Gallery: How the Porsche 911 Turbo cabin has evolved through the years

How times have changed
by Peter Rawlins | May 24, 2020
CAR BRANDS IN THIS ARTICLE 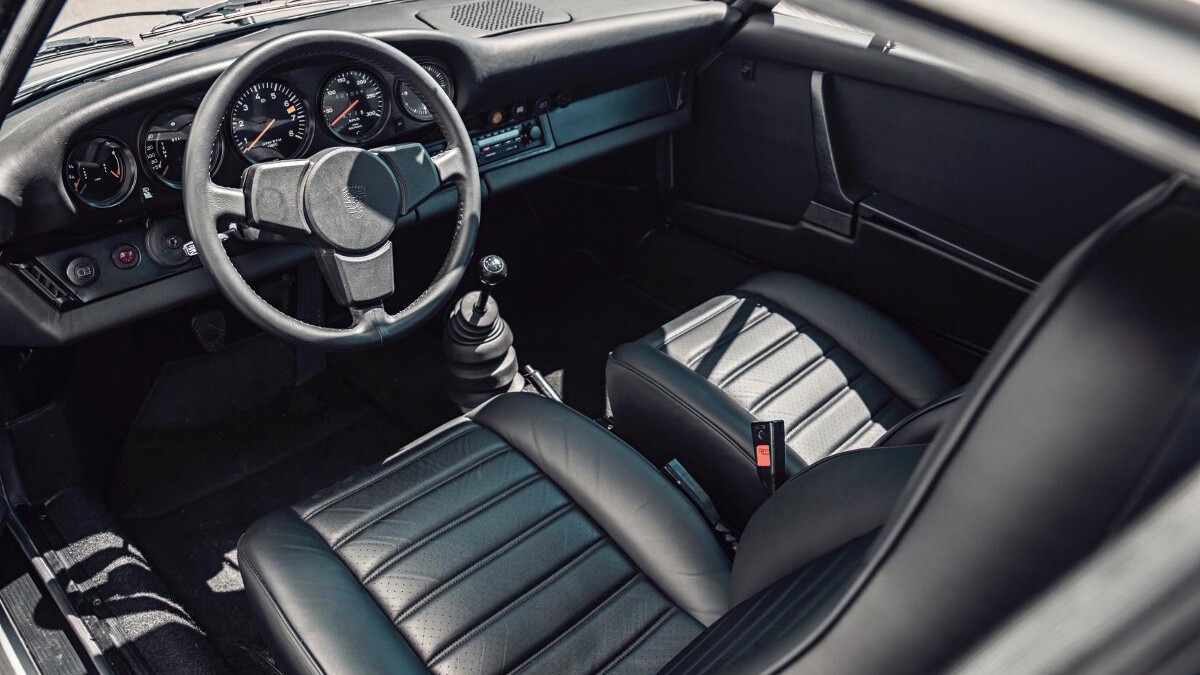 Ah, the OG. Devoid of any of the modern-day gizmos found in the 911 Turbos of today, it was raw, simplistic, and undeniably beautiful. The five-dial dash behind the steering wheel has remained in every model since, albeit in slight variations of order, but has gone digital for the first time in the latest model. 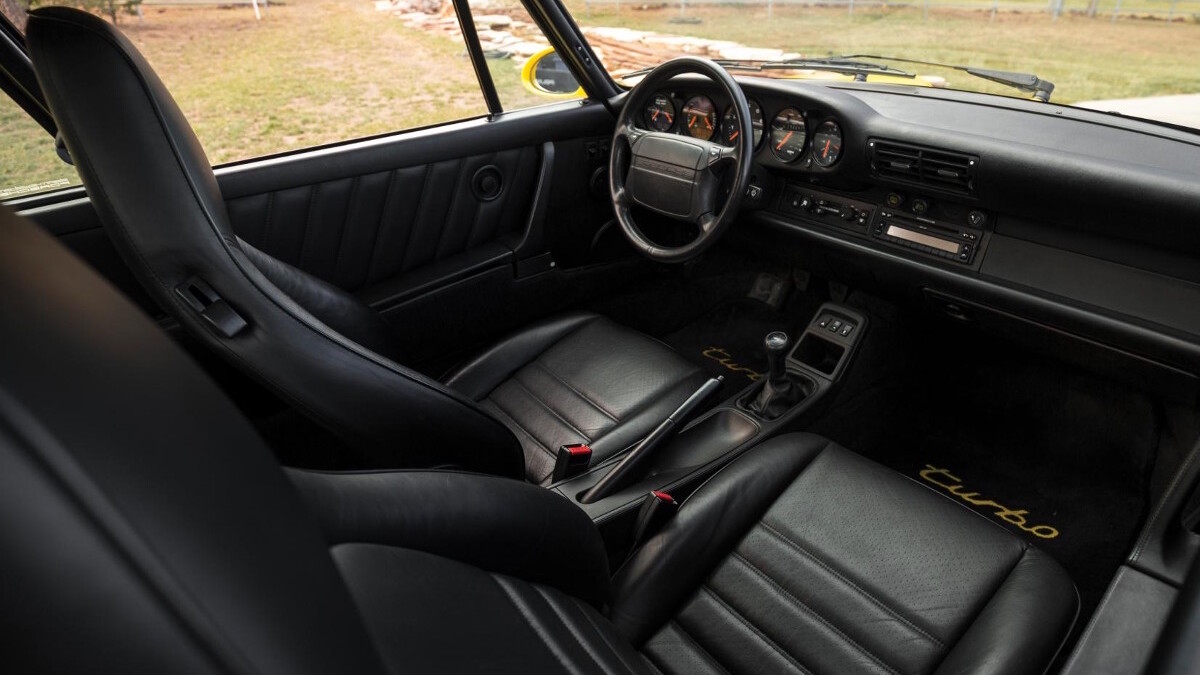 Similar, but different. While the monochrome scheme of black leather, black piping, and black carpets appears little different to the previous generation, the biggest change in the 964 was a whole heap of new tech, including airbags and power steering. Electric seats were also an optional extra. 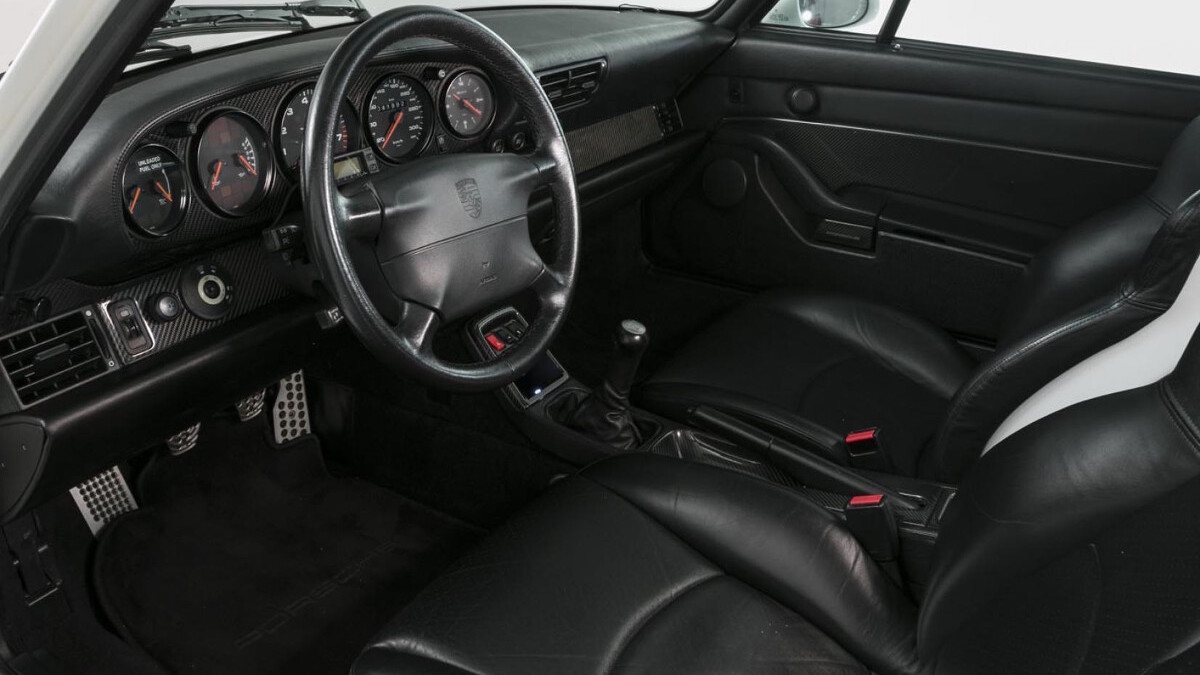 The last of the 911s with an air-cooled engine, the 993 is still regarded by many Porsche diehards as the prettiest and best judged of the lot. Inside, tweaks were again subtle, but the Turbo S, as pictured here, featured one noticeable difference: a carbon-fiber dash trim—lightweight, yo—to save a few extra grams. 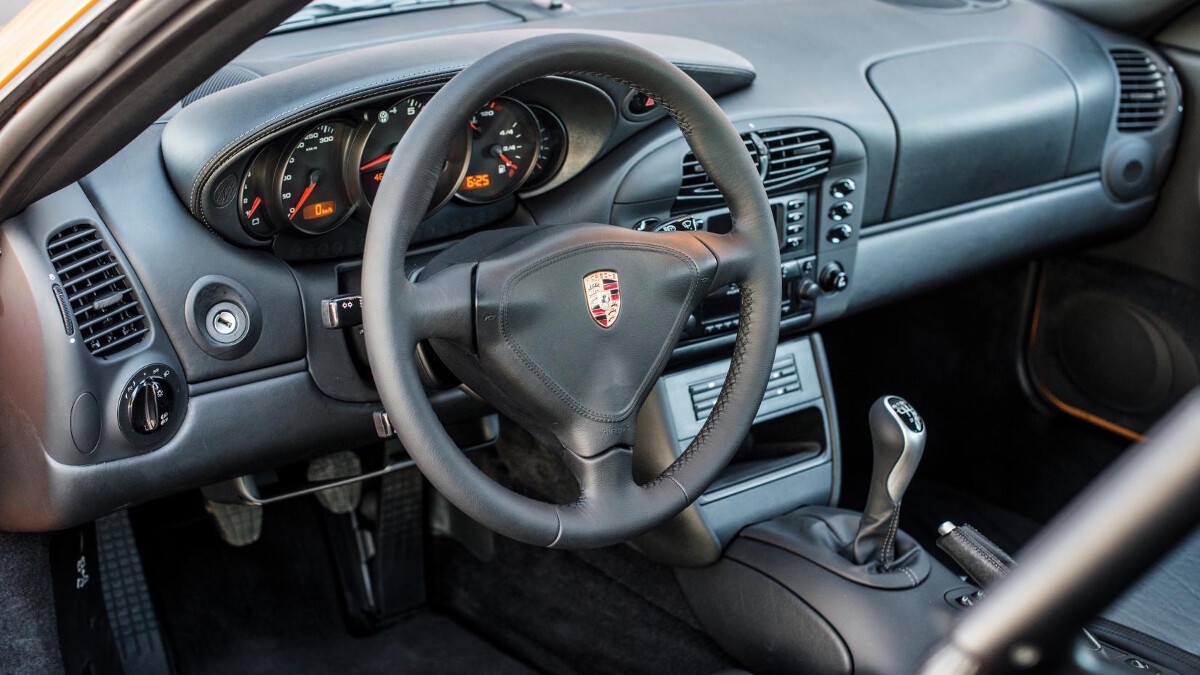 Following such a loved generation of car, the water-cooled 996 was met with grumbles and cries of ‘it’s lost its character.’ The interior was noticeably different, having borrowed many styling cues from the Boxster, but it was noticeably roomier, and offered built-in satellite navigation as an option for the first time. 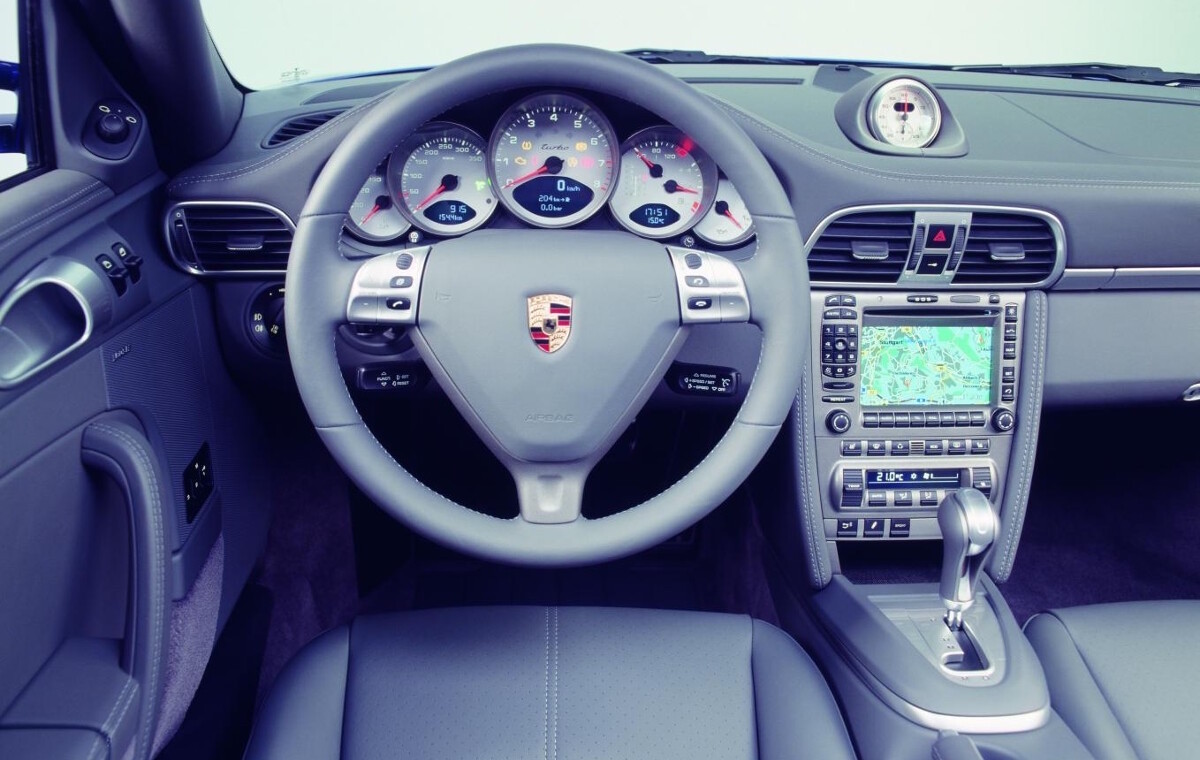 The 997 brought to some a much-welcome return to traditional 911 aesthetics—arguably through reverting to the styling cues from the 993. However, it was suitably brought up to date—it still looks modern even by today’s standards—and introduced a wide range of electronic driving aids, including PASM, VTG, PTM, and PSM. 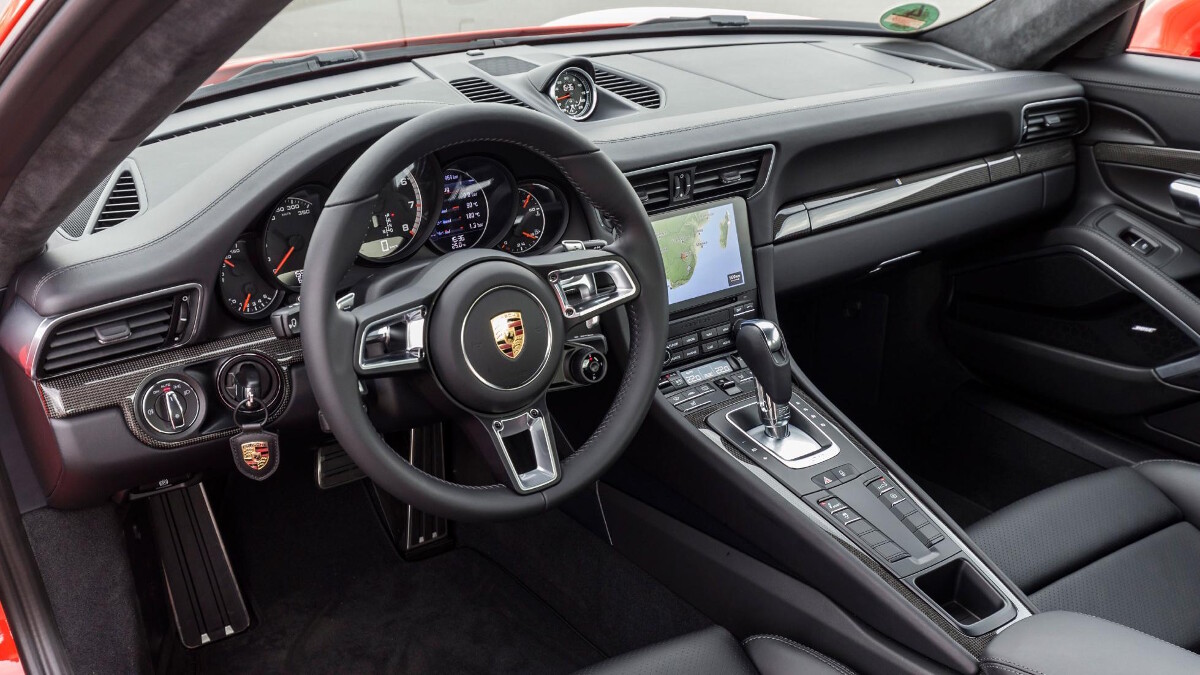 Coined the prettiest 911 in decades, the 991 received criticism for its then new electrically assisted power steering. Later versions received Porsche’s usually optional Sport Chrono package as standard, allowing you to switch between driving modes to suit. 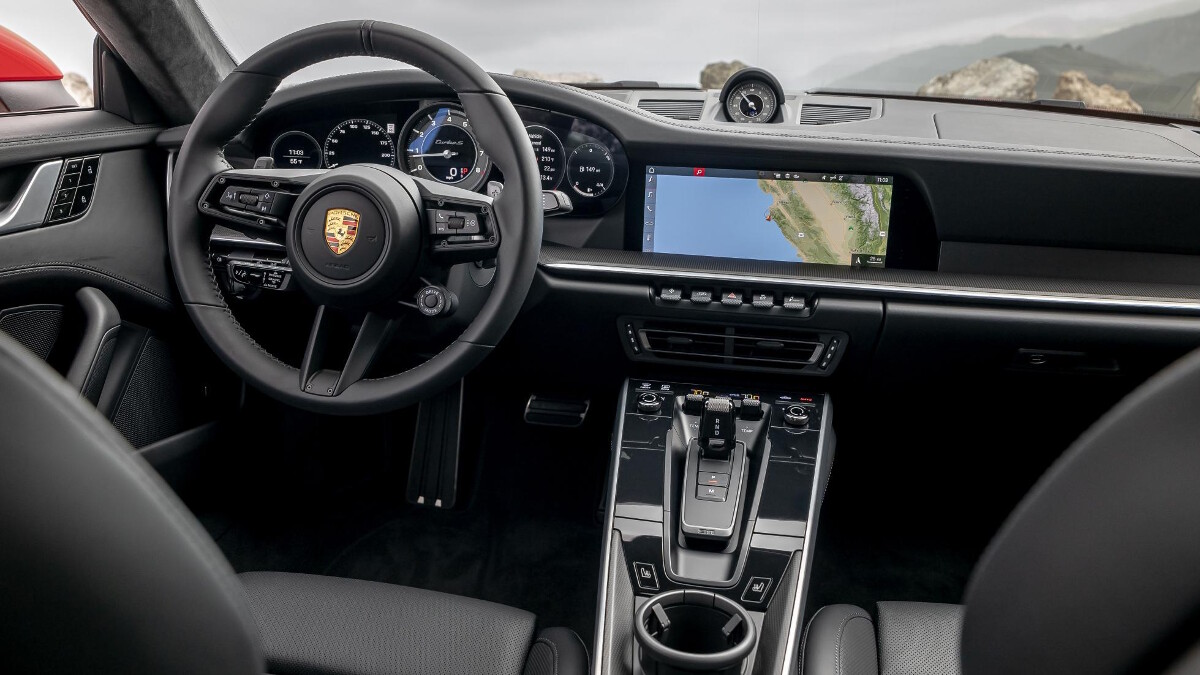 Finally, the latest of the litter. The most noticeable change is to the dashboard, which features a more angular design—similar to the 911 models from the ’70s—and receives a central analog rev counter, but digital display for everything else. The center console is also new—we’ll let you make your mind up on that one. 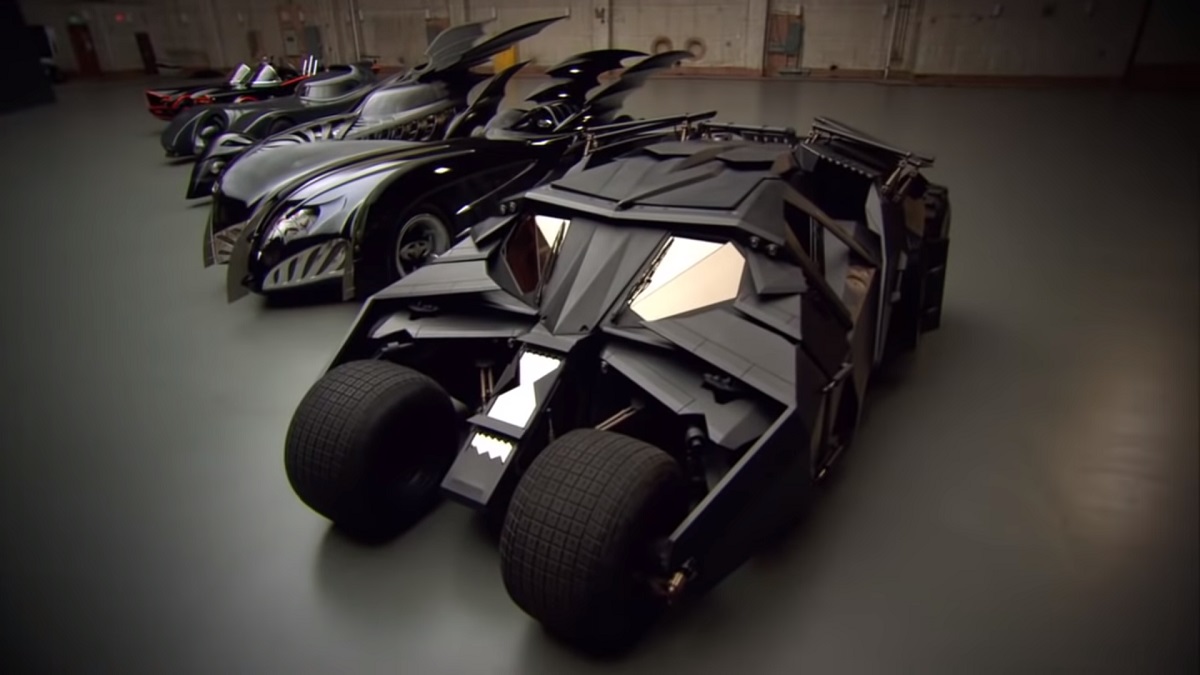 Scene Zone: The Batmobile is the reason Batman is the coolest superhero
View other articles about:
Read the Story →
This article originally appeared on Topgear.com. Minor edits have been made by the TopGear.com.ph editors.
Share:
Retake this Poll
Quiz Results
Share:
Take this Quiz Again
TGP Rating:
/20