Which model's top-of-the-line variant has the most to offer?
by Drei Laurel | Feb 19, 2019
CAR MODELS IN THIS ARTICLE

The local crossover scene is going to be a busy one this 2019. One needn’t look any further than the number of nameplates available to tell the segment’s as competitive as it’s ever been, and when it comes to what’s available, the Japanese arguably have the best offerings around.

So let’s take a look at who’s who when it comes to crossovers. The all-new Toyota RAV4—one of the pioneers of the segment—has just entered the market, same goes for the all-new Subaru Forester. Last year, Honda made a splash when it brought in the latest CR-V with seven seats and a diesel powerplant, and in 2017, Mazda wowed with the new-look CX-5.

One of the first things you’ll probably ask yourself when presented with these options is this: "Which ones come available with a diesel?" Only the CR-V and CX-5 do, with the former available in a seven-seat configuration, too.

All-wheel drive? All top-of-the-line offerings offer it, save for the all-new Toyota RAV4’s LTD variants which FWD. It makes up for this though with outright power, as its 2.5-liter gasoline churns out up to 203hp—considerably more than the other crossover mentioned in this story.

We could go on and on, but to make things simple, we’ve compiled the specs of all their top-spec offerings for you to check out. Let us know in the poll below which crossover you would throw your money at: 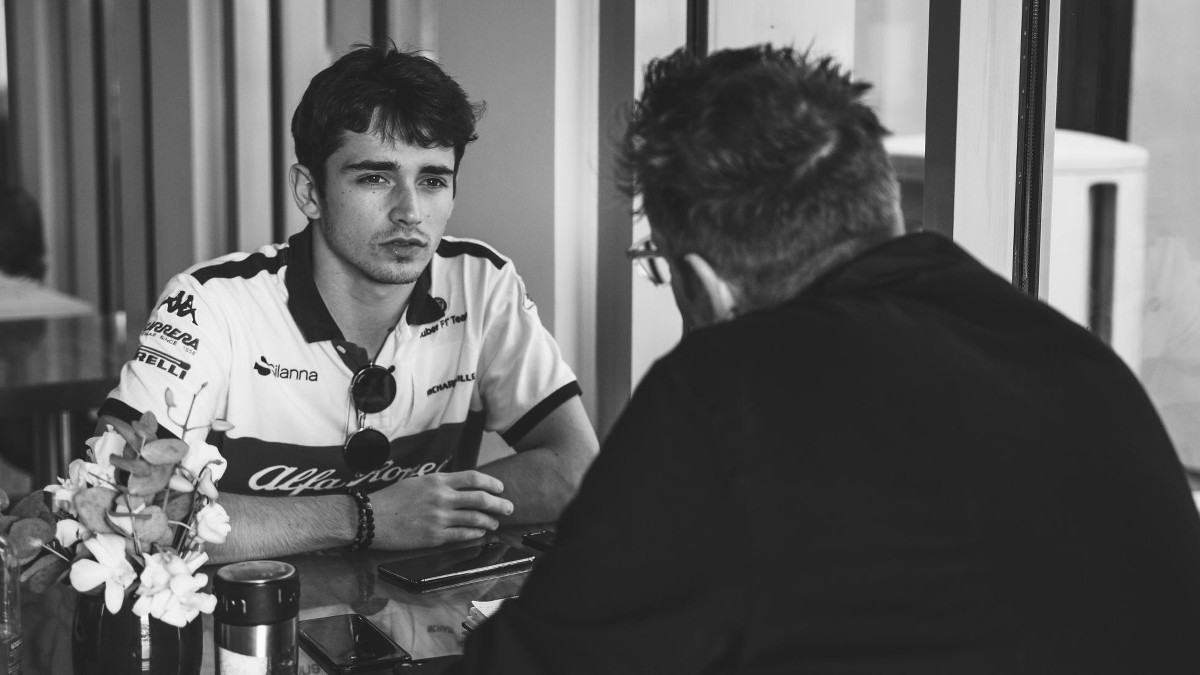 Will Charles Leclerc be Vettel’s worst nightmare?
View other articles about:
Read the Story →
This article originally appeared on Topgear.com. Minor edits have been made by the TopGear.com.ph editors.
Share:
Retake this Poll
Quiz Results
Share:
Take this Quiz Again
TGP Rating:
/20