Scene Zone: ‘The One with Joey’s Porsche’

Those who grew up in the ’90s can probably still relate to the characters of Friends even today. While some of the references and humor are dated, struggling to navigate young adulthood with your best friends happens to all of us. Personally, I was still a teenager when the final season ended, but as I finished college and moved into the real world, the career and existential dilemmas of Ross and the gang suddenly made a whole lot of sense.

Friends has lots of valuable lessons for viewers, and in one particular episode, we learn that having a nice car as an empty status symbol just isn’t worth it. So without further ado, let’s dive into ‘The One with Joey’s Porsche.’

How did Joey, of all people, end up with a Porsche?

Oh, Joey. Everyone’s lovable, smooth-talking but dimwitted daytime soap-opera actor. On an idle day at Central Perk, he stumbles upon a set of Porsche keys, but can’t find the owner. Rather than leave it in the lost-and-found box (where, coincidentally, one of his shoes has been hiding), he goes out to search for the car.

While standing in front of the Porsche asking around for its owner, Joey realizes that people respond to him differently when they believe he’s the owner. The onlookers include a pretty girl, and Joey being Joey, that’s a great incentive for him to get into another harebrained scheme. That, and someone who apparently talked to him about his equity investments. Something tells us Joey has no idea what those are.

What kind of Porsche is it?

The Internet Movie Cars Database identifies this as the 996-gen 911 Carrera Cabriolet. The version that was on sale at the time of the episode’s 2000 airing date was powered by a 3.4-liter water-cooled flat-six that put out 296hp and 350Nm, with a top speed of 280kph and a 0-100kph time of 5.4sec. Impressive piece of kit, to say the least, and it makes sense why Joey wanted people to believe that he really owned it.

What happened to Joey’s Porschefile aspirations?

Sadly, his scheme doesn’t last very long. While he was waxing the car and fibbing about how he often takes it upstate, the real owner shows up and drives away. Undettered, Joey returns to the rest of the gang dressed head to toe in Porsche merchandise, hoping to pull off the lie once again. But it turns out people are less likely to believe you own the car when you stand by the sidewalk in a Porsche jacket saying things like, “Oh, why isn’t that valet back with my Porsche?” The best line in the episode, though, has to go to Ross when he asks Joey, “Did a Porsche throw up on you?”

In one last attempt to try and gain credibility as a Porsche owner, Joey goes back to the same sidewalk and poses with a car cover. The girl from earlier comes back, eager to show her friend what she thinks is Joey’s car, but a clumsy bystander catching a football brings the ruse crashing down as he falls on the car cover, revealing a pile of empty boxes underneath. Better luck next time, Joey.

While Joey Tribbiani never got to drive a Porsche, the actor who played him was lucky enough to review one—and for Top Gear, no less! Watch the video below to see Matt LeBlanc get some wheel time with the 493hp Porsche 911 R. How you doin’? 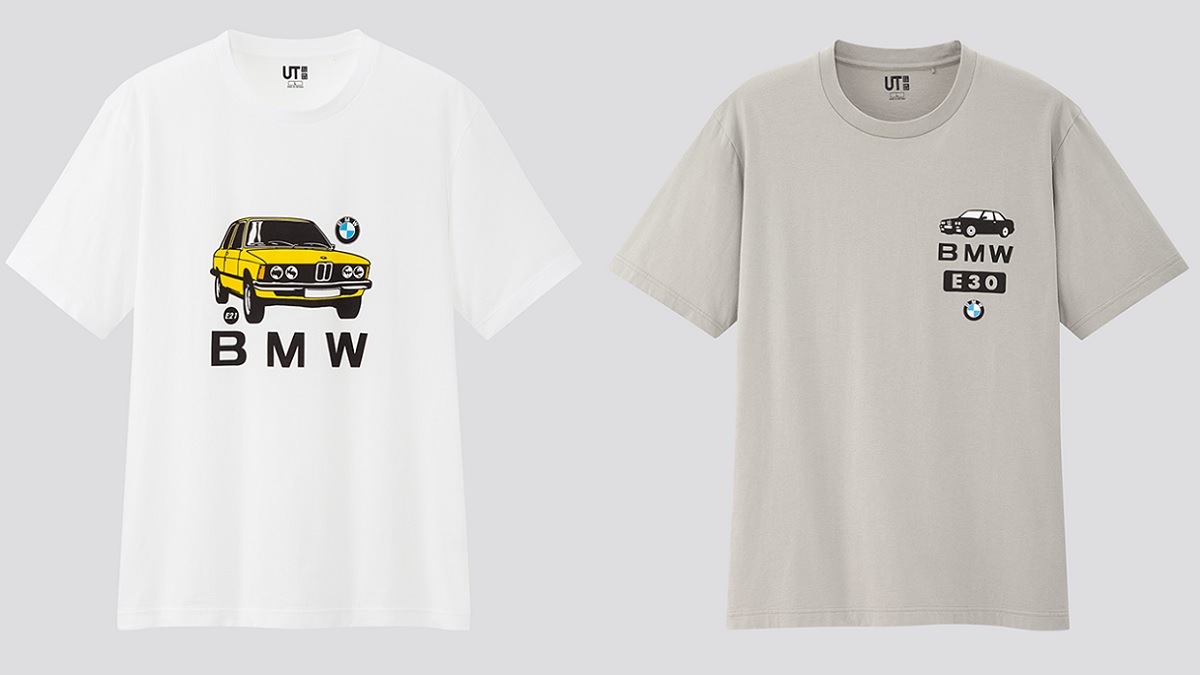 Check out Uniqlo’s new car-brand collection
View other articles about:
Recommended Videos
Read the Story →
This article originally appeared on Topgear.com. Minor edits have been made by the TopGear.com.ph editors.
Share:
Retake this Poll
Quiz Results
Share:
Take this Quiz Again
TGP Rating:
/20