Two new arrivals duke it out
by Drei Laurel | Sep 27, 2018
CAR BRANDS IN THIS ARTICLE

Well ladies and gentlemen, it’s pickup season once again. Nissan and Toyota have refreshed versions of the Navara and Hilux, respectively. Then we have Chevrolet which has just introduced a new variant of the Colorado.

Recently though, all eyes have been on Ford with the introduction of the much-awaited Ranger Raptor. A performance-oriented pickup truck is all well and good, but arguably the biggest news from the American carmaker is that it has equipped the top-spec Wildtrak with a bi-turbo engine similar to the Raptor.

That’s a pretty big deal., but along with the added perofrmance comes a price. With all this in mind, we thought it’d be neat to pit the Ranger Wildtrak against some of the other new offerings this year. First up is the Navara, which has gained some nifty safety tech to go along with its steady performance and macho looks.

The Japanese offering’s biggest advantage--and possibly only one up front--is its price. The VL 4x4 AT, at P1,423,000, is more than P200,000 cheaper than the bi-turbo Wildtrak and its P1,695,000 price tag. Of course, the American is up on power, torque, and comes with more airbags, so you have to consider those as well.

Take a look at the specs below and decide for yourself. So, are you going with the Navara or Ranger? 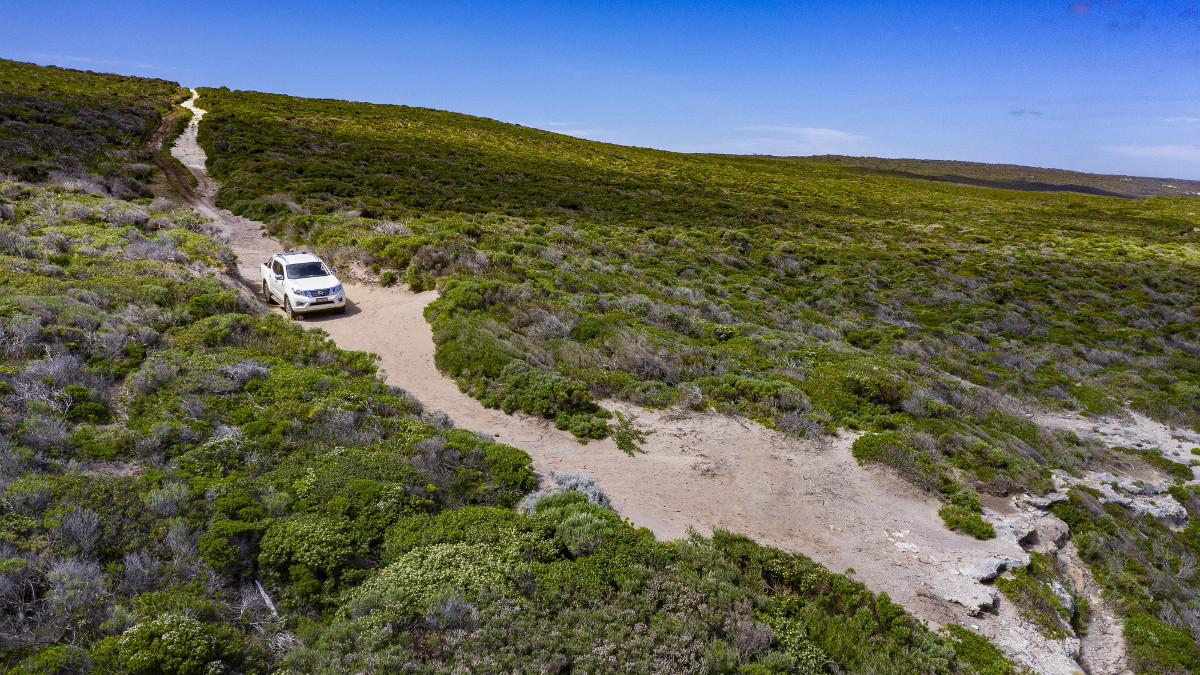 Highways optional: 800km across Australia's South West with the Nissan Navara
View other articles about:
Recommended Videos
Read the Story →
This article originally appeared on Topgear.com. Minor edits have been made by the TopGear.com.ph editors.
Share:
Retake this Poll
Quiz Results
Share:
Take this Quiz Again
TGP Rating:
/20