In case you missed it, there’s a new crossover in town: the Kia Stonic. With its stylish design, tech-loaded cabin, and affordable price tag, it certainly looks like an interesting proposition in our market, especially for first-time car buyers.

And as always with these new vehicles, we pulled out the spec sheets straight away to see how it stacks up on paper against its competitors. For the Stonic’s first bout, we decided to spice things up a bit with a three-way comparo, and we picked none other than the Hyundai Kona and the recently-updated Chevrolet Trax Premier to go against the newcomer.

For the purposes of this comparo, the variants we selected are the Kia Stonic 1.4 EX AT, the Chevrolet Trax Premier LS AT, and the Hyundai Kona 2.0 GLS. Let’s get to it.

Starting with what’s underneath, you won’t see a lot of differences between these three vehicles. All of them get disc brakes all around, 16- or 17-inch alloy wheels, and independent MacPherson struts up front with torsion or twist beams out back.

In terms of engine performance, though, you’ll see a significant gap. There’s only one turbocharged engine here, and that’s the Trax. The Chevy packs a 1.4-liter turbopetrol that generates 140hp and 200Nm of torque. It trumps the Stonic’s 99hp, 132Nm 1.4-liter nat-asp four-banger as well as the Kona’s 179Nm 2.0-liter in-line-four mill. The Kona gets the slight edge in horsepower, though, with 147hp on tap.

Now, moving on to extra features, things get pretty interesting, because it’s almost as if each vehicle has something going for it that its competitors don’t. For example: Only the Stonic gets an up-to-date eight-inch infotainment system with both Apple CarPlay and Android Auto.

The Trax, meanwhile, is the only vehicle that boasts a cabin air purification system and a built-in dashcam. As for the Kona, it’s the only one that’s been fitted with cruise control and hill-descent control as added driver-assist features—the other two only get hill-start assist and no cruise control.

But of course, pricing isn’t all there is to it. There are other factors to consider before you can say which of these three is the real winner here. On that note, we leave it to you to check out the full specs of each vehicle below. Take your pick, then tell us your answer afterwards. 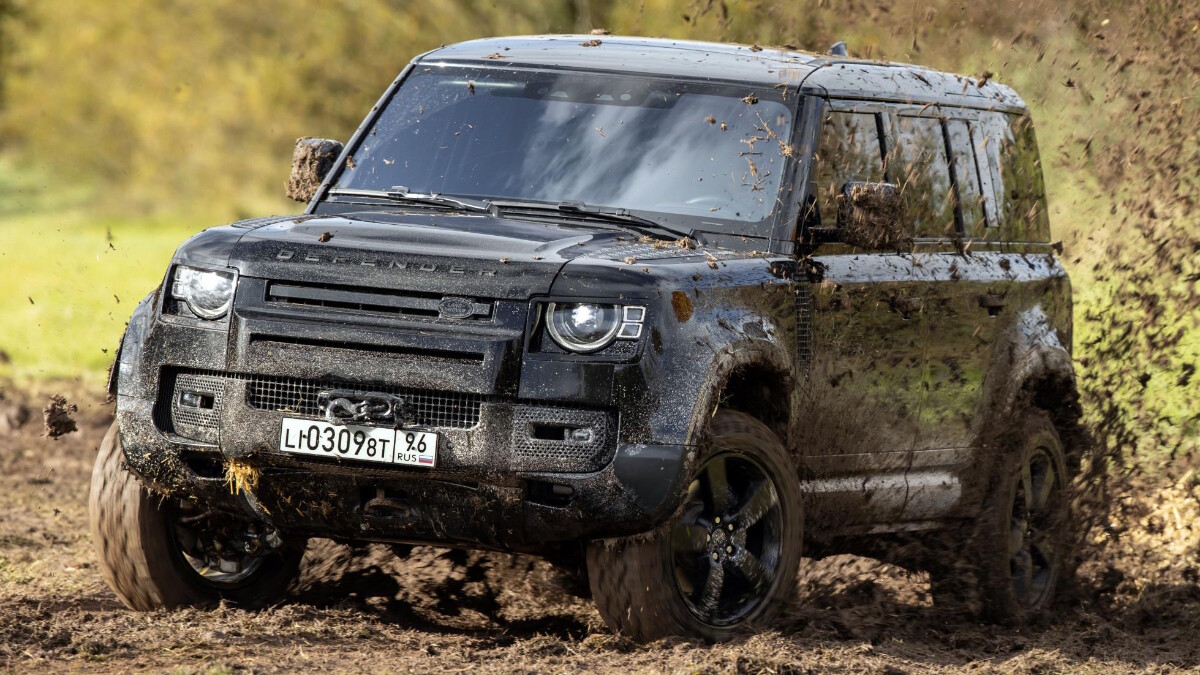 We spent time on the set of the latest Bond flick with a few Defenders
View other articles about:
Recommended Videos
Read the Story →
This article originally appeared on Topgear.com. Minor edits have been made by the TopGear.com.ph editors.
Share:
Retake this Poll
Quiz Results
Share:
Take this Quiz Again
TGP Rating:
/20