Opinion: Cars are getting too heavy. How can we turn it around?

Weight. It’s spiralling upwards. Now, does anyone actually care? The answer, unfortunately, appears to be no. At the recent unveil of the EX90 Volvo spoke openly about it weighing nearly three tonnes. I stuck a Range Rover Sport P400e plug-in hybrid on a weighbridge recently and it was 2,860kg with half a tank of fuel. It’s not long since anything over two tons was considered hefty, and now, early in the electric era, we’re knocking on the door of three.

So what, you might be thinking. That car will be safer, it’ll go further because it has a bigger battery, what’s the issue?

OTHER STORIES YOU MIGHT HAVE MISSED:
Did you know that ‘Gran Turismo’ almost didn’t happen?
The Hyundai Ioniq 5 has won Japan Import Car of the Year

We can deal with those in turn. Safety first. Ha. So your two ton car now weighs three. It probably has more airbags, more passive safety systems such as deformation zones and brake assist cameras that have earned it a five star EuroNCAP rating. But it also has more momentum. And although its weight has gone up by 33 percent, its brakes aren’t 33 percent more powerful. Because those sort of mechanical improvements just aren’t possible. 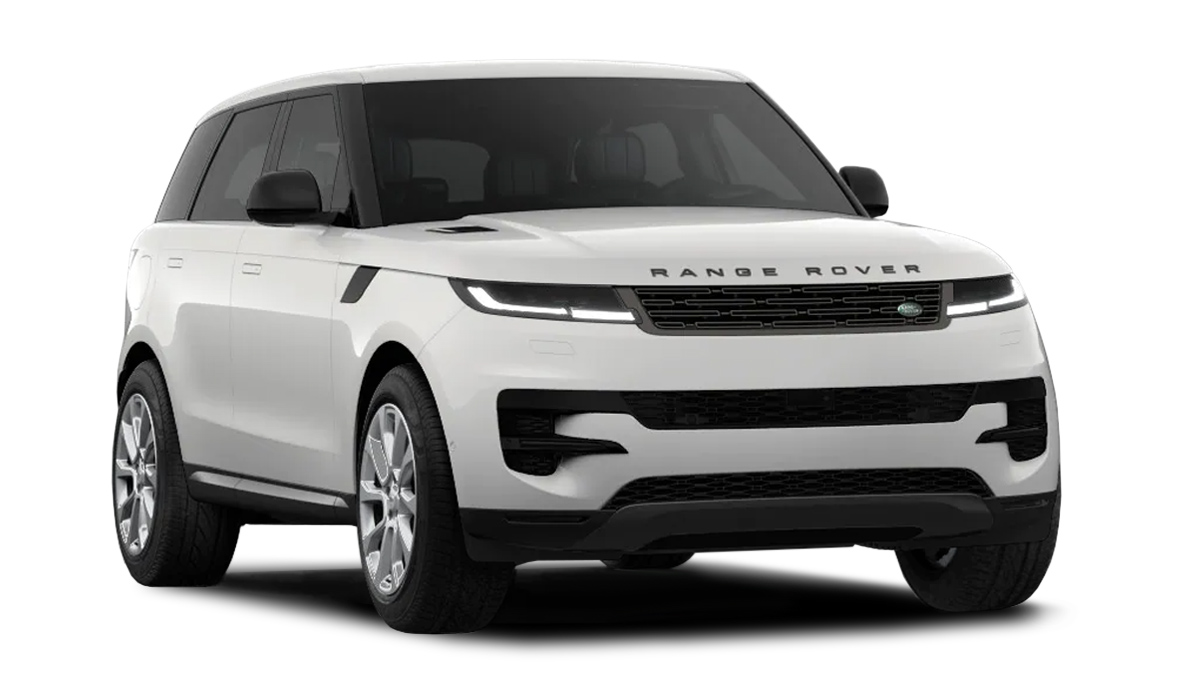 The 2,860kg Range Rover Sport took 107.94 meters to stop from 160kph, one of the worst figures we’ve ever recorded. Do 110kph, smash the brakes and it’ll be 54 meters before you stop. Here’s an equivalent weighing about a tonne less: Audi’s A6 Allroad 50TDI. It stops from 110kph in 44 meters. At the point it stops, the RRS will still be doing about 50kph with nearly three tons of momentum. So safer for whom exactly?

I’m not picking on Land Rover here, because the same applies to all heavy cars, from the Mercedes G-Class to the Tesla Model Y. All have poor stopping power. Avoiding the accident in the first place is the challenge. After all, weight doesn’t change direction well either.

Moving on. In the context of electric cars, all we’re interested in is range. And the reason we are is that the recharging infrastructure is hopeless. If we could guarantee no queues and no charger issues, Over 300 kilometers of range would be plenty. Instead because the network is unreliable, we’re having to try and jump from departure to destination in one hit, and to do that we’re demanding bigger, heavier batteries. 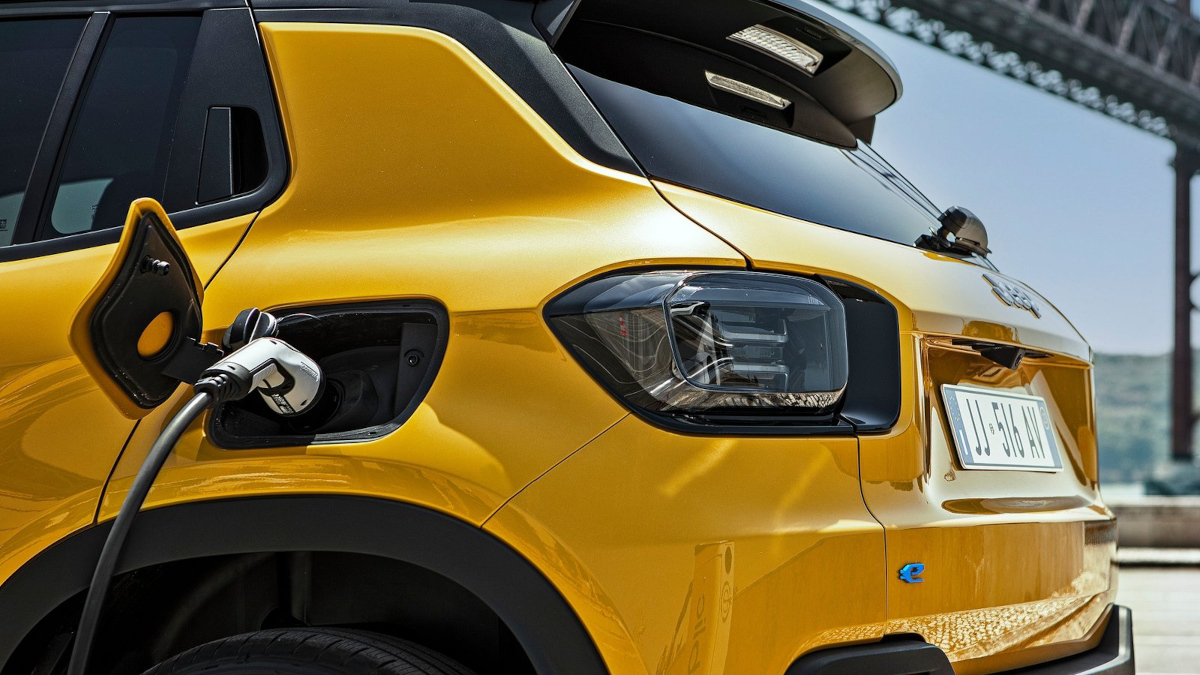 The network isn’t alone in not being fit for purpose – it’s the same in other parts of the world. But bigger, heavier batteries demand more resources, more materials and more energy. That’s the side that car firms don’t want to talk about and buyers don’t want to know about, even though range is now the only statistic around electric cars that anyone talks about. 0-100kph is out the window, weight seems almost taboo – if we want electric cars we seemingly have to put up with it.

Governments and legislators are now beginning to make the noises around emissions from other parts of the car – specifically micro-particles from brakes and tires. It’ll be decades before that becomes anything more than noises, though. Same, I suspect, for solid state batteries. 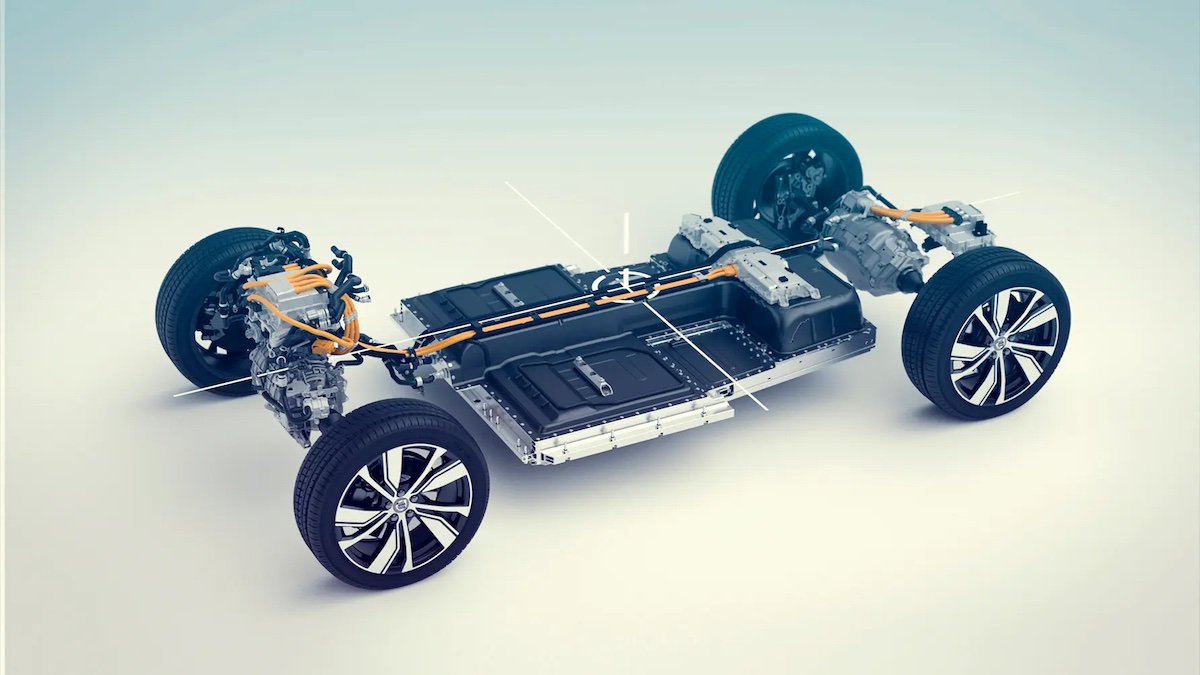 When – if – they arrive, they should be 30 percent lighter (more power dense) than Li-ion (and better for the environment), so with a 100kWh battery pack weighing around 700kg, you’d save around 230kg. It’s a big chunk. But it’s not revolutionary. And it’ll be expensive. And I suspect car firms will choose to fit bigger, heavier packs to extend range rather than smaller ones to maintain it and save weight.

The trouble with all of this is that light weight is expensive to engineer and hard to sell. You can’t sell light weight as easily as you can more power. You can’t engineer weight down as cost effectively as you can up power. So power – or a bigger battery – always wins. The customer needs clear, simple messaging. More power = faster, bigger battery = further. The end. The only company not in the rarified megabucks stratosphere that has set weight out as something to be reduced is Alpine. Has it worked? Not really. 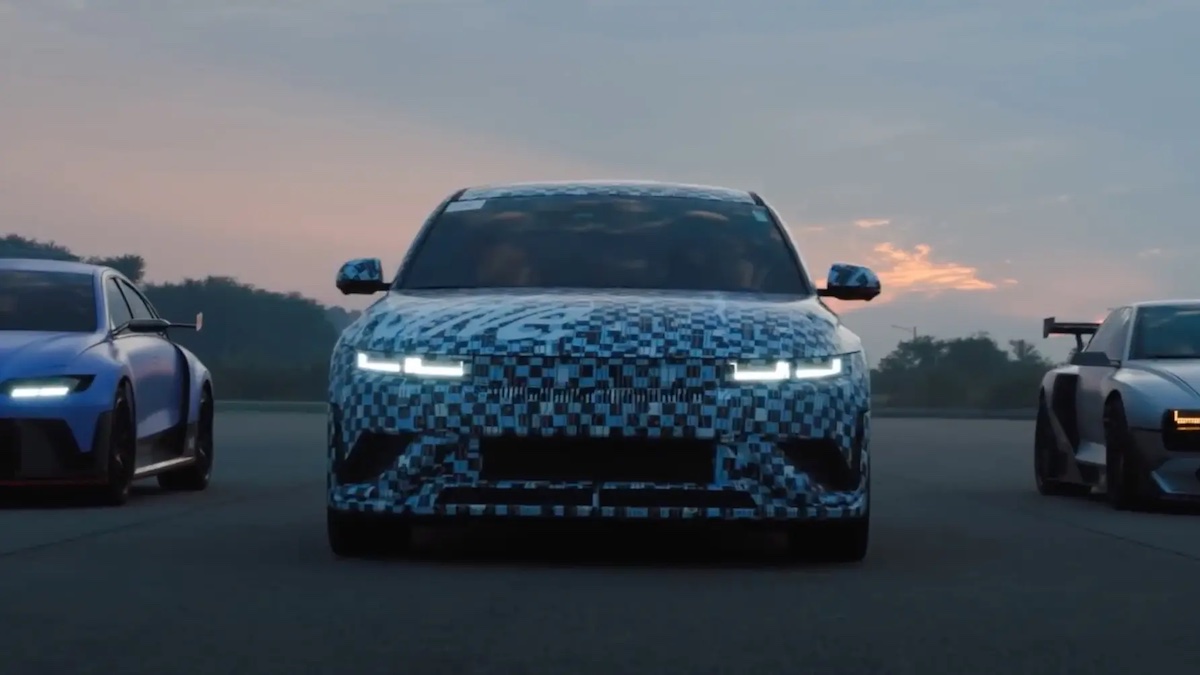 And don’t think that companies that have the resources are going to try and shift this. Next year Hyundai will launch the Ioniq 5N. It’ll be pitched as a hot hatch, and it’ll be very, very fast because it’ll likely use the 577hp twin motor, 4WD setup from the Kia EV6 GT. But it’ll probably weigh 2.2 tons. Assuming that’s the case, the latest Civic Type R – one of its nearest rivals – will be 800kg lighter. It’ll be slower too. Bet it stops faster though. And around a track I’ll call it for the 324hp Civic now. 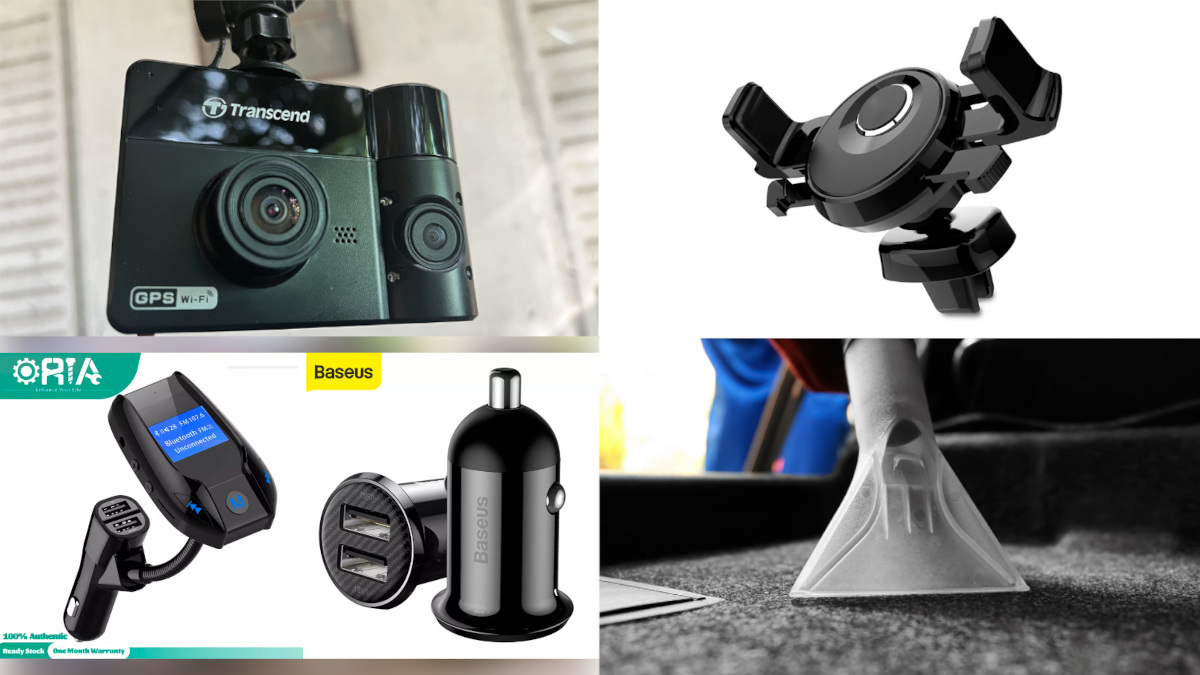 7 Christmas gift ideas for car owners
View other articles about:
Recommended Videos
Read the Story →
This article originally appeared on Topgear.com. Minor edits have been made by the TopGear.com.ph editors.
Share:
Retake this Poll
Quiz Results
Share:
Take this Quiz Again
TGP Rating:
/20