Lewis Hamilton’s heroics at the 2018 Singapore Grand Prix in a car that wasn’t supposed to be quick enough to challenge Red Bull and Ferrari for pole left the world of motorsports in both shock and awe. It ranks as one of the finest ever qualifying laps Formula 1 has witnessed, but perhaps the finest of all time belongs to Hamilton’s idol and hero, Ayrton Senna.

In 1988, Senna had joined McLaren after years showcasing his brilliance at Toleman and Lotus, in one of the prettiest—and dominant—F1 cars ever built: the seminal Gordon Murray-designed McLaren MP4/4.

His teammate that year was Alain Prost, setting up an incredible fight between the two titans of motorsport. That year, Senna went on to win eight races versus Prost’s seven, handing him his first-ever F1 world championship. More incredibly, Senna recorded 13 pole positions (versus two for Prost), the third of which is brain-frazzingly brilliant to this day.

“He approached qualifying like it was a religious experience,” then McLaren team manager Jo Ramirez once said. Senna would describe his pole position lap at the 1988 Monaco Grand Prix as him operating on an entirely different plane altogether.

“I was in a different dimension,” Senna said. “The circuit for me was a tunnel, and I was just going, going...I realized I was well beyond my conscious understanding.”

He ended up recording a time of 1min 23.998sec. Prost, in the exact same car, remember, recorded a time of 1min 25.425sec, which meant that around the principality, Senna somehow carved out 1.427sec over his biggest rival.

“I was way over the limit, but still able to find more,” Senna said. “That was the maximum for me; no room for anything more.”

Though he never made it to the end of the race the following day—crashing into a barrier on lap 67—that 1min 23.998sec qualifying lap remains one of the finest demonstrations of driving Formula 1 has ever seen. 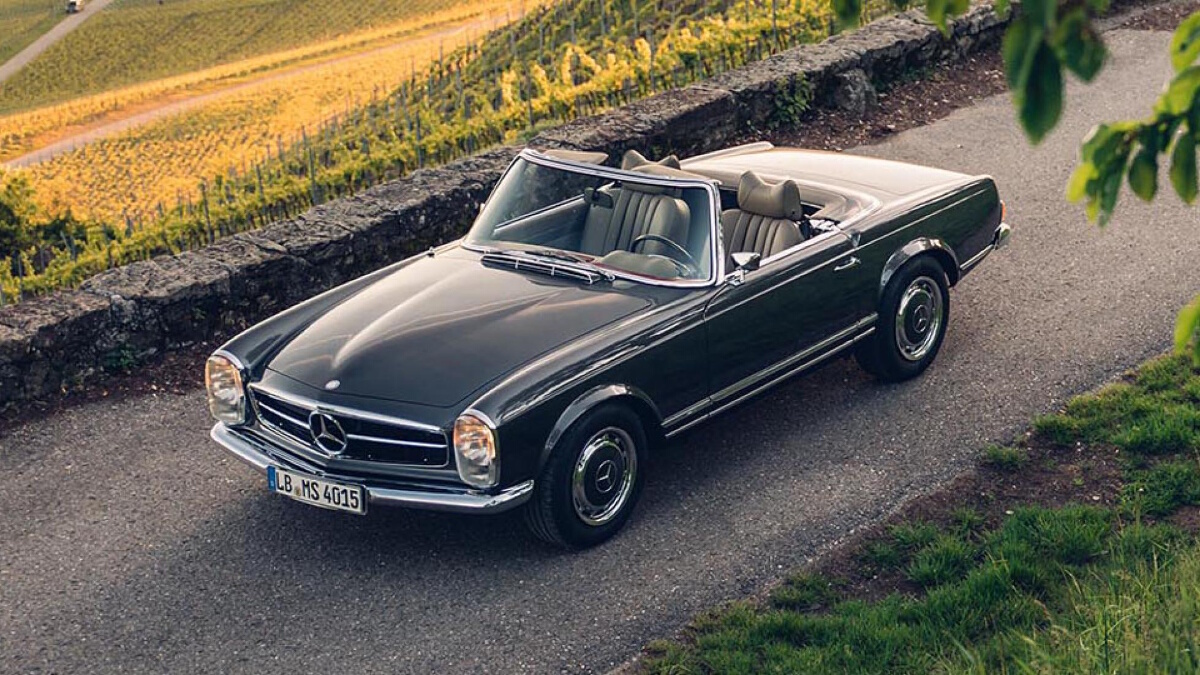