Can’t afford a Toyota Crown? Just make one out of cardboard instead

The Crown nameplate has always been associated with the more luxurious side of Toyota’s product line. Yes, the current generation’s crossover body indicates the model is trying to widen its appeal. But with a starting price over $40,000 (P2.2 million) in the US, this thing is still definitely premium.

That said, not everyone will be able to afford one. There’s an alternative, though.

YouTuber and arts and crafts content creator DanCreator has built a Toyota Crown entirely from scratch. The catch is that it doesn’t run and is about as waterproof as a cardboard box.

This is because DanCreator’s Toyota Crown is made entirely out of cardboard. Make no mistake, though—the build itself is actually very impressive. It appears sturdy thanks to multiple layers of cardboard, and the final product looks sharp thanks to the precise cutting technique used.

What’s more, even components like the seatbelt are made out of the material. The front grille also features a stylish-looking weave made of the stuff. Perhaps the only parts of this Crown that aren’t made out of cardboard are the lighting units (which are really just LED strip lights) and the clear plastic windshield.

Again, though, this vehicle doesn’t run. It doesn’t take away from how much work was put into it, however. You can check out DanCreator’s full Toyota Crown build in the YouTube video embedded below: 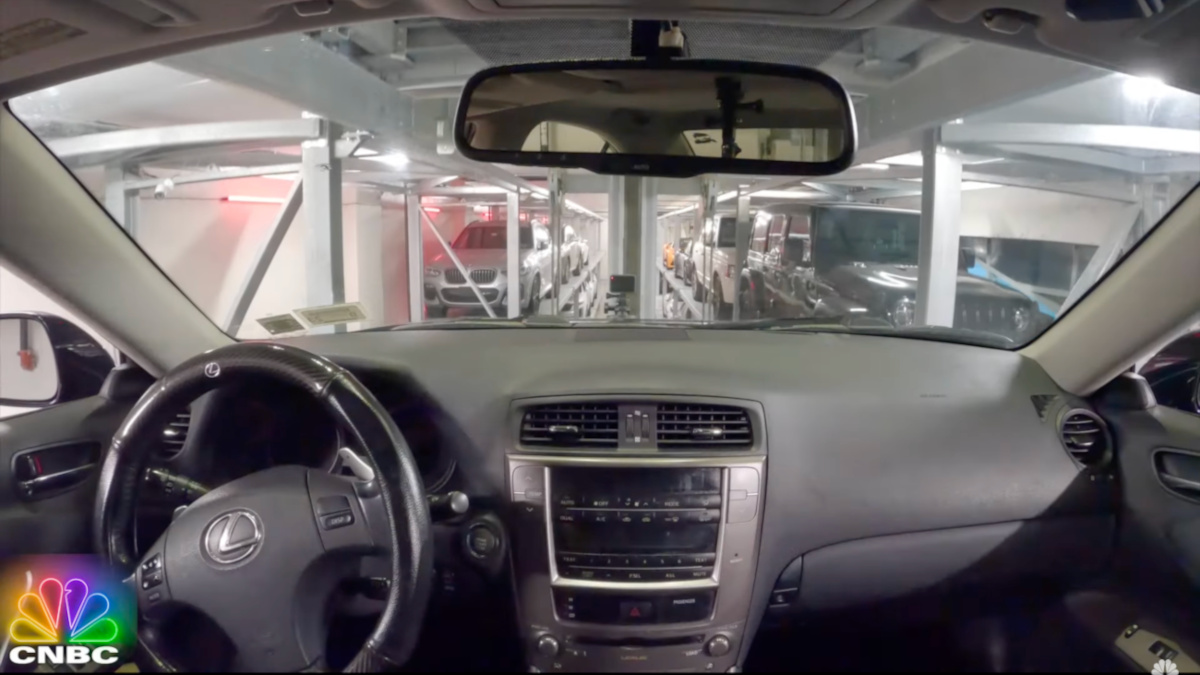 These high-tech NYC parking slots will set you back a cool P16-M
View other articles about:
Recommended Videos
Read the Story →
This article originally appeared on Topgear.com. Minor edits have been made by the TopGear.com.ph editors.
Share:
Retake this Poll
Quiz Results
Share:
Take this Quiz Again
TGP Rating:
/20