When the inevitable happens
by Carlo Chungunco | Apr 26, 2022

In this case, the adage is true that the only things certain in life are death and taxes. When it comes to the transfer of ownership of motor vehicles, said transfer involves both.

The first thing to remember is the reckoning point of when the property is transferred. Upon the death of a person (the person who died is referred to as the ‘decedent’), all their property, at the point of their death, immediately becomes part of what we call the estate. The estate includes all the property of the decedent, whether this be real properties, personal properties, and, in this case, automobiles and motorcycles.

That estate then has to be distributed among all the proper parties, or heirs to the estate. A decedent may have died intestate (no will) or testate (with a will), which would dictate who would inherit his properties, and in what shares.

It should be noted that there are certain persons (legitimate and illegitimate children, surviving spouse, parents, and so on) that are entitled by law to a certain amount of the estate, which cannot be reduced even by will, but that is a much more complex issue than what we are to discuss today.

Let us assume that the only property the decedent had at the point of his death was one Toyota Corolla. Now, let us further assume that the decedent has only three heirs—three sons—and that he had died without a will. All the three sons would then, at the point of his death, have an equal one-third share in the estate of the decedent, which in this case is only the Corolla. So, how do the three brothers share the car when you really can’t cut a car into three pieces and still have a working vehicle? 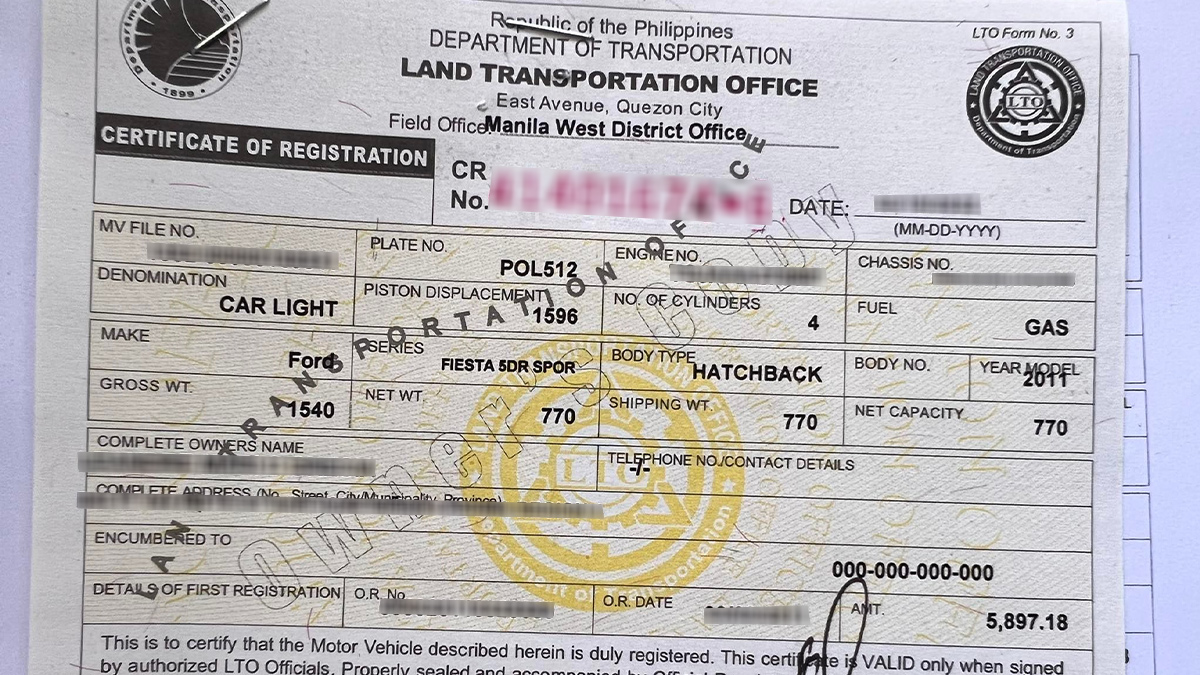 For our example, let us see the more common setting: an extrajudicial settlement of estate. The eldest brother may have a sentimental attachment to the car, and thus wants to keep using it. The second brother just wants the value of his share paid off, and the youngest brother doesn’t want anything to do with the car. In this case, the three brothers may agree that the eldest can keep the car, the second can be paid for his one-third share in the car, and the youngest waives his right to the car.

Once this is executed, the deed of extrajudicial settlement needs to be published in a newspaper of general circulation for a given amount of time so that others may be put on notice that a person has died, and his heirs are settling the estate. This gives an opportunity for those who have claims against the estate (unpaid debts, and so on) to object to the settlement and file for a judicial settlement of estate (which involves going to court).

NEWS YOU MIGHT HAVE MISSED:
Confirmed: Toyota Veloz to be launched in PH on April 29, will start at P1.185-M
Filipino motorbike brand Lycan is targeting a P179,999 starting price for its 400cc G6

Once the requisite time period for publication has been complied with, it is then just up to the payment of the estate tax of the decedent and the presentation of specific documents to the LTO to process the transfer of ownership.

Specifically, the LTO requires the following documents for the transfer of ownership for motor vehicles acquired through extrajudicial settlement of estate:

In the case of a judicial settlement of estate, the LTO requires the original Certificate of Registration or Affidavit of Loss, and one Certified True Copy of the Court Decision.

While it seems simple at first glance, ownership of properties never is, so I would always recommend that you hire a lawyer sooner rather than later, as this is something you really would not want to procrastinate over. Remember: The general rule is that an estate tax return (BIR Form 1801) shall be filed within one year from the decedent’s death, so unless you have unlimited political power, pay your estate taxes on time, or the BIR can and will go after you for unpaid taxes. 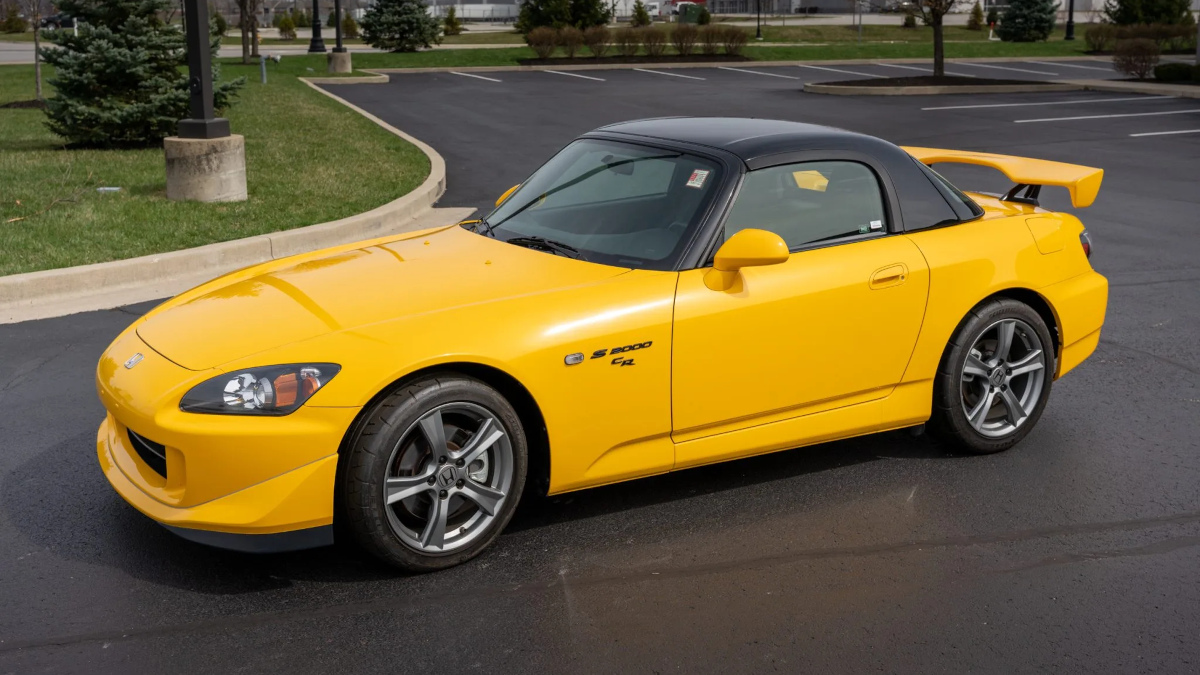 Auction finds: This 198km Honda S2000 just sold for a whopping P10.4-M online
View other articles about:
Recommended Videos
Read the Story →
This article originally appeared on Topgear.com. Minor edits have been made by the TopGear.com.ph editors.
Share:
Retake this Poll
Quiz Results
Share:
Take this Quiz Again
TGP Rating:
/20