A Japanese tuner has gone to town on the Toyota Century

The Toyota Century is a very, very big deal. Having been introduced in 1967, this reverential limo is only on its third generation in Japan, and customers include the country’s monarchy, the prime minister, and the yakuza.

You can guess which section of the Century’s clientele the above example is aimed at, can’t you? 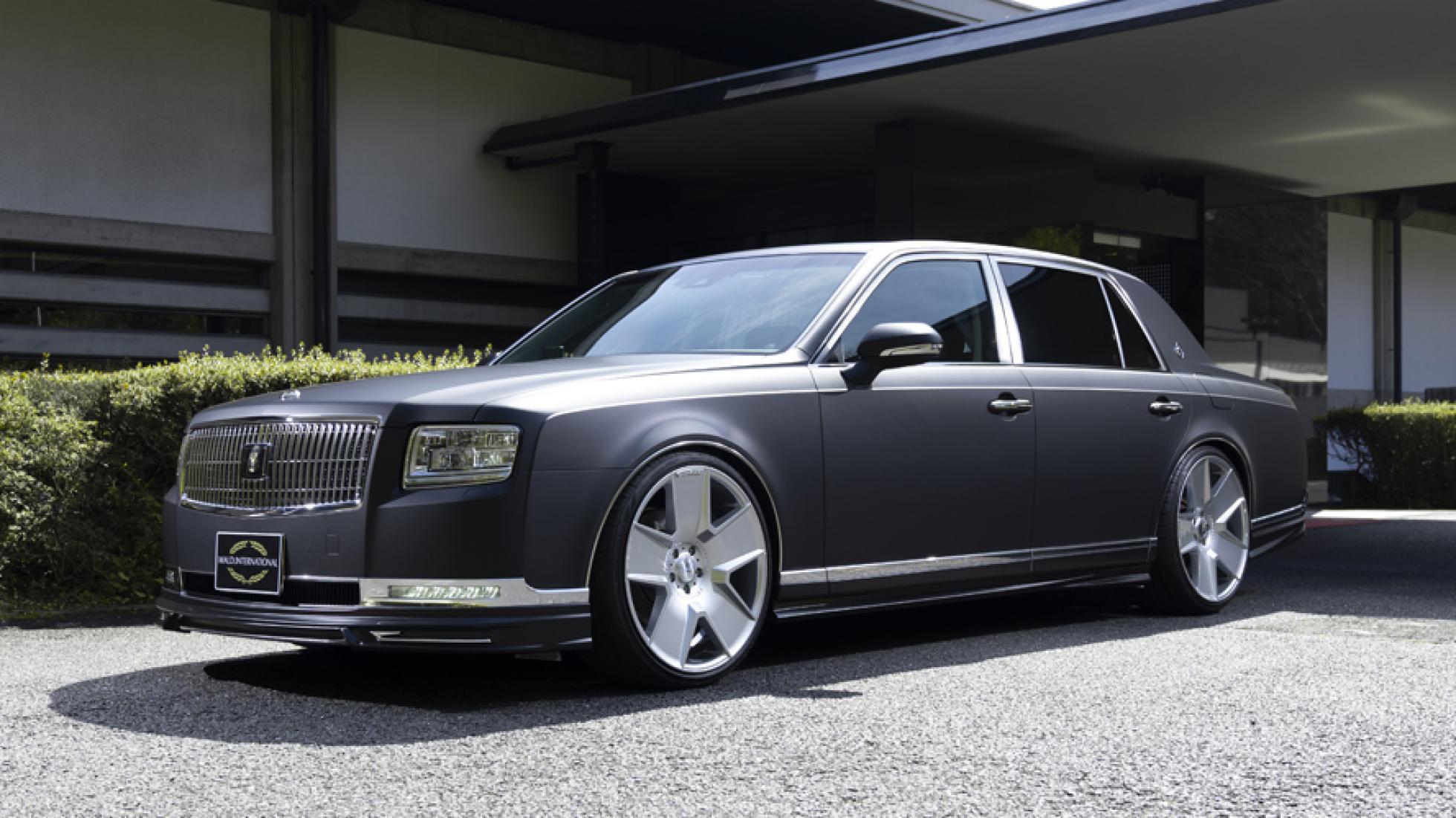 This is Japanese tuner Wald International’s take on the Century, complete with a bodykit that includes a front spoiler with stainless-steel trim, some low side steps, a rear diffuser (on a Century?!) and a mini trunk spoiler. Looks pretty cool, right?

You won’t have missed those mega wheels, either. They’re 22-inch units that can be had in black or the rather imposing silver pictured here. 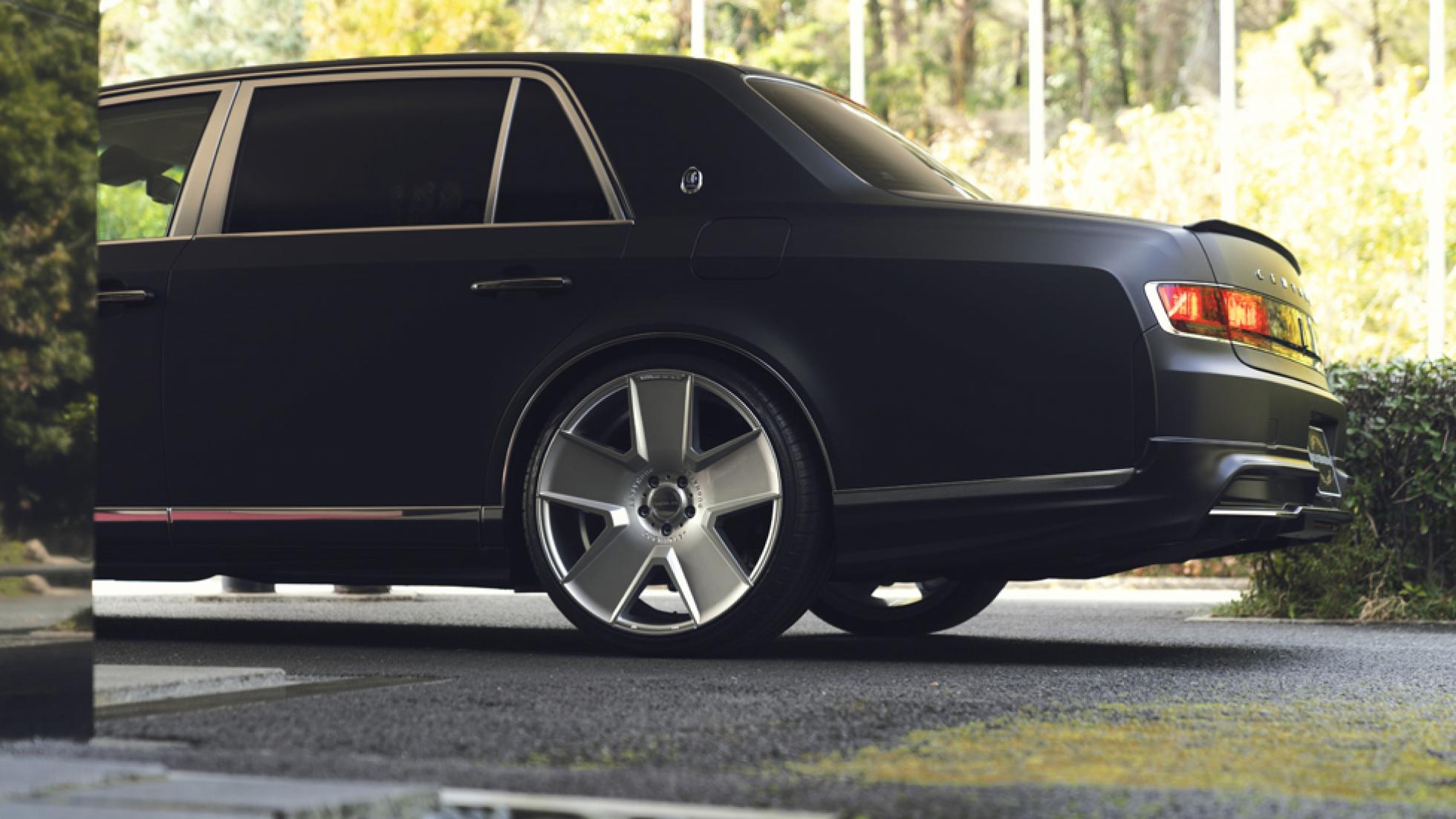 There’s no news on any mechanical upgrades, so presumably, the Century keeps its 5.0-liter V8 with twin electric motors for propulsion, and Wald hasn’t said how much you’d need to pay in addition to the £140,000 (P8.72 million) base price.

Fancy more Century content? Click on these blue words to read about the time we drove Toyota’s fantastic flagship sedan. 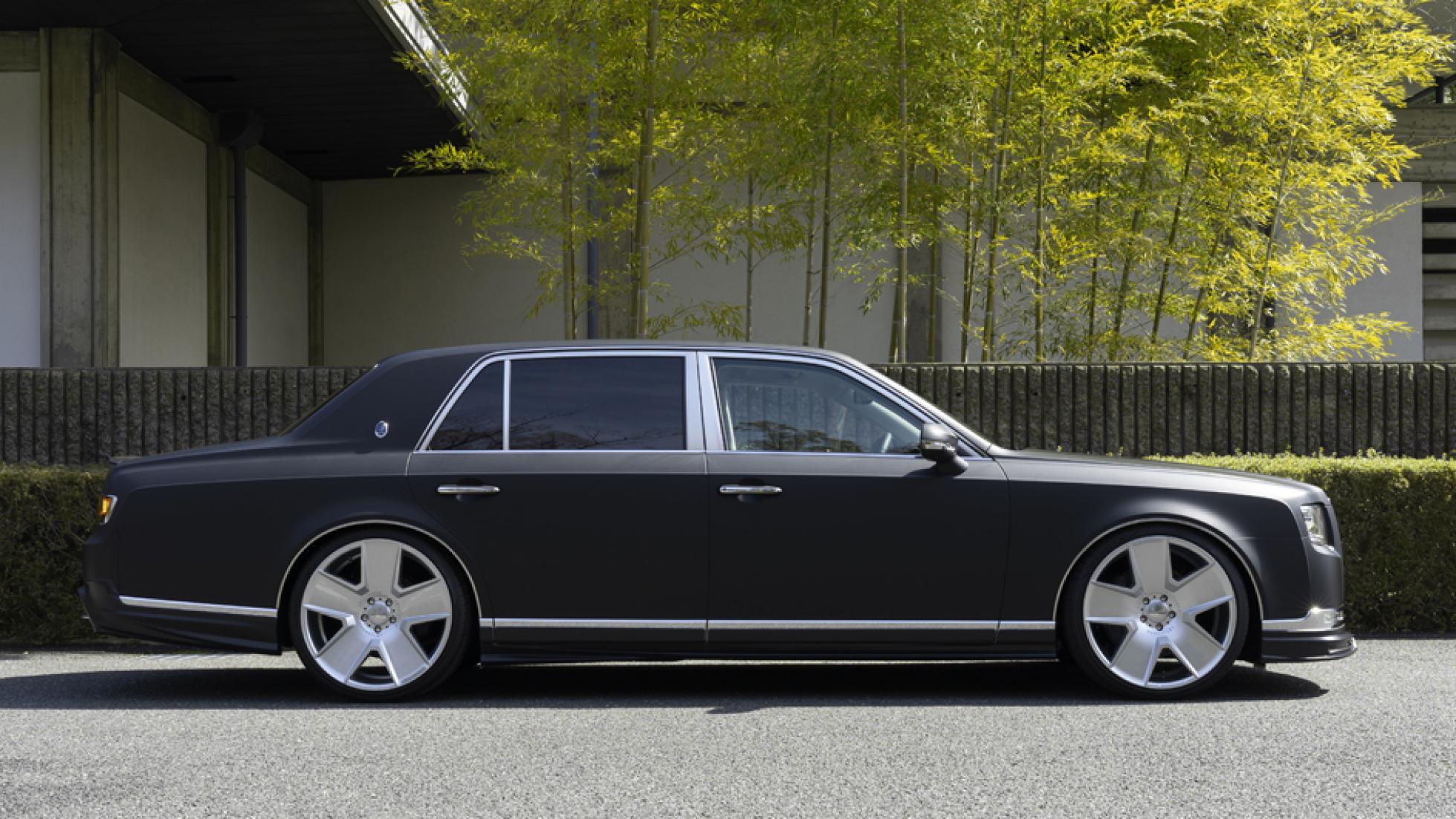 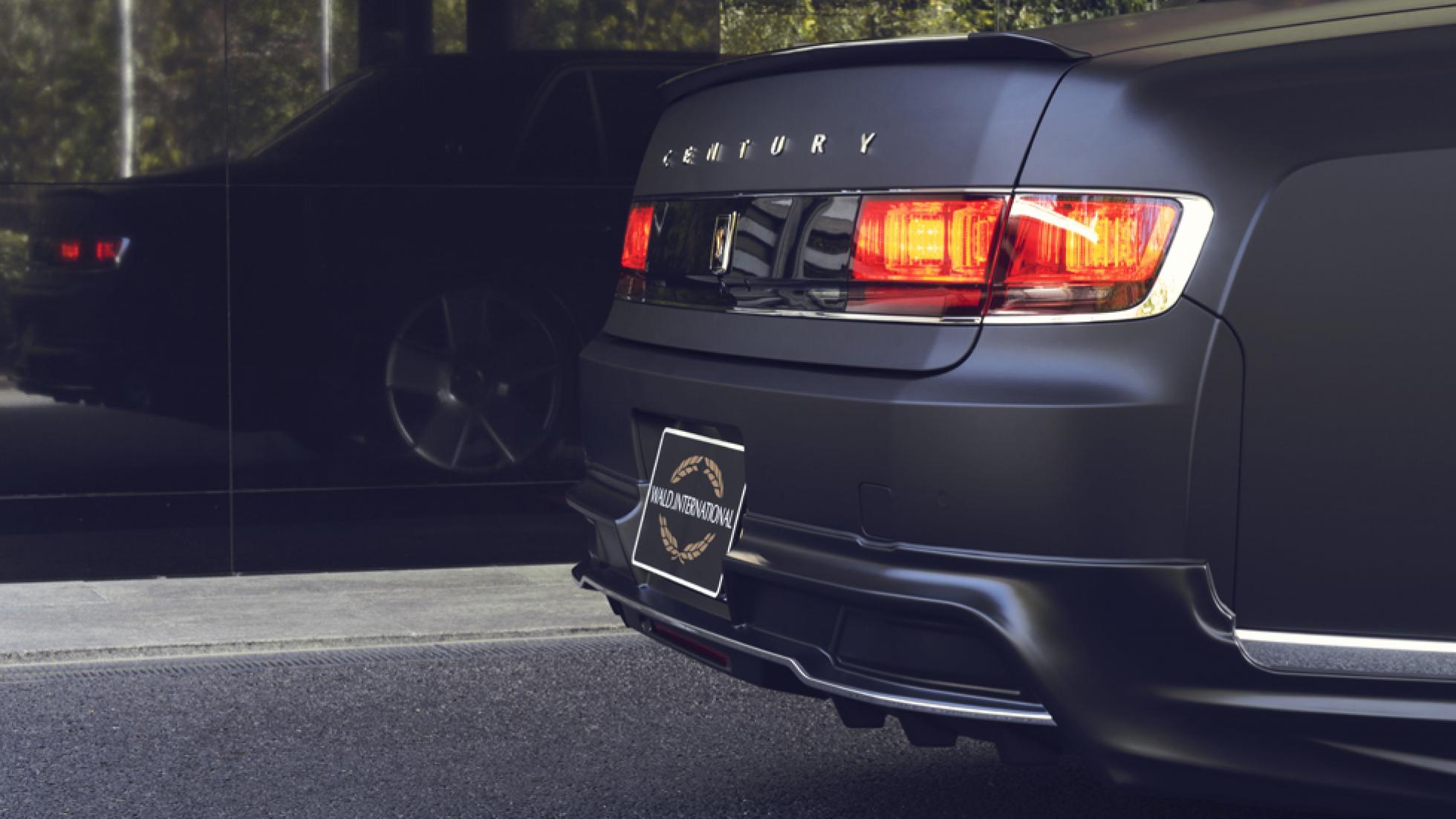 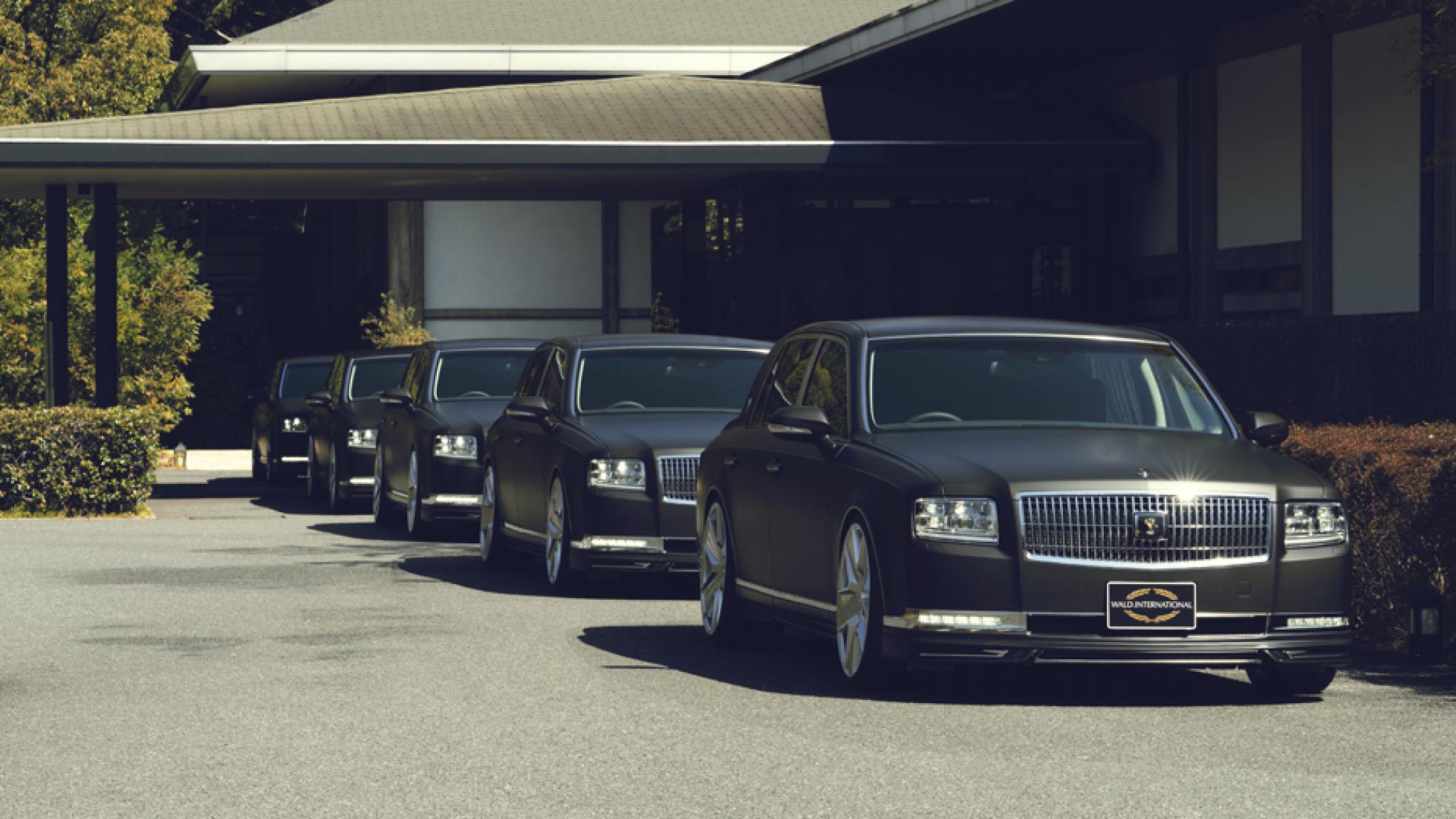 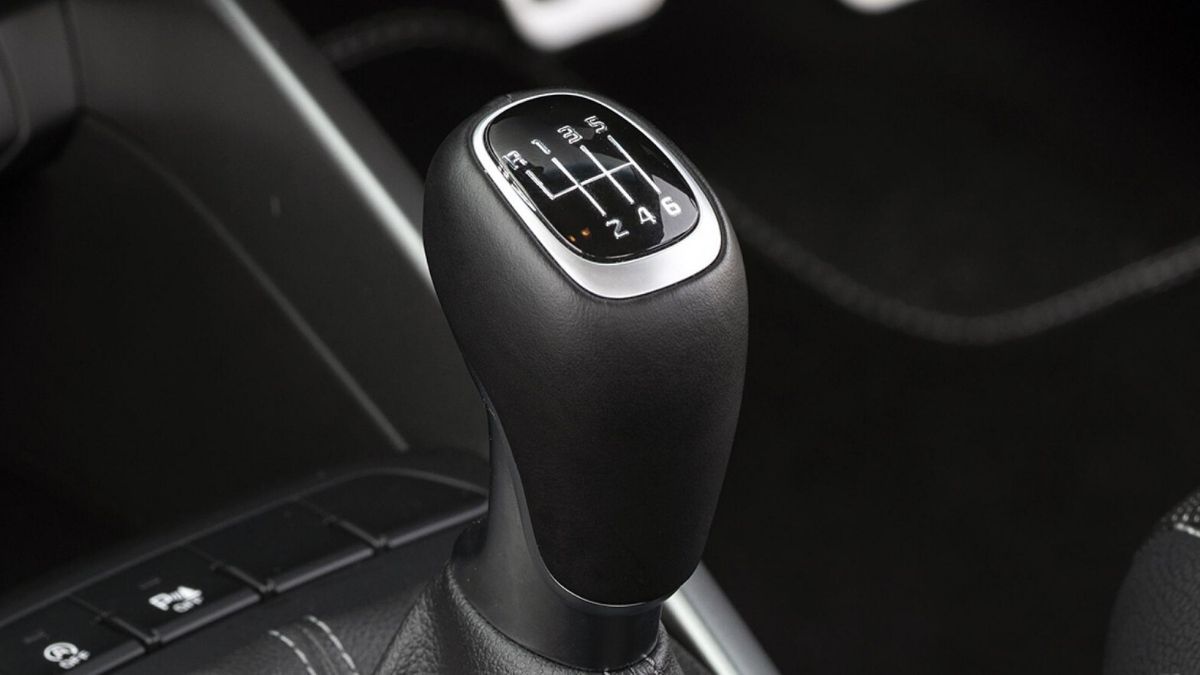 Opinion: Everyday cars don’t need to be manual
View other articles about:
Read the Story →
This article originally appeared on Topgear.com. Minor edits have been made by the TopGear.com.ph editors.
Share:
Retake this Poll
Quiz Results
Share:
Take this Quiz Again
TGP Rating:
/20