You’ve probably read our previous stories on the all-new Toyota Corolla Altis that could possibly be on its way here in the Philippines. Earlier this month, a photo of an actual unit spotted in Santa Rosa, Laguna, surfaced online. Following that, we received information that the new Corolla could be launched with a hybrid variant to boot.

Toyota Motor Philippines (TMP) has yet to confirm these rumors, nor has it revealed any further details regarding its September 9 launch. But it looks like these rumors could indeed be true because a source has just sent us the potential prices of the next-generation Corolla. Check out the price list we received below:

As mentioned in our previous story, the engine of the hybrid Corolla variant is a 1.8-liter Atkinson-cycle unit capable of 97hp and 142Nm; the total output of the hybrid powertrain is expected to be 121hp, or the same as that of the locally available Prius. Meanwhile, the gasoline-only variants get a 1.6-liter Dual VVT-i engine—mated either to a manual gearbox or a CVT—that generates 120hp and 154Nm of torque.

According to our source, the new Corolla will be available in Silver Metallic, Attitude Black Mica, and Red Mica Metallic. Save for the base variant, a Celestine Gray Metallic option will also be available. Meanwhile, the Super White exterior color will be exclusive to the E and G variants, and the White Pearl option can be had with the top-of-the-line V variant—both gasoline and hybrid engines—for an additional P15,000.

Like we said, TMP has yet to confirm any of these rumors as of this writing, so don’t take our word for it just yet. But if the new Corolla does arrive and these prices prove to be correct, do you think this compact sedan would make for a good deal? 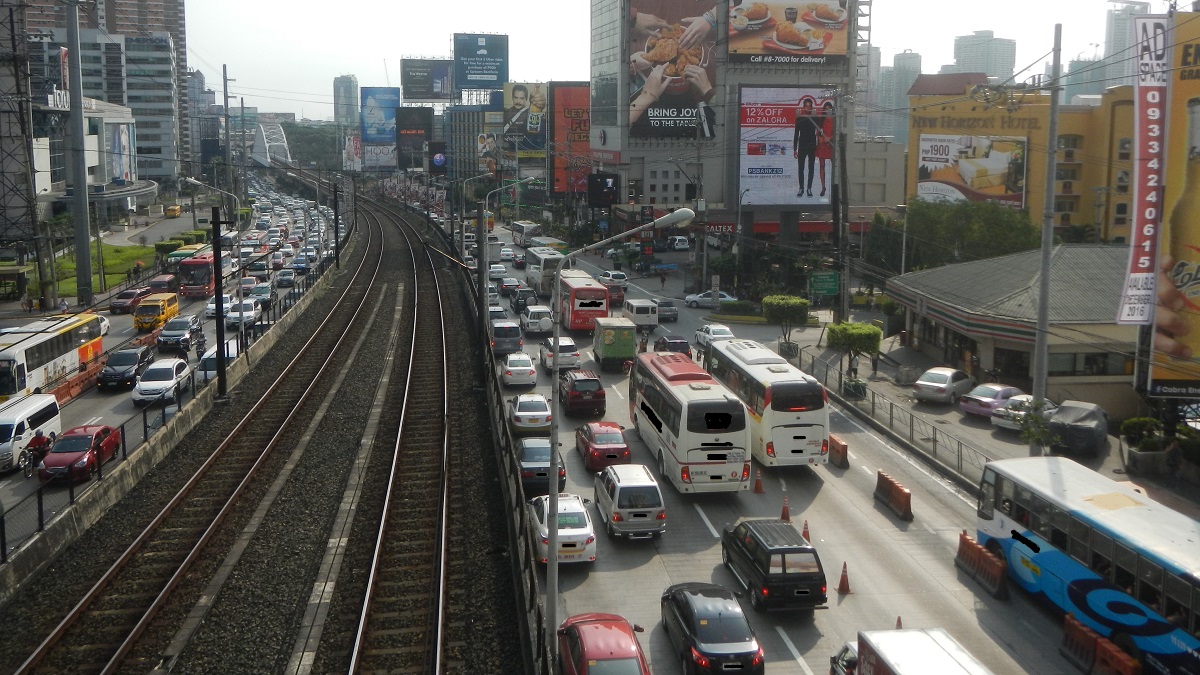 A ‘car-brand coding’ scheme on EDSA has been proposed to the MMDA
View other articles about:
Read the Story →
This article originally appeared on Topgear.com. Minor edits have been made by the TopGear.com.ph editors.
Share:
Retake this Poll
Quiz Results
Share:
Take this Quiz Again
TGP Rating:
/20