Would you consider buying it?
by Drei Laurel | Aug 29, 2019
CAR BRANDS IN THIS ARTICLE

It looks like Toyota has more up its sleeve for next month than just the all-new Corolla Altis—the compact sedan’s hybrid version is coming to our market, too.

Toyota Motor Philippines has already sent out invitations for its next launch in September, officially revealing what model it’s bringing to the Philippines: the next-generation Corolla Altis. 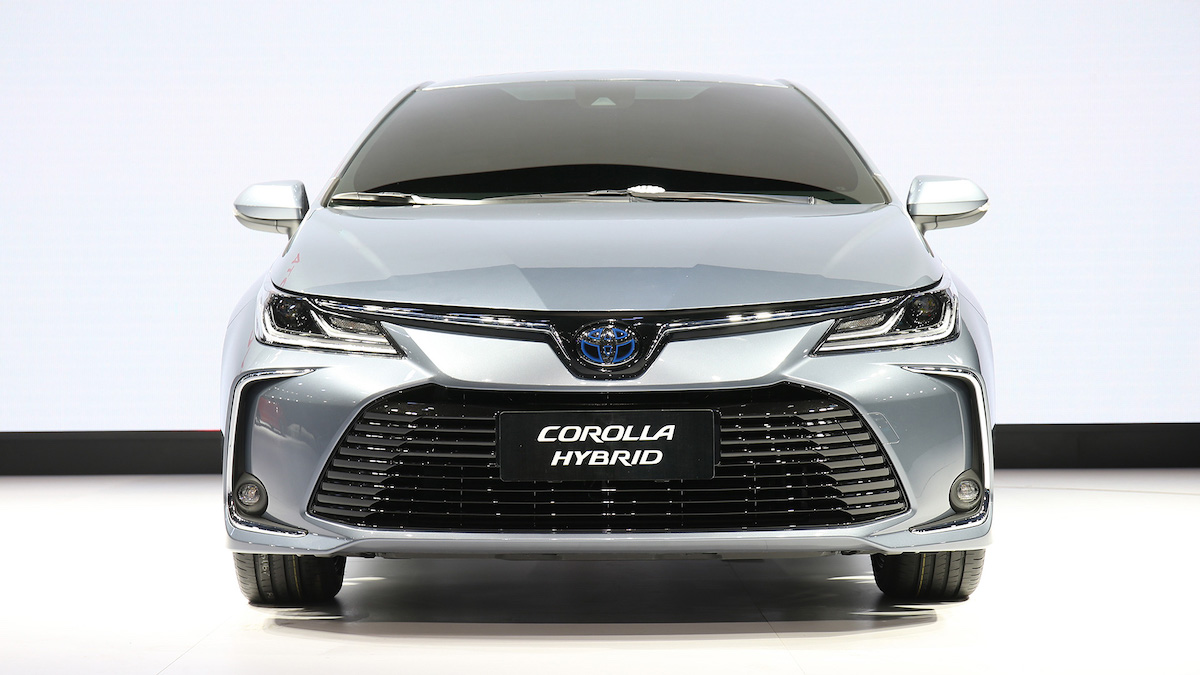 Most of you guys already knew that, but the car manufacturer’s invitation also mentions the beginning of a “new hybrid era” and bringing “hybrid electric vehicles closer to Filipinos.” There’s little to no doubt that the company is referring to the nameplate’s hybrid variant. 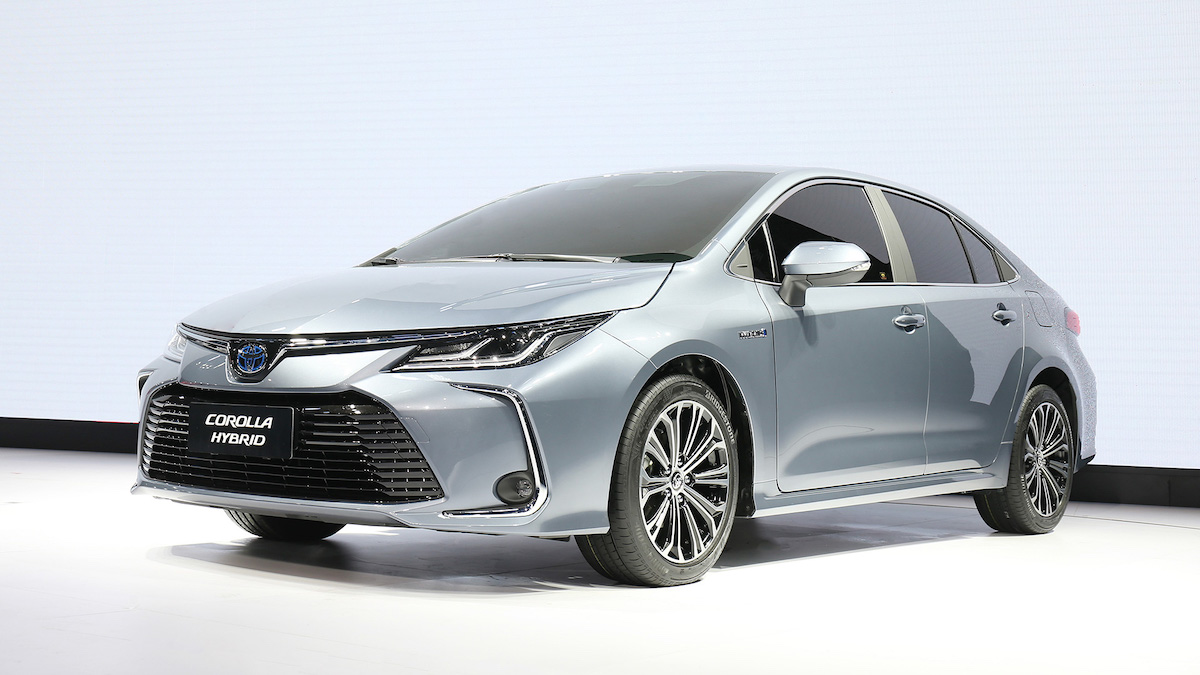 As we reported based on images of an all-new Corolla Altis spotted in Laguna sent by a reader, it appears we’re getting sedan units similar to the ones revealed at the 2018 Guangzhou International Automobile Exhibition in China. So far, there’s been no indication we’ll be seeing the aggressive-looking hatchback version being sold in the US and Europe. 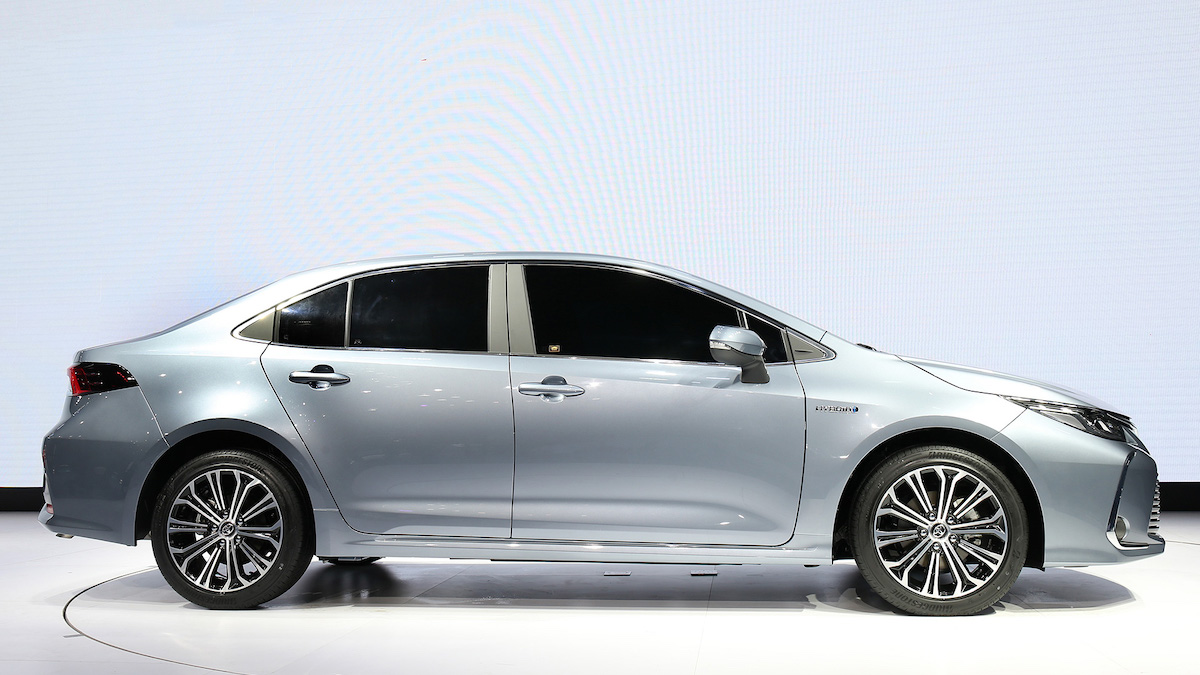 Hybrid units in China look almost exactly the same as the unit spotted in Santa Rosa earlier this month—which is perfectly fine because the vehicle still looks rather nice with is sleek, swept-back headlights and stylish lines.

According to an industry source, the Philippines will get a gasoline-hybrid setup that packs a 1.8-liter DOHC engine capable of 97hp and 142Nm of torque. This is also the engine that powers the local Prius, our source confirmed, so if the Corolla’s hybrid powertrain were of the exact same configuration as that of the Prius, we’re looking at a combined output of 121hp. No further specs or other details have been provided. 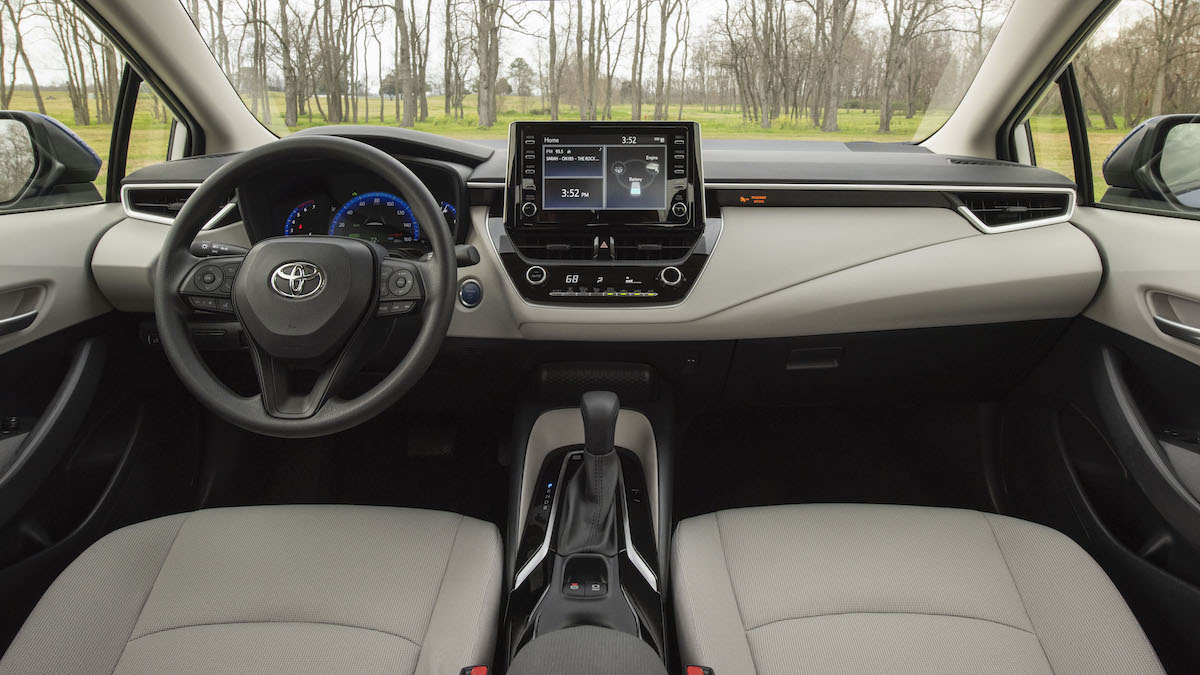 We’ll have to wait until the vehicle’s launch on September 9 for something official. In the meantime, we’re just glad to see the world’s largest car manufacturer making a push for more hybrids in the Philippines. Would you consider buying this? 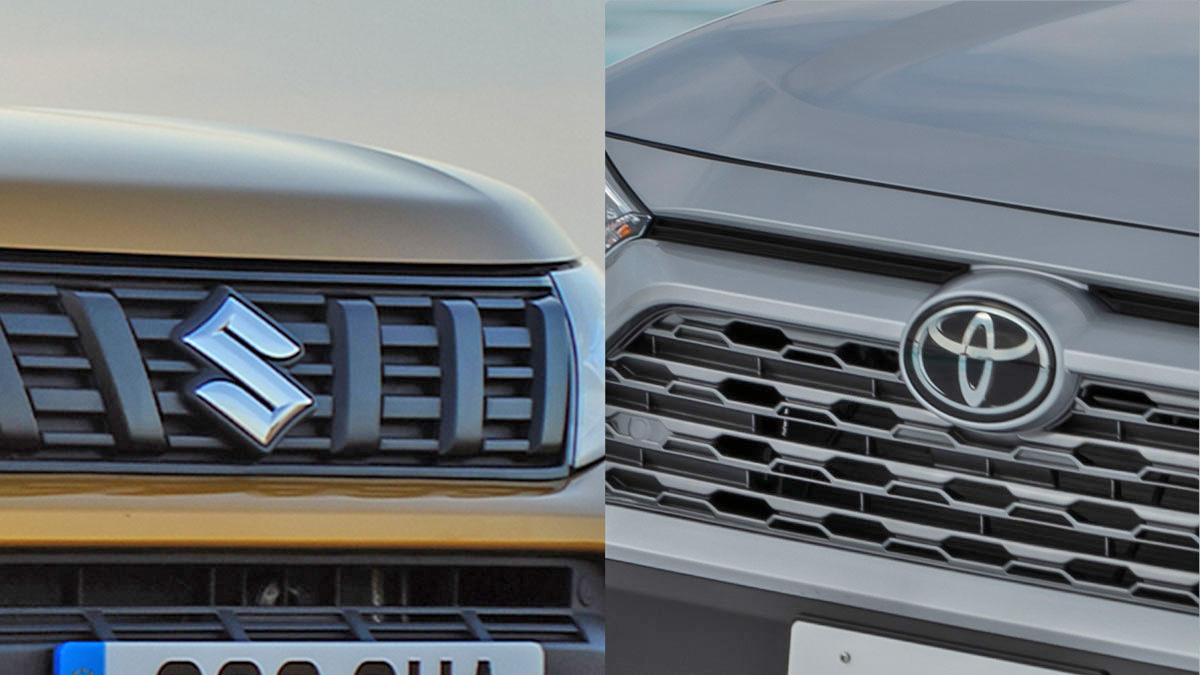 Toyota and Suzuki strengthen partnership through capital alliance
View other articles about:
Read the Story →
This article originally appeared on Topgear.com. Minor edits have been made by the TopGear.com.ph editors.
Share:
Retake this Poll
Quiz Results
Share:
Take this Quiz Again
TGP Rating:
/20