The PH launch of the facelifted Toyota Hilux could be imminent

Units of the new truck have reportedly arrived at TMP’s plant in Laguna
by TopGear.com.ph | Aug 13, 2020
CAR BRANDS IN THIS ARTICLE

Toyota Motor Philippines (TMP) has been really busy as of late. We said it before when we first heard rumors about the Corolla Cross’ local arrival, and we’re saying it again now because it appears the carmaker is set to launch yet another new vehicle.

That vehicle is the refreshed Toyota Hilux that was launched in Thailand back in June—on the same day Toyota revealed the facelifted Fortuner, to be exact. According to our source, multiple units of the new-look pickup have just arrived at TMP’s plant in Santa Rosa, Laguna.

We have no photos of the actual units yet, though, but we do have a few details. Our source tells us that with this refresh, the Hilux Conquest might be replaced by a new ‘V’ variant that will sit atop the range. However, nothing is official yet as of this writing, as TMP has yet to send any details whatsoever about this new truck. In any case, we did get a glimpse of the new Hilux during its global debut, so we at least have an idea how the vehicle will look like. 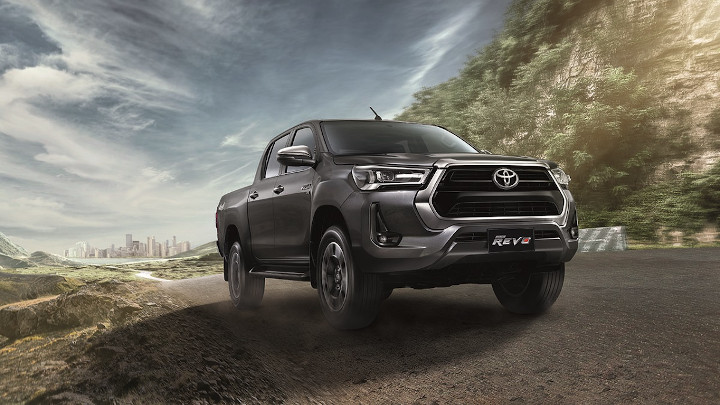 The big question now is this: If and when TMP does launch the refreshed Hilux, will the new powertrain come along with it? Your guess is as good as ours. But in case you need more context: The new 2.8-liter turbodiesel on the refreshed model is capable of 201hp and 500Nm of torque, which is 27hp and at least 80Nm more powerful than the current PH-spec Hilux units.

Again, there is no official word yet on this, so don’t quote us on anything just yet. We’ll bring you more as we have it. For now, tell us in the comments what you think about the possible launch of the facelifted Hilux here in our market. 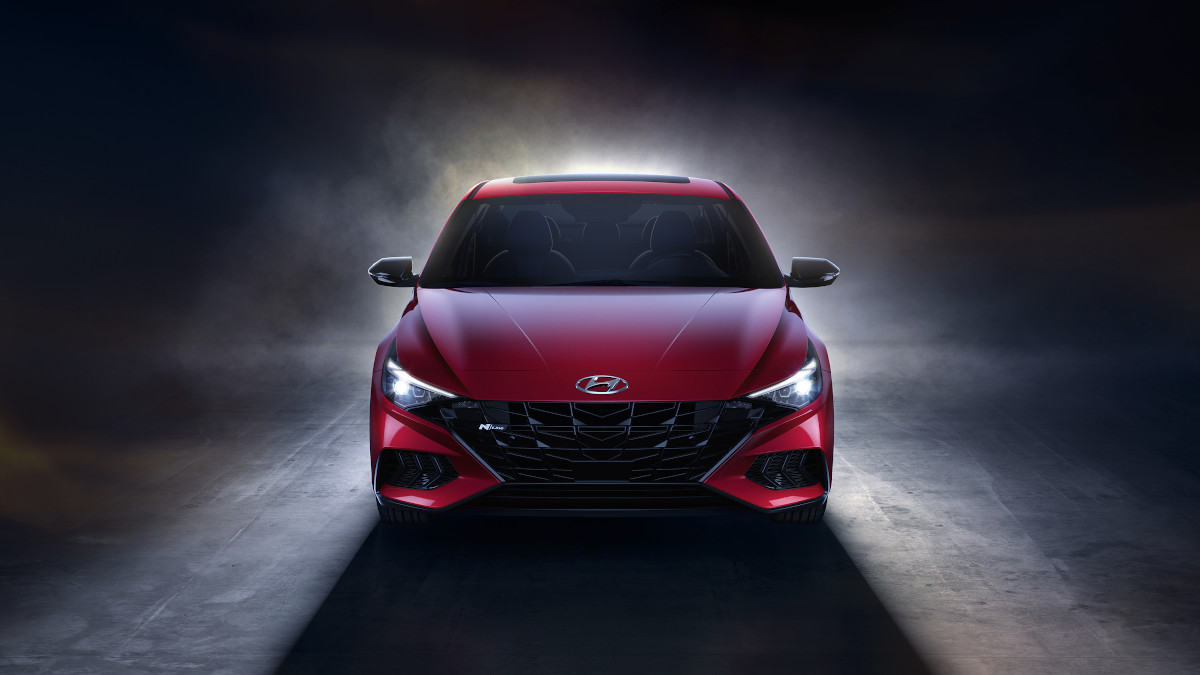 The 201hp Hyundai Elantra N Line breaks cover
View other articles about:
Read the Story →
This article originally appeared on Topgear.com. Minor edits have been made by the TopGear.com.ph editors.
Share:
Retake this Poll
Quiz Results
Share:
Take this Quiz Again
TGP Rating:
/20