The Toyota Corolla Cross might soon be launched in PH

A source told us that a unit has already arrived at Toyota’s Santa Rosa plant
by TopGear.com.ph | Jul 23, 2020
CAR BRANDS IN THIS ARTICLE

While those may seem like big announcements already, it seems that TMP has even bigger reveals in store for the second half of 2020. We have just received word from a source that the carmaker will be bringing in the recently launched Toyota Corolla Cross here in our market as well.

As a matter of fact, a unit has supposedly already arrived at TMP’s plant in Santa Rosa. Unfortunately, we don’t have photos of it yet—what we do have are some specs. Our source told us that TMP will make both the gasoline engine and the hybrid setup available here. 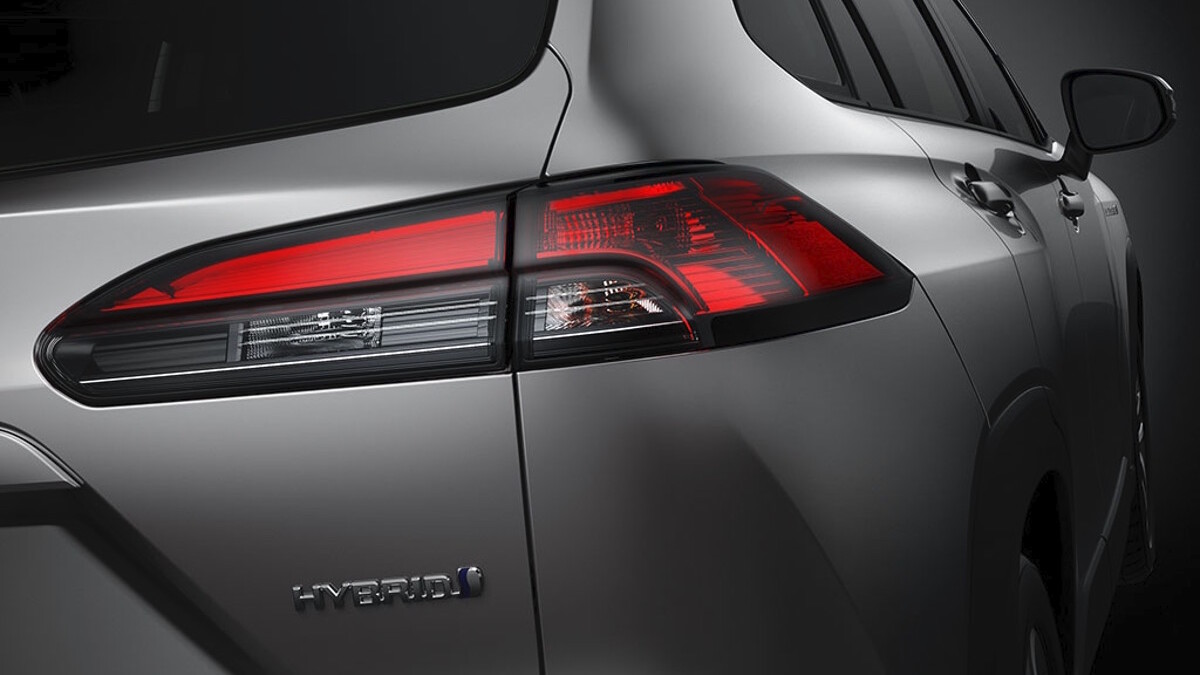 In case you missed the big reveal, the Corolla Cross debuted with two engine options. One is the hybrid setup that features a 1.8-liter powertrain combined with an electric motor. This setup is mated to an electric CVT and boasts a total system output of 120hp. The other is a 1.8-liter gasoline mill that generates 138hp and 177Nm of torque and is mated to a CVT. Both setups sport an FWD drivetrain.

No word yet on what tech will be available with the Corolla Cross if and when it does launch, but we are expecting (or at least hoping) that it comes equipped with the Toyota Safety Sense features, especially now that TMP has started distributing the tech package to more vehicles in its lineup.

There aren’t any details on pricing yet as well, but we were told that the official launch could happen in the fourth quarter of 2020. 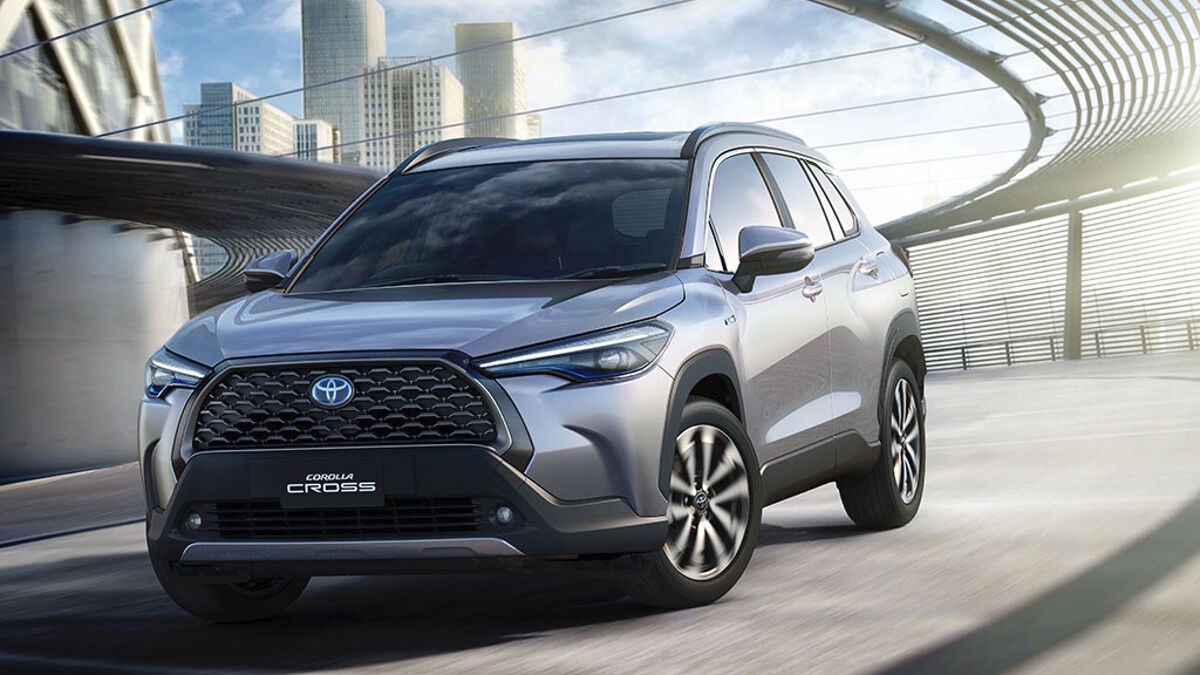 Anyway, what do you think of these recent developments? Do you want to see Toyota launch the Corolla Cross here in the Philippines? 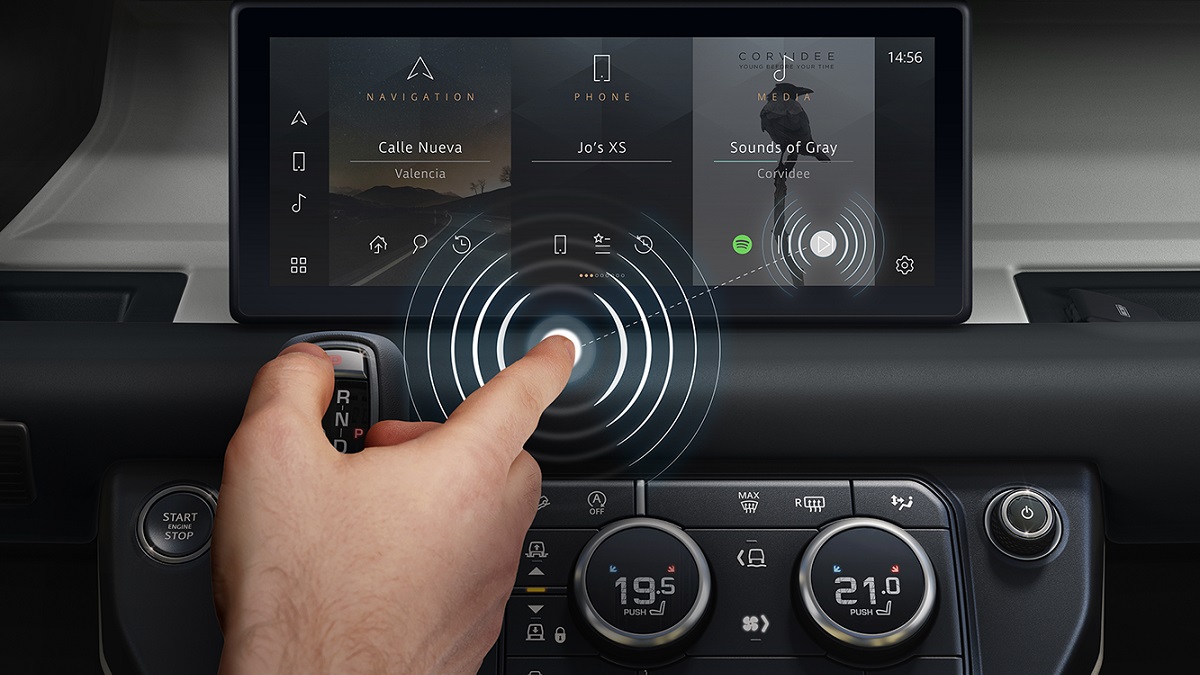 Jaguar Land Rover has developed a contactless touchscreen display
View other articles about:
Read the Story →
This article originally appeared on Topgear.com. Minor edits have been made by the TopGear.com.ph editors.
Share:
Retake this Poll
Quiz Results
Share:
Take this Quiz Again
TGP Rating:
/20