The all-new Honda City is capable of averaging 25km/L

A slight improvement over the previous generation
by Drei Laurel | Jun 25, 2021
CAR BRANDS IN THIS ARTICLE

If you’re a motorist who’s constantly obsessing over your car’s fuel economy, the all-new Honda City might be worth considering once you decide to upgrade. Both the model’s sedan and hatch variants recently concluded an Automobile Association of the Philippines (AAP) fuel economy run with impressive results.

Over the course of 75km, the all-new City 1.5 RS CVT and City Hatchback managed to eke out 25km/L—the sedan with 25.17km/L, and the hatch with 25km/L. For comparison, the previous-gen City averaged 23.9km/L in the same event.

Both the City sedan and hatchback come equipped with a 1.5-liter i-VTEC gasoline engine capable of 119hp and 145Nm. We must point out, however, that the units that participated in the fuel economy run kept their A/C fans set on low at 24 degrees, and maintained 60-80kph between 1,500-2,000rpm.

“The fuel economy run is our own initiative, in partnership and supervision of Automobile Association of the Philippines (AAP). Through this, we hope to provide customers accurate information that would aid them to form a decision in their car selection and purchase process,” Honda Cars Philippines (HCPI) president Masahiko Nakamura said in a statement.

“The positive results from the activity reaffirm the fuel efficiency of both City models, hopefully making them a favorable sedan and hatchback choice for the Filipino people,” he added.

Not bad, but we’d really love to see someone organize a fuel economy run that spans the entire length of EDSA during rush hour. You know, to really put these engines to the test. Anyway, let us know in the comments how big of a deal fuel economy is to you when buying a brand-new car. 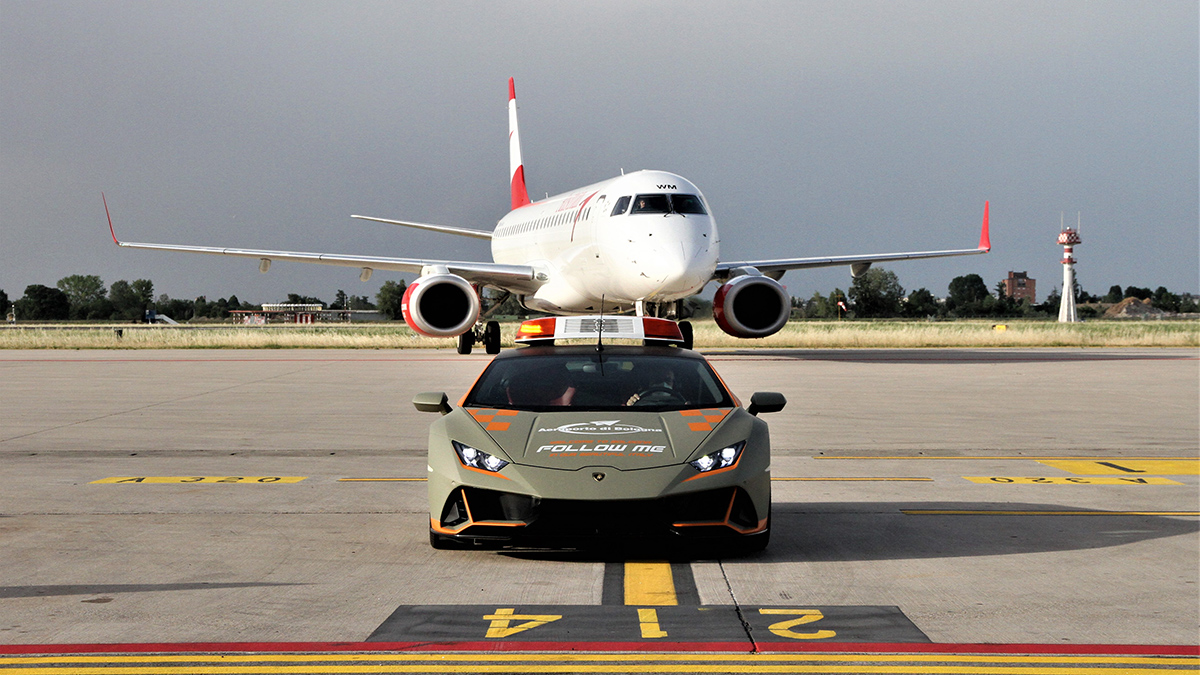 An airport in Italy is using a Lamborghini Huracan Evo to guide planes on the tarmac
View other articles about:
Read the Story →
This article originally appeared on Topgear.com. Minor edits have been made by the TopGear.com.ph editors.
Share:
Retake this Poll
Quiz Results
Share:
Take this Quiz Again
TGP Rating:
/20