Report: The next Honda Legend will have level 3 self-driving tech

The first car in the world to get certification for this
by Drei Laurel | Nov 12, 2020
CAR BRANDS IN THIS ARTICLE

The next iteration of the Honda Legend might soon become the most intriguing offering in the Japanese carmaker’s lineup. We know, we know, this is quite the statement when you take into account how exclusive this model is. But there’s a good reason for us to say so.

If this report by Nikkei Asia rings true, the new Honda Legend will become the first car in the world to be nationally certified in Japan for ‘level 3’ autonomous driving. It says the Japanese Ministry of Land, Infrastructure, Transport and Tourism has already approved the technology.

No specific details or a date of release has been made known by the brand, but Honda says the vehicle will be introduced by March 2021.

According to the report, Honda’s Traffic Jam Pilot will have level 3 autonomous capability and will be able to, well, handle driving duties in traffic jams. Drivers, though, must still pay attention and be ready to take control of the vehicle in the event of a road emergency.

It adds that Audi supposedly has its own level 3 self-driving tech ready for release, but is unable to because of a lack of autonomous driving legal framework in the US and Europe.

Other Japanese carmakers making moves to advance their self-driving tech include Toyota, which hopes to introduce its own level 3 capability within the next few years, and Nissan, which is making its ProPilot driver assist system (level 2 autonomy) a standard feature.

Last month, Tesla released the beta version of a “full self-driving” software upgrade to select “careful, expert” drivers. The US National Highway Traffic Safety Administration (NHTSA) reacted to the news by saying it would be keeping close tabs on the company, saying it “will not hesitate to take action to protect (the) public against unreasonable risks to safety.”

By the look of it, Japan might eventually become the first major auto market to have true self-driving cars. Is this a motoring future you’d be down with? 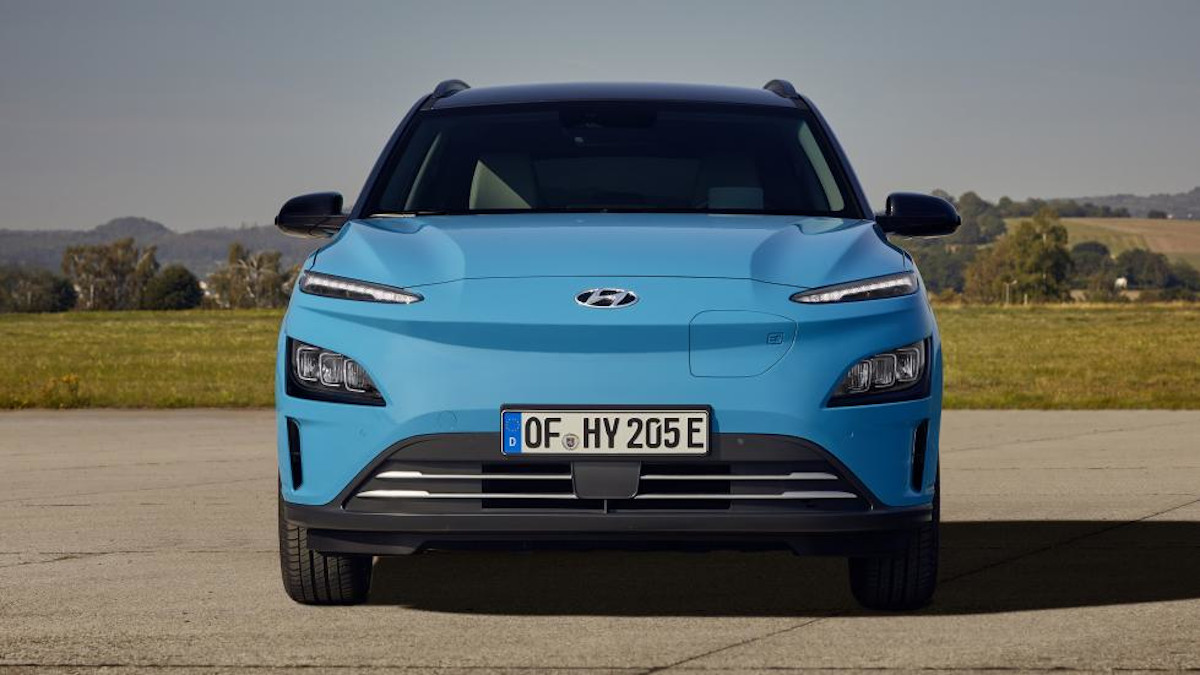 The facelifted Hyundai Kona Electric looks sleeker than ever
View other articles about:
Read the Story →
This article originally appeared on Topgear.com. Minor edits have been made by the TopGear.com.ph editors.
Share:
Retake this Poll
Quiz Results
Share:
Take this Quiz Again
TGP Rating:
/20