Subtle yet effective
by Drei Laurel | Mar 30, 2021
CAR BRANDS IN THIS ARTICLE

Last year’s Toyota Yaris Cross Gazoo Racing might have been a tad bit too much. This one, though? This one’s just about right.

This is the Toyota Yaris Cross Dynamic, a slightly more rugged version of the Japanese car manufacturer’s tiny new crossover. From afar, the alterations here won’t blow anyone away, but the approach the brand has gone with for this package clearly leans more towards subtle than loud. 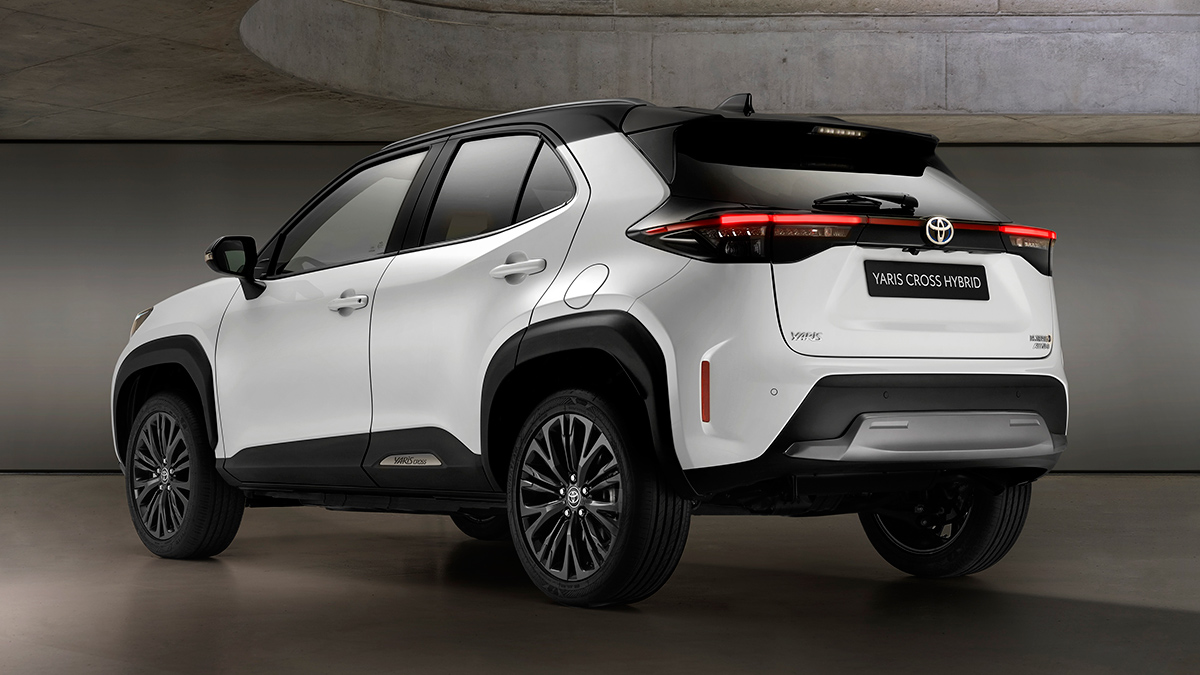 The majority of the upgrades here are found outside. The first thing that stands out is the new bumper with matte silver trim and fog light housings. That gray is carried over to the roof rails and the rear, which gets a lower bumper protection plate, too. Capping the exterior off is an attractive new set of 18-inch wheels finished in a very dark gray. 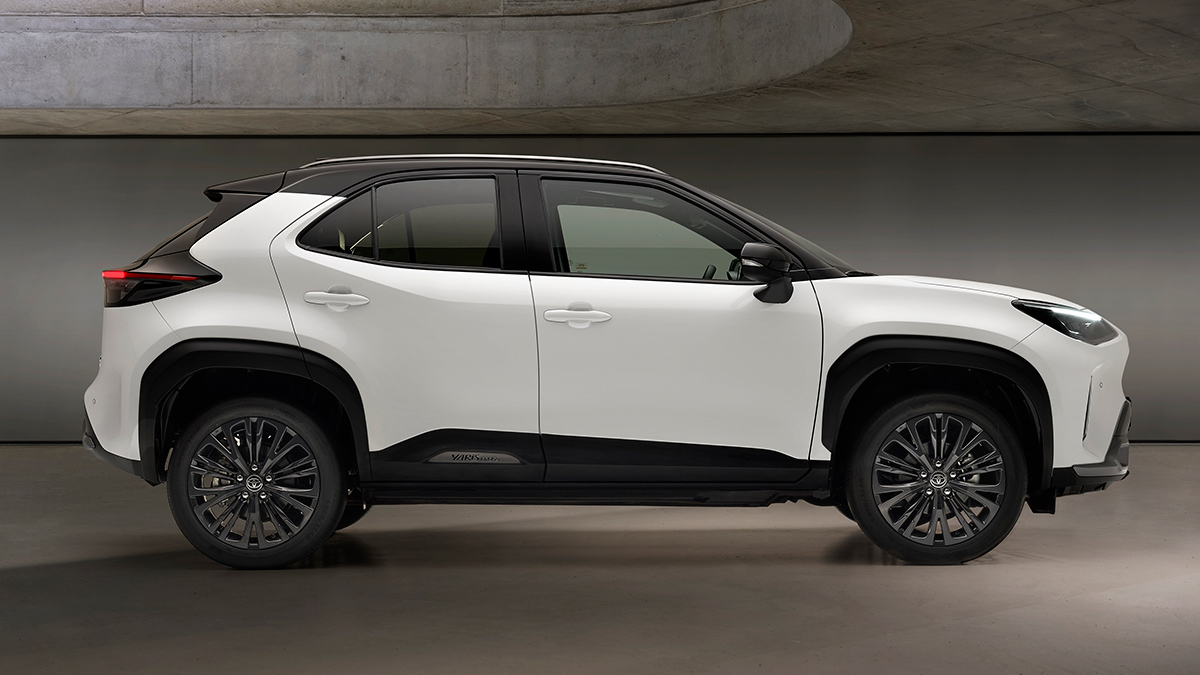 Not much has been changed when it comes to the interior, though. The only real new addition you’ll notice is a new ‘Dynamic’ pattern on the seat upholstery. Other than that, you’re looking at largely the same stealthy and minimalist cabin vibe. 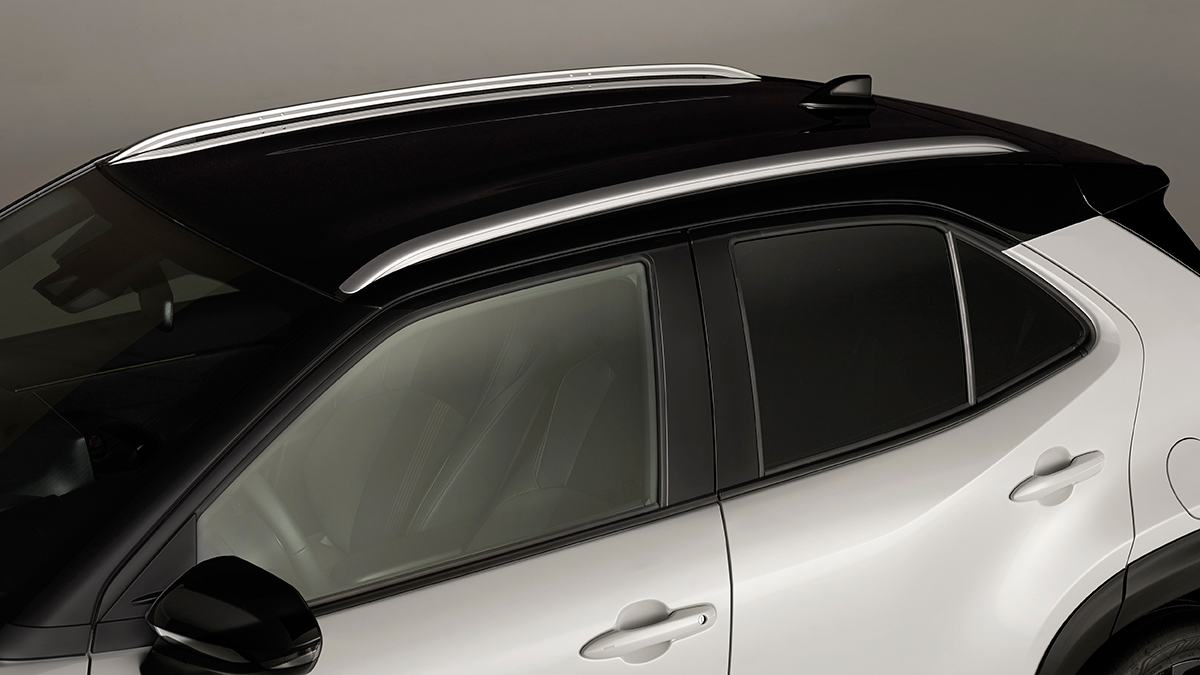 No mention of any performance upgrades with this variant. In Europe, where the Dynamic version is being launched, the subcompact crossover is powered by a hybrid setup featuring a 1.5-liter three-cylinder gasoline engine. The total combined output is 114hp, and the brand is promising great efficiency to go with that. 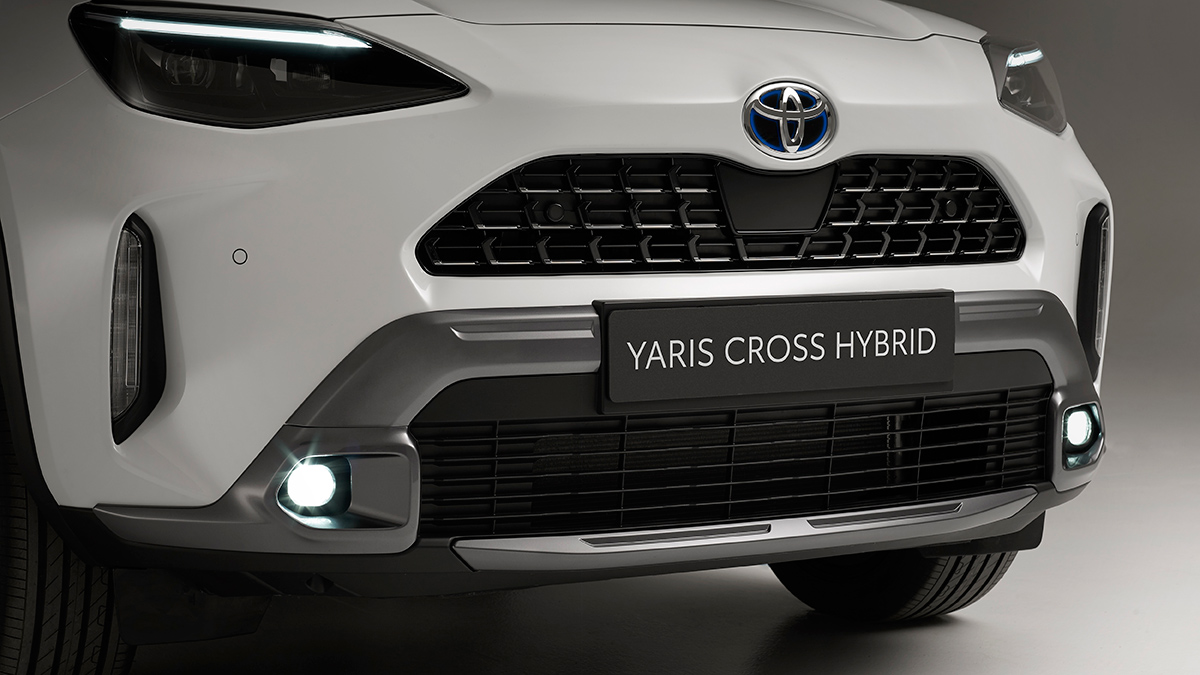 Intelligent all-wheel-drive is available, as are tech bits like automated parking and Toyota Smart Connect wireless connectivity. No prices yet, but the brand has launched a pre-sale period and is telling interested customers to stay tuned.

Subtle, yet effective. Is this package dynamic enough for you, or were you hoping for more substantial upgrades? Let us know in the comments. 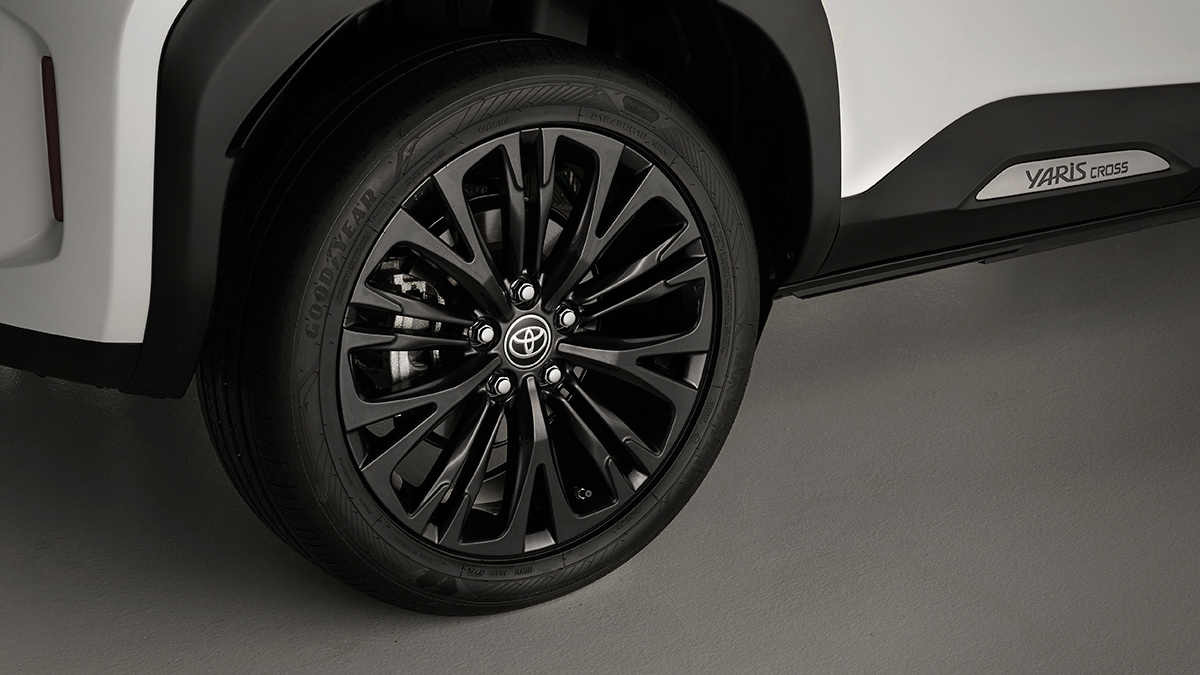 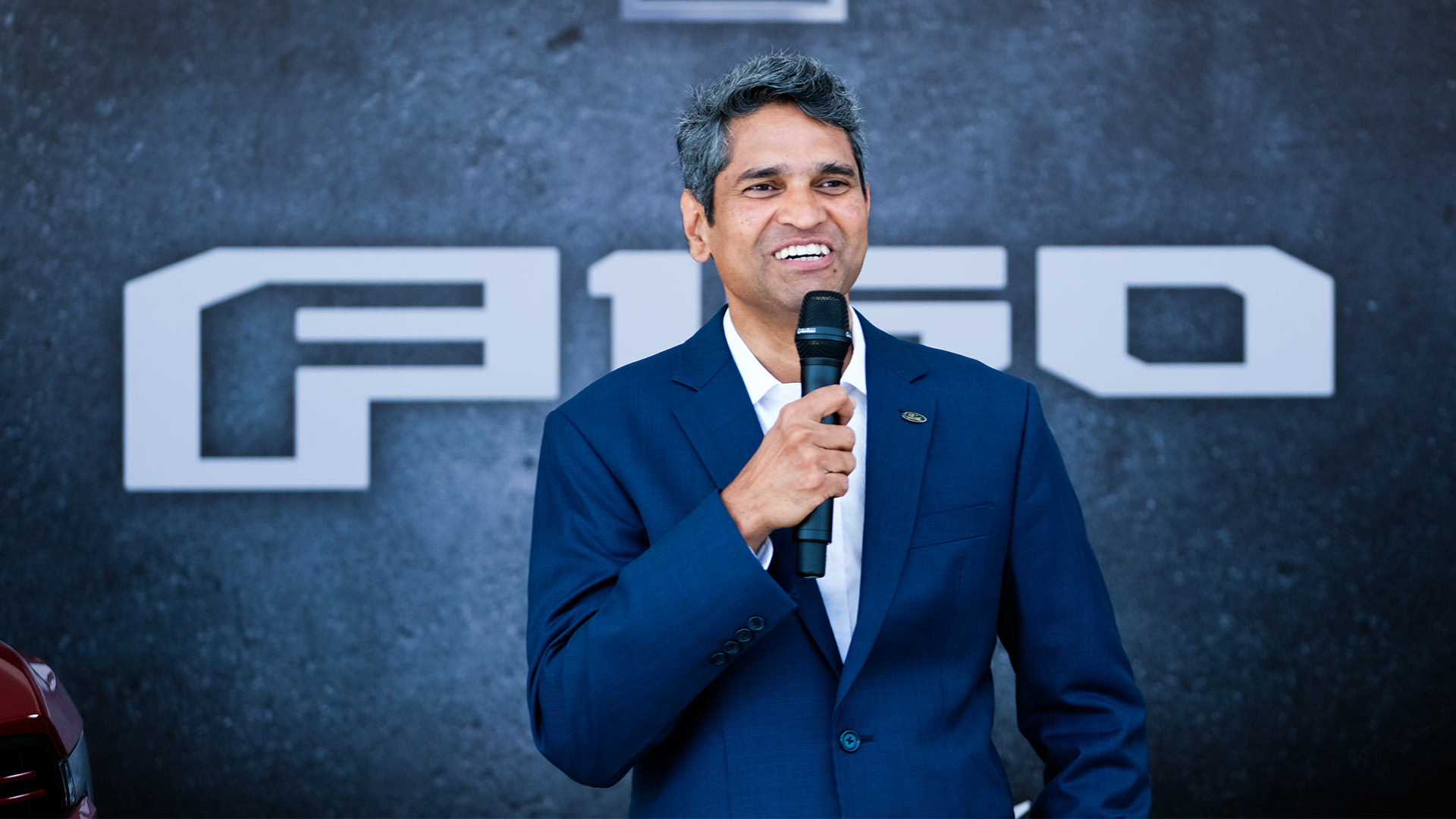 Ford PH managing director PK Umashankar has been appointed to a new role
View other articles about:
Read the Story →
This article originally appeared on Topgear.com. Minor edits have been made by the TopGear.com.ph editors.
Share:
Retake this Poll
Quiz Results
Share:
Take this Quiz Again
TGP Rating:
/20