Toyota has covered the Yaris Cross in Gazoo Racing parts

Man, Toyota is really going all out with its Gazoo Racing (GR) accessories. Even the likes of the Harrier and refreshed Hilux have undergone GR transformations. Now, you can add the Yaris Cross subcompact crossover to that growing list, too.

The Japanese car manufacturer has revealed what its new crossover will look like clad from antenna to wheel in GR accessories and, well, it’s pretty much what we expected: Nothing in terms of real added performance, but plenty of bits meant to draw attention on the road. If that’s a description you frown upon, move on. Otherwise, keep reading. 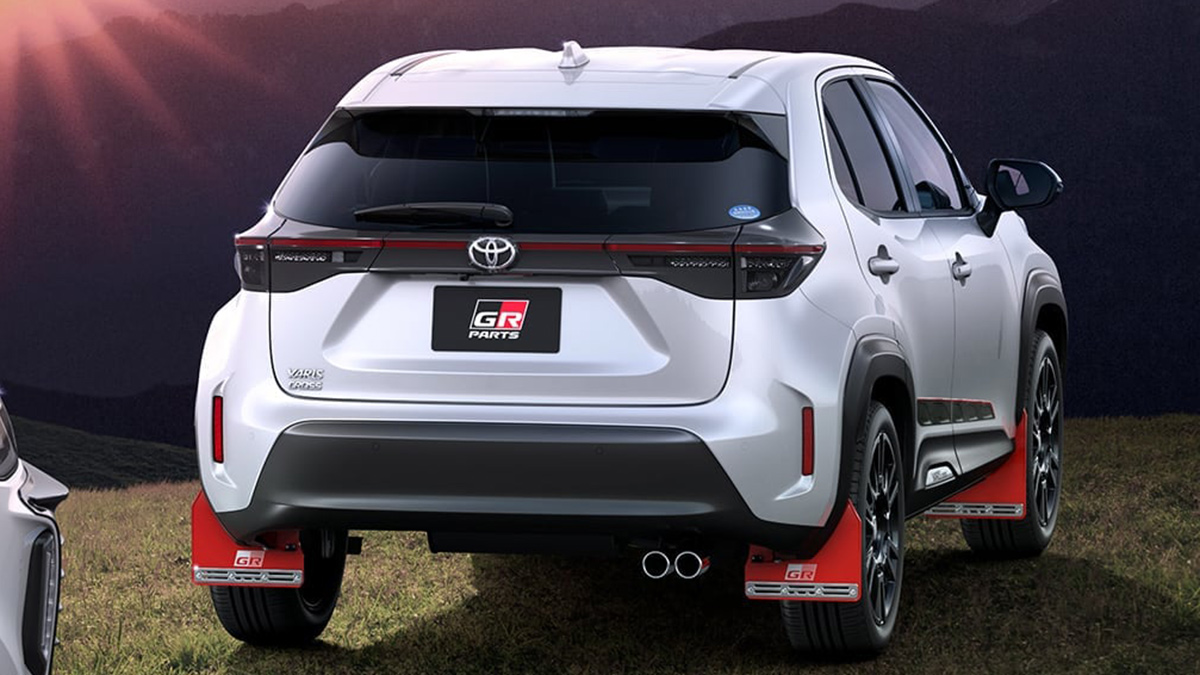 Anyway, the most expensive part available is a new set of 18-inch aluminum matte black wheels. These rims are a lot more rugged in appearance compared to the standard ones in the Japanese market—although the stock look isn’t half bad, either. If you prefer black, though, the GR wheels cost 172,150 Japanese yen (around P78,500). After that, the most notable upgrade comes in the form of a GR dual-tip stainless steel exhaust that costs 82,500 Japanese yen (P37,600). 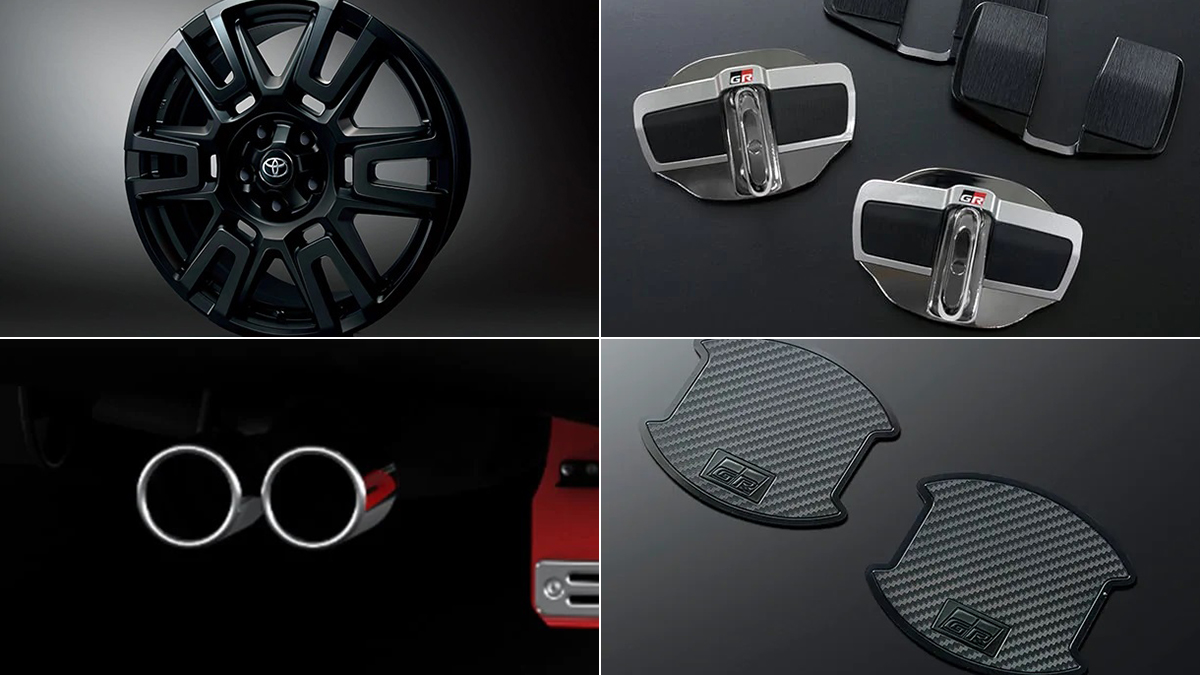 Other than those two enhancements, everything else is subtle or, if we’re being honest, borderline tacky. You can file the likes of the GR door handle protectors, carbon fiber license plate holder, and luggage mat in the former, and the front bumper and door garnishes in the latter. We understand why someone might dig the added trim, but if we’re basing impressions on these images, they look a bit too plasticky. Oh, and no alterations to the interior have been mentioned. 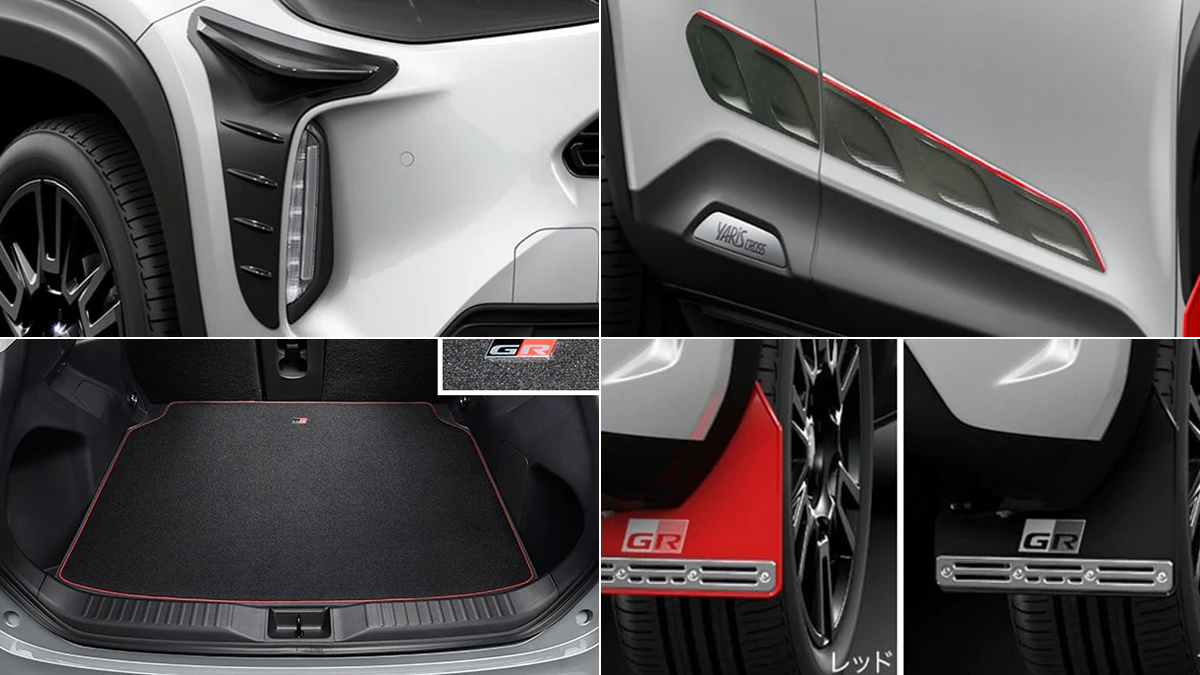 For the full list of accessories and prices, just check out Toyota’s Japan website. So, would you like to see the locally available Corolla Cross undergo a similar transformation, or are you not a fan of these GR accessories? Let us know what you think of the look in the comments. 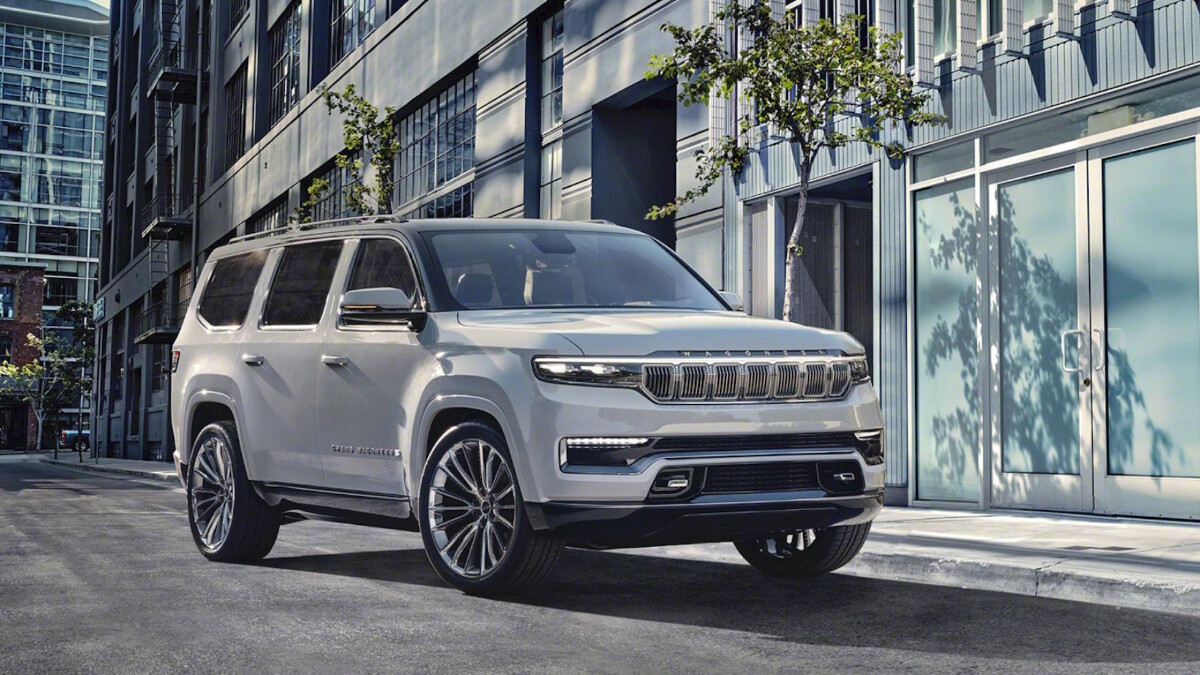 The Jeep Wagoneer is back in concept form
View other articles about:
Read the Story →
This article originally appeared on Topgear.com. Minor edits have been made by the TopGear.com.ph editors.
Share:
Retake this Poll
Quiz Results
Share:
Take this Quiz Again
TGP Rating:
/20