Apparently Volkswagen thinks the world needs yet another crossover. So it’s pinching the Nivus from South America, where it was developed and is already available, and has announced plans to stick it on sale in Europe towards the end of this year. 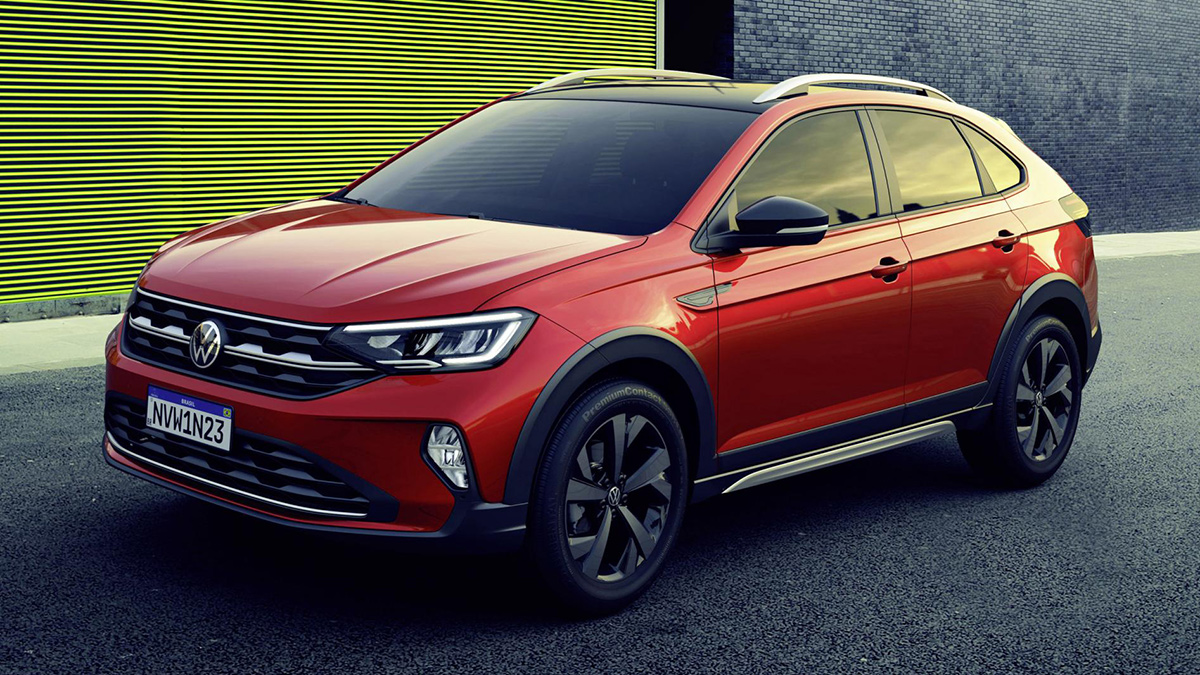 It’ll have a new name—Taigo, because in Europe all Volkswagen crossovers start with a ‘T’—and be built locally in Pamplona, Spain.

Selling cars developed for other parts of the world in Europe is tricky because different regions have such varied standards and requirements (Ford EcoSport and Ka+, we’re looking at you), so no doubt the Nivus will be fettled and tweaked before it lands. 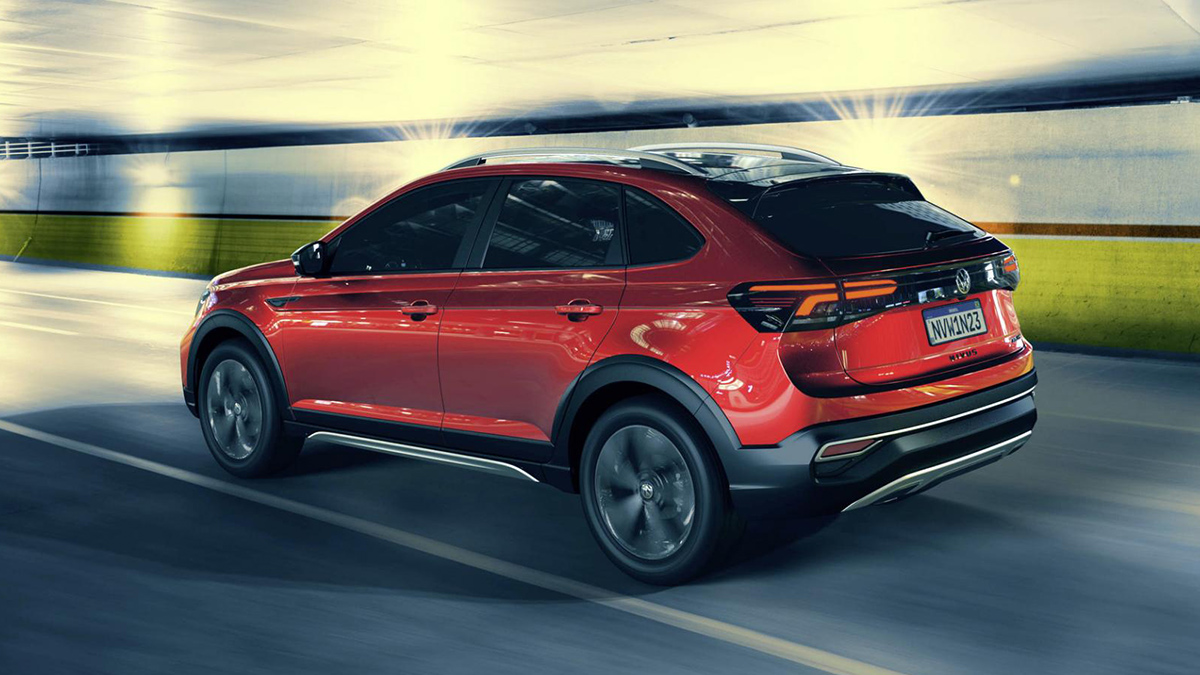 Might even look a bit different—so far the carmaker has only released drawings and renders of its Euro-spec coupe-ified small SUV. The red car is the Nivus as sold in Brazil, Argentina and so-on.

We’re promised the Taigo will come with “a multitude of assistance systems and state-of-the-art connectivity” as well as “economical TSI engines, LED headlights as standard, a modern operating concept [and] a fully digital cockpit.” 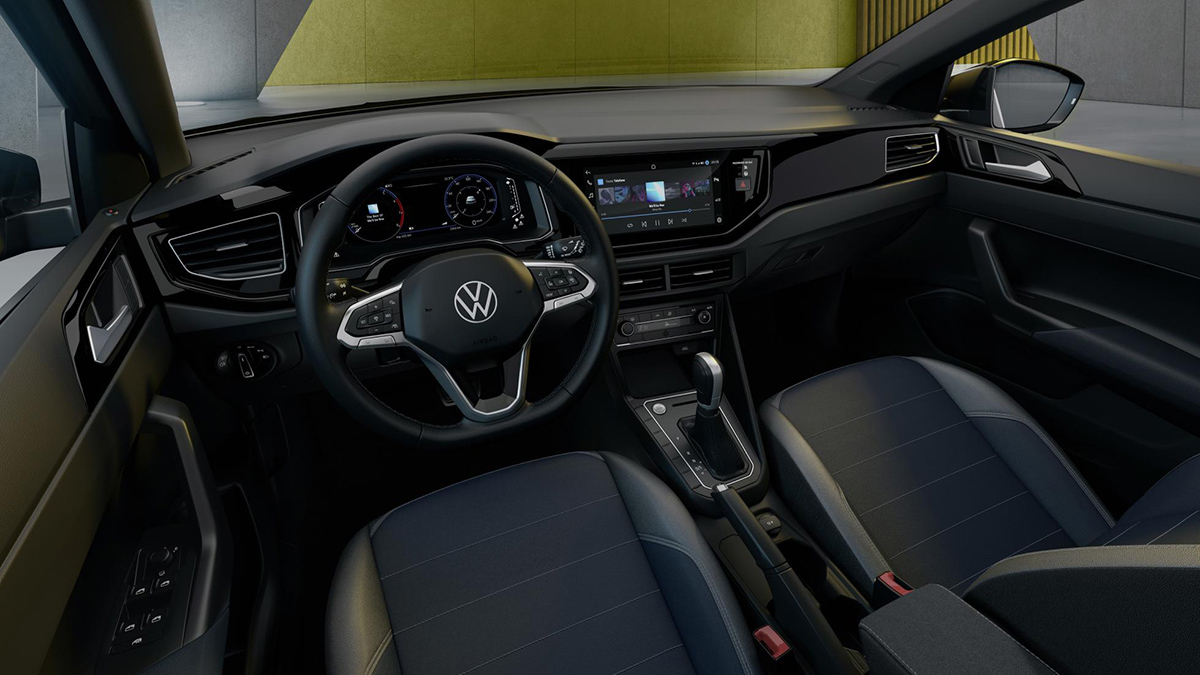 Interesting. Promising, though? We’ll wait for more information before we cast judgment. 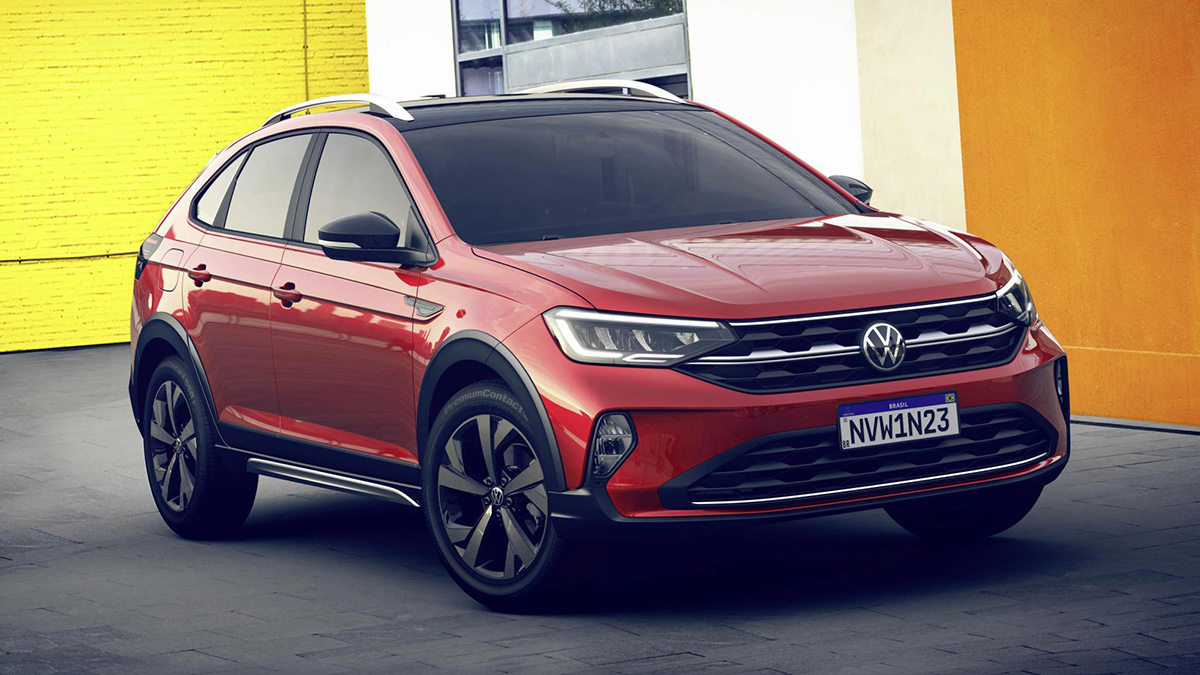 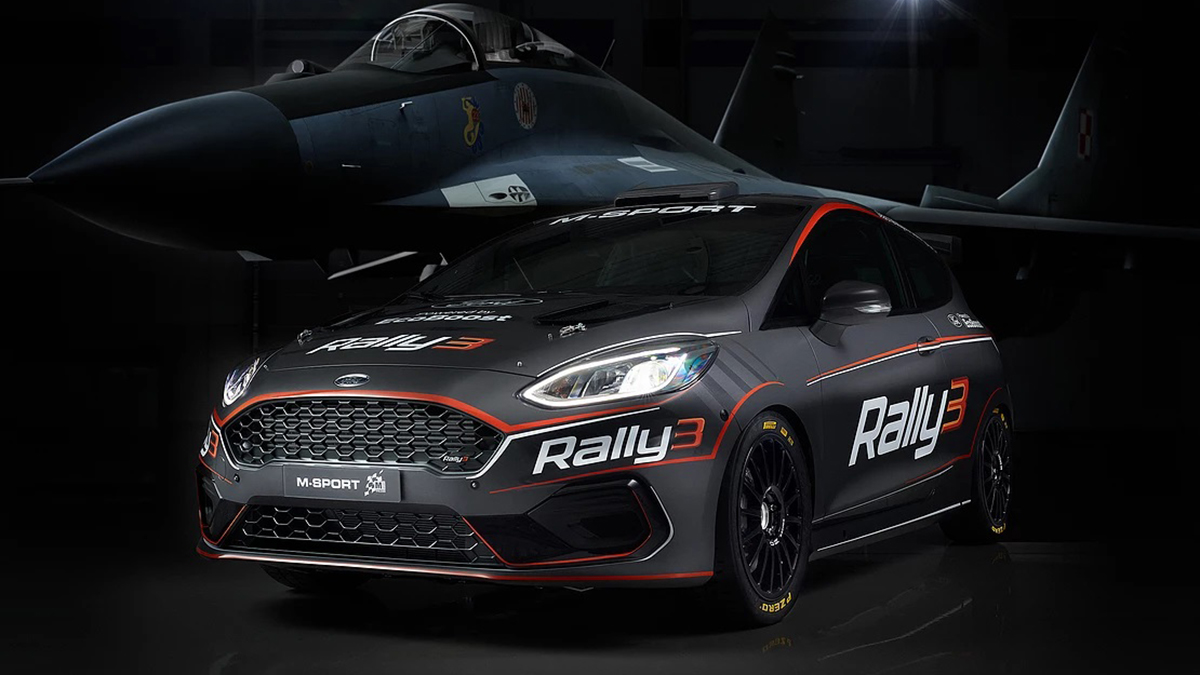 The Ford Fiesta Rally3 is a 215hp hatch that’s begging to be covered in dirt
View other articles about:
Read the Story →
This article originally appeared on Topgear.com. Minor edits have been made by the TopGear.com.ph editors.
Share:
Retake this Poll
Quiz Results
Share:
Take this Quiz Again
TGP Rating:
/20