Say hello to the Lexus RZ, the Japanese car brand’s first-ever global electric vehicle. To say the company has a lot riding on this thing’s success is a massive understatement, considering Lexus hopes to draw 100% of its sales from EVs by the year 2035.

That’s a lot of pressure for a new nameplate. Thankfully, it appears the RZ has been fully equipped to deliver.

At the heart of this Lexus are a pair of electric motors hooked up to a 71.4kwh battery that’s been tucked directly underneath the cabin to lower the vehicle’s center of gravity. Both units combine for a total output of 230kW, and while the manufacturer has yet to release any official range figures, it says it expects at least 400km on a charge. 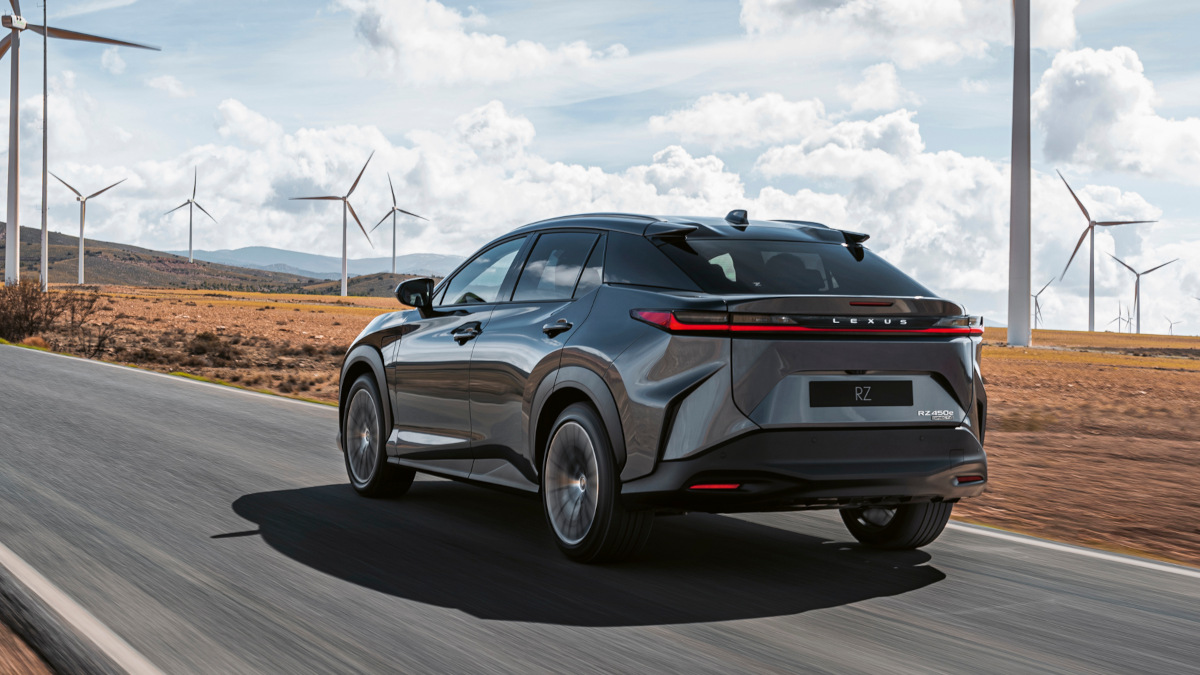 For the most part, the RZ looks about as straightforward as modern Lexus offerings come. Several major design changes inside and out have been applied, though, to reflect the performance of a fully-electric powertrain.

NEWS YOU MAY HAVE MISSED:
Motorcycles with 125cc engines and up will be allowed to use CCLEX by July
MMDA: Full road closure from Diosdado Macapagal Blvd. to Buendia from April 22 to 24

On the face of the RZ, you’ll notice that the brand’s signature spindle grille isn’t present. This omission wasn’t made purely out of aesthetic considerations, as the “BEV Spindle body” that’s replaced it has been designed to optimize the front end’s aerodynamics. Hey, no engine under the hood, no need for a grille taking in air to help cool it, right?

There’s an even bigger alteration on the inside, albeit a completely optional one: a steering yoke instead of a steering wheel. No doubt many of you will have mixed feelings regarding this move, but the brand says this requires less steering effort compared to a traditional wheel. 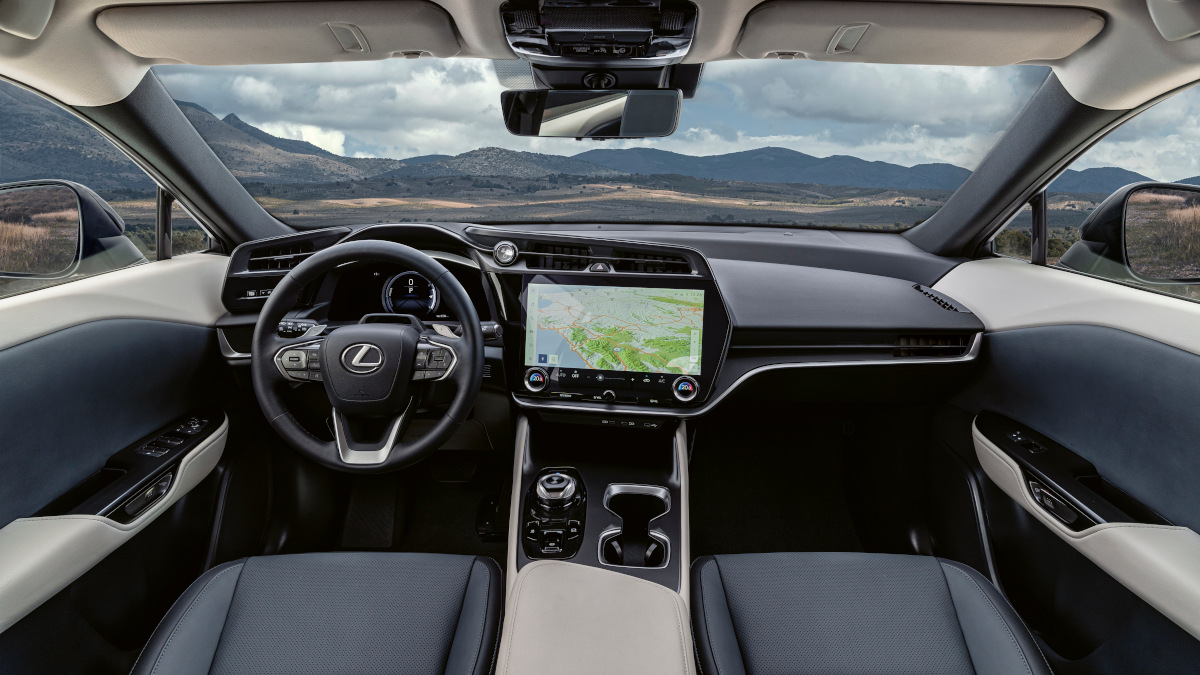 To make this setup possible, a “by-wire” steering setup that uses an electrical connection eliminates the mechanical link between the yoke and drivetrain for a more immediate response. The company is so confident in the RZ’s steering prowess that it claims there’ll be no need for hand-over-hand turns behind this thing’s wheel. Yoke, we mean yoke. Again, though, this is completely optional.

Here are the tentative specs and prices of the PH-bound Toyota Veloz
2022 Toyota Raize Turbo to be sold with monotone White Pearl exterior for P1.031-M

And the last major EV-centric move Lexus has done here is in regards to cabin noise. According to the company, the RZ is so quiet that it makes road and environmental noise more noticeable. To negate this, engineers installed an improved active sound control system that uses the vehicle’s speakers to create sounds to “emphasize powertrain response.”

No pricing or specific release details have been mentioned by Lexus yet. We reckon, though, it will hit market sooner rather than later—especially if the company plans on having a full lineup of electric vehicles on hand by the end of this decade. Would you like to see the RZ make it to our shores? 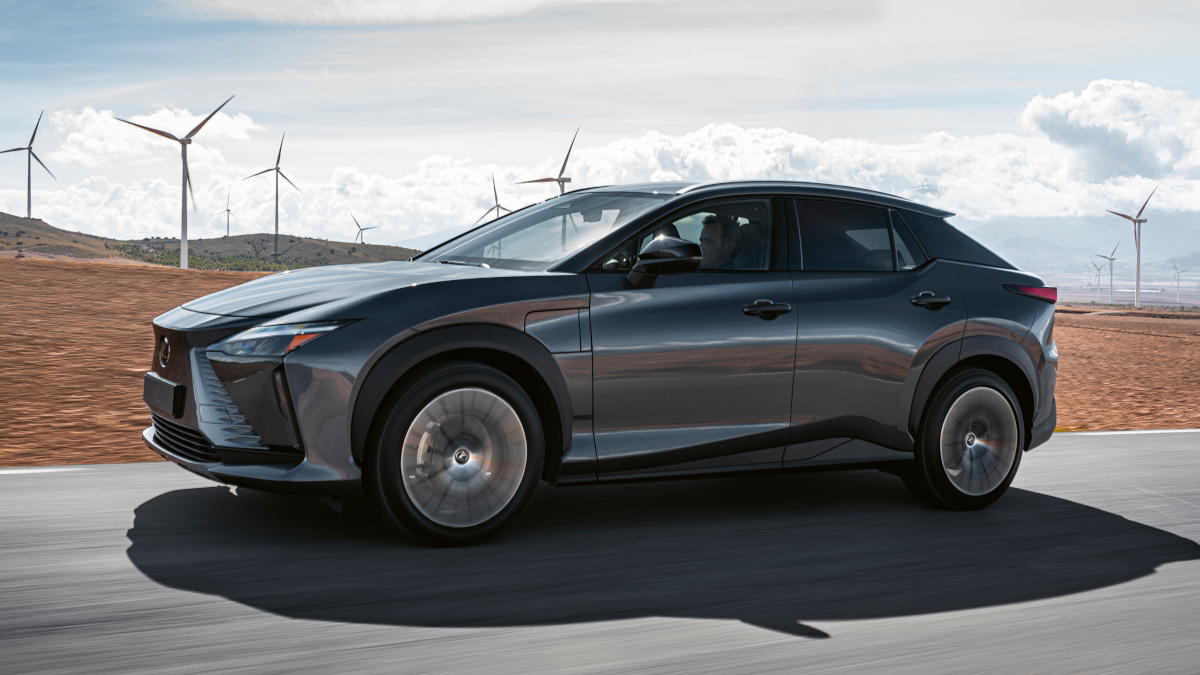 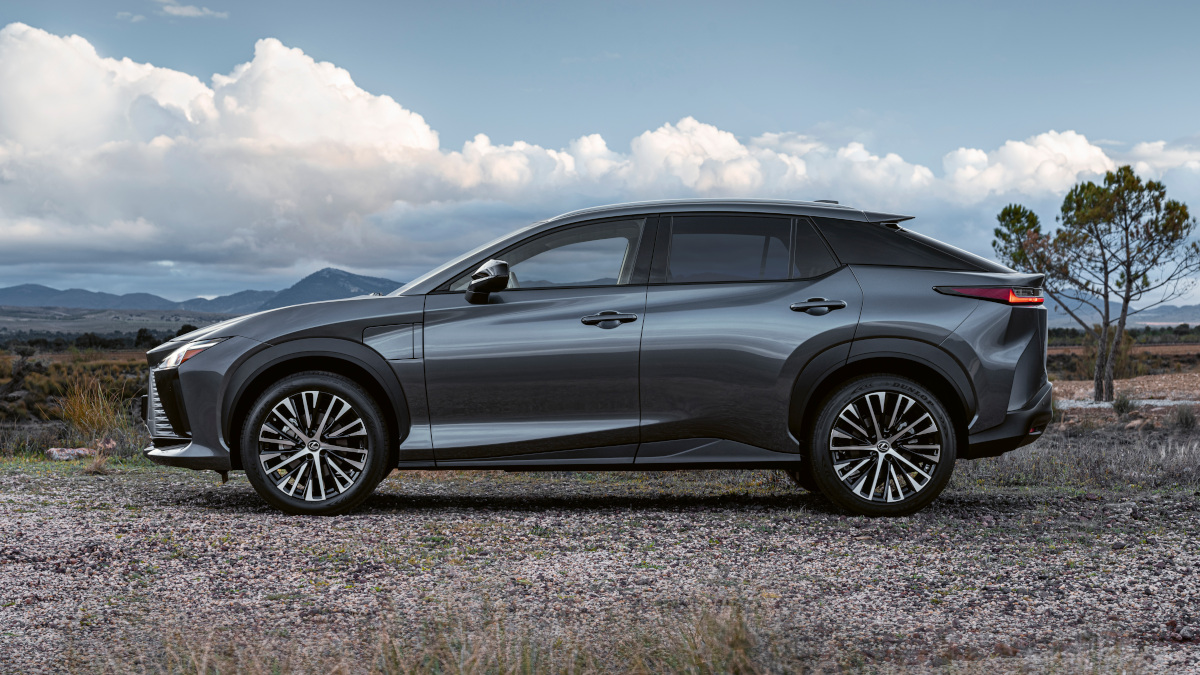 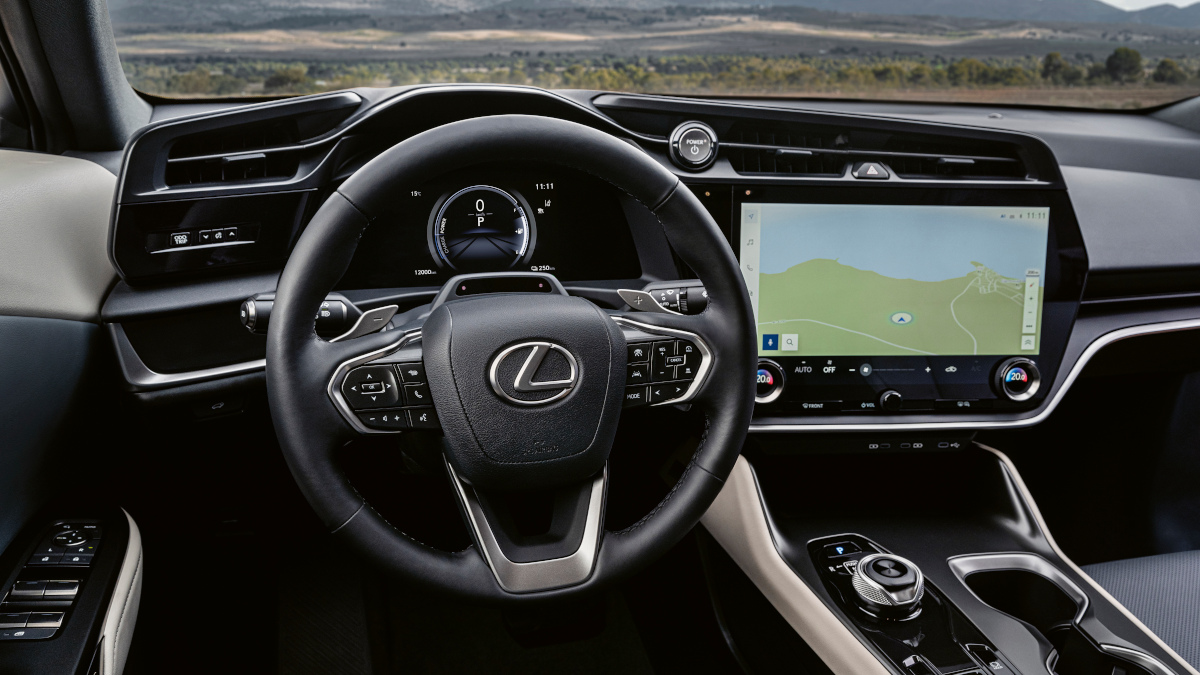 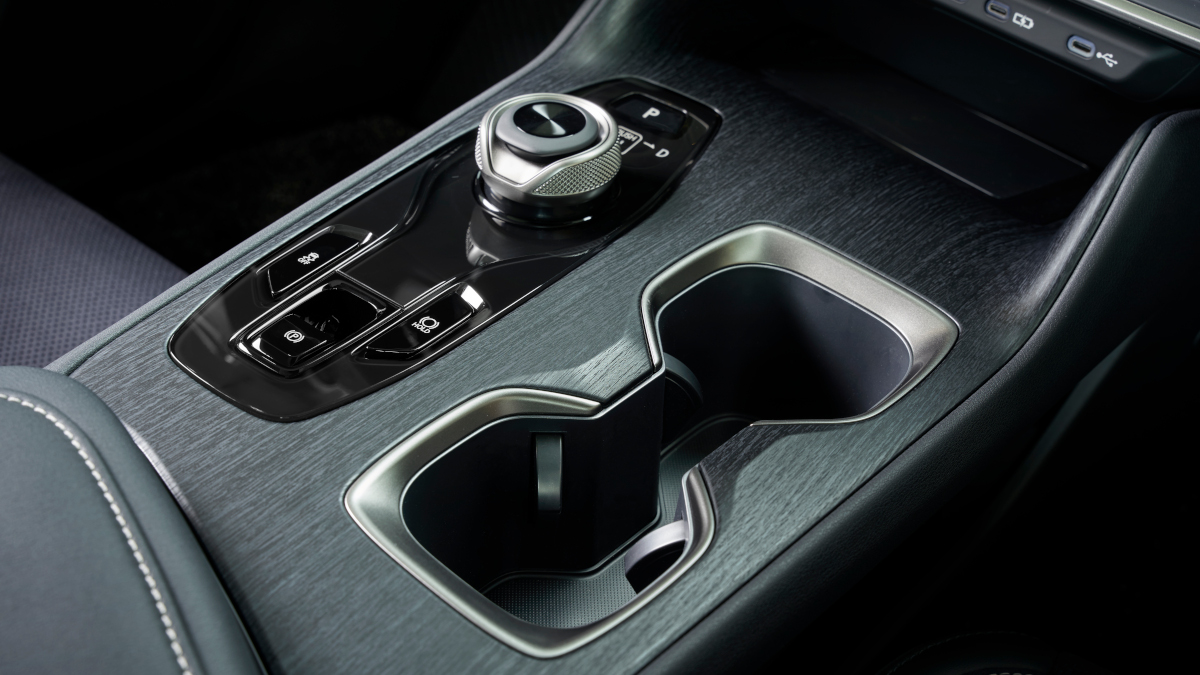 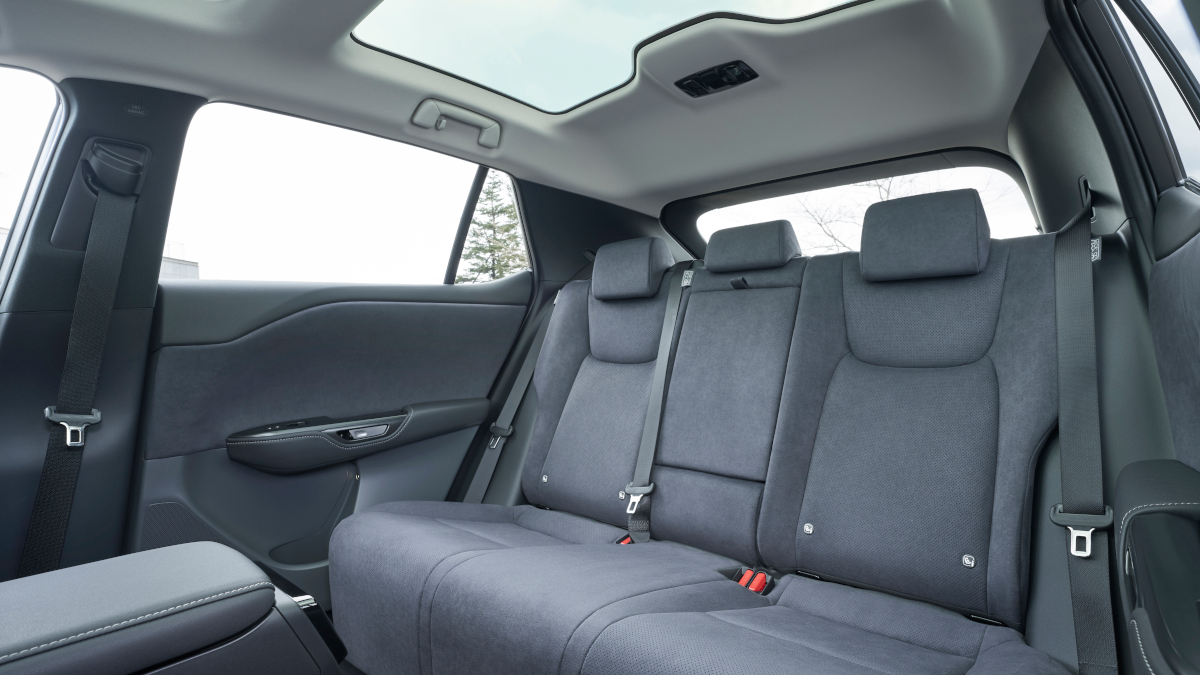 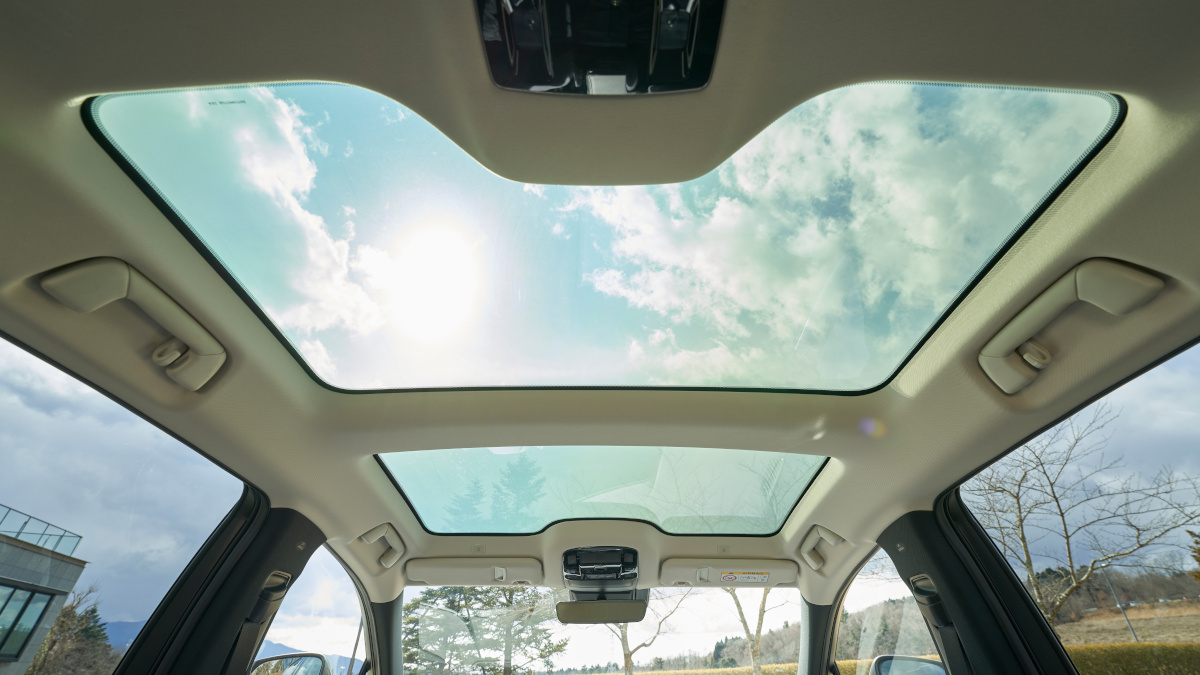 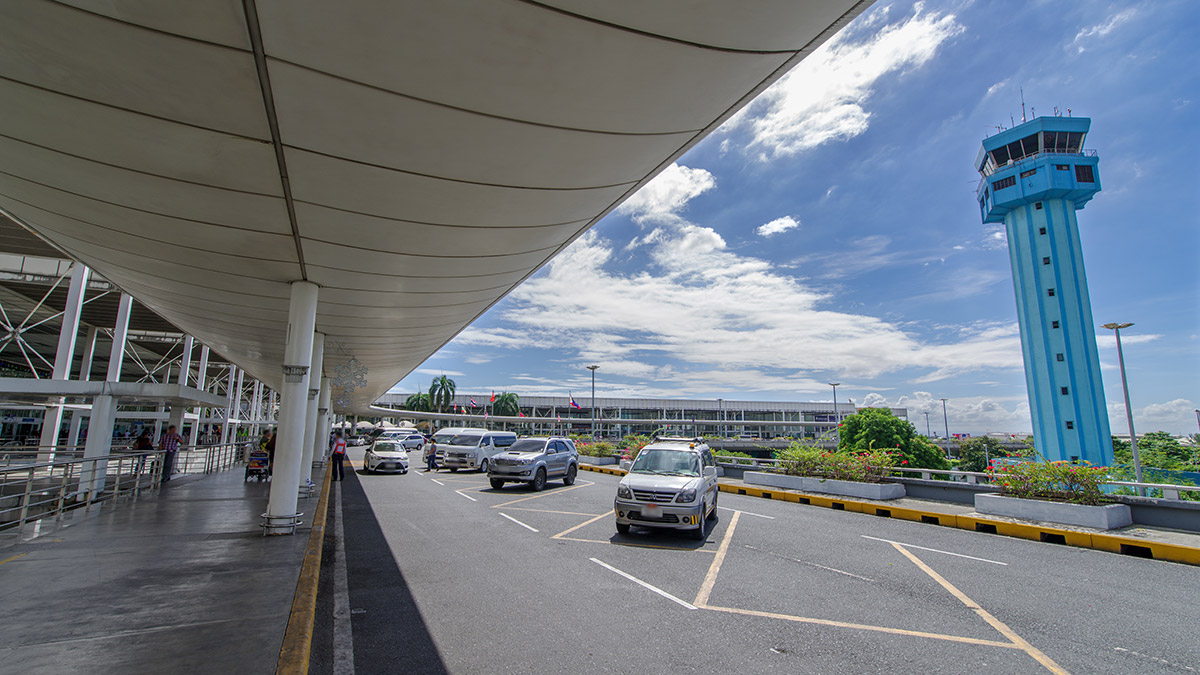 FYI: These are NAIA’s parking rates for 2022
View other articles about:
Recommended Videos
Read the Story →
This article originally appeared on Topgear.com. Minor edits have been made by the TopGear.com.ph editors.
Share:
Retake this Poll
Quiz Results
Share:
Take this Quiz Again
TGP Rating:
/20