Will it make sense in the Philippines, though?
by Drei Laurel | Nov 1, 2021
CAR BRANDS IN THIS ARTICLE

Third-row seats? Check. A recognized Japanese brand? Another check. Frankly, there might only be one box left to tick for an SUV like the all-new Mitsubishi Outlander PHEV to make sense in our market—the one where buyers buy into plug-in hybrids.

It might still be a while off, but we think it will happen. And once local consumers finally come to their senses (or the government gets its act together regarding incentivizing brands to bring them in), the all-new Outlander will make perfect sense.

The all-new plug-in hybrid has finally made its debut, and so far, we like what we see. The third row is obviously a big deal, but the company has also revealed that this generation of the Outlander PHEV gets improved range and performance.

Its new 20kWh battery brings its all-electric range up to 87km, while a large fuel tank brings its mixed driving mileage up further as well. These two changes, Mitsubishi claims, will lessen owners’ dependence on charging. 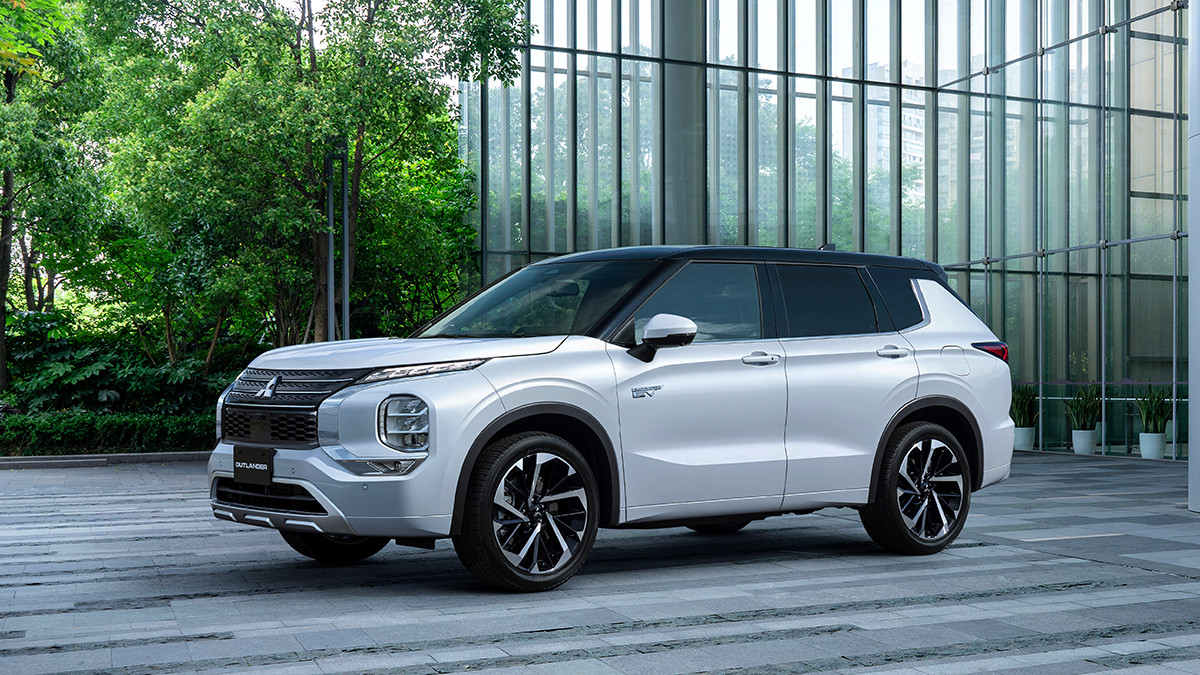 Exact output has yet to be made known (though the brand claims more power), but the all-new Outlander PHEV runs on a twin-motor 4WD setup with a new configuration. The rear motor and control unit have been unified, which allows for space to add the new row at the rear. This also supposedly results in a quieter drive.

And speaking of the drive, this thing is equipped with Super-All Wheel Control (S-AWC) which adjusts output to the front and rear wheels depending on the driving environment. This, together with a more rigid structure, makes the vehicle both comfier to drive and safer.

Other notable tech you’ll find inside the next-gen Outlander PHEV include one-pedal operation for both acceleration and braking (similar to what’s seen inside the Nissan Leaf), and advanced Mi-Pilot safety features like adaptive cruise control and lane-keep assist. 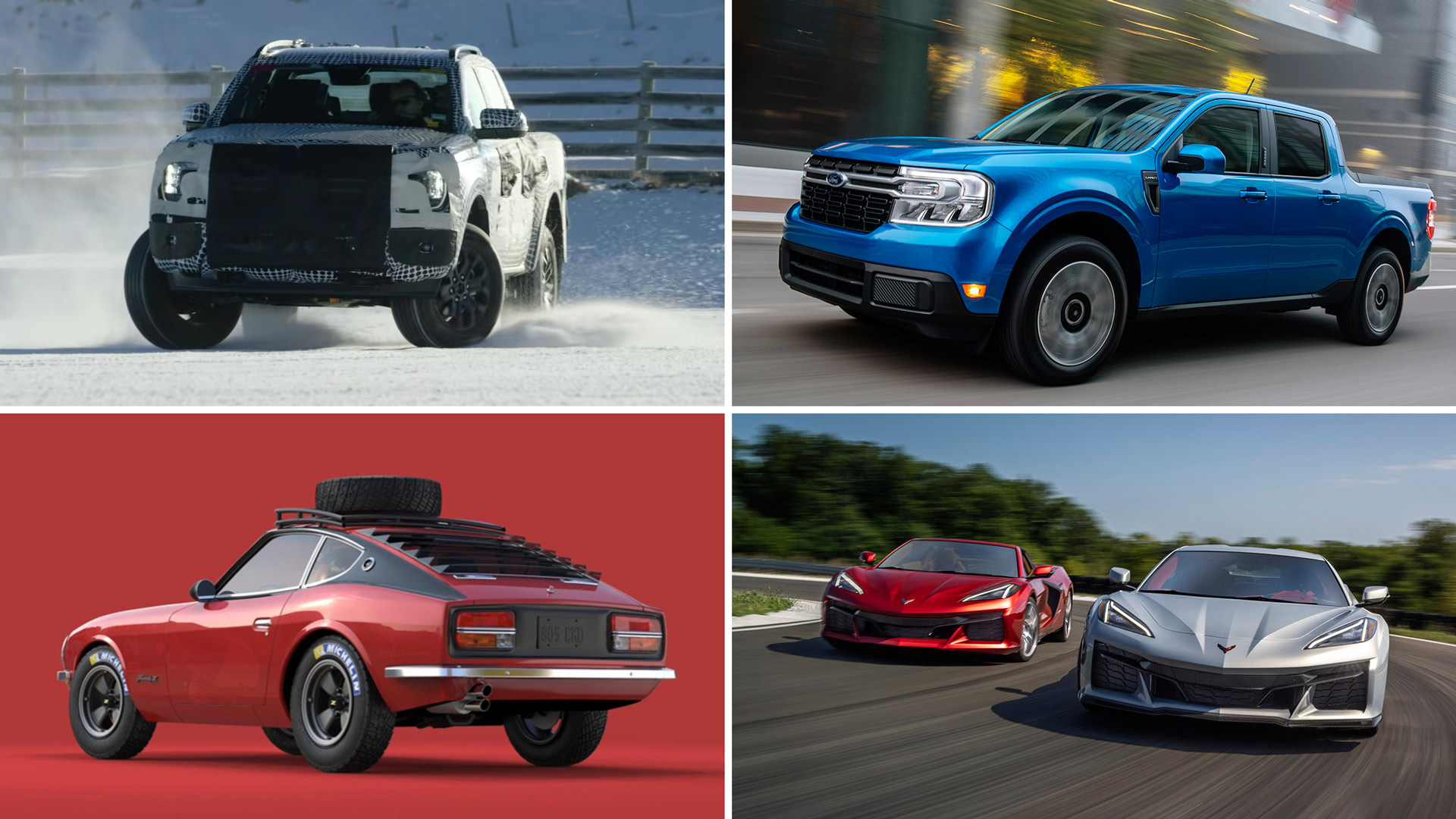