Toyota has just given us our first proper look at its next-generation truck
by Leandre Grecia | Jun 21, 2021
CAR BRANDS IN THIS ARTICLE

The photo you see above is all that we get, though. No other images, no specifications, and no other pertinent details were given. Not that we’re complaining, because this is a pretty substantial ‘teaser.’

One look at it, and we can say that the all-new Tundra is one handsome-looking truck. While its Ford F-150 rival didn’t get that big of a redesign, the Tundra gets a major overhaul that gives it a fresh new look.

The massive grille is flanked nicely by those snazzy headlamps, giving the pickup a very sporty front end. There are black plastic claddings on the front bumper and on the fender flares, but we’re guessing these are available on this top-spec TRD variant.

That being said, we assume the truck will still sport this very rugged styling across the range, and we still expect non-TRD Tundras to look similar. 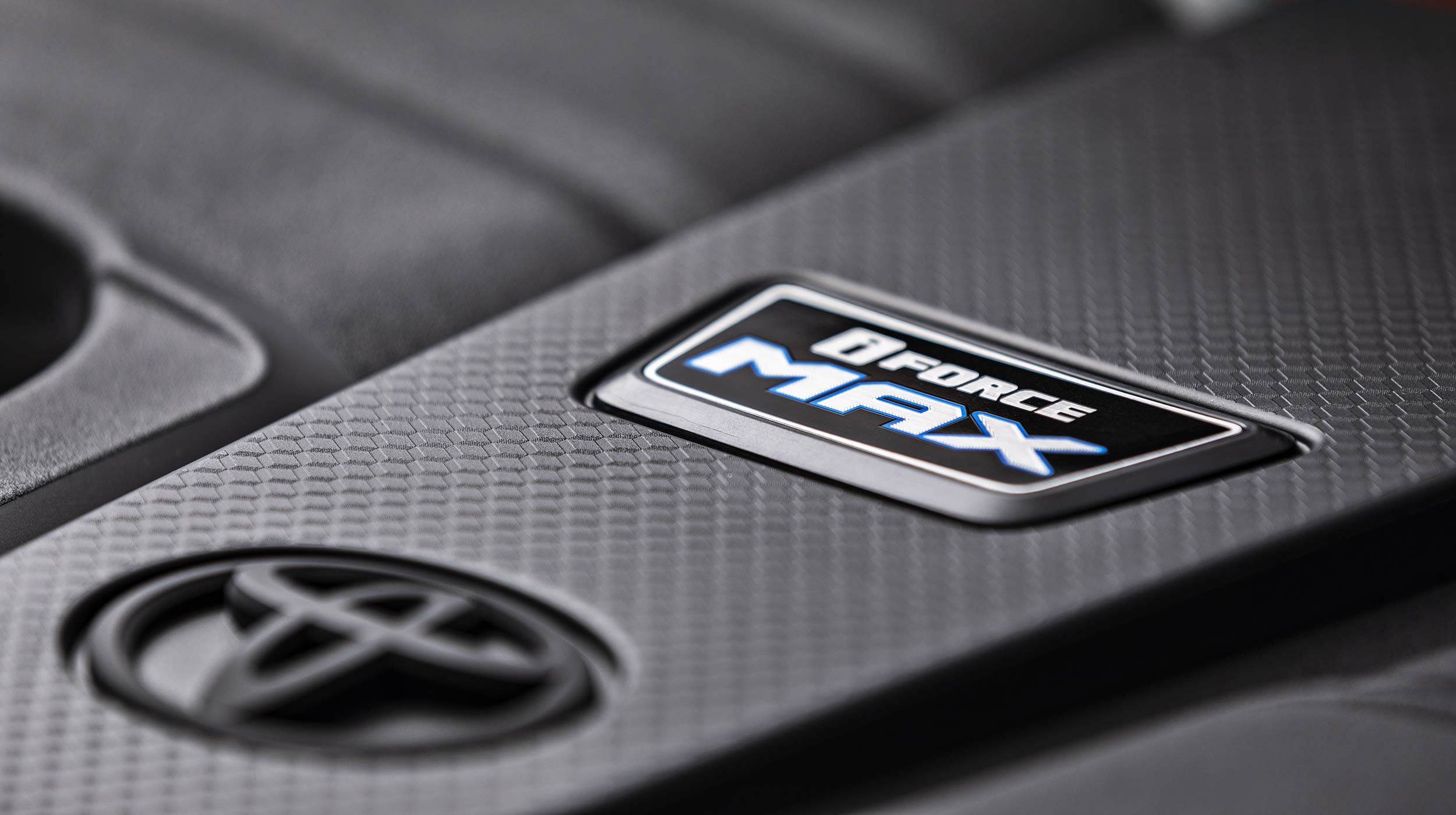 As mentioned, no specs were released yet as of this writing. We only have a small idea about the engine, as Toyota did release a photo of an iForce Max unit a few days back. This next-generation powertrain will be stuffed under the truck’s hood, but no word yet on any numbers whatsoever—we’ll bring you more as we have them.

For now, tell us what you think of the all-new Tundra. Do you like what Toyota has shown us so far? 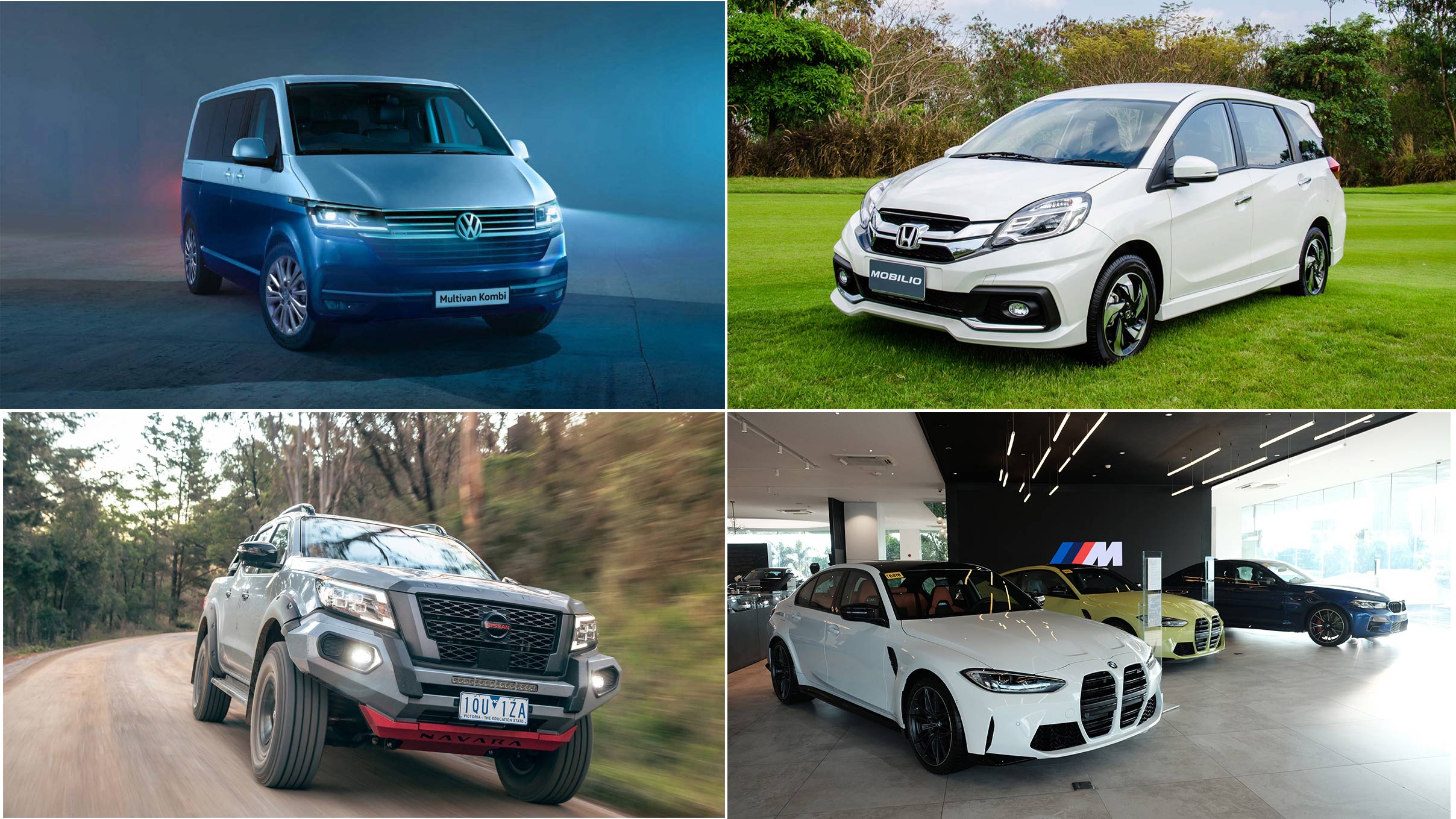