A major milestone for the German brand
by Drei Laurel | Dec 16, 2021
CAR BRANDS IN THIS ARTICLE

Car manufacturers—at least most of them—are turning to electricity for their propulsion needs whether you like it or not. At this point seeing lineups from major brands dominated by electric vehicles is a matter of when, not if.

If you still aren’t on board, you better be soon because the shift is happening a lot faster than you think. BMW, for example, has just delivered its millionth EV.

The milestone unit is a BMW iX xDrive40 handed over to its new owner in Welt, Germany, on December 6. You would think the carmaker would throw in a plaque or something to commemorate the turnover, but instead, the company included a free Wallbox for charging—which actually makes much more sense practicality-wise.

EV number one million is just the tip of the iceberg for the BMW Group. In 2022, the brand will be rolling out electric versions of the 7-Series and X1, and an EV 5-Series will be launched the year after. Mini and Rolls-Royce are on their way to ditching the combustion engine, too.

By the year 2025, BMW hopes to have sold two million EVs. And by 2030, the company expects at least half of its sales to come from EVs. Over the next decade, BMW estimates it will have delivered around 10 million EVs to markets across the globe.

Frankly, the writing is on the wall. Well, purists, it was fun while it lasted. Are you excited about an electrified BMW brand? Let us know what you think of the brand’s plans in the comments. 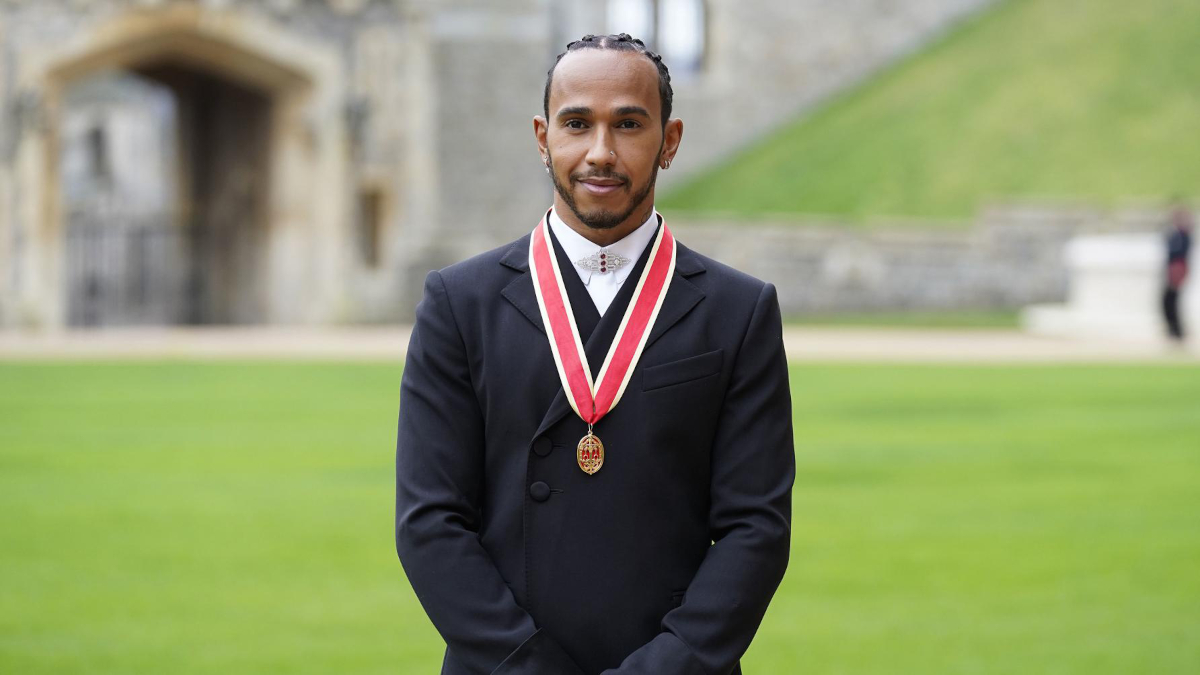 Lewis Hamilton has been knighted for his contributions to motorsport
View other articles about:
Read the Story →
This article originally appeared on Topgear.com. Minor edits have been made by the TopGear.com.ph editors.
Share:
Retake this Poll
Quiz Results
Share:
Take this Quiz Again
TGP Rating:
/20