Why electrification might spell the end of the sedan body form

It’s not the shape of things to come
by Vijay Pattni | Sep 12, 2021
CAR BRANDS IN THIS ARTICLE

You’d struggle to place a single box on the new Mercedes-Benz EQS, let alone three. Now we’re in the era of ‘Electrify All the Things,’ the humble sedan—a staple of the motoring world for decades—appears to be coming to an end.

At least according to Daimler’s design boss, the man responsible for how the products of one of the world’s largest and most influential carmakers look. “Electrification will kill the three-box sedan for several reasons,” Gorden Wagener tells Top Gear.

“Aero is one. Secondly, with a six-inch battery pack, a three-box sedan simply doesn’t look good, it looks s***. You have to do something that visually digests the height.

“That’s why we came up with that bold design with the EQ models, because it looks stretched, it looks stylish. So that [electrification] will change the proportions of cars. We have to make sure they don’t all look alike, but that fear has existed for 30 years or so. We managed to make them look different [before], and I’m confident we can do that in the future.”

Something else will change the proportions, too—something a little more philosophical. We put it to Wagener that with the world’s social conscience rightly becoming ever more vocal, will cars have to become less...aggressive, less in-your-face, for future generations? 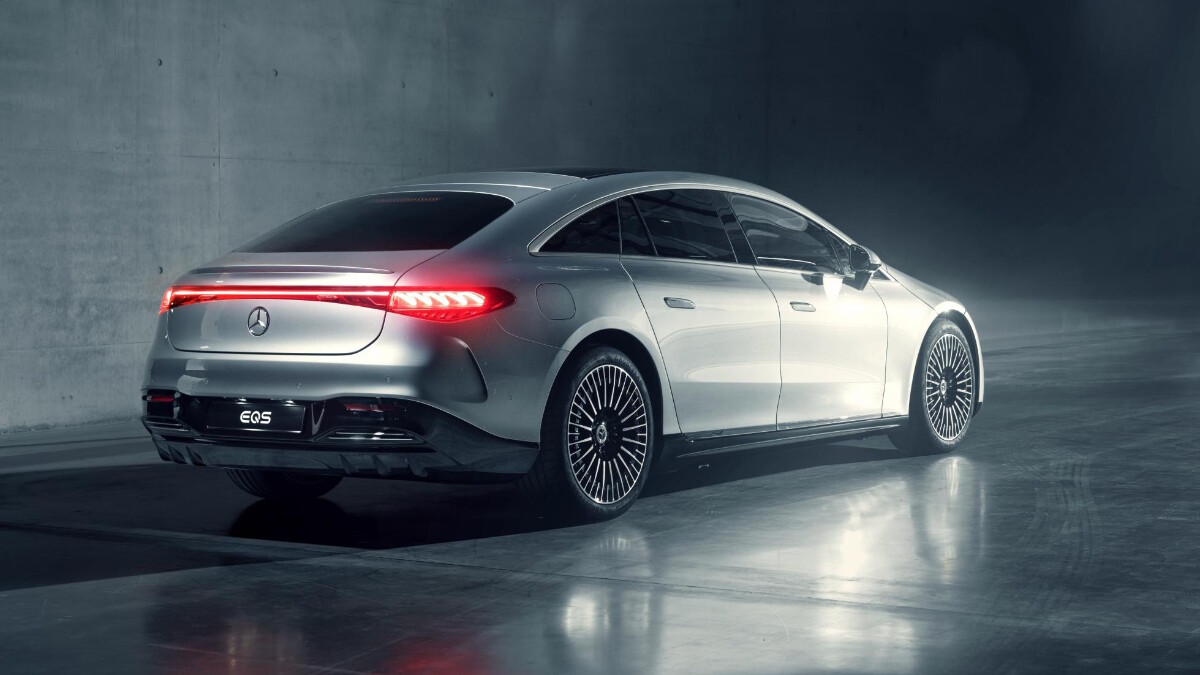 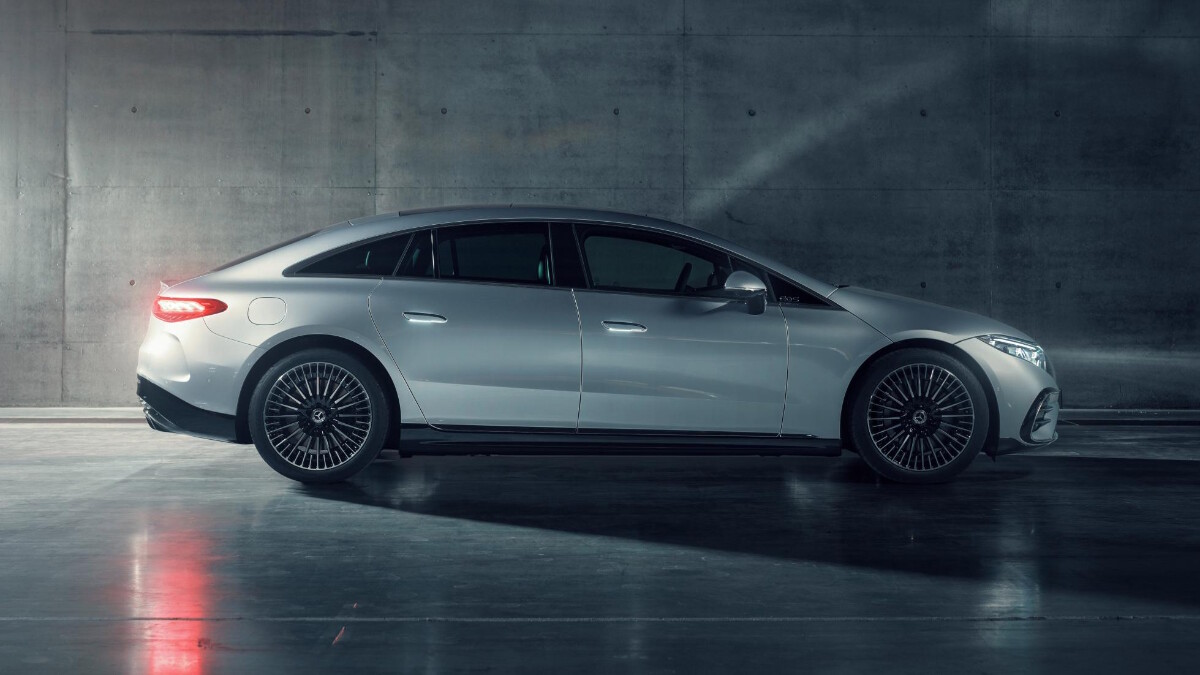 “It’s a good question, and one we’ve been asking ourselves for the last 20 years or so,” he responds. “In the end, it’s how good or bad you execute that design that makes a big difference.

“What you see with electrification is that the grille is moving away. All these new startups, they don’t have a grille—they’re faceless front ends, a bit anonymous. They’re all very much alike. Do they look aggressive? No. They want to look more like a supercomputer on wheels.

“Maybe as driving becomes more regulated, and when the car becomes the driver, it has to look more like a computer and less like an aggressive animal or so.

“However, you do need a certain amount of wedge in the headlights and so on. It’s a lot of physiognomics, you know—facial expressions, or body sculpture in the car that makes it similar to humans. And that’s something that doesn’t change.

And moving away from the style of cars that characterized Mercedes-Benz for decades, too. Will he mourn the passing of the three-box form? “Not really,” he tells us, nonplussed. “The three-box sedan is actually the most difficult car to design. To make a really good-looking one is quite difficult. A nice sports car is so easy!

“I always like it when there’s something more futuristic coming. That’s why electrification is a great chance to change stuff, and change is always good.” 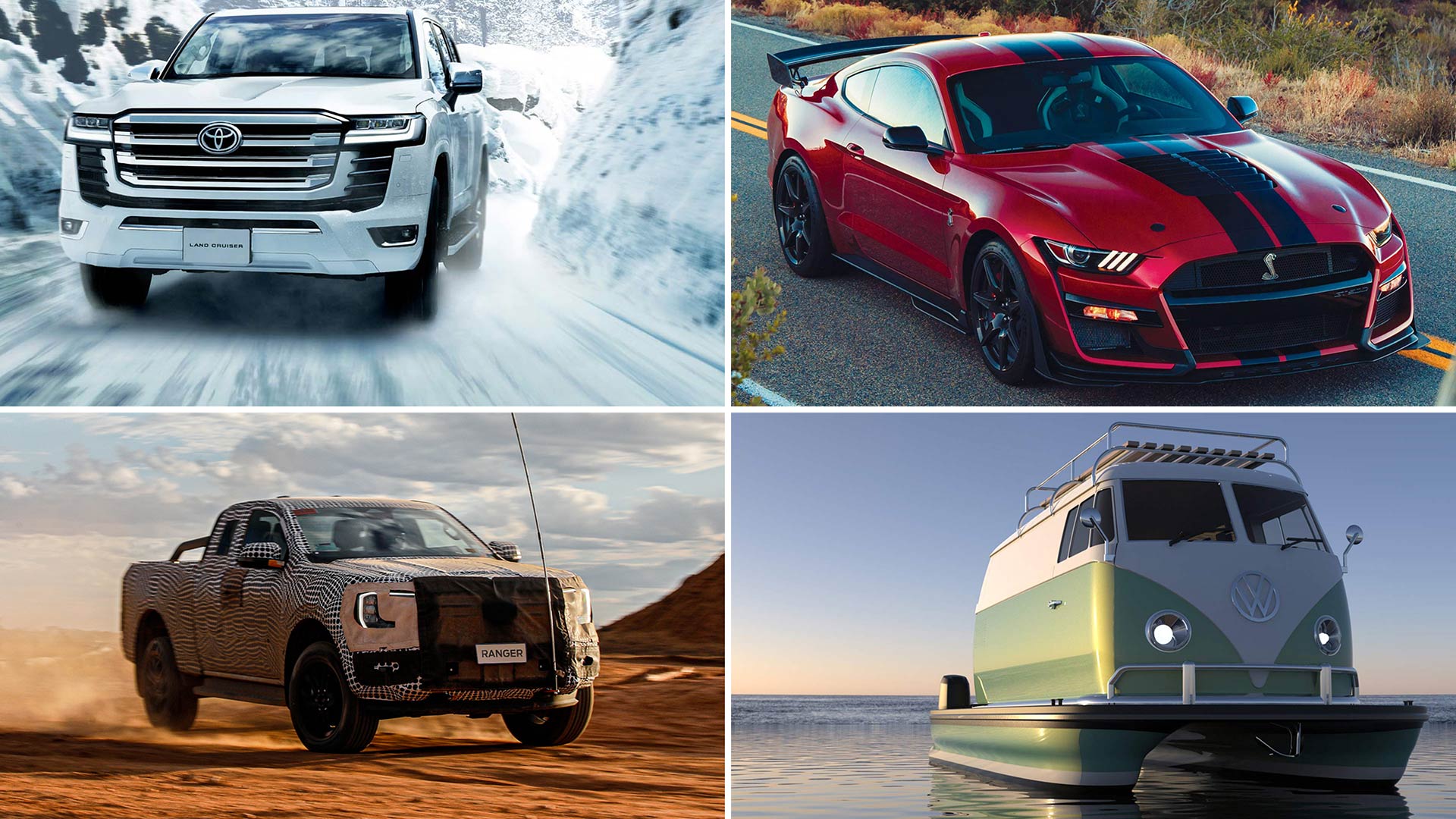