Report: Ford has already received 20,000 reservations for the F-150 Lightning

Production during the truck’s first year on sale, however, will be limited
by Leandre Grecia | May 21, 2021
CAR BRANDS IN THIS ARTICLE

America’s best-selling truck has gone electric. In case you missed it, Ford has officially unveiled the fully-electric F-150 Lightning. Yes, the truck that POTUS himself, Joe Biden, recently took out for a spin.

It’s impressive, all right, and the public’s reception of it is generally positive, especially when you compare it to how purists reacted when the Mustang Mach-E was launched. As a matter of fact, Ford has already received 20,000 reservations for its new electric pickup. 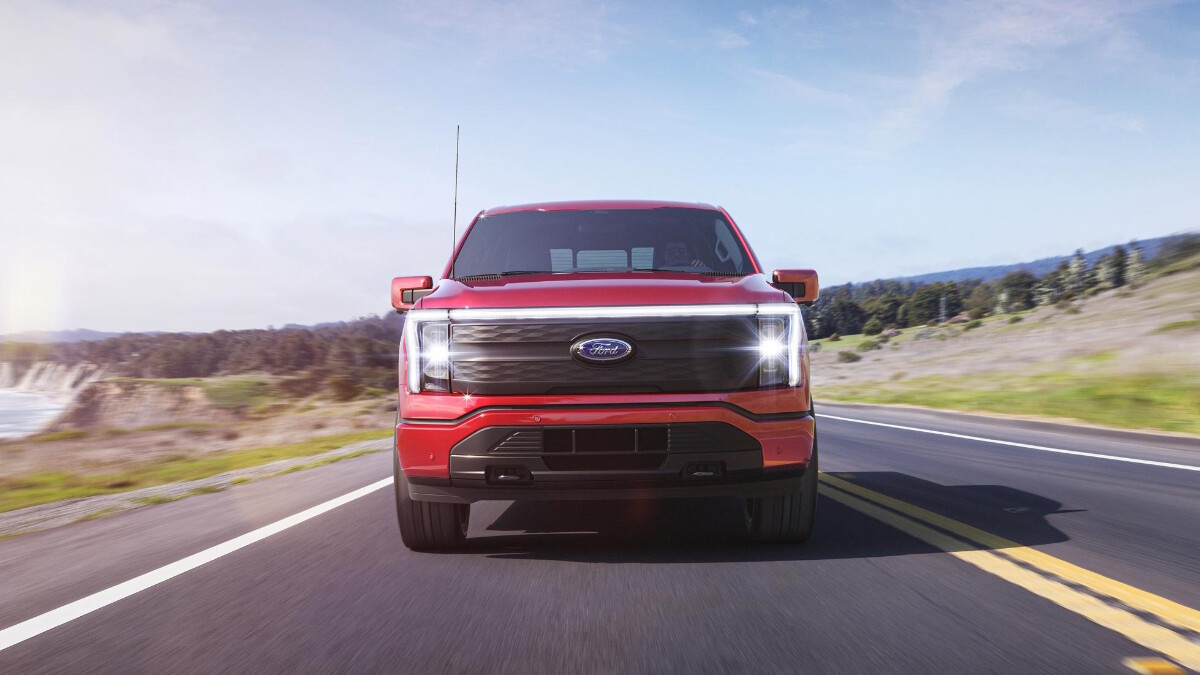 According to a report by Automotive News, company CEO Jim Farley told CNBC that within the first 12 hours of the F-150 Lightning’s global premiere, about 20,000 reservations for it were booked. However, Farley also said that production of the truck would be limited during its first year on sale, although he didn’t provide any figure whatsoever.

The report cited a recent investor note by Wolfe Research analyst Rodd Lache, who said that the estimated production limit for the F-150 Lightning—based on capacity data from parts plants that supply the truck—would be about 80,000 units per year. For context, that’s a bit higher than the Mustang Mach-E’s 50,000 annual production limit. 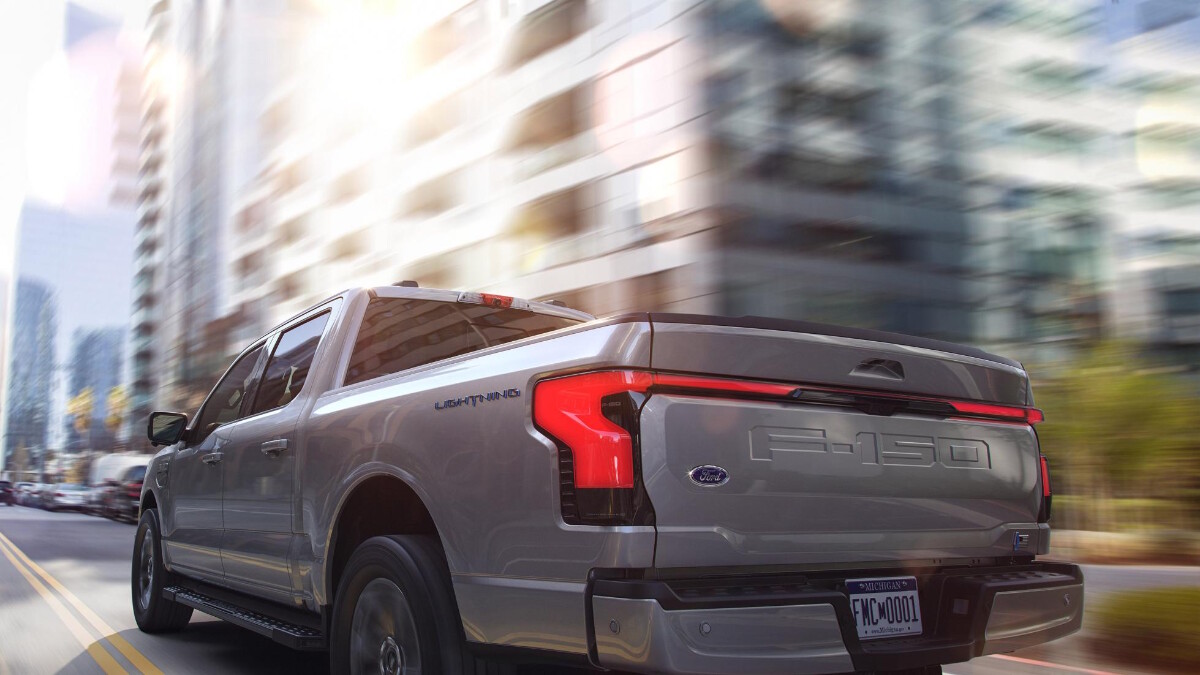 Ford aims to start delivery of its truck sometime mid-2022. If things go according to plan, it just might be able to beat Tesla to the punch. What about you, readers: Would you take the F-150 Lightning or the Cybertuck? Share your thoughts in the comments. 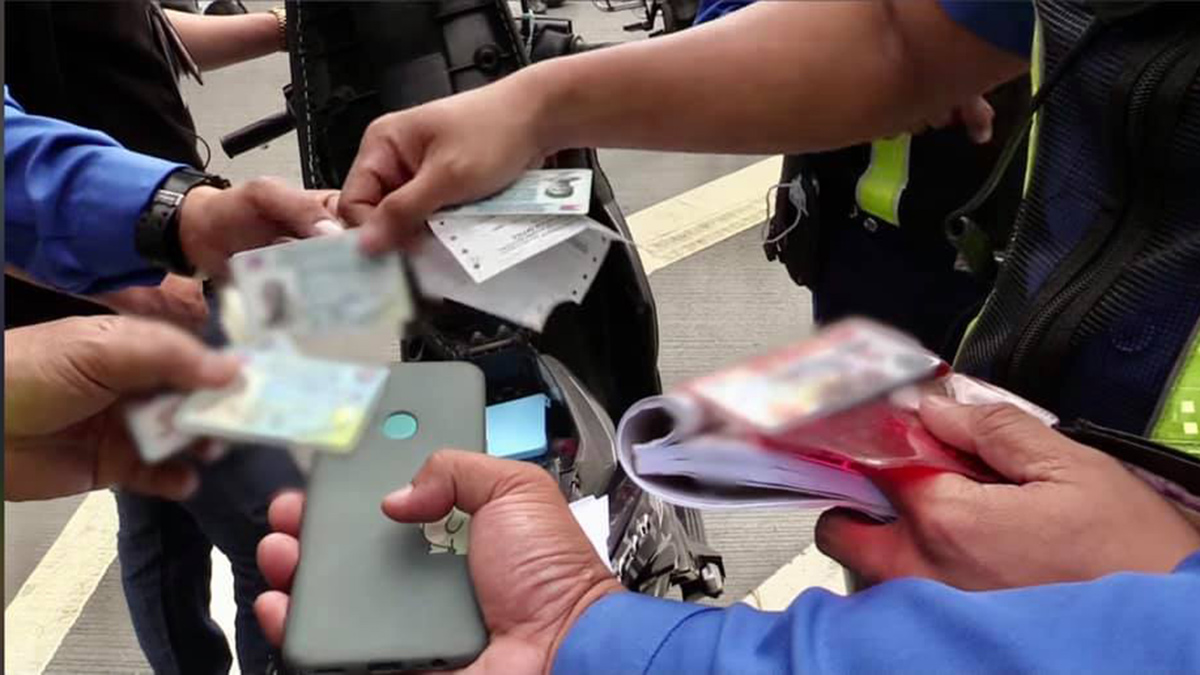 Here’s one more reason you should never trust LTO fixers
View other articles about:
Recommended Videos
Read the Story →
This article originally appeared on Topgear.com. Minor edits have been made by the TopGear.com.ph editors.
Share:
Retake this Poll
Quiz Results
Share:
Take this Quiz Again
TGP Rating:
/20