The Ford Fiesta is now electrified*

*Not fully, though—it’s got a mild hybrid setup
by Tom Harrison | Jun 9, 2020
CAR BRANDS IN THIS ARTICLE

Ford is pretty much the only mainstream car manufacturer that doesn’t sell a small electric car. A slew of them have been launched in the past year—the Honda e, the Mini Electric, and the Peugeot e-208—and there are many more on the immediate horizon, but far as we can see none is a Ford. And that’s a little bit disappointing.

A tie-up with VW Group will apparently see the American carmaker develop an EV on the Volkswagen ID.3’s ‘MEB’ platform, but it’ll probably be a while yet before that model is finished. So for now, the new mild-hybrid Fiesta, which starts at £19,860, is the only small electrified Ford hatch you can buy. 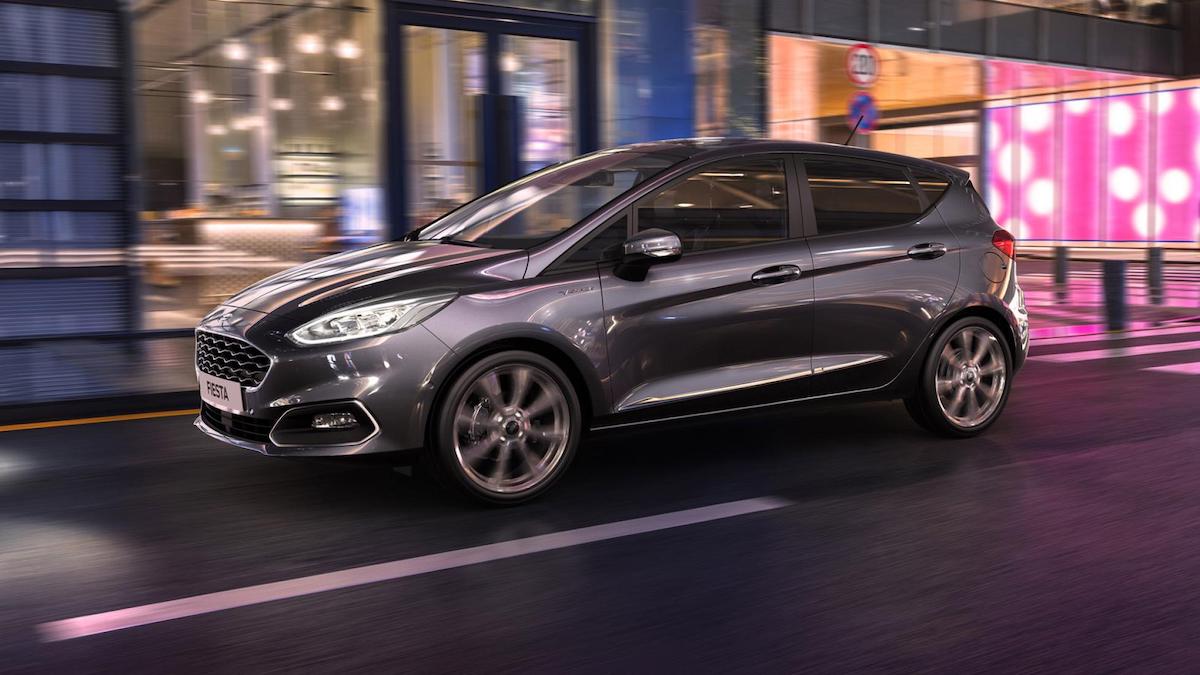 It uses the same 1.0-liter engine as the Puma crossover, with either 123hp or 153hp, which has a belt-driven integrated starter/generator instead of a conventional alternator. The 48V system powers the Fiesta’s ancillaries, recovers energy lost under braking, and boosts economy and performance of the three-cylinder engine.

Ford claims the lesser-powered car is 5% more efficient than before, while the 153hp model gets up to 50% more torque at low revs. 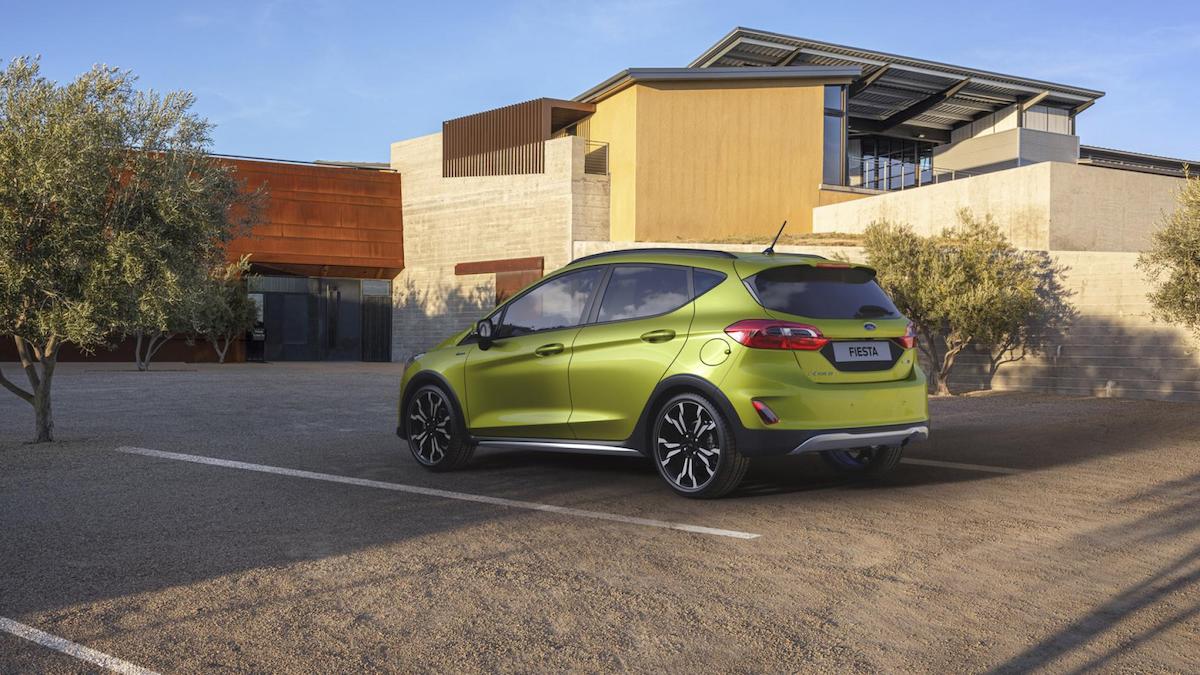 All 1.0-liter Fiestas—hybrid or not—use the latest version of the motor, which features cylinder deactivation that can shut off one cylinder to save fuel (and reignite it in just 14 milliseconds). Meanwhile, a new seven-speed dual-clutch auto has been added to the options list for non-hybrid models, and other updates include cleverer adaptive cruise control and an app that lets owners check on their cars from afar.

Ford is promising to have 18 electrified cars on sale in Europe by the end of 2021—including this Fiesta and the Mustang Mach-E. 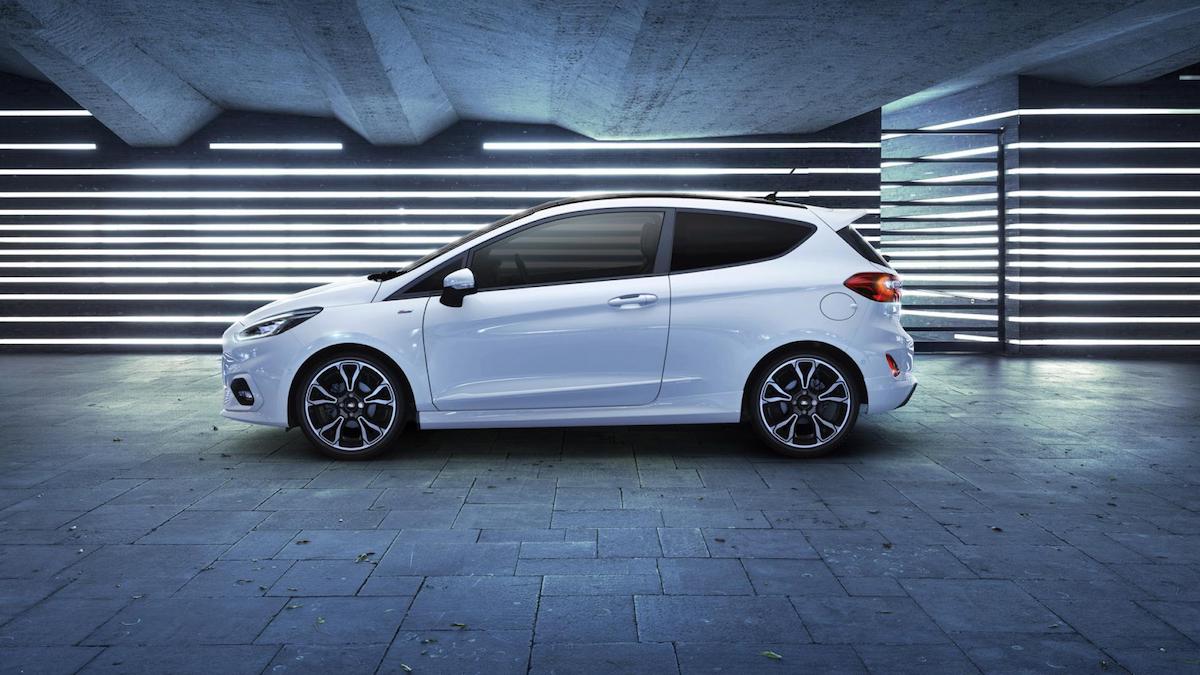 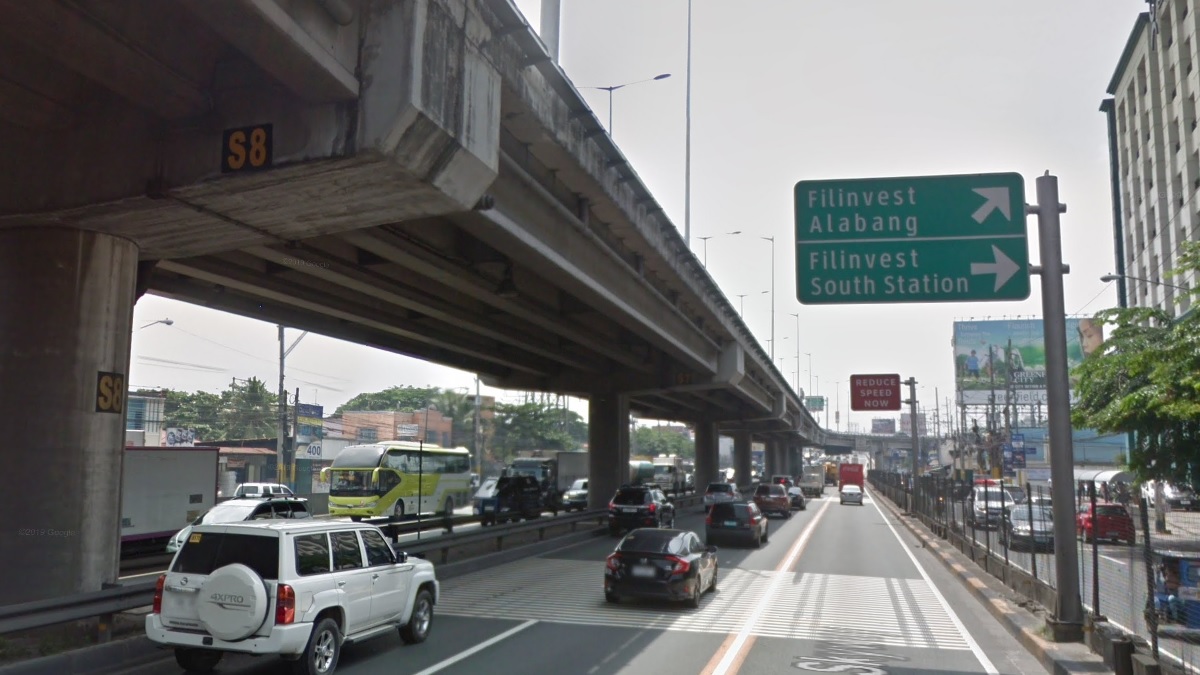 The SLEX Alabang southbound toll plaza has been reopened
View other articles about:
Read the Story →
This article originally appeared on Topgear.com. Minor edits have been made by the TopGear.com.ph editors.
Share:
Retake this Poll
Quiz Results
Share:
Take this Quiz Again
TGP Rating:
/20