Imagine trying to outrun this thing
by Drei Laurel | Sep 27, 2021
CAR BRANDS IN THIS ARTICLE

List down the five coolest police cars you can think of. Chances are you won’t find an electric vehicle on that list. Maybe some of Dubai’s over-the-top police supercars, or the Suzuki Jimny used by law enforcement in Japan wound up there. An EV, though? Probably not.

That sentiment might not last for much longer. Over in the US, the Ford Mustang Mach-E electric SUV is now being pushed as a crime fighter. In fact, the model has just become the first EV to ever pass the Michigan State Police model year evaluation. 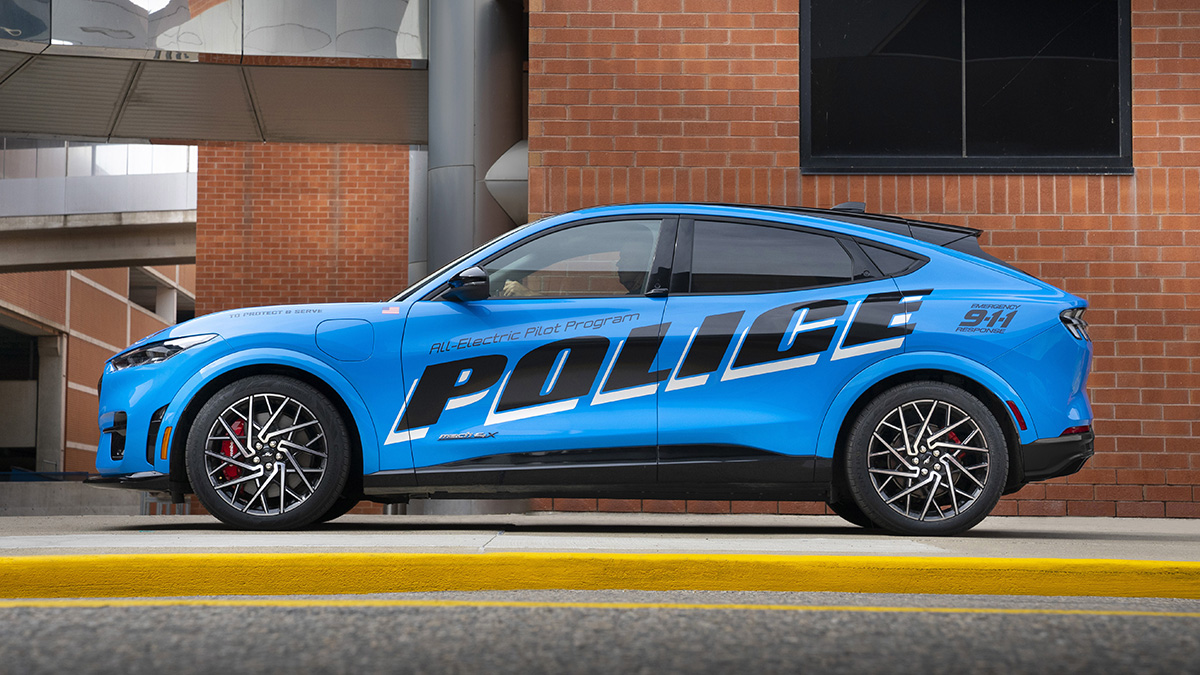 In a statement, Ford Pro CEO Ted Cannis lauded the vehicle for its accomplishment, saying the model is fit even for the most difficult tasks even if it runs on an electric powertrain.

“The fact that the Mustang Mach-E successfully stood up to the grueling Michigan State Police evaluation demonstrates that Ford can build electric vehicles that are capable, tough, and reliable enough for even the most challenging jobs,” he said. 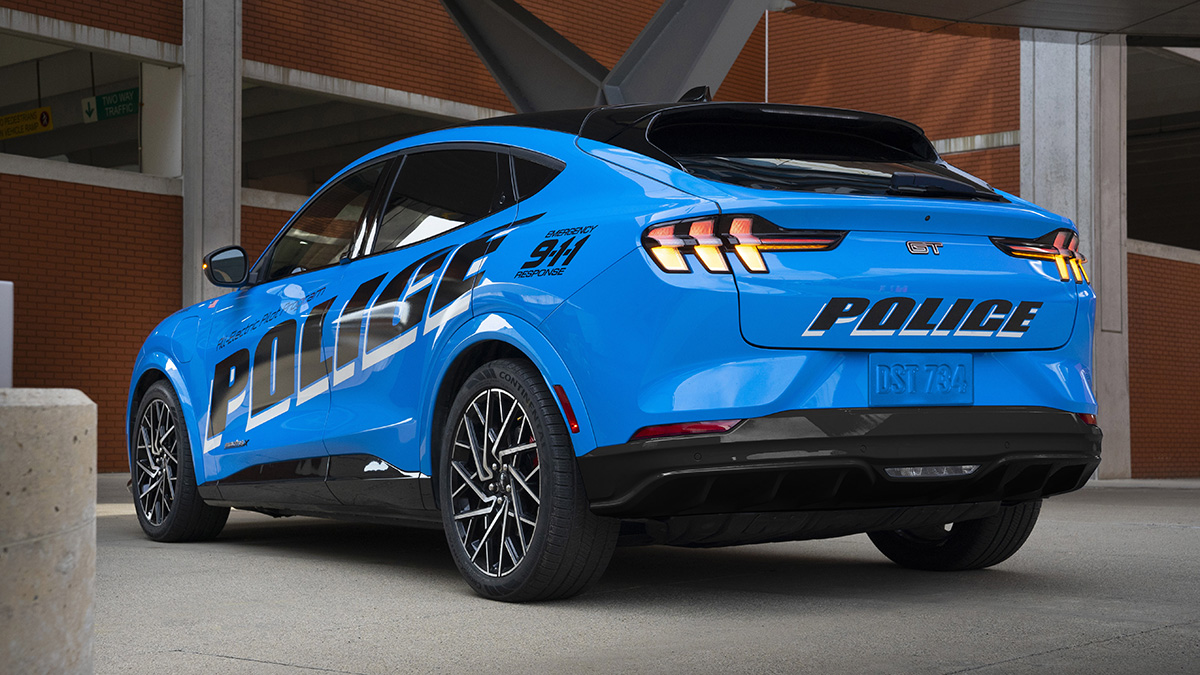 The company hasn’t revealed exactly what this Police-spec Mach-E’s performance figures are, but standard units produce a maximum of 255hp, 282hp, or 332hp and either 415Nm or 565Nm of torque.

And not only will the Mustang Mach-E easily keep up with bad guys, but it will look pretty good doing it, too. With its angry face, strong character lines, and aggressive stance, this is one Ford we can definitely see wearing a police uniform. Agree? 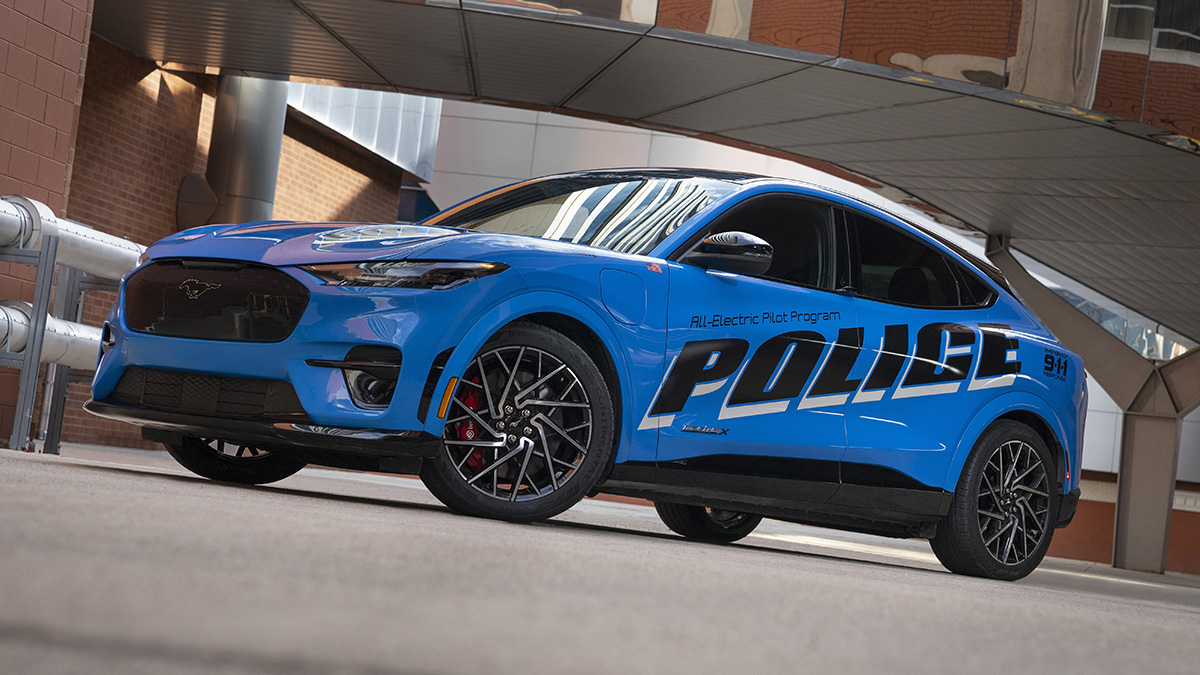 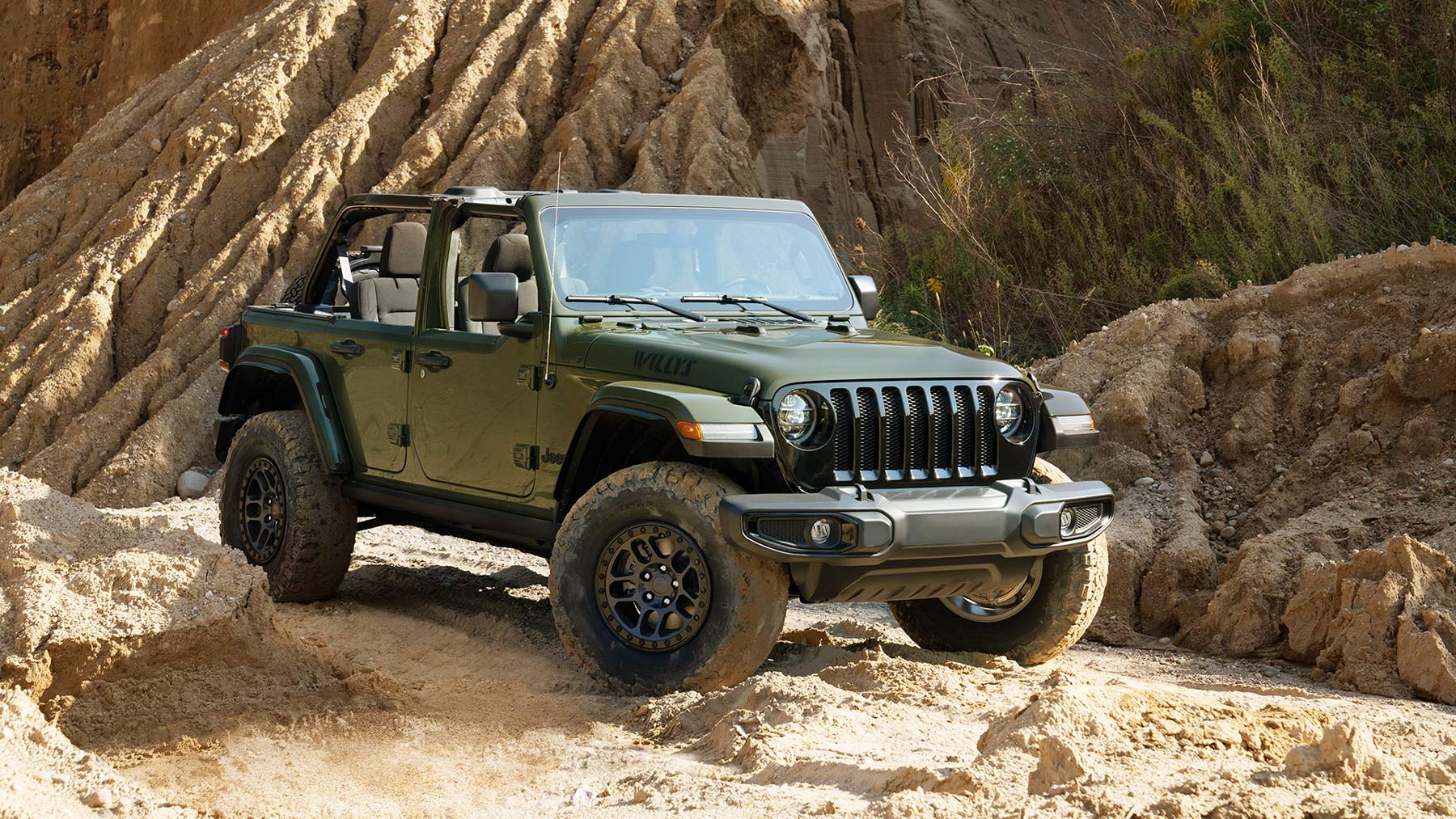 Jeep’s Xtreme Recon Package for the Wrangler Rubicon now available with the Willys
View other articles about:
Read the Story →
This article originally appeared on Topgear.com. Minor edits have been made by the TopGear.com.ph editors.
Share:
Retake this Poll
Quiz Results
Share:
Take this Quiz Again
TGP Rating:
/20