Sale to officially start in July
by Vernon B. Sarne | Apr 17, 2015
CAR BRANDS IN THIS ARTICLE 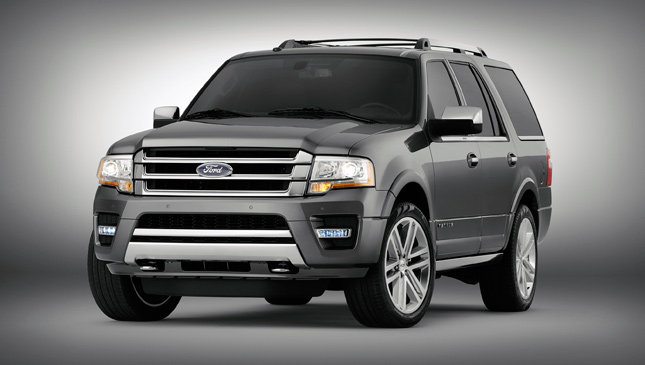 Well, we didn't see this one coming.

At the 2015 Manila International Auto Show last week, Ford Philippines flaunted the all-new Mustang and the much-awaited Everest--exactly as we had been expecting. But at a prominent spot in the carmaker's 750sqm display area sat a somewhat familiar behemoth. We say "somewhat familiar" because on the one hand, the vehicle model was a popular nameplate, but on the other hand, the exterior styling looked fresh.

It was the new Ford Expedition Platinum, the latest update to the third-generation model of the American full-size SUV.

"The Expedition Platinum is a capable full-size utility vehicle for our discerning customers who want the very best in an SUV--it is the ultimate expression of class and refinement," said Ford Philippines marketing and sales vice president Minnie Valencia-Bustamante. "With a refreshed new look and a quieter cabin with state-of-the-art smart technologies, the Expedition Platinum is guaranteed to give our customers the safest and most premium riding experience."

The biggest news about this Expedition, however, doesn't concern the new design elements: It's the propulsion under its hood. Gone was the previous (and gas-guzzling) 5.4-liter Triton V8 engine. In its place comes a 3.5-liter EcoBoost V6 powerplant rated at 365hp and 569 Nm, and mated to a six-speed automatic gearbox.

But perhaps the best news?

The new Ford Expedition Platinum--available in our market in White Platinum, Tuxedo Black and Magnetic Metallic exterior colors--is pegged at just P3,488,000, which is merely a little more than the old model's price. 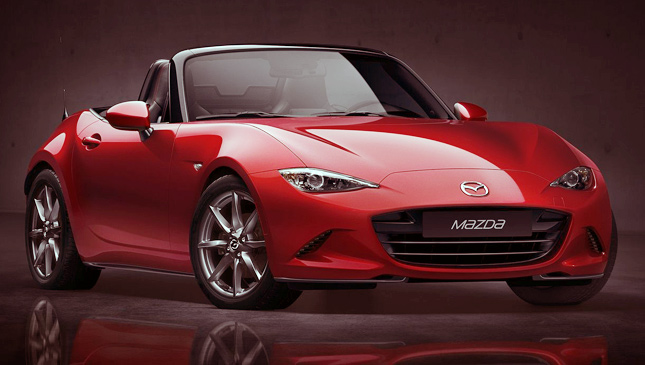 Mazda PH to launch MX-5 in July; price estimate revealed
View other articles about:
Read the Story →
This article originally appeared on Topgear.com. Minor edits have been made by the TopGear.com.ph editors.
Share:
Retake this Poll
Quiz Results
Share:
Take this Quiz Again
TGP Rating:
/20