It seems like just yesterday when the Territory was first made available locally, but the vehicle has already cemented itself as one of Ford Philippines’ hottest-selling offerings. That said, we ask: Is it still too early to start looking forward to a replacement?

A couple of weeks ago, Ford dropped the all-new Territory for the North American region. And now, the next-generation version has made its way over to the Middle East as well.

If you read our previous report, the all-new Territory’s engine specs shouldn’t come as a surprise. Units over there will come packing a 1.8-liter EcoBoost engine with 190hp and 320Nm of torque between 1,500-3,500rpm. We now know, however, that shifting duties fall on a German-made seven-speed dual-clutch transmission (DCT). 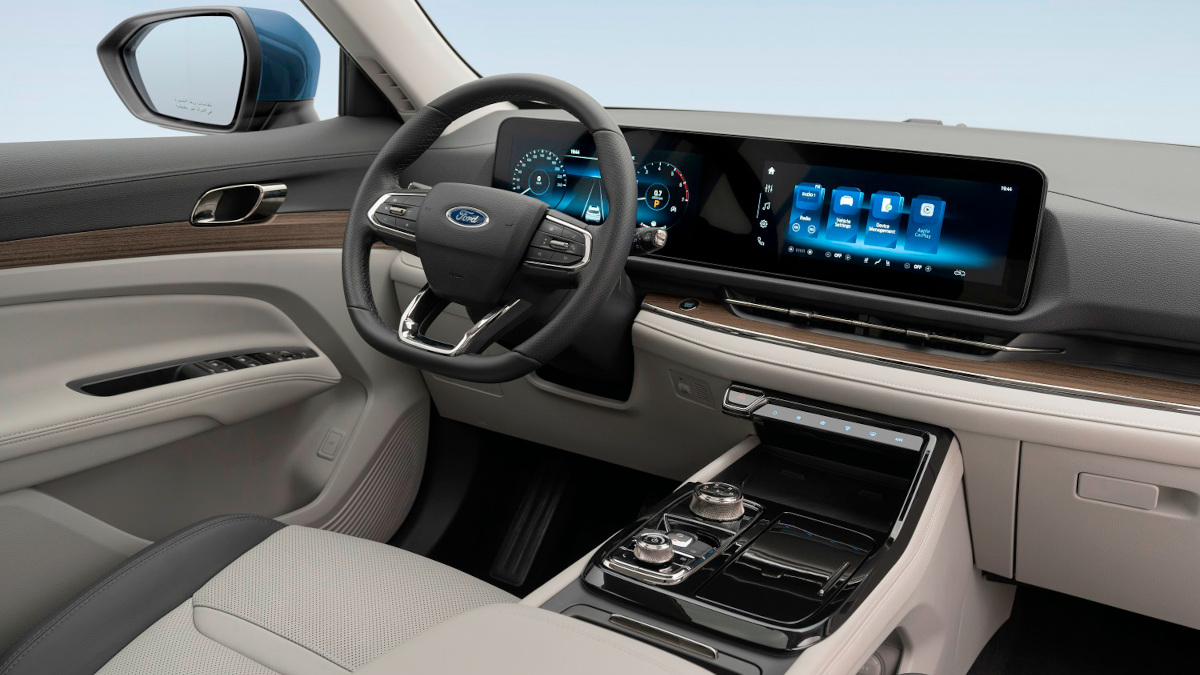 OTHER STORIES YOU MIGHT HAVE MISSED:
Honda's quirky new electric moped has 40km+ of range and a swappable battery system
eugeot enters adventure scooter segment with new XP400

As we said before, there’s very little chance this kind of spec list makes its way to the Philippine market. But this reveal does have up hopeful that local buyers can at least expect significant improvements.

So, are you digging what this version of the Territory has to offer? What would you like to be carried over to a local release, if ever?

More photos of the Ford Territory 2023 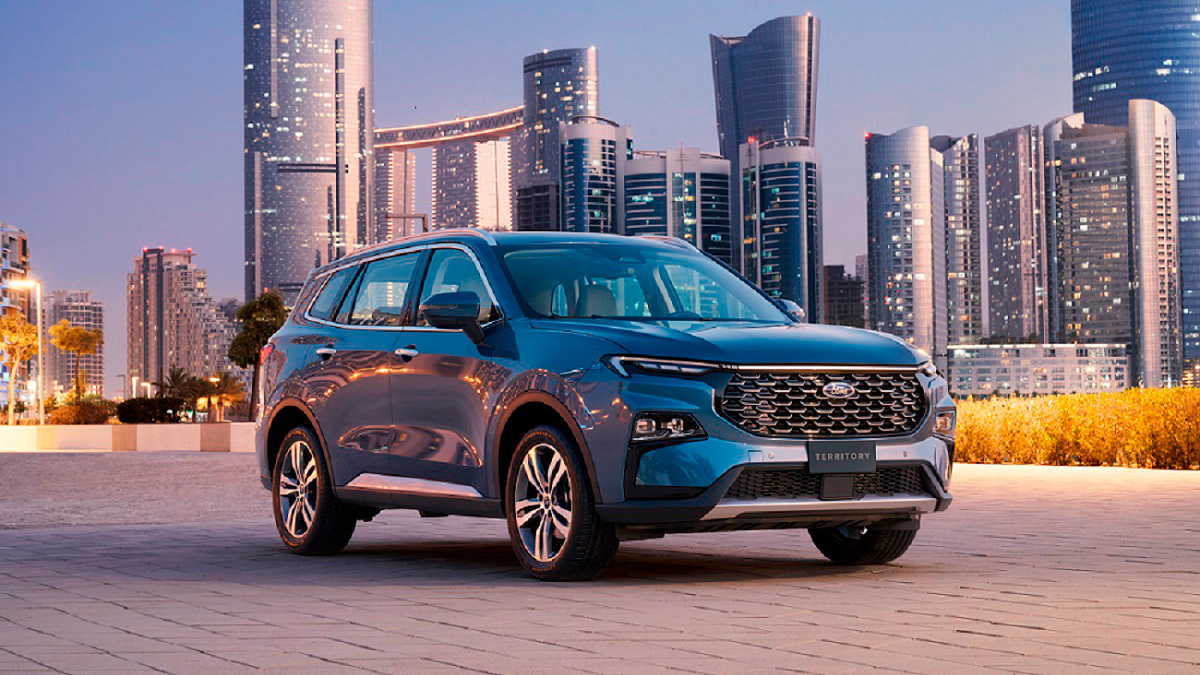 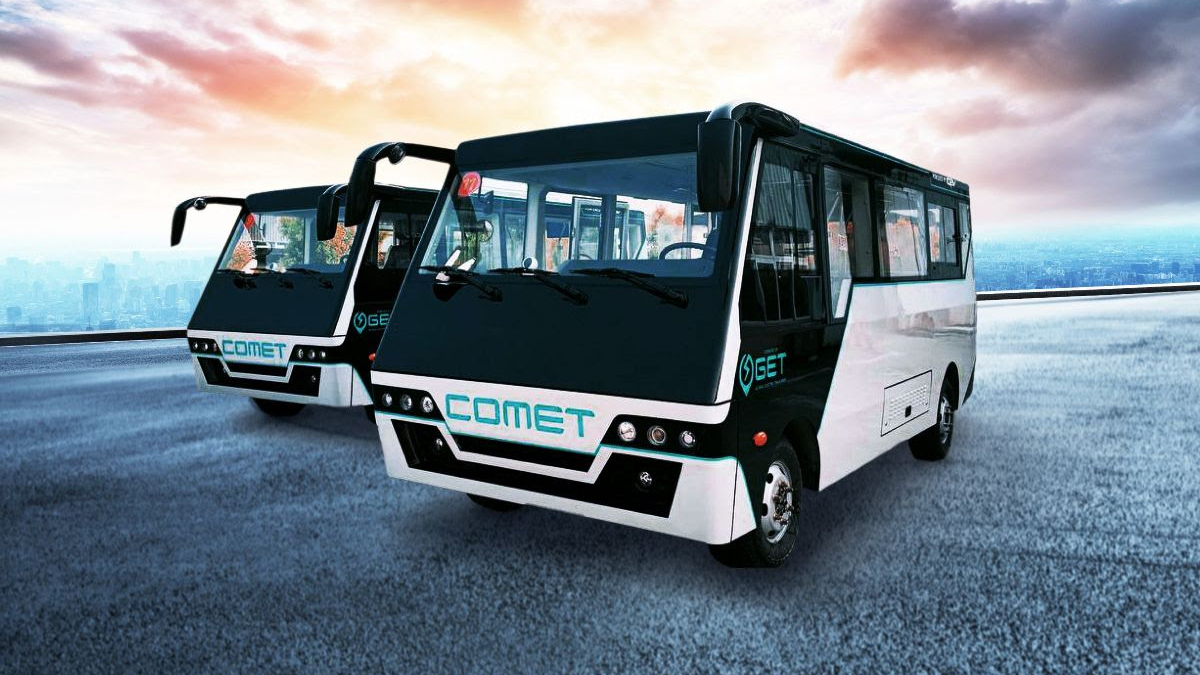 Baguio City to test COMET EV buses for public use in coming weeks
View other articles about:
Recommended Videos
Read the Story →
This article originally appeared on Topgear.com. Minor edits have been made by the TopGear.com.ph editors.
Share:
Retake this Poll
Quiz Results
Share:
Take this Quiz Again
TGP Rating:
/20