Electric Hummers may be a possibility in the future

General Motors refuses to comment, but sources say the idea is being considered
by Leandre Grecia | Oct 21, 2019
CAR BRANDS IN THIS ARTICLE

It’s been over a decade since General Motors (GM) decided to ax the production of the iconic Hummer due to bankruptcy. Well, if you’re a fan of that particular nameplate, you’ll be happy to know that there might be a chance of seeing a new Hummer roll out of GM’s production plants in the future. Emphasis on might.

Reuters recently reported that the American carmaker may be reviving the Hummer in a few years. In the event that this happens, the model will be remade as an electric vehicle as part of GM’s BT1 electric truck/SUV program.

The company recently made public its $3-billion investment to build electric trucks and SUVs in its Detroit-Hamtramck facility beginning late 2021. The said investment is only a portion of a larger $7.7-billion investment in the company’s US plants over the next four years, which will be in compliance with its labor deal with the United Auto Workers union.

Through the BT1 program, GM is poised to produce an electric pickup for the GMC brand and an electric SUV for Cadillac by 2023. Analysts say that this move by GM will thrust the company into an untested segment of the EV market, where it is highly likely to make a profit.

“It makes perfect sense to hit the high end of the market in order to generate some revenue that might actually turn a profit,” said Sam Fiorani, Auto Forecast Solutions vice president of global vehicle forecasting.

Sources have told Reuters that an EV version of the Hummer nameplate is ‘under consideration,’ but a final decision has yet to be made.

“Putting a Hummer badge on anything is a great idea for General Motors because half the marketing is already paid for,” adds Fiorani. “Making it environmentally friendly is just icing on the cake.”

Meanwhile, GM spokeswoman Jordana Strosberg says that the company does not comment on speculations, but reiterates that it is set for an electric future: “GM believes in an all-electric future and we are making great progress in that area. We have announced that a pickup truck will be part of our future portfolio, but have no additional information to provide.”

We know it’s all speculation at this point, but do tell us: Would you want to see the revival of the legendary Hummer as an EV? 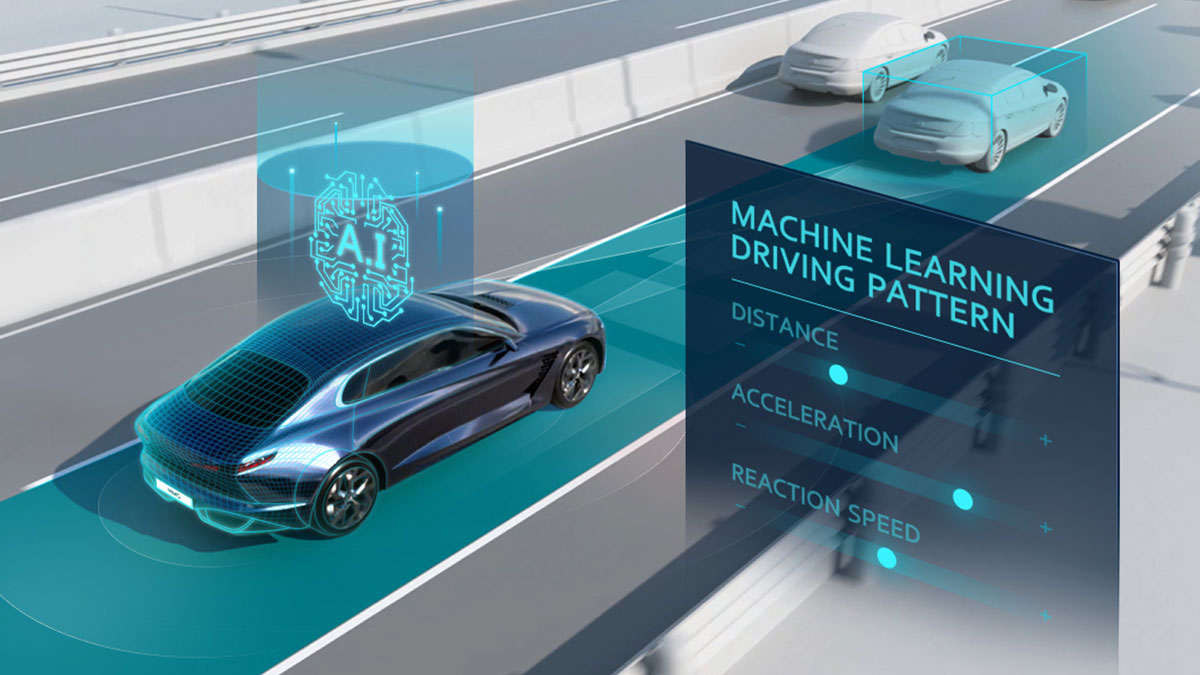 Hyundai’s future autonomous cars will provide a customized experience
View other articles about:
Read the Story →
This article originally appeared on Topgear.com. Minor edits have been made by the TopGear.com.ph editors.
Share:
Retake this Poll
Quiz Results
Share:
Take this Quiz Again
TGP Rating:
/20