Man, Toyota Thailand just can’t seem to keep its hands off the Hilux. Remember late in August when the market was treated to a low-riding version of the midsize pickup? Well, the brand has followed this up with yet another release called the Hilux Revo Z Razer Edition.

As is common with such treatments, everything included in the package is purely for aesthetic purposes only—save perhaps for the noticeably lower ride height. 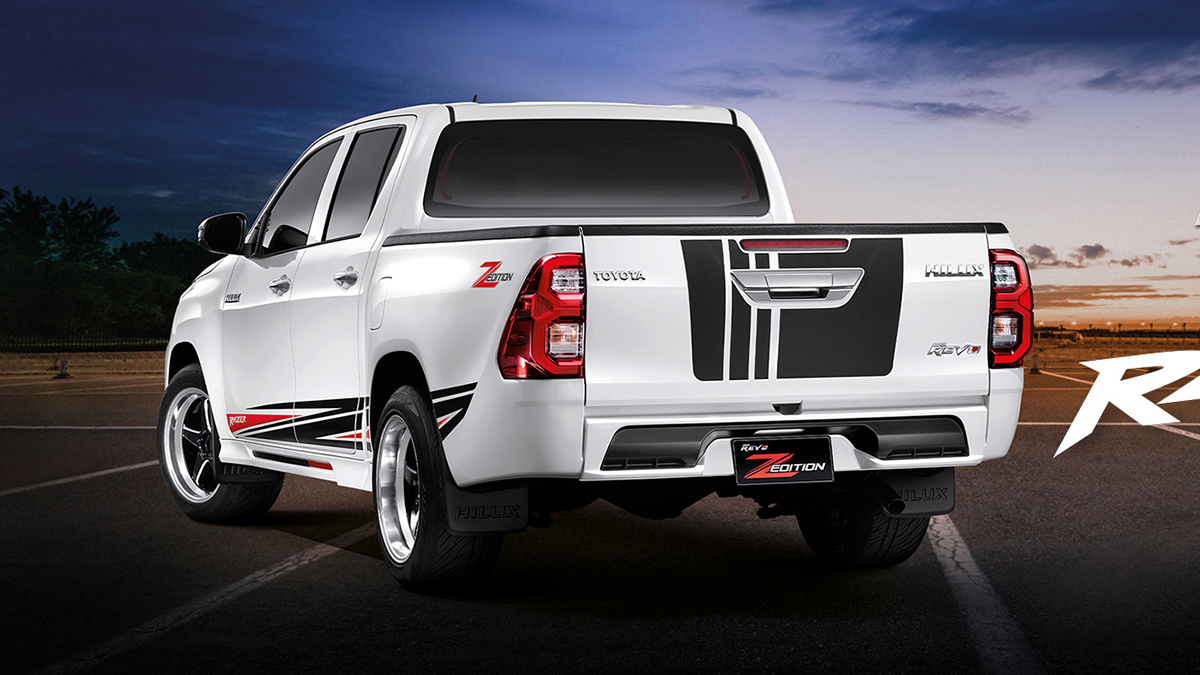 Add-ons that come with the package include busy new bumpers at the front and rear, side skirts, edgy red and black decals, as well as sleek new five-spoke alloy wheels with a stealthy finish. As you can see, these enhancements, along with the lowered stance, endow the Hilux with a relatively sportier appearance.

Since there are no performance changes, Razer Edition units only come available with the company’s 2.4-liter turbodiesel mated to either a six-speed automatic or six-speed manual transmission. The former does 148hp and 400Nm of torque, while the latter is good for 148hp and 343Nm. 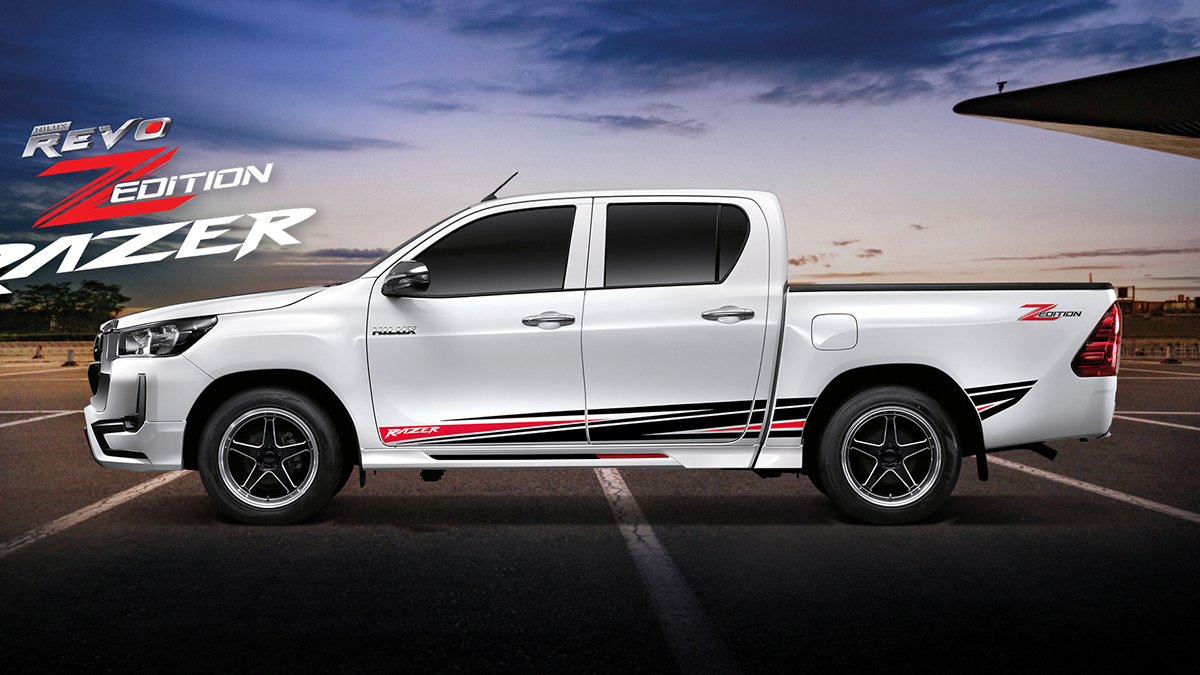 The Revo Z Razer Edition is definitely a unique take on the Hilux, but just like with the low-riding GR Sport version before it, we reckon it’ll be a pain to drive on highways with less-than-stellar road quality. Do you think a market like the Philippines would be receptive to something like this? Let us know in the comments. 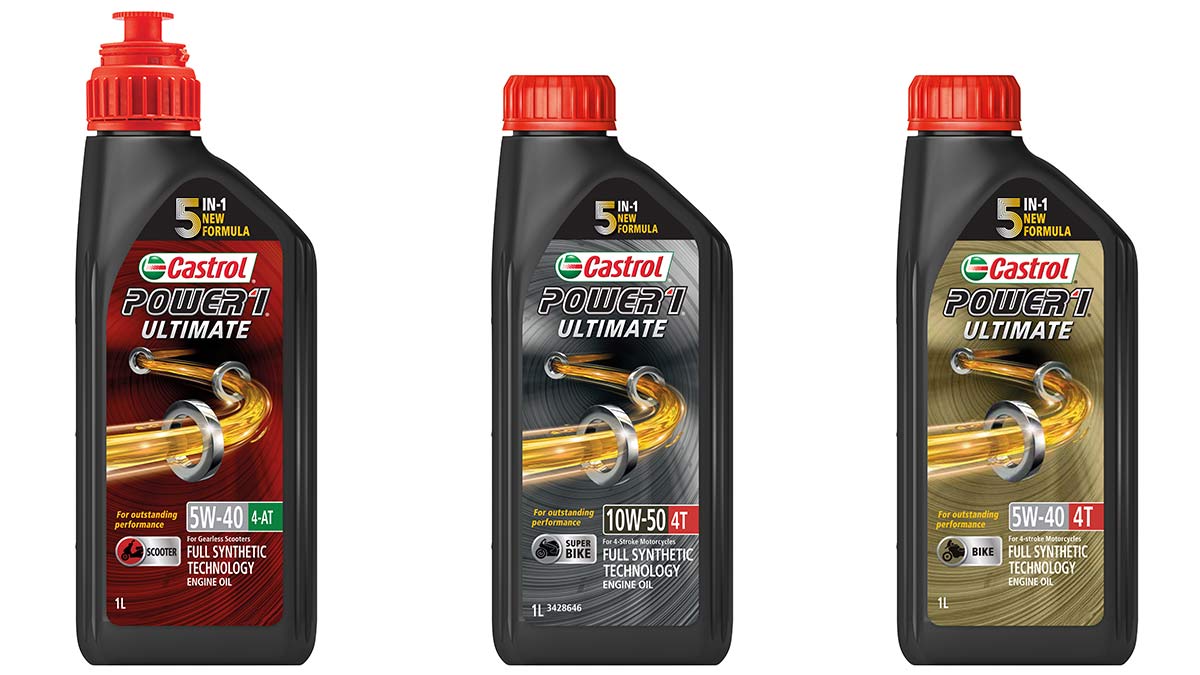