And there's a very good chance it's coming here
by Drei Laurel | Jul 15, 2022
CAR BRANDS IN THIS ARTICLE

This is the Hyundai Stargazer, and yes, we think it’s coming to the Philippine market to try and conquer the local MPV segment.

Why do we say this? Well, a couple of weeks ago, we were present for the official introduction of the South Korean brand’s new Philippine business unit, Hyundai Motor Philippines (HMPH). During the event, the company insinuated that it would be bringing in a brand-new MPV from Indonesia.

The Stargazer was just launched in Indonesia. 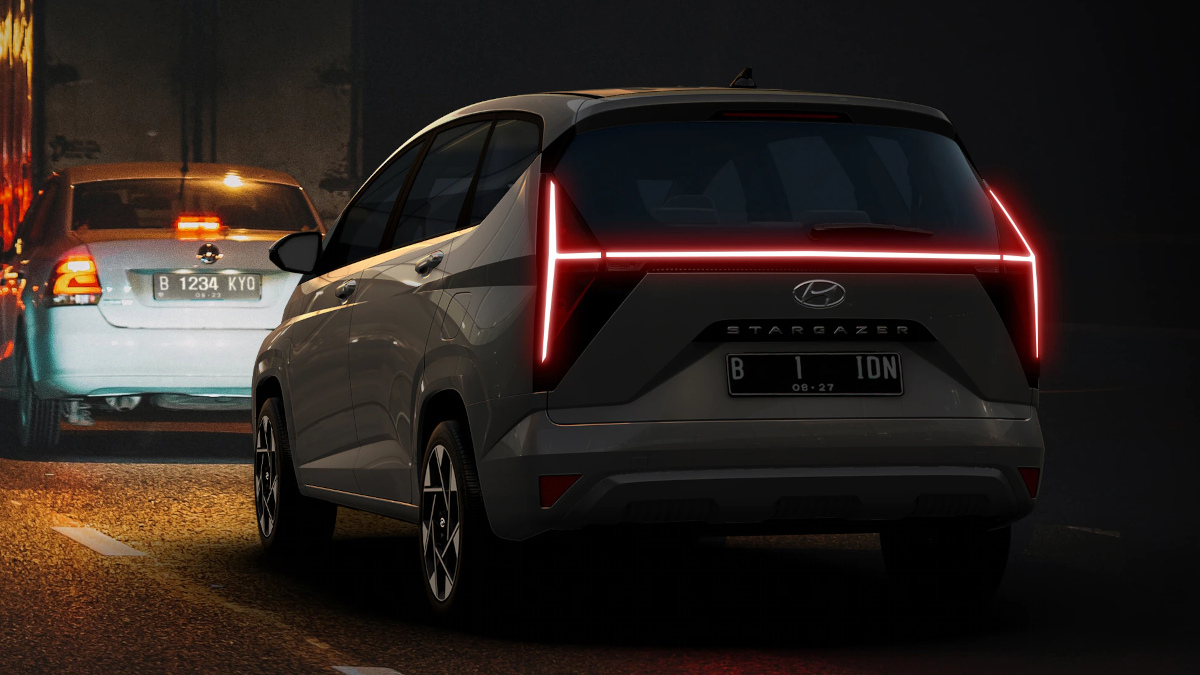 Okay, so it isn’t 100% sure yet, but we think it’s extremely likely this is the model HMPH was referring to.

Anyway, this looks like it has the makings of something that can challenge the likes of the Suzuki Ertiga, Toyota Avanza, and Mitsubishi Xpander. The look alone would already be a standout in the local market.

The face of the Stargazer carries an aesthetic very similar to that of its much larger sibling, the Staria. The tail end, meanwhile, flaunts a very futuristic appearance thanks to an H-shaped unified twilight design. It also runs on either 15- or 16-inch wheels. 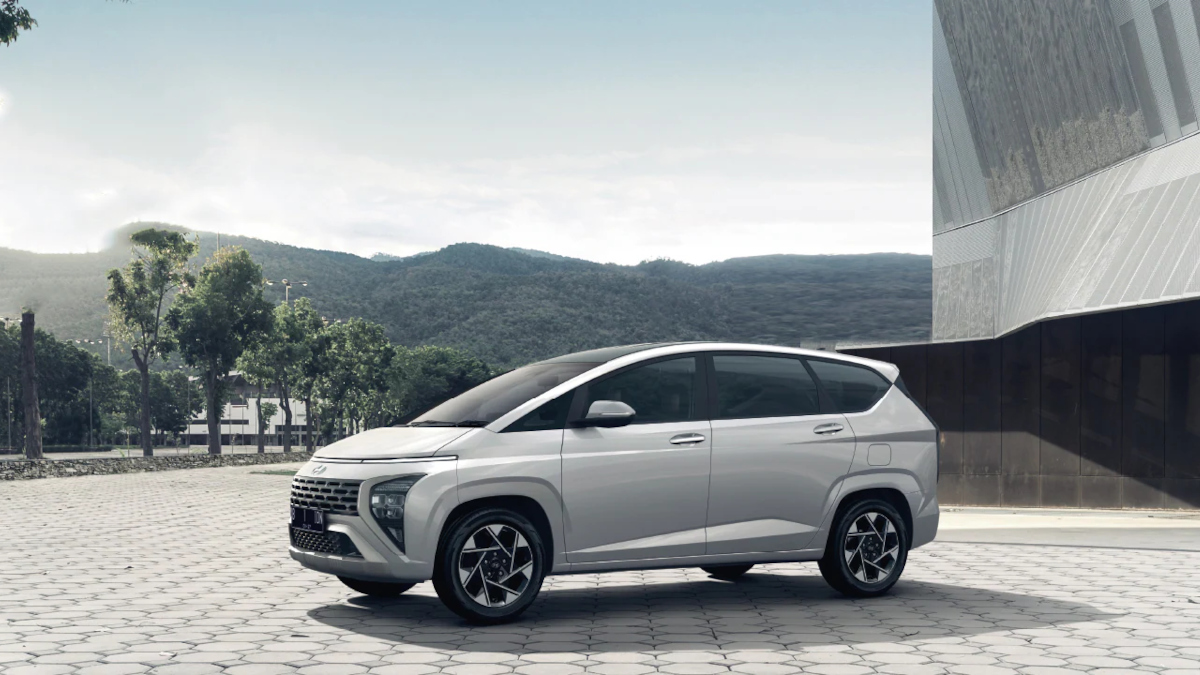 Inside is where this model can truly shine compared to what we’re being offered locally. The Stargazer is available in a six-seat configuration that features a pair of nice-looking captain’s chairs instead of the usual bench setup. There also appears to be a model dashboard design that features plenty of storage space, and a unique instrument cluster and touchscreen setup.

The Stargazer comes equipped with a 1.5-liter MPI four-cylinder gasoline engine capable of 114hp and 144Nm of torque. You can have this paired with either a six-speed manual transmission or the company’s Intelligent Variable Transmission (IVT). 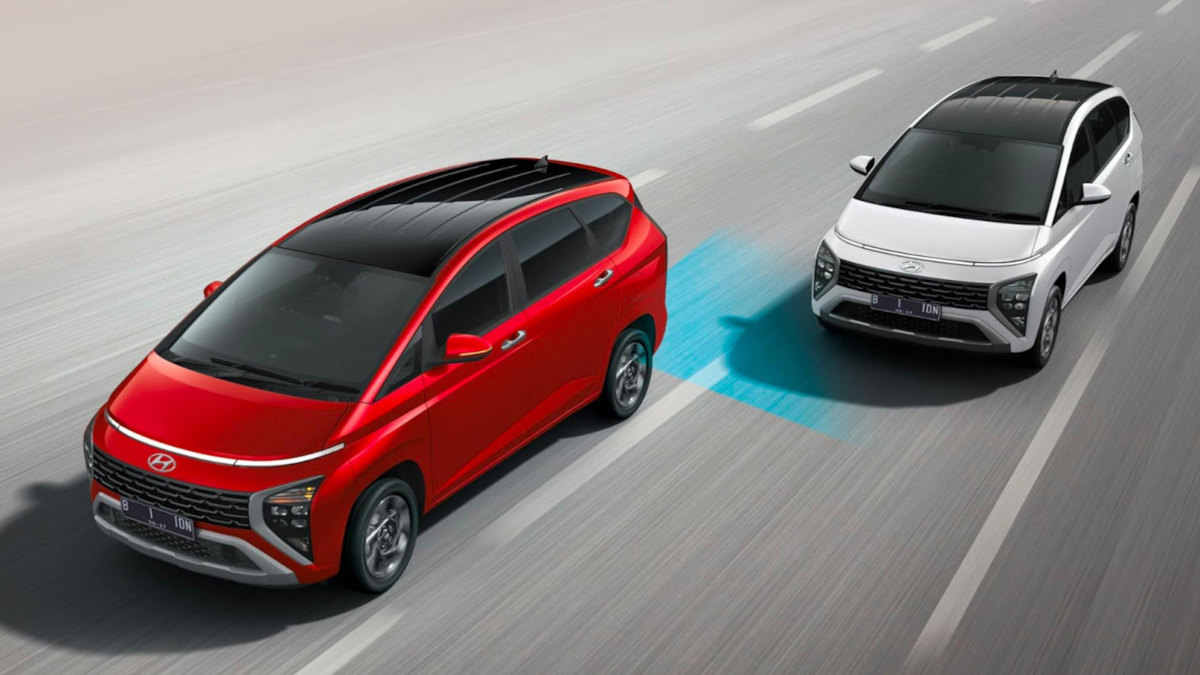 More photos of the 2022 Hyundai Stargazer 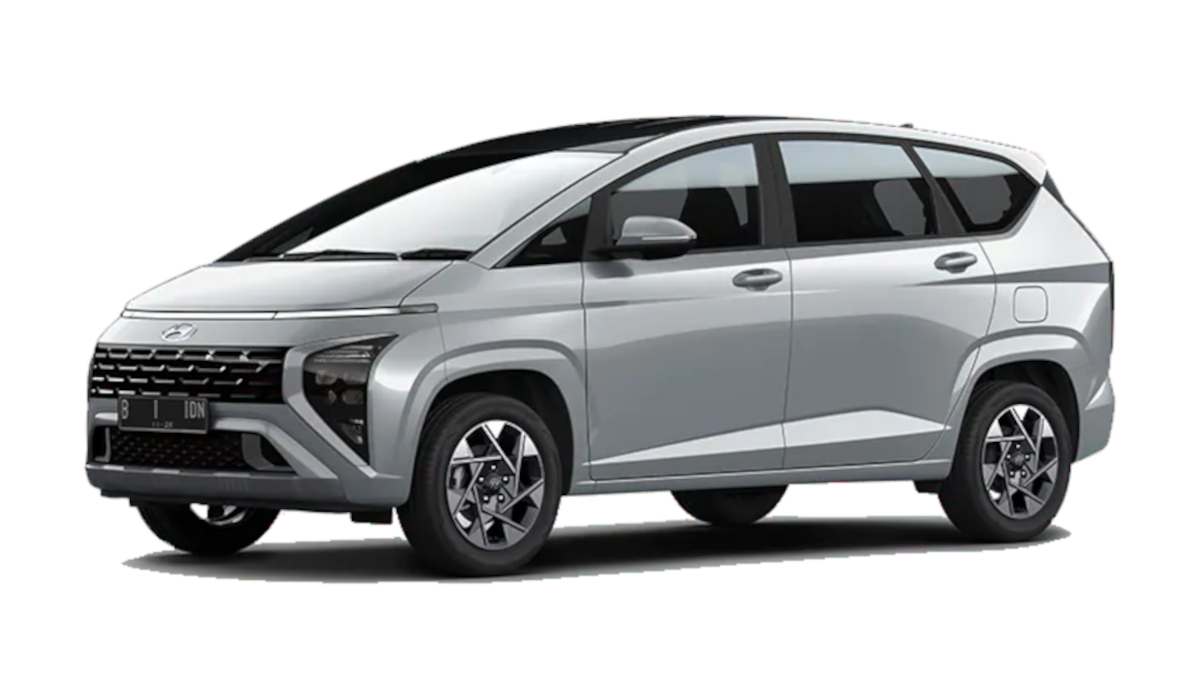 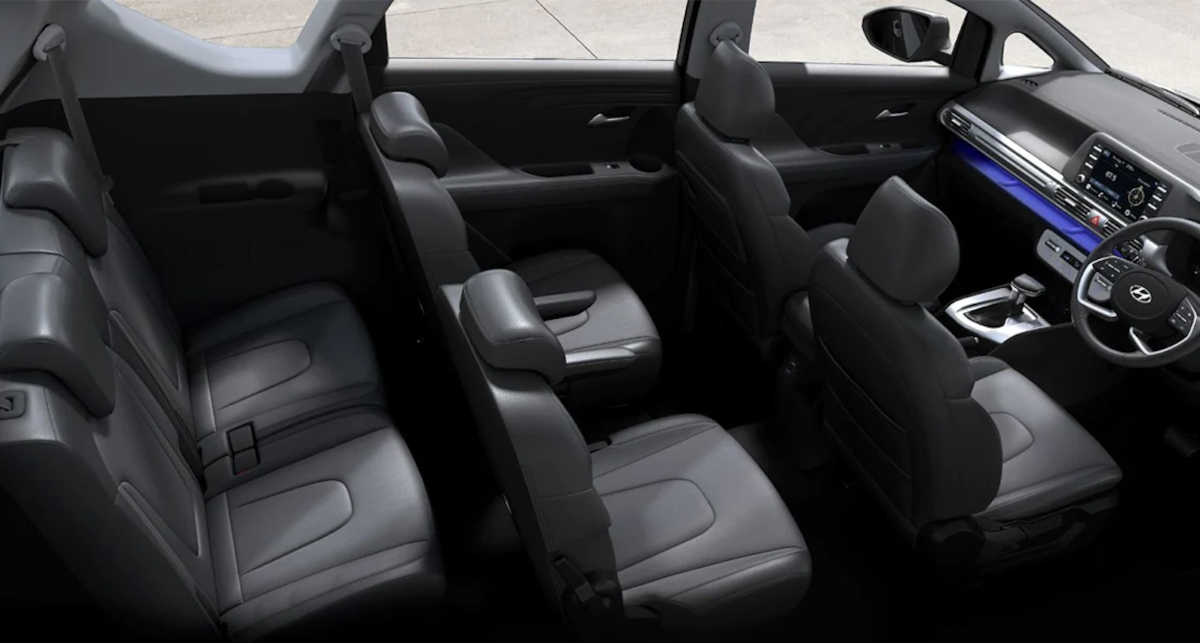 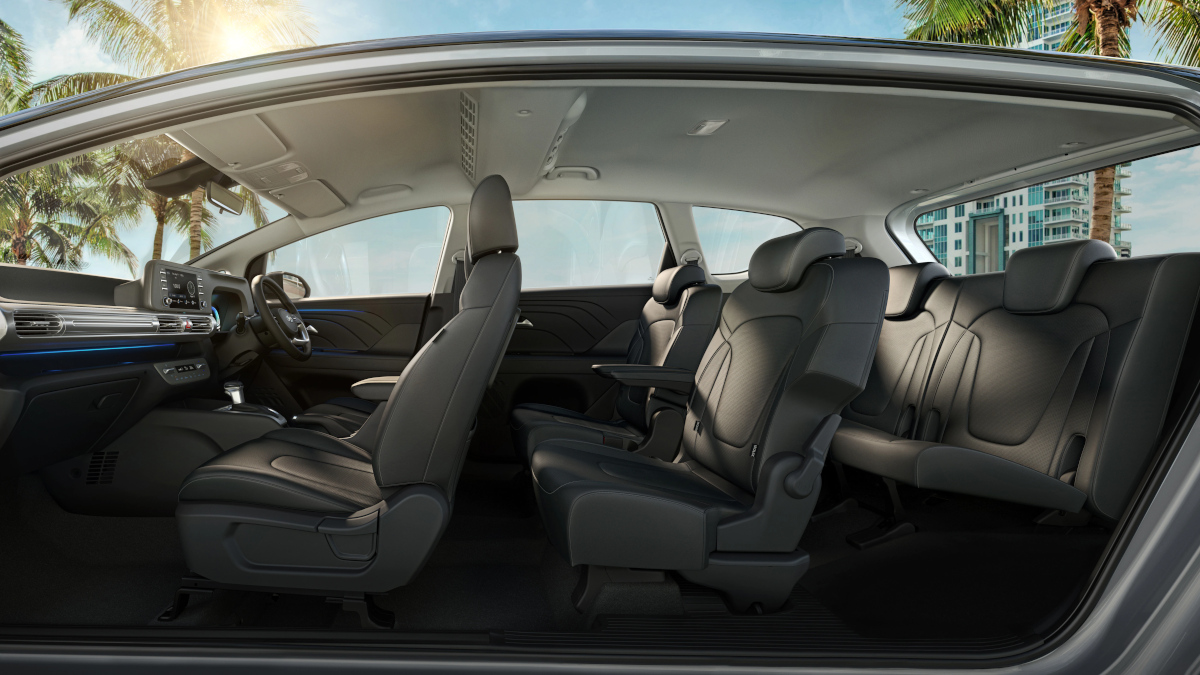 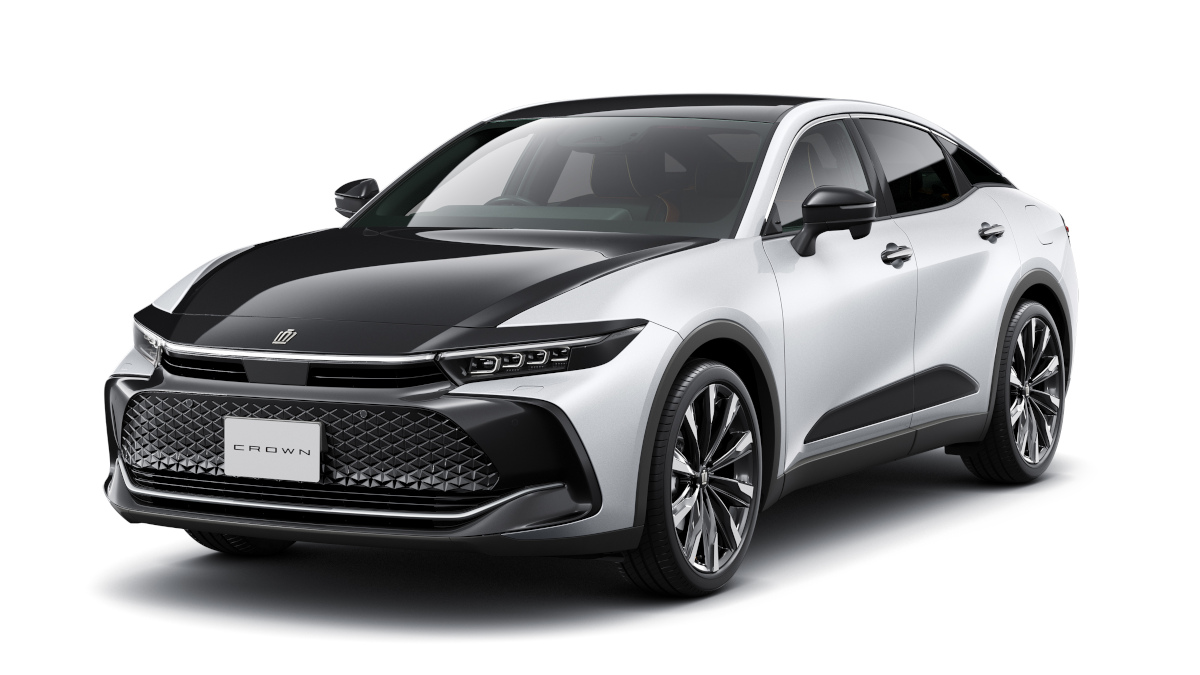 Toyota has officially unveiled the all-new Crown crossover
View other articles about:
Recommended Videos
Read the Story →
This article originally appeared on Topgear.com. Minor edits have been made by the TopGear.com.ph editors.
Share:
Retake this Poll
Quiz Results
Share:
Take this Quiz Again
TGP Rating:
/20