In Japan, they have this little mover called Toyota Passo

A joint-venture project with Daihatsu 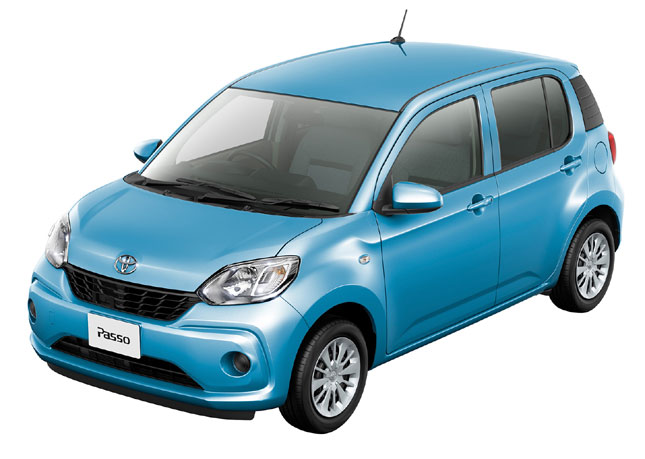 Toyota and Daihatsu have another little hatchback in their joint arsenal in the form of the Toyota Passo. Also known as the Daihatsu Boon, the little Toyota has been around since 2004.

The third-generation Passo receives a few styling cues to break its simple hatch lines. The base X Grade has a front bumper with a trapezoidal lower section that matches the motif of the grille above it. That grille is flanked by shapely headlamps that add a bit of style. And the side character lines make the car look a lot larger than it actually is.

If this variant is just too bare for you, there's the more exciting Moda Grade. This one has satin touches on various body parts, along with blacked-out pillars for a more upscale look. It even gets bi-LED headlights that offer better visibility at night--not to mention a whole lot more pizzazz.

Just like the outside, the cabin combines simplicity with chic design. The upper Moda Grade gets magenta accents on the seats, the dash and the side panels to break the monotony. And despite this being a small car, rear legroom has been greatly increased by some 75mm, making life a lot easier for occupants.

Just like its Wigo sibling, the Passo gets a 1.0-liter 1KR-FE engine that is tuned more for efficiency than outright performance. Toyota seems to have achieved its goal, as the 68hp and 92Nm engine has been touted to exceed the 2020 fuel-economy requirements set by the Japan Ministry of Land, Infrastructure, Transport and Tourism by as much as 10%. Fuel mileage for the front-wheel-drive variant has been pegged at around 28km/L on the highway, while all-wheel-drive models average 24.4km/L.

What really sets the Passo apart from other small cars is the safety kit it offers as standard. Daihatsu's Smart Assist II safety suite features vehicle-and-pedestrian avoidance function, brake-assist function, forward and backward false-start control system, lane-departure warning, as well as a unique system that warns the driver if the vehicle in front has begun to roll forward (in the event that they're busy texting at a stoplight).

To show just how fun the little runabout can be, Toyota and Daihatsu are offering a total of 12 exterior shades, including a few two-tone combinations. New cool colors include Magenta Berry Mica Metallic and Lemon Squash Crystal Metallic.

Want one? Well, you have to be a Japanese resident to get your hands on one. 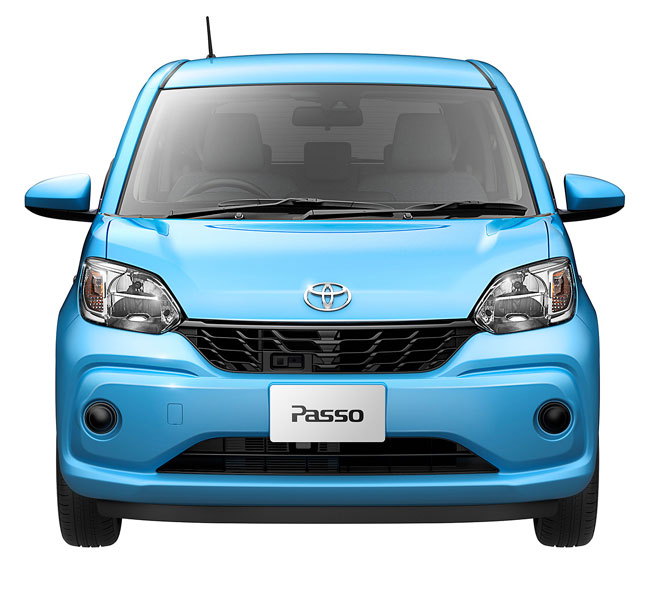 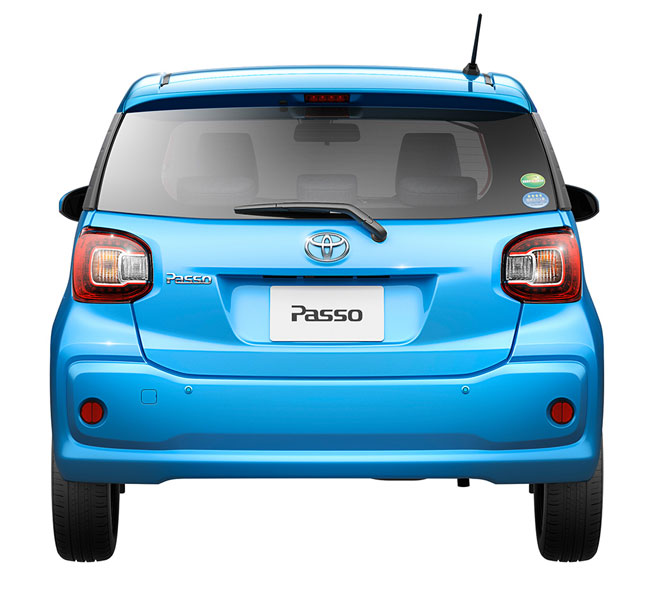 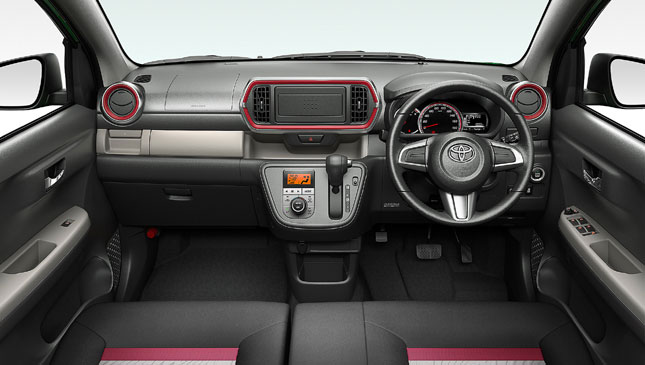 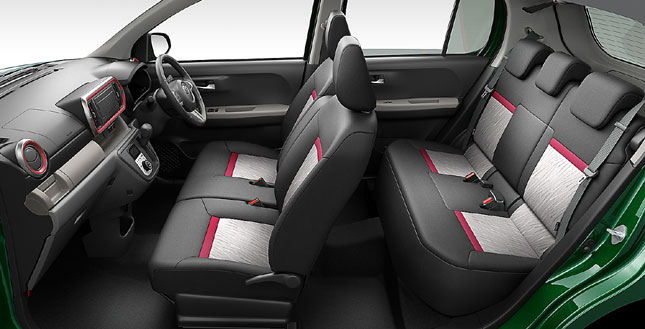 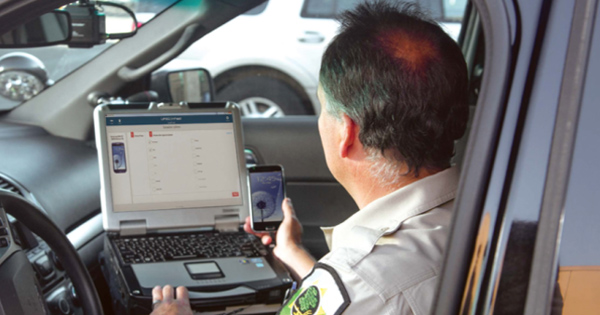 This new device can tell if you're guilty of texting or calling behind the wheel
View other articles about:
Read the Story →
This article originally appeared on Topgear.com. Minor edits have been made by the TopGear.com.ph editors.
Share:
Retake this Poll
Quiz Results
Share:
Take this Quiz Again
TGP Rating:
/20