Lexus gives us a glimpse of its upcoming electric vehicle, the RZ

Does it look more like the LF-Z Electrified, or the Toyota bZ4X?
by Leandre Grecia | Dec 3, 2021
CAR BRANDS IN THIS ARTICLE

Lexus has made it clear that it’s starting to go big on electric vehicles, as evidenced by the LF-Z Electrified that the carmaker showed us earlier this year. But that was just a concept—now, the carmaker has confirmed that a real EV is actually on its way.

The new electrified Lexus that’s set to make its debut next year is the RZ. Details are scarce, so we haven’t the slightest idea whether this will have the same electric powertrain as its Toyota bZ4X relative or if it’ll feature something like the LF-Z Electrified’s 534hp twin-motor setup.

No surprise there if it ends up being the latter, though, because if you take a look at the RZ, there’s a striking resemblance between that and the LF-Z Electrified. While the RZ’s front end doesn’t look exactly like the concept’s, its overall shape is very similar, especially with that protruding spoiler out back. 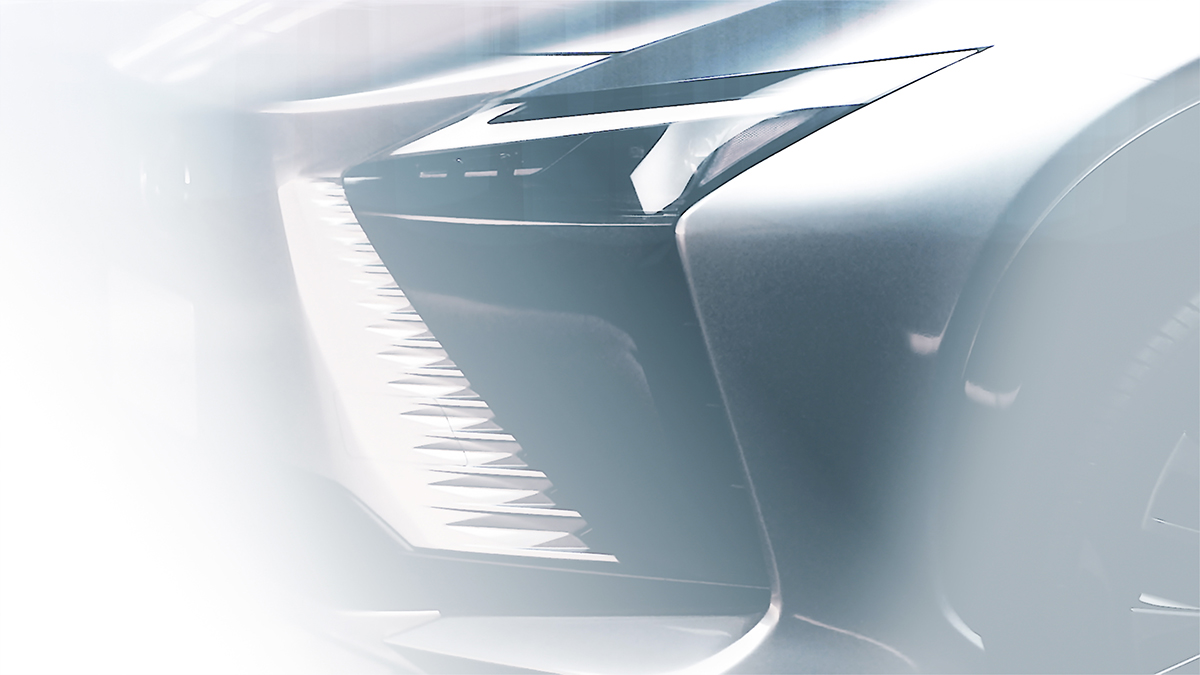 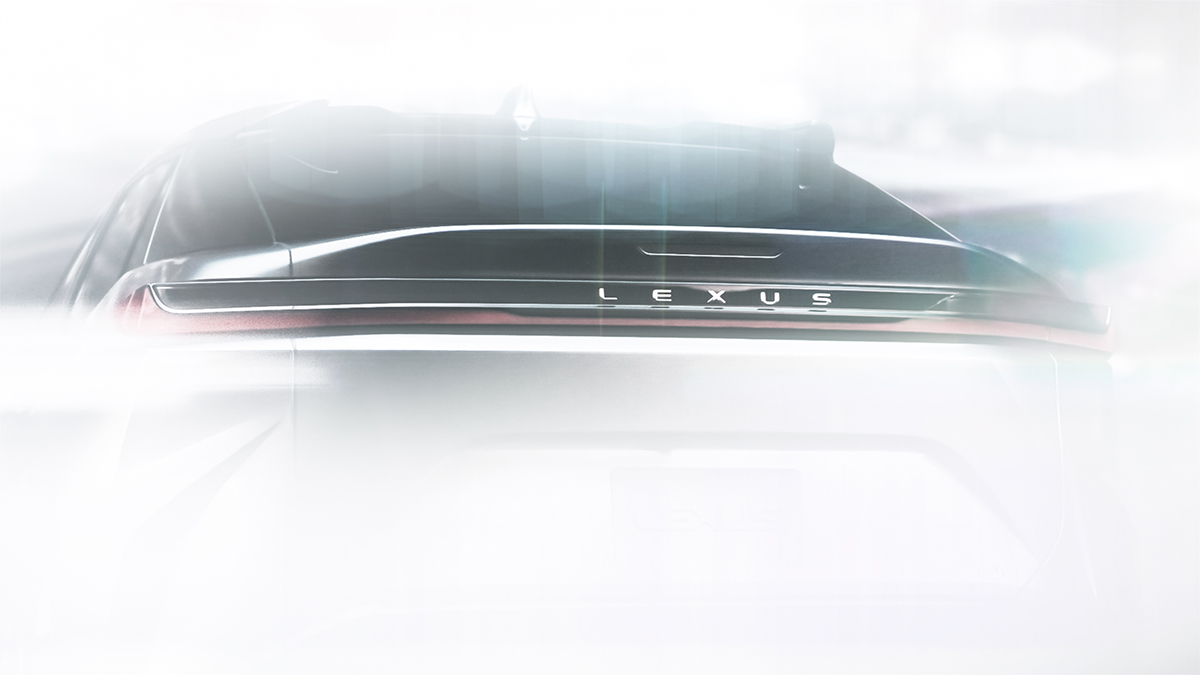 These photos, plus a short video below, are all we get from Lexus at the moment, so all we can do now is sit on our hands until the EV finally breaks cover. The carmaker says the launch is scheduled for the first half of 2022, so there’s a chance that this is going to be a long wait.

Over to you guys, then. What are you expecting to see from this new Lexus EV? 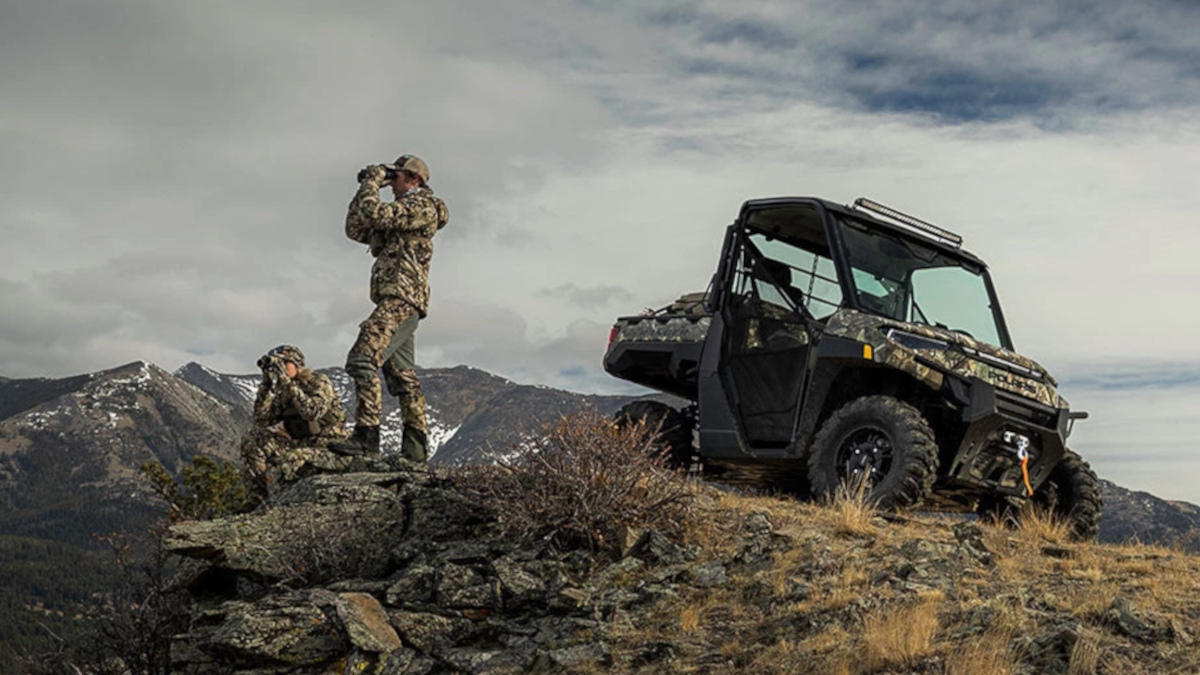 The Polaris Ranger XP Kinetic is the perfect ride for adventurers who care about the planet
View other articles about:
Read the Story →
This article originally appeared on Topgear.com. Minor edits have been made by the TopGear.com.ph editors.
Share:
Retake this Poll
Quiz Results
Share:
Take this Quiz Again
TGP Rating:
/20