This is Motion R Design’s take on the electric crossover
by Greg Potts | Jan 23, 2021
CAR BRANDS IN THIS ARTICLE

Ford’s decision to use the Mustang moniker on its all-electric SUV seems to have done two things. Number one, as we all know, is that it has lightly annoyed the purists and muscle-car fans. Number two, though, is that it looks to have brought the Mach-E to the attention of tuners and design companies. 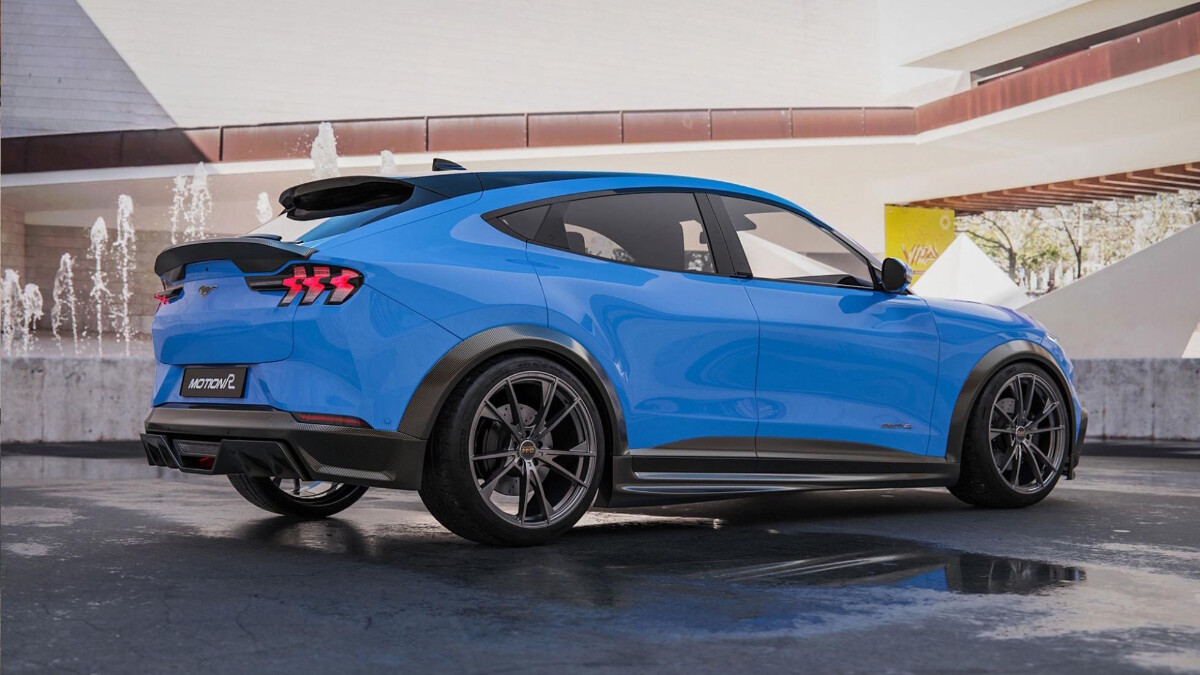 One such firm is Motion R Design, which usually deals in bodykit and interior retrims for Transits and Ranger pickups. It has now applied a similar formula to the Mach-E, the results of which you can see above.

Like it? The widebody kit includes new arches, side skirts, and a rear diffuser, while a mid-mounted rear spoiler and a new grille complete the out-there look. The parts can apparently be had in traditional carbon fiber or a more modern forged carbon weave option. 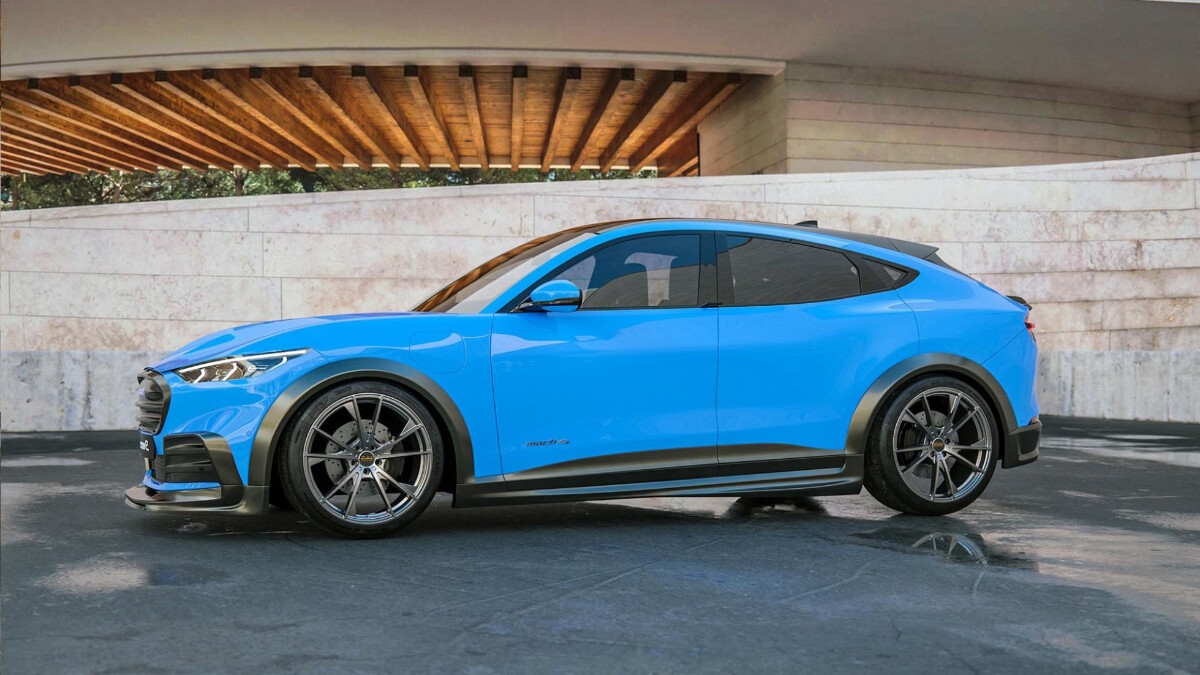 Quantum44 has designed those monster forged alloy wheels, and the interior modifications include a full retrim in nappa leather, a flat-bottomed carbon steering wheel, and carbon-fiber interior panels.

There’s no word on any drivetrain upgrades, but remember that Ford is preparing a Mach-E GT that will have a motor on each axle for a total of 459hp and 829Nm of torque... 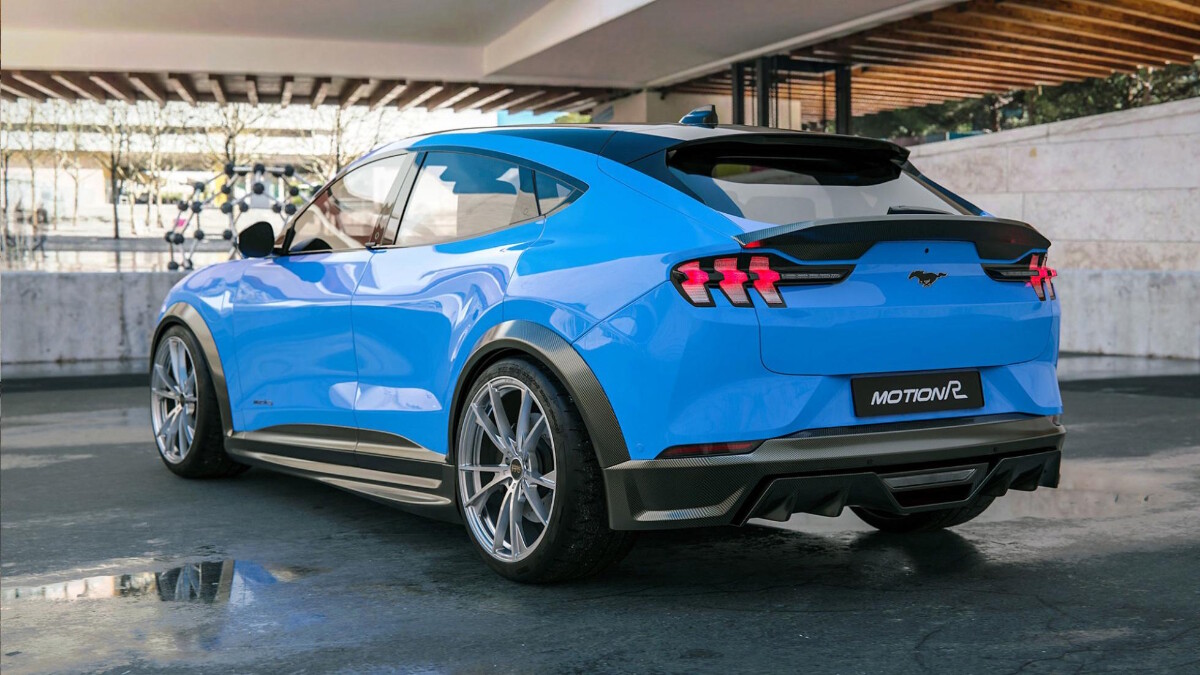 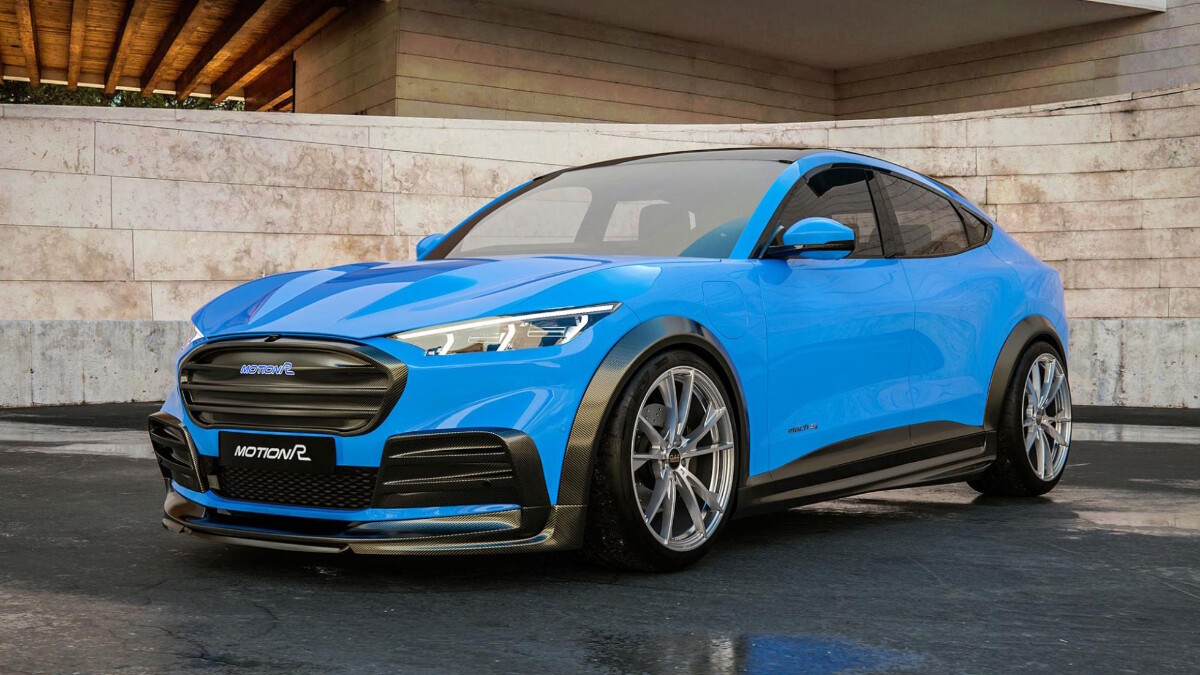 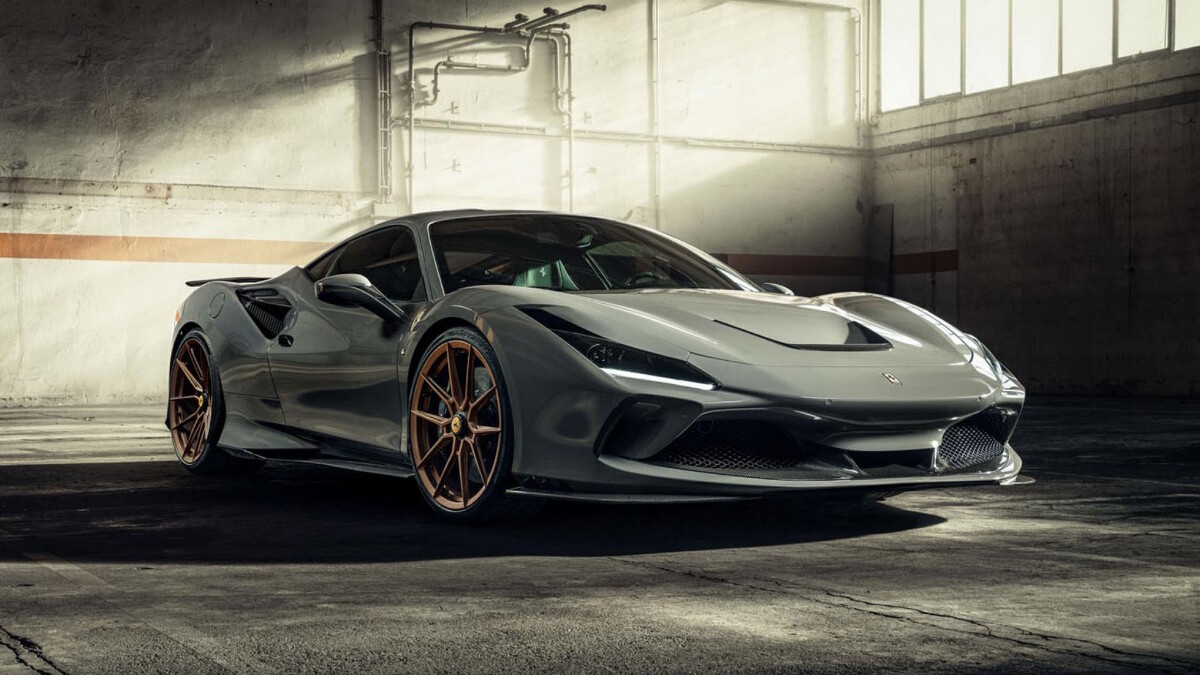 Novitec has given the Ferrari F8 Tributo almost 800hp
View other articles about:
Read the Story →
This article originally appeared on Topgear.com. Minor edits have been made by the TopGear.com.ph editors.
Share:
Retake this Poll
Quiz Results
Share:
Take this Quiz Again
TGP Rating:
/20