A new Nissan Z sports car is in the works

Will it have another naturally aspirated V6? Unlikely, because of emissions laws. Manual-gearbox sports cars are an endangered species. Could it go turbo? That’d be great news for tuners. What about hybrid or even electric drive, using know-how from the Leaf EV? So many questions. Much to ponder. What sort of Zed would you like? Mini-GT, Japanese muscle car, or nippy sportster?

Oh, one more thing: Among all this ‘Nissan Next’ fever, there’s lots of crossover and SUV-shaped boxes, but a curious and worrying absence of an angular coupe with four ringed taillights. Whisper it, but does this mean there’s no new GT-R in Nissan’s crystal ball? In that case, a new Zed would have to be one heck of a machine. No pressure, then... 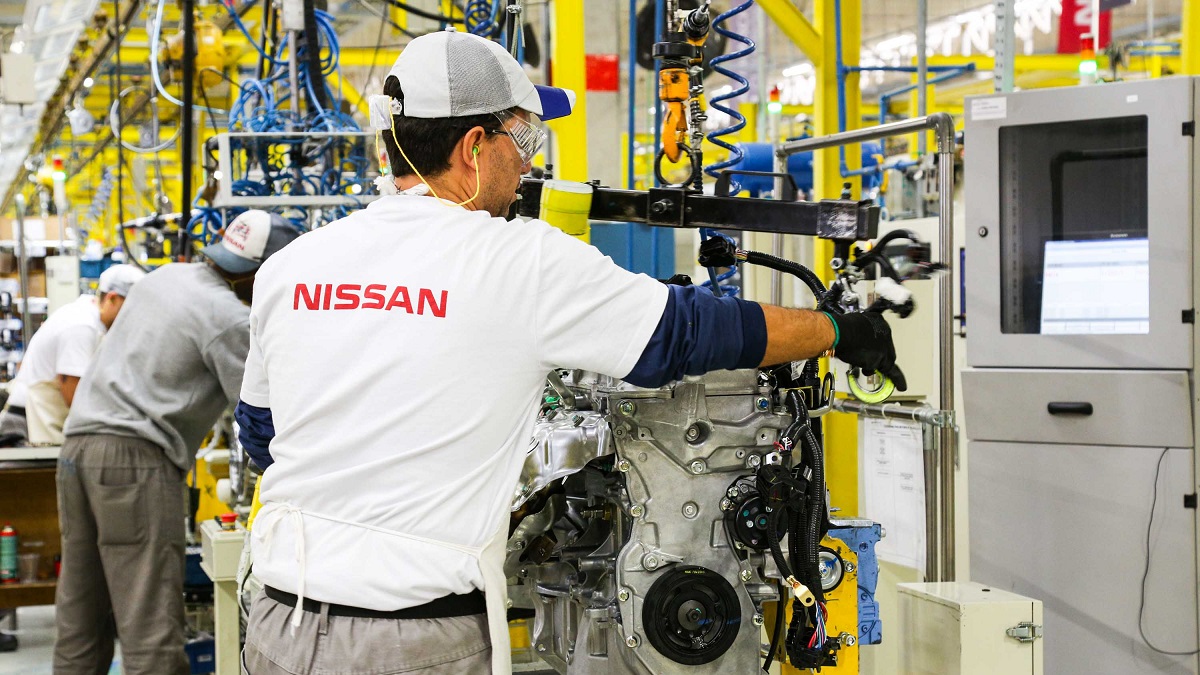 As it downsizes global operations, Nissan reveals plans to utilize Mitsubishi PH plant
View other articles about:
Recommended Videos
Read the Story →
This article originally appeared on Topgear.com. Minor edits have been made by the TopGear.com.ph editors.
Share:
Retake this Poll
Quiz Results
Share:
Take this Quiz Again
TGP Rating:
/20