Now that the SL is back, the next-gen Merc-AMG GT will only be available as a coupe

And it could be based on the SL’s platform
by Greg Potts | Oct 30, 2021
CAR BRANDS IN THIS ARTICLE

Interesting little bit of news from Mercedes-AMG off the back of this week’s unveiling of the new SL: The next generation of AMG GT will only come in coupe form. There simply won’t be the need to build any roadsters, which should tell you something about how much more serious this SL is compared to its recent predecessors, despite the reintroduction of +2 rear seats.

“It wouldn’t make sense to have a GT Roadster in the future because this would be overlapping [with the SL],” said AMG’s chief technical officer Jochen Hermann in a recent interview. Makes sense.

As a result of the SL moving into the AMG stable, the next hardtop GT will also move into even more focused and sporting territory. The GT first went on sale back in 2015 and was facelifted in 2017, so it shouldn’t be too long before it’s up for renewal. Don’t expect the standard next-gen car to be quite as serious as the recent Black Series, but AMG assures us there will be a noticeable shift. Sounds as though it’ll be built on the SL’s new platform, too...

“It’s a scalable platform,” says Hermann. “The focus now is on the SL, but there is more to come. Of course, if you develop a whole new architecture, you wouldn’t do it for just one car.

“The GT will be a very different car again to the SL because even if you were to use the same powertrain layout or the basic body-in-white structure, you can and will have to make the GT an even more sporty car.” 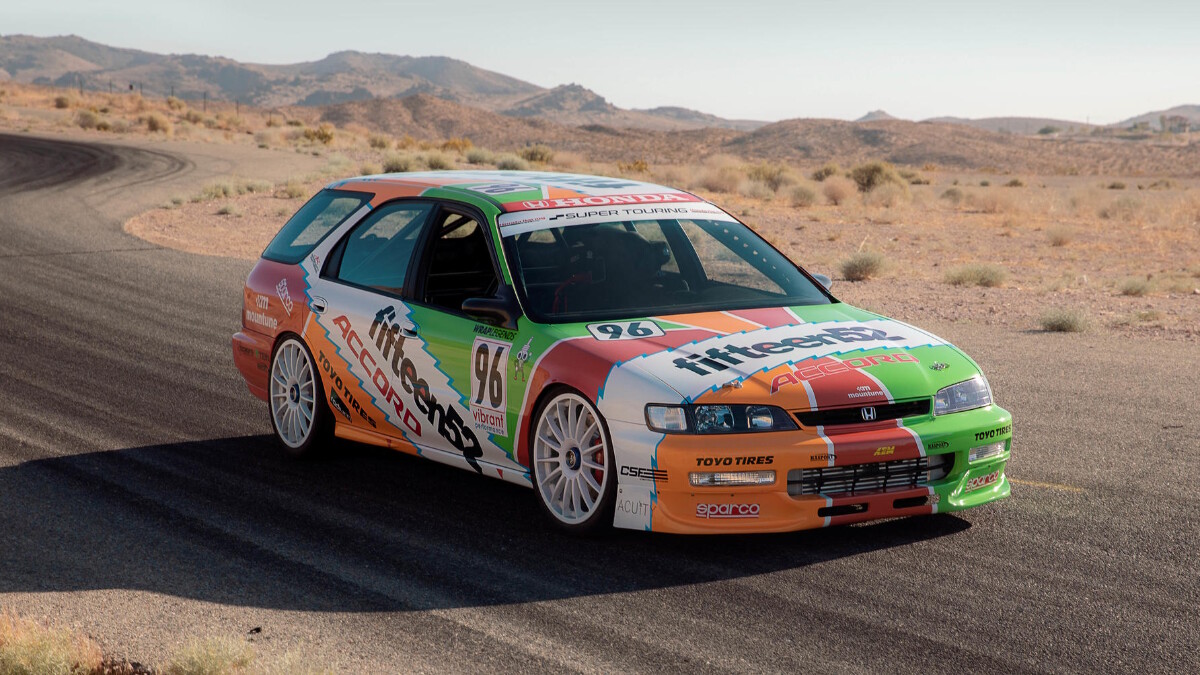 We can’t be the only ones pining for this Type R-engined Honda Accord wagon...
View other articles about:
Read the Story →
This article originally appeared on Topgear.com. Minor edits have been made by the TopGear.com.ph editors.
Share:
Retake this Poll
Quiz Results
Share:
Take this Quiz Again
TGP Rating:
/20