It will feature sustainable materials
by Drei Laurel | May 24, 2021

Electric car manufacturer Fisker has revealed that it’s building a next-generation Papal transport, aka the Popemobile, based on its Ocean SUV. It’s set to be delivered to his Holiness sometime in late 2022.

Henrik Fisker and Dr. Geeta Gupta-Fisker, the carmaker’s founders, were recently able to get a private audience with Pope Francis to present Fisker’s Popemobile design, which will feature an all-glass cupola from where the Pope can greet his followers. And speaking of his followers, an all-electric Papal transport means nobody will be inhaling exhaust fumes as his Holiness drives by. 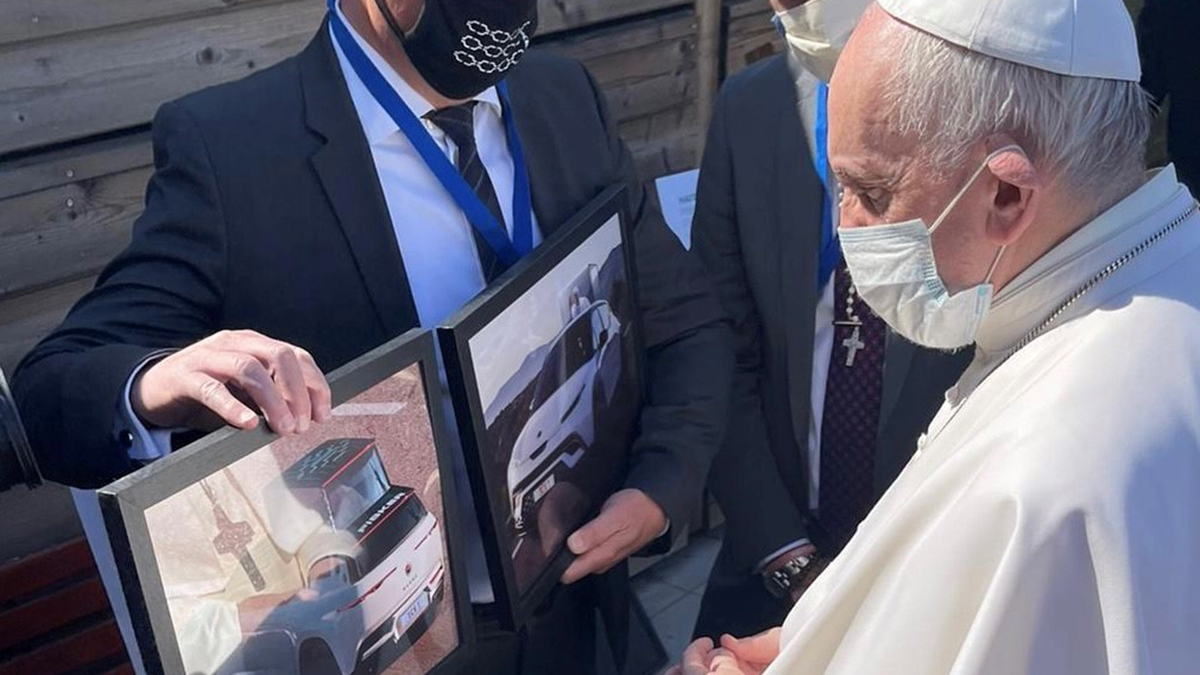 In a statement, Henrik Fisker said he was inspired to build the Popemobile because Pope Francis is conscious of the planet’s climate change crisis.

“I got inspired reading that Pope Francis is very considerate about the environment and the impact of climate change for future generations,” Fisker explained, adding that his company’s Popemobile will be built using sustainable materials, including carpeting made from recycled plastic bottles.

We guess it was only a matter of time before the Popemobile went electric—especially considering, as Fisker said, that the current Pope has been very vocal about how hot the Earth is getting.

This is nice, but how about we get units built first? A regular Ocean all-electric SUV starts at $37,499 (P1.8 million) in the US, but manufacturing isn’t set to begin until November next year. When it does hit the production floor, though, we reckon the Pope will be one of the first to get his unit. 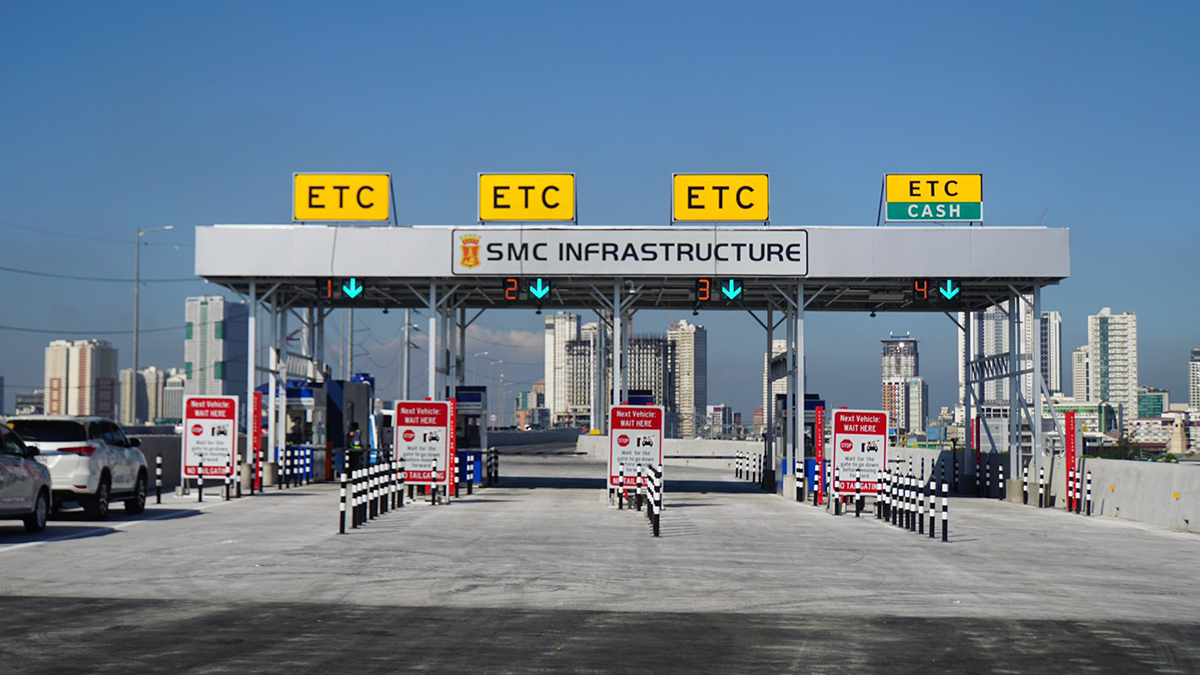