But the carmaker’s are still deciding how to execute their next iterations
by Paul Horrell | Mar 22, 2021
CAR BRANDS IN THIS ARTICLE

Porsche’s CEO has confirmed that the 718 will be replaced, but his firm hasn’t yet decided whether to power the new Boxster and Cayman by electricity or gasoline. And he says there will be a 918 Spyder successor.

Some 18 months ago we asked the boss, Oliver Blume, about the new 718. He said the decision on propulsion would be made in 2020. But today he told us: “We have an opportunity to do it as an EV but we are still in the concept period. We haven’t decided.” 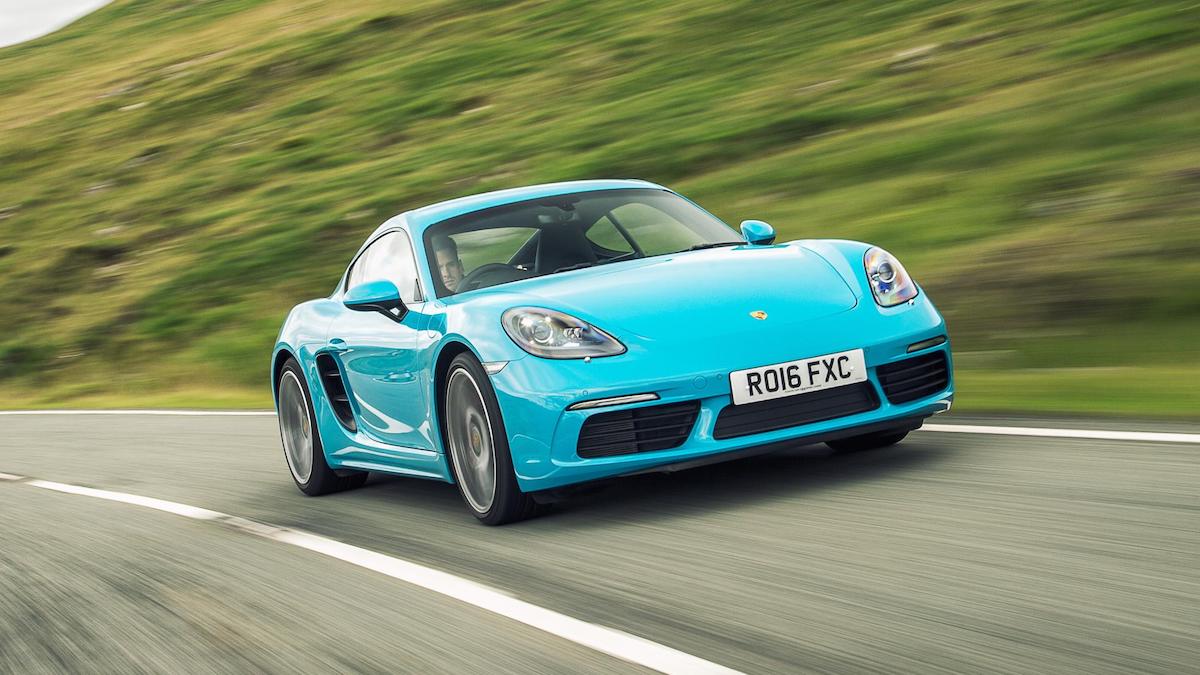 Sales of affordable sports cars globally are shrinking. The SLK is dead, the TT is moribund, the Z4 only happened because of the Toyota collab. But, says Blume: “We will continue with the 718, that is clear.”

EV or ICE depends on whether the battery will be good enough to make a proper sports car. So far, it’s not: “We need a future battery evolution. A 718 electric should be driven like a 911.” 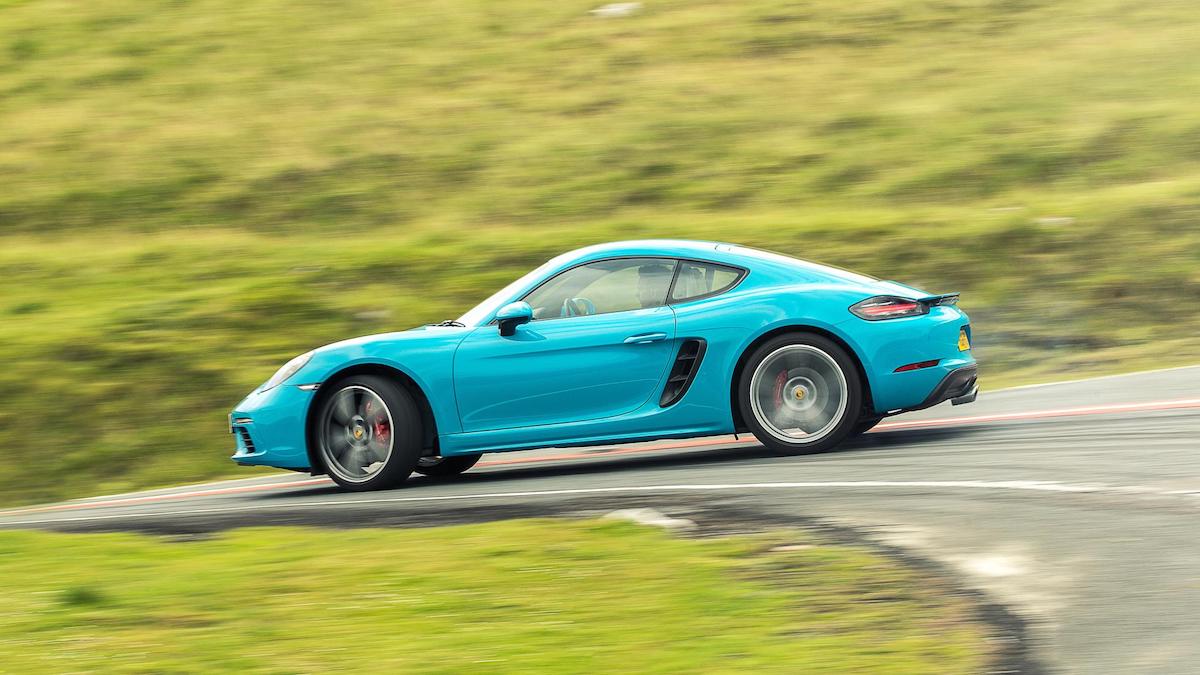 The past week Porsche, announced it will have a more power-dense battery for racing, using silicon electrodes. But it’s expensive, and not ready for primetime yet. Its first use could be in Porsche’s 2023 Le Mans racer.

Blume says it won’t even be fitted to an electrified hypercar—a 918 successor—before the second half of this decade. 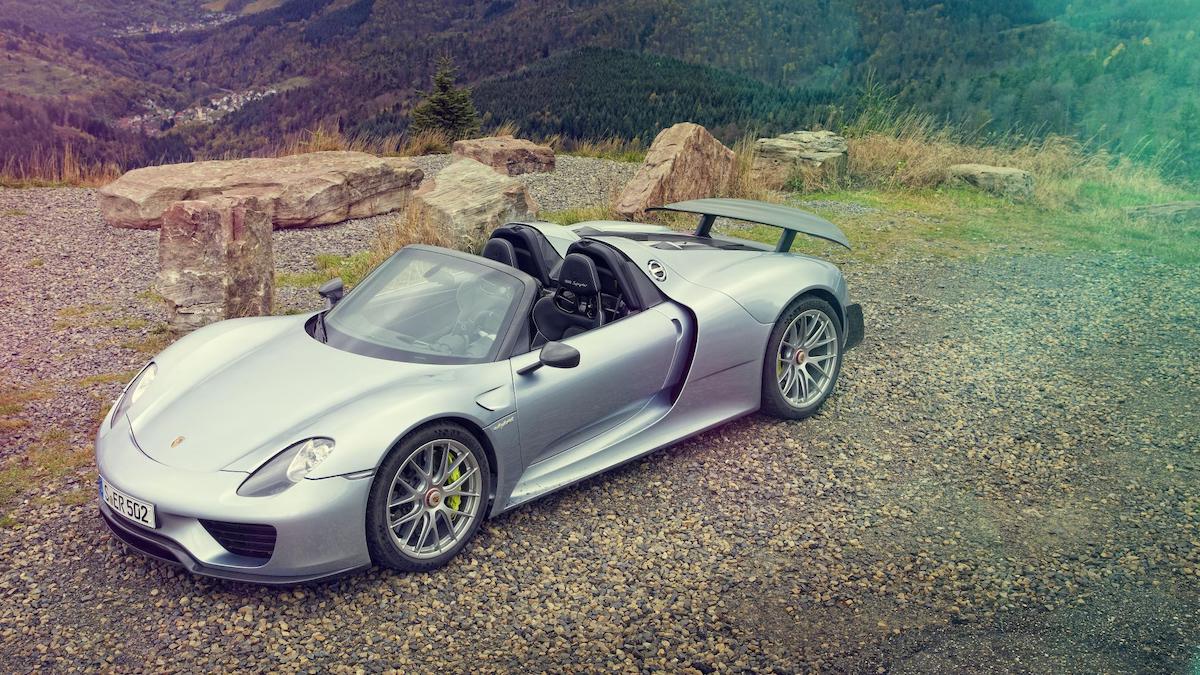 “We have options to introduce hybrid for the 911, so there is a future for combustion. But drivers who have driven an EV are convinced by it. We have lots of ideas for future electric cars. They will be 100% Porsche and more.”

Given they don’t know yet how it will be propelled, you can assume the 718 replacement is more than three years away. 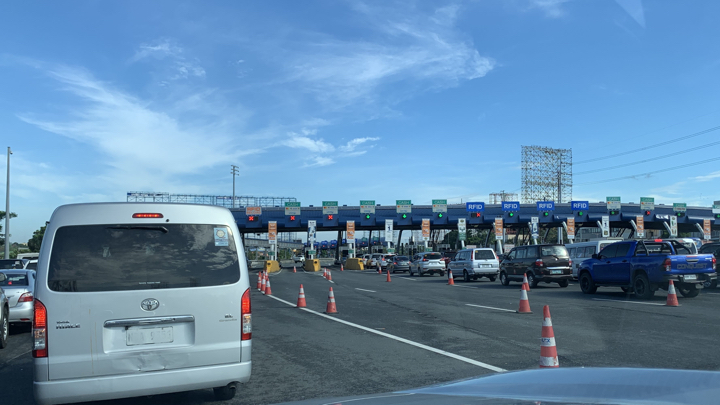 DOH on group, family trips: Be ready to cancel if it’s not urgent, essential
View other articles about:
Read the Story →
This article originally appeared on Topgear.com. Minor edits have been made by the TopGear.com.ph editors.
Share:
Retake this Poll
Quiz Results
Share:
Take this Quiz Again
TGP Rating:
/20