The brand knows where the industry is heading
by Drei Laurel | Sep 30, 2021
CAR BRANDS IN THIS ARTICLE

If you still aren’t convinced that the auto industry is heading towards an electric future, maybe this will serve as a proper wake-up call for you.

Rolls-Royce, a brand that is all about quality (and price) over quantity, has just announced that it is building its first-ever electric car—a move the company’s founder Charles Rolls predicted way, way back in 1900. What’s more, its entire lineup is scheduled to become completely electric by the year 2030. 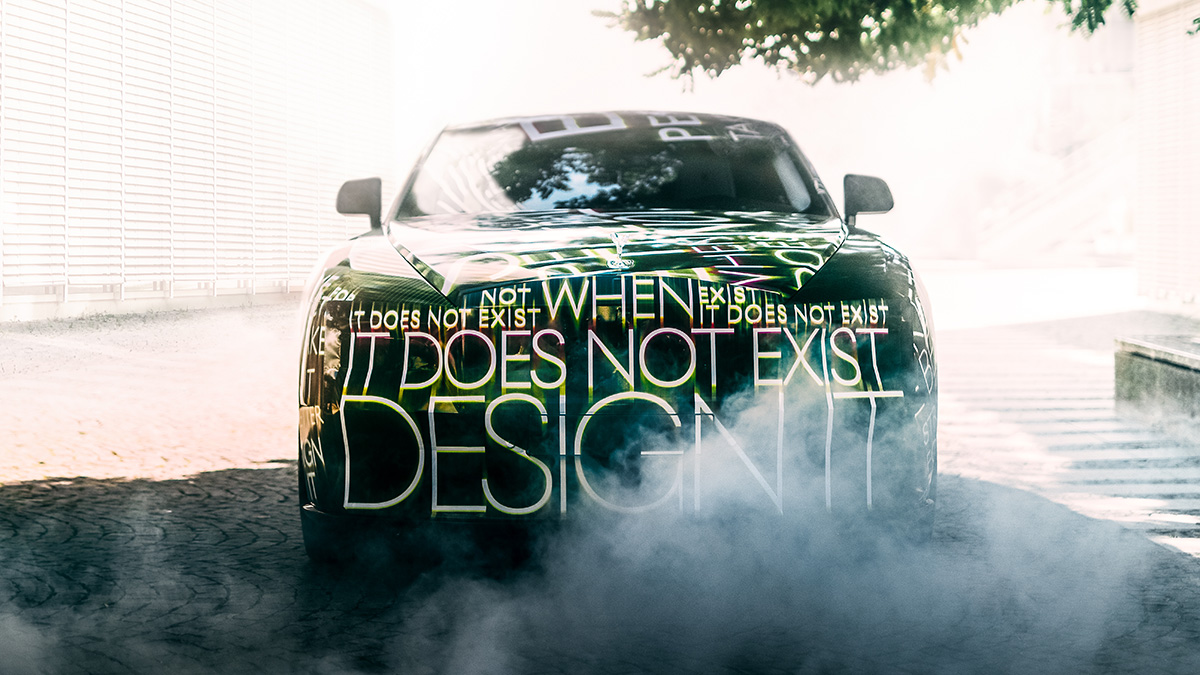 According to the luxury carmaker, the EV is named the Spectre and is already set to begin on-road testing. The trial phase will be a pretty extensive one, too, as it will supposedly cover a total of 2.5 million kilometers across the entire globe and simulate 400 years of use.

“Charles Rolls’ prophecy has been the subject of constant consideration during the marque’s Goodwood era. But we have not been satisfied that available technology could support the Rolls-Royce experience. Until now,” the brand’s CEO Torsten Müller-Ötvös said in a statement. 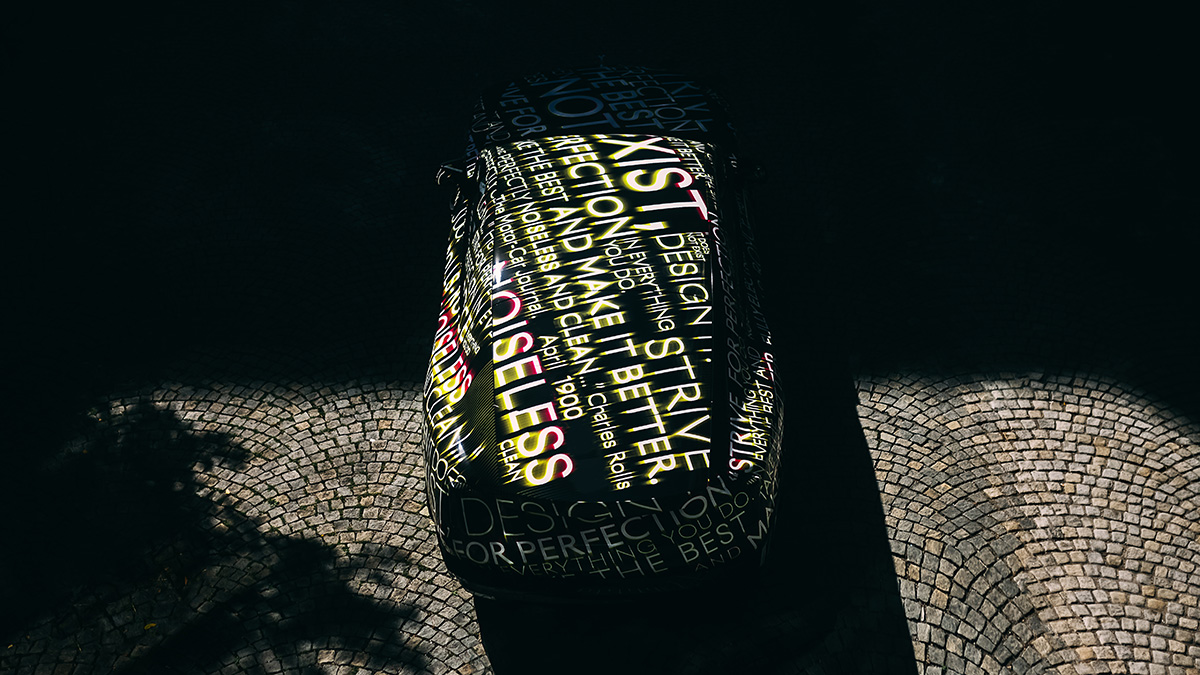 “You will see these test cars on roads, around the world. Look out for them—they will be in plain sight,” he added, referring to the Spectre’s testing phase. “They will be tested in all conditions and over all terrains on their multi-million-mile journey that will literally accelerate Rolls-Royce into the future.”

A ghostly Spectre and a prophecy more than a century in the making—mysterious stuff. Are we sure this is a car and not a Hollywood script? All will be revealed, though, when Rolls-Royce’s first-ever EV hits the market in the fourth quarter of 2023. Excited? 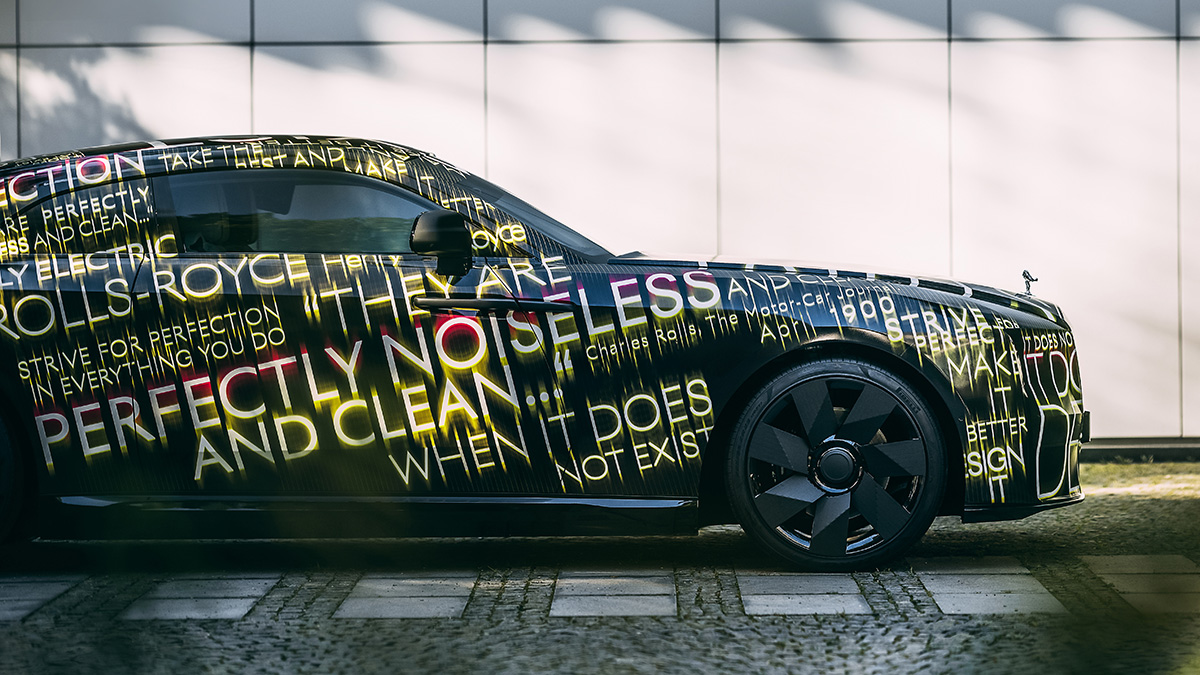 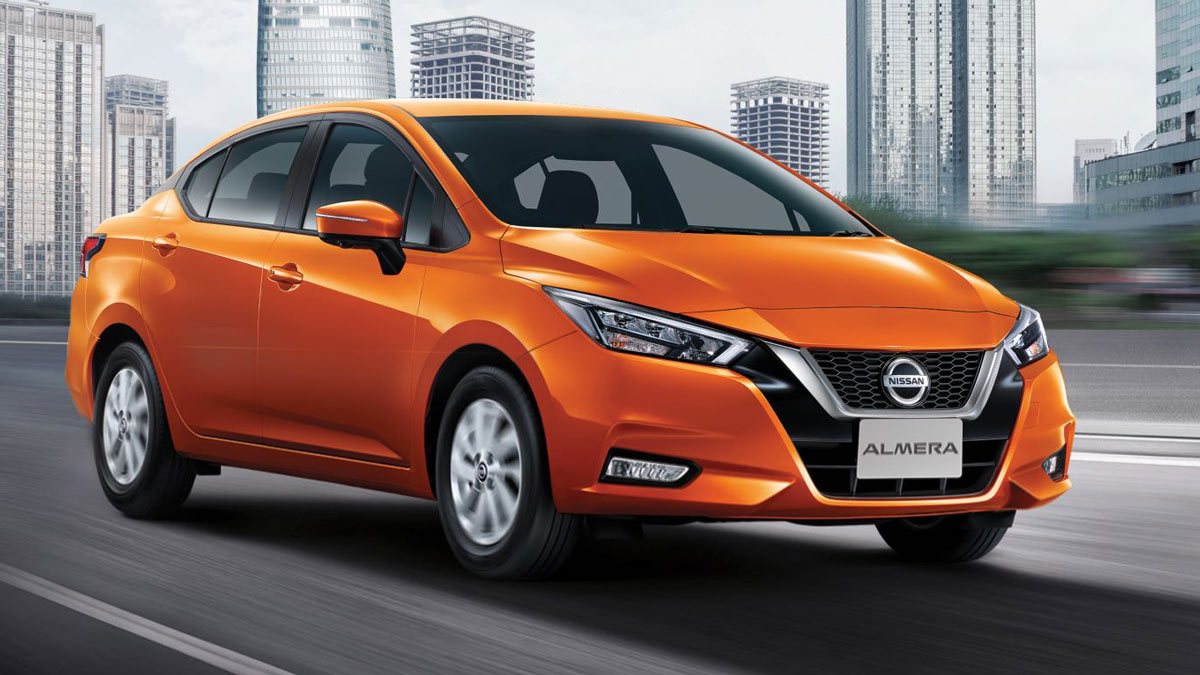 The all-new Nissan Almera is being launched in PH on October 8
View other articles about:
Read the Story →
This article originally appeared on Topgear.com. Minor edits have been made by the TopGear.com.ph editors.
Share:
Retake this Poll
Quiz Results
Share:
Take this Quiz Again
TGP Rating:
/20