It’s supposedly easy to install, too
by Drei Laurel | Aug 11, 2020
CAR BRANDS IN THIS ARTICLE

Now, this is one turbo you’ll definitely want to feel kick in. Spoon has just released a new turbo kit for the current-generation Honda Civic L15 engine developed with Mitsubishi Heavy Industries, and it raises the vehicle’s power and torque figures by a considerable margin.

How much added performance are we talking about here? Well, the local Civic RS Turbo with a 1.5-liter turbocharged engine can do 171hp and 220Nm of torque, while the Civic Type R and its 2.0-liter turbo deliver 306hp and 400Nm. During tests, a Civic fitted with Spoon’s new turbo put out 271hp and a whopping 414Nm of torque. Wow.

Perhaps just as important as the rise in power and torque is how easy Spoon claims its kit will be to install. The company says it shouldn’t take too much work as its shape is identical to the standard one, and that it can simply be bolted on. This, despite having a larger turbine and changes made to the number of blades.

We told you it was impressive, didn’t we? There's one issue, though: While the turbo kit is compatible with the FC1, which is the Civic RS Turbo we have in our market, it can only be installed in units equipped with a six-speed manual transmission. Local units only come with a CVT. Bummer.

There are a couple of other things to note: A clutch upgrade will be necessary, and the Hondata Flashpro tuning device you’ll need to set this up isn’t part of the package. Then, there’s the price tag, too: Spoon’s Honda Civic turbo kit costs a whopping ¥250,000 (around P115,000) without taxes.

That’s not chump change by any means, especially when you consider all the rumors going around that the next-generation Honda Civic is just around the corner. Is the performance offered by Spoon’s new turbo kit worth the price tag? Let us know what you think in the comments. 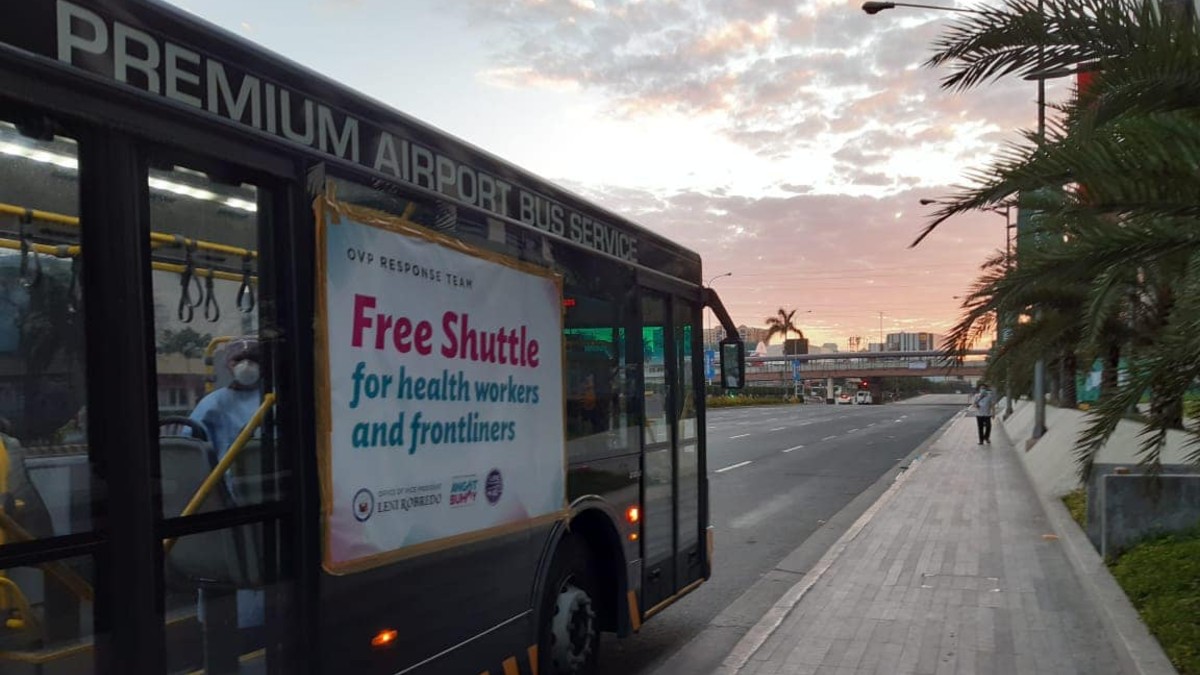 Free shuttle services for frontliners to use QR codes for ‘contactless boarding’
View other articles about:
Read the Story →
This article originally appeared on Topgear.com. Minor edits have been made by the TopGear.com.ph editors.
Share:
Retake this Poll
Quiz Results
Share:
Take this Quiz Again
TGP Rating:
/20