Toyota PH confirms 86 will pack 232hp 2.4-liter engine, available in both AT and MT

Prices and release date to follow
by Drei Laurel | Jul 21, 2022
CAR BRANDS IN THIS ARTICLE

The Philippine market is inching closer toward a local release of the all-new Toyota 86—it’s just that no one knows exactly when this will take place yet.

Our hunch is soon, but until Toyota Motor Philippines (TMP) marks a date on the calendar, it’s all speculation. The company has, however, already revealed the upcoming sports car to members of the local media. During the unveiling, the Japanese brand also confirmed some details regarding local units’ specs.

Our market will get the same 2.4-liter flat-four naturally-aspirated gasoline engine as other markets. This mill is capable of up to 232hp and 250Nm of torque—an impressive 35hp and 45Nm improvement over what’s currently in stock locally. 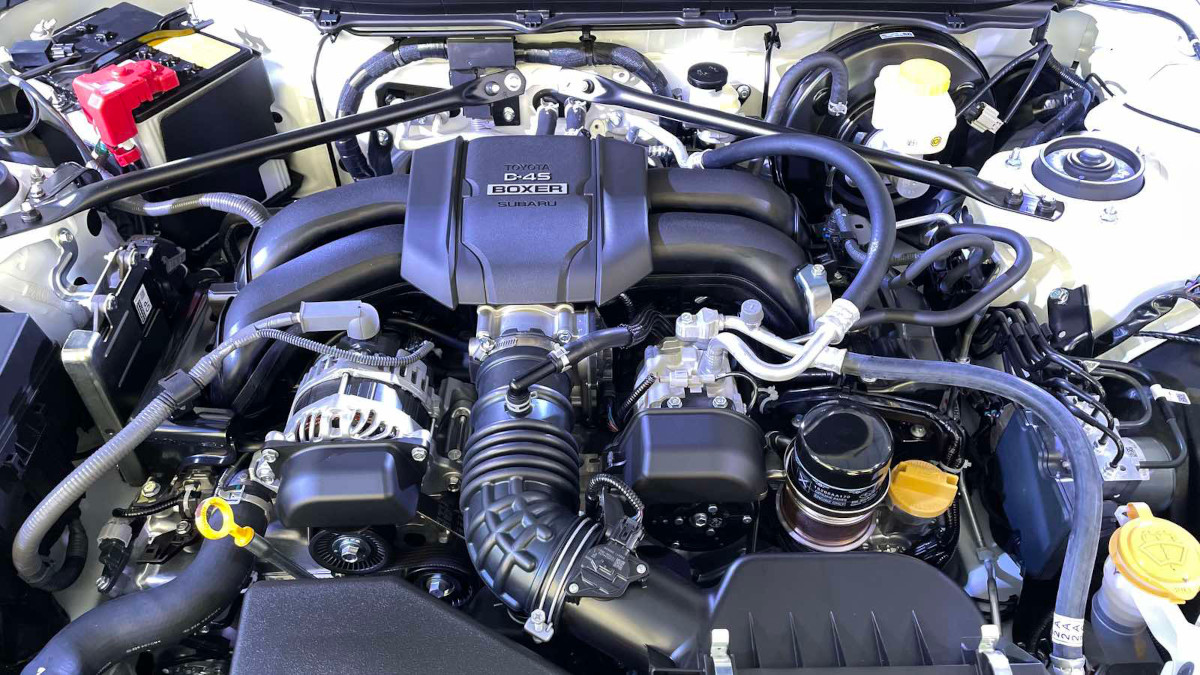 TMP has also revealed that the vehicle will be available with either a six-speed manual or automatic gearbox. Oh, and the car’s infotainment system will supposedly be a massive step up compared to what’s found in the current-gen offering.

And that’s about it. The company says a release date and prices will follow. Considering a media reveal has already taken place, we reckon we won’t have to wait much longer before these details get out. Are you excited about the sports car’s local launch?

Alternatively, those of you who simply can’t wait any longer may want to consider pouncing on the all-new Subaru BRZ. It’s essentially the upcoming Toyota’s twin and is already available locally. 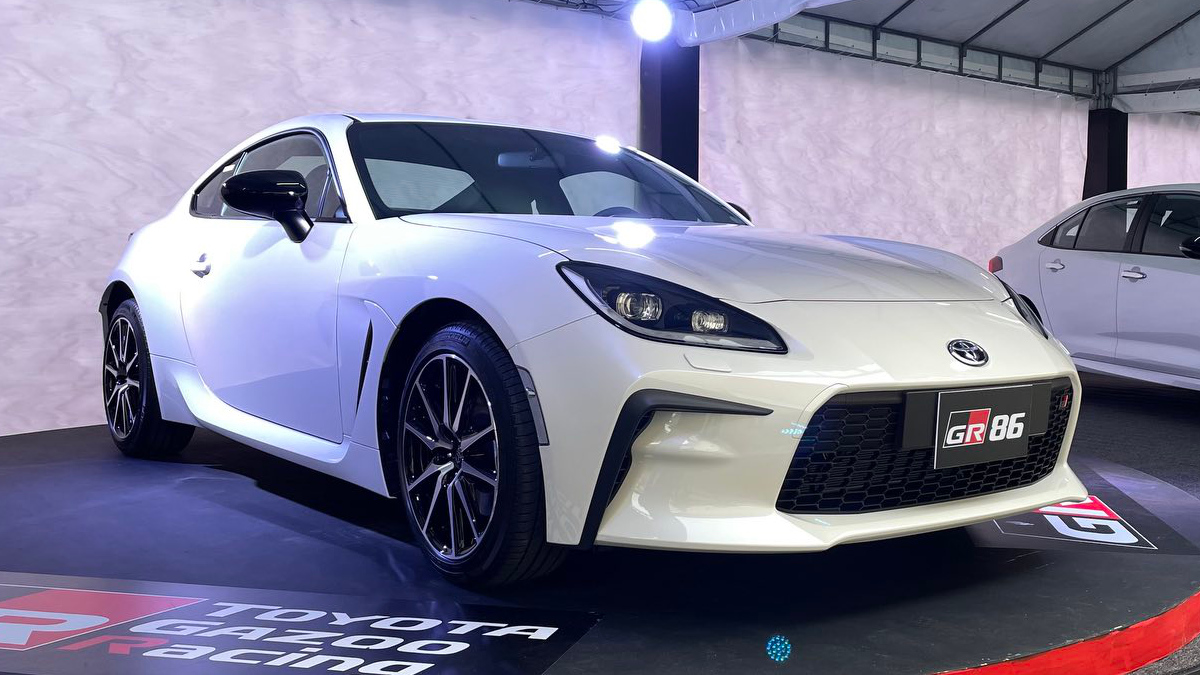 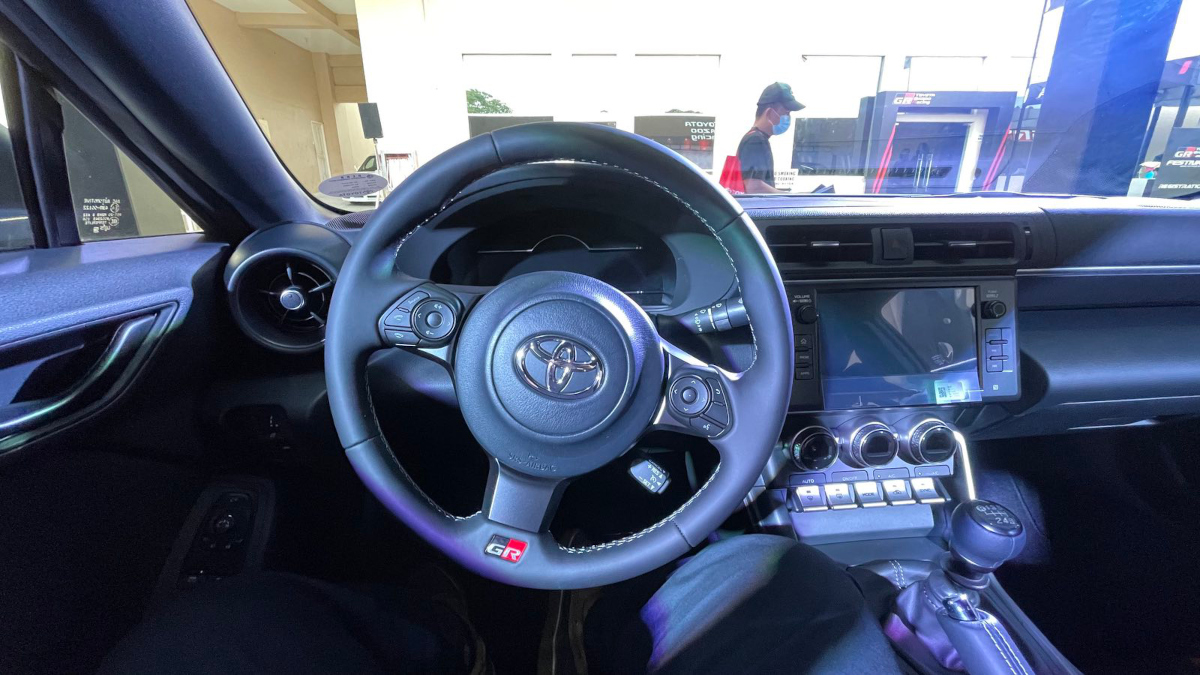 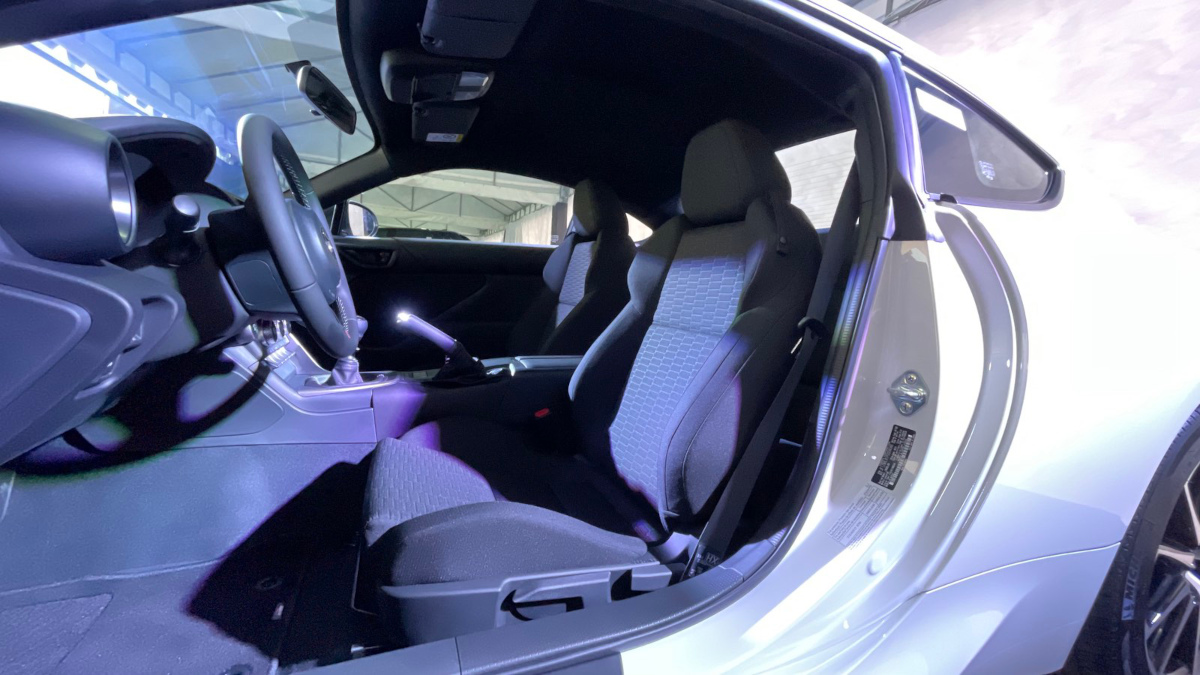 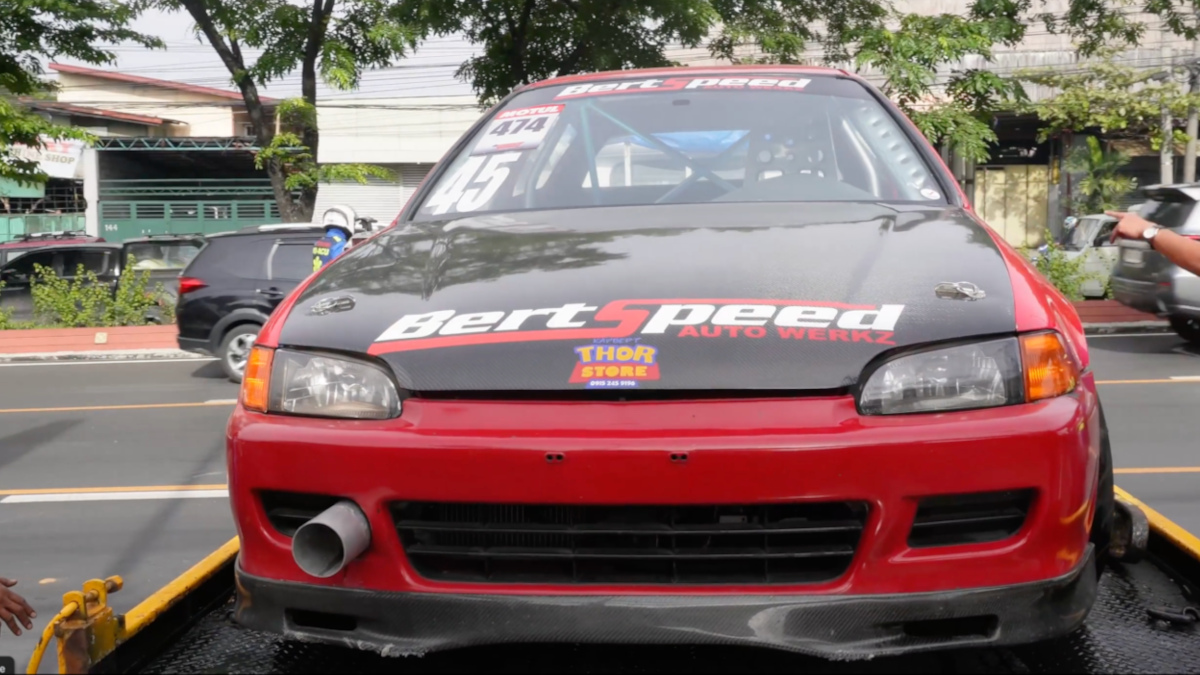