Toyota is launching 15 new electric vehicles between now and 2025

It’s going to be a tough pill to swallow, but it’s time to face the music: While there’ll always be a place for traditionally powered vehicles, our motoring future will likely be an electric one. Just ask Toyota, which plans to release 15 new electric offerings between now and 2025.

Playing with electricity isn’t new for the Japanese carmaker—it has sold more than 17 million electrified cars (including hybrids) since 1997 and contributed to the 1.95 million units the segment sold globally in 2020. This initiative, though, is one of the more aggressive ones announced in the auto industry.

All 15 of the upcoming models will be battery electric vehicles (BEV), also known as pure EVs. The push will be spearheaded by the bZ4X, the brand’s all-new electric SUV and the first of seven members of modular Beyond Zero (bZ) series offerings. This move will increase the company’s electrified lineup to a total of 70 models.

Toyota says the move is in line with its goal of helping reduce global CO2 emissions, and that it is coordinating closely with governments to help make it happen. The manufacturer is also working with several other auto brands, including Suzuki and Subaru, to achieve its target, as it says “it is difficult for Toyota to prepare such a wide range of choices by itself.” Expect Toyota’s partnerships to bear more fruit moving forward.

As we’ve said, the future of motoring will always have a niche for the internal combustion engine. We’d be naive, though, to say that the age of EVs isn’t upon us yet.  How long do you think it will be before you end up driving an EV home from your local dealership? 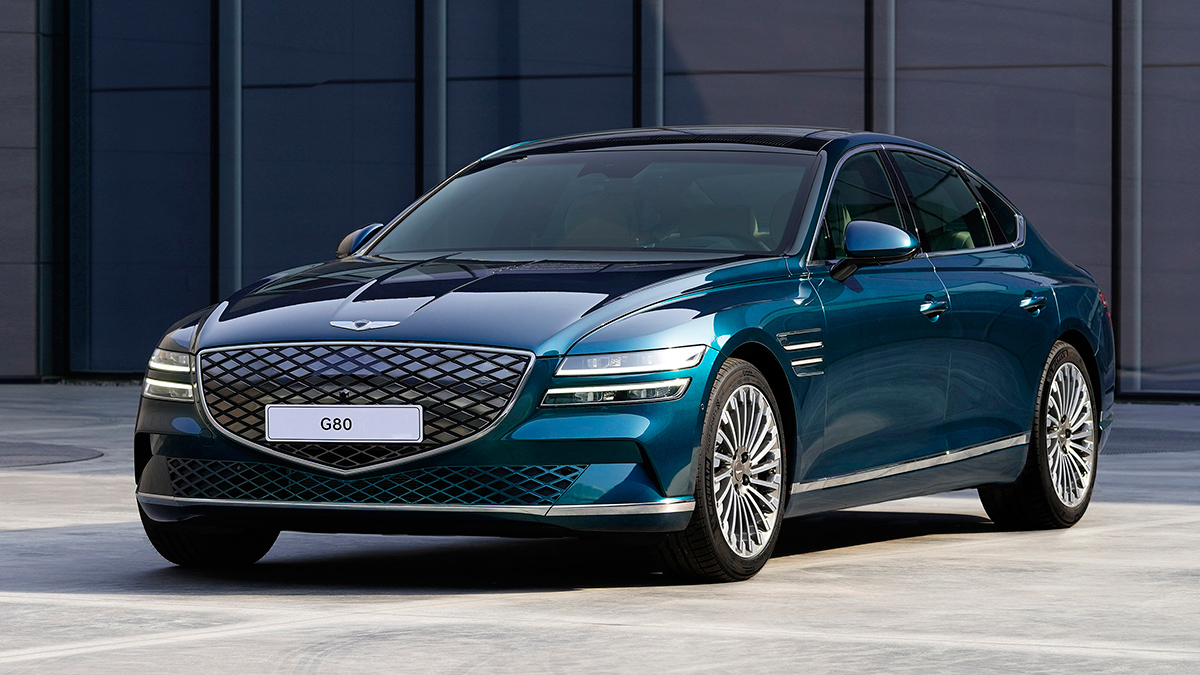 The Genesis Electrified G80 is one of the swankiest EVs in the business
View other articles about:
Recommended Videos
Read the Story →
This article originally appeared on Topgear.com. Minor edits have been made by the TopGear.com.ph editors.
Share:
Retake this Poll
Quiz Results
Share:
Take this Quiz Again
TGP Rating:
/20