The Innova is a model that was born out of necessity. Growing families needed bigger rides and, with the Innova’s seven seats and reasonable form factor, Toyota was able to offer exactly that in a practical package.

Over the years, the Innova has built on its proposition with more tech, features, and improved cabin quality. The all-new one is making a case for itself to be considered a proper luxury MPV. 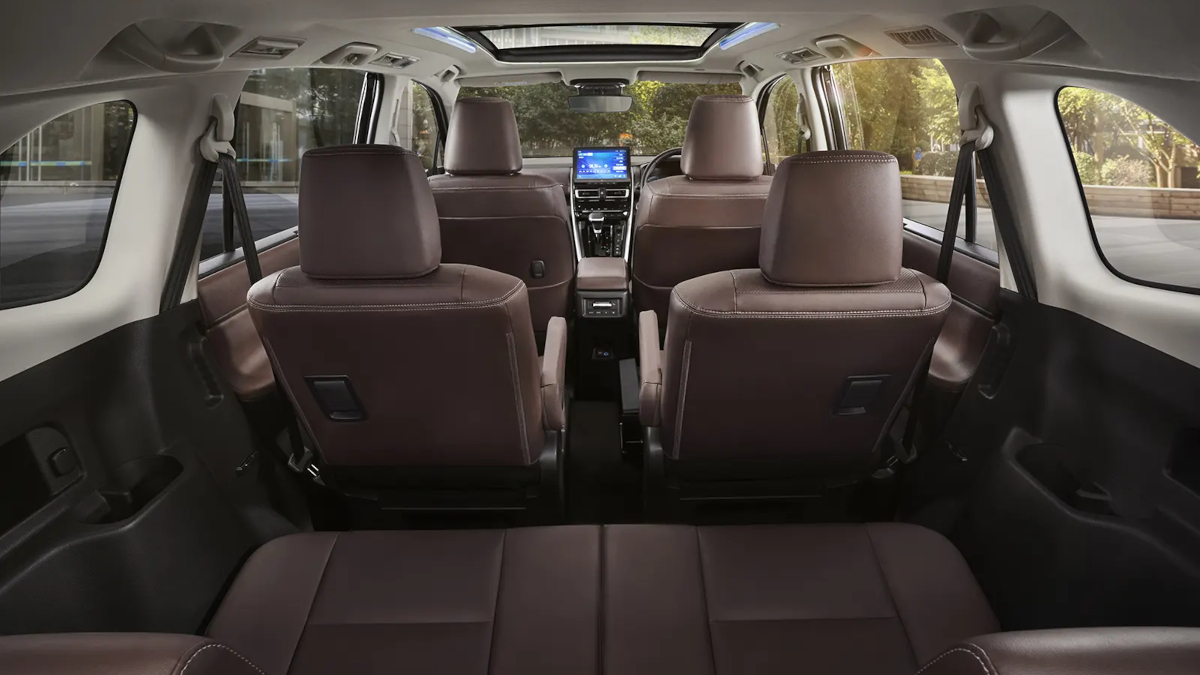 Is it on the level of the Toyota Alphard? No, not exactly. But the top-spec Toyota Innova Hycross may warrant serious consideration from buyers in search of something more upscale than the standard MPV.

OTHER STORIES YOU MIGHT HAVE MISSED:
Valenzuela City allows motorcycles to use MacArthur Highway’s designated bicycle lanes
We imagine the next-gen Nissan GT-R as a modernized R34 Nismo

The vehicle is available with more premium features like a massive moonroof, ventilated seats, rear sunshades, and a configuration featuring a pair of very nice captain’s chairs. The latter, in particular, looks like a significant draw thanks to electronic adjustment and a sliding feature. 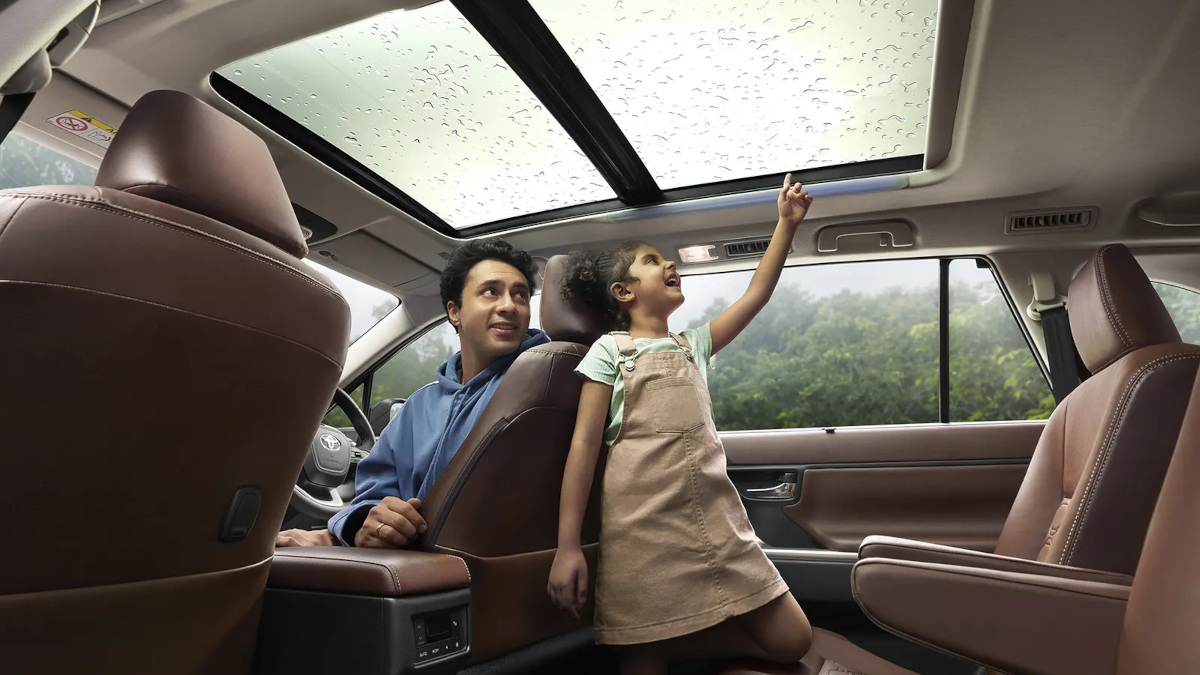 These fancy ZX units come powered by a hybrid setup capable of 184hp with 206Nm of torque. Again, it isn’t on the level of the Alphard—but it might be the closest you’ll get without outright splurging to enter luxury territory.

Do you think these features will make it to the Philippine market? Let us know which ones you want to see available locally in the comments.

More photos of the Toyota Innova 2023 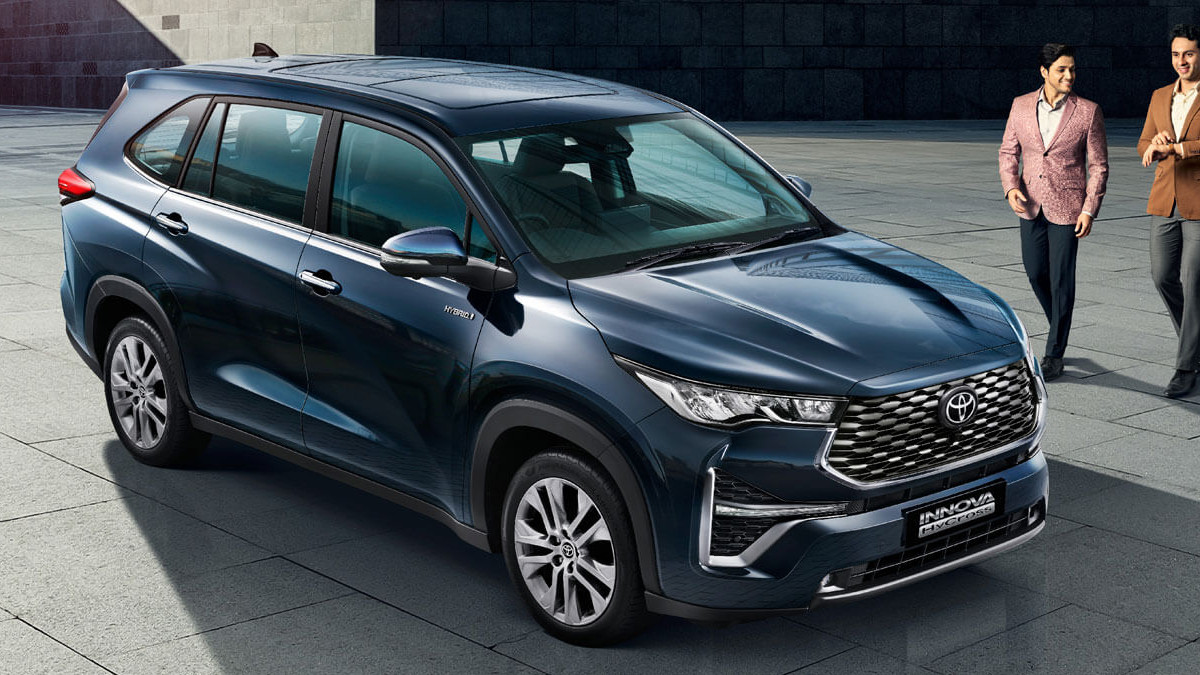 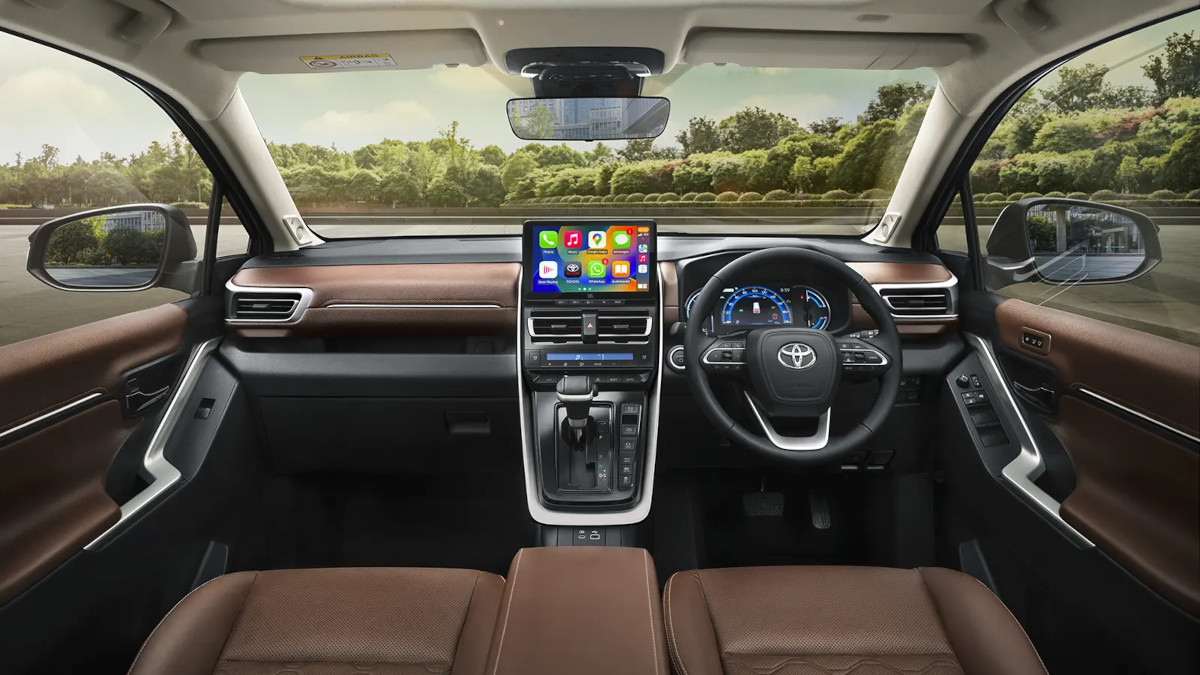 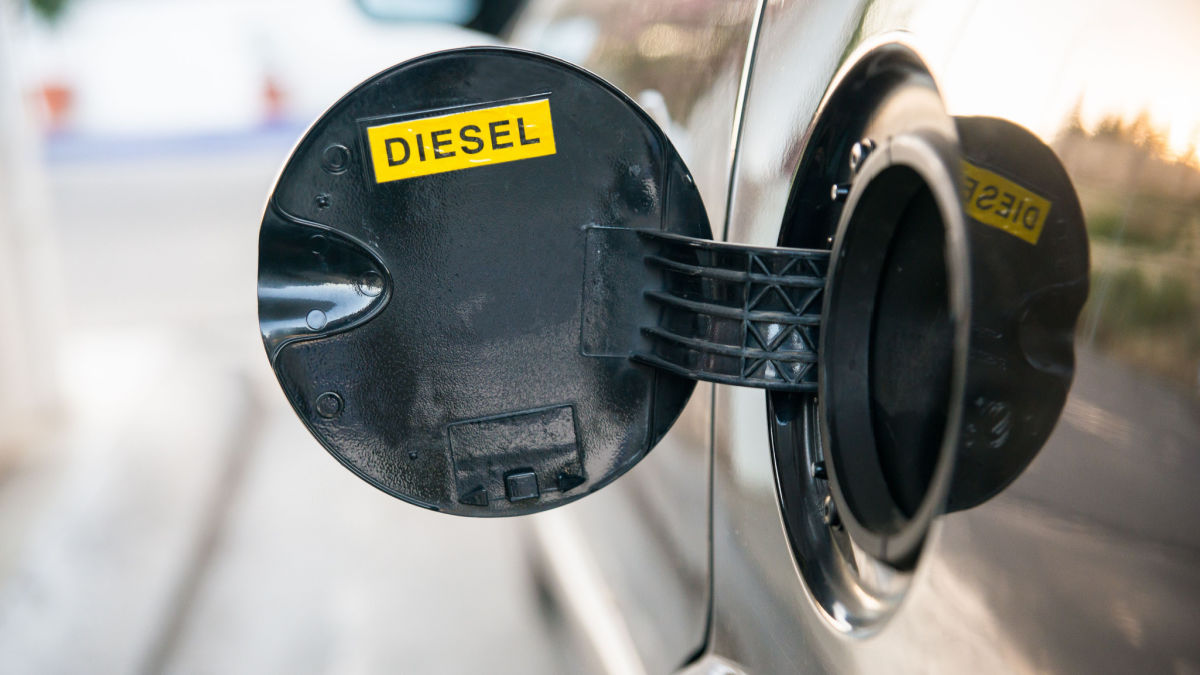 PH fuel price update: Diesel goes up P2.90/L, gas by P0.70 this week
View other articles about:
Recommended Videos
Read the Story →
This article originally appeared on Topgear.com. Minor edits have been made by the TopGear.com.ph editors.
Share:
Retake this Poll
Quiz Results
Share:
Take this Quiz Again
TGP Rating:
/20