Toyota will soon be producing spare parts for old-school Land Cruisers, too

Any other cars you would like to see get this treatment?
by Drei Laurel | Aug 2, 2021
CAR BRANDS IN THIS ARTICLE

First, it was the Supra and 2000GT that Toyota decided to produce spare parts for as part of its GR Heritage Parts Project. Now, you can add old-school Land Cruisers to this list as well.

The Japanese car manufacturer has announced that the iconic SUV will also be receiving the GR Heritage treatment, courtesy of newly-made spare parts “for which there is the greatest demand and need” and a special collaboration with its suppliers.

Toyota says this move comes in a bid to celebrate the Land Cruiser’s 70th birthday and following surveys with Land Cruiser dealers and fan club representatives from all across the globe.

“Even models whose production has been discontinued for several decades continue to be cherished by large numbers of customers all over the world, and continue to actively support lives, livelihoods, and more fulfilling lifestyles,” Toyota said in a statement.

“However, recent years have seen a shortage of spare parts, with Land Cruiser owners expressing fears they will no longer be able to drive their vehicles.”

Details are still relatively scarce, but the brand has made known that its 40 Series Land Cruisers will be among the beneficiaries, and that the vehicle’s Heritage Parts list will include “engines, drivelines, and exhaust systems.” Discussions are still ongoing regarding what other generations will receive this treatment, too.

Preparations are now being made for these Heritage Parts’ availability at the start of 2022. Tell us, what other old-school Toyota cars would you like to see added to the GR Heritage lineup? 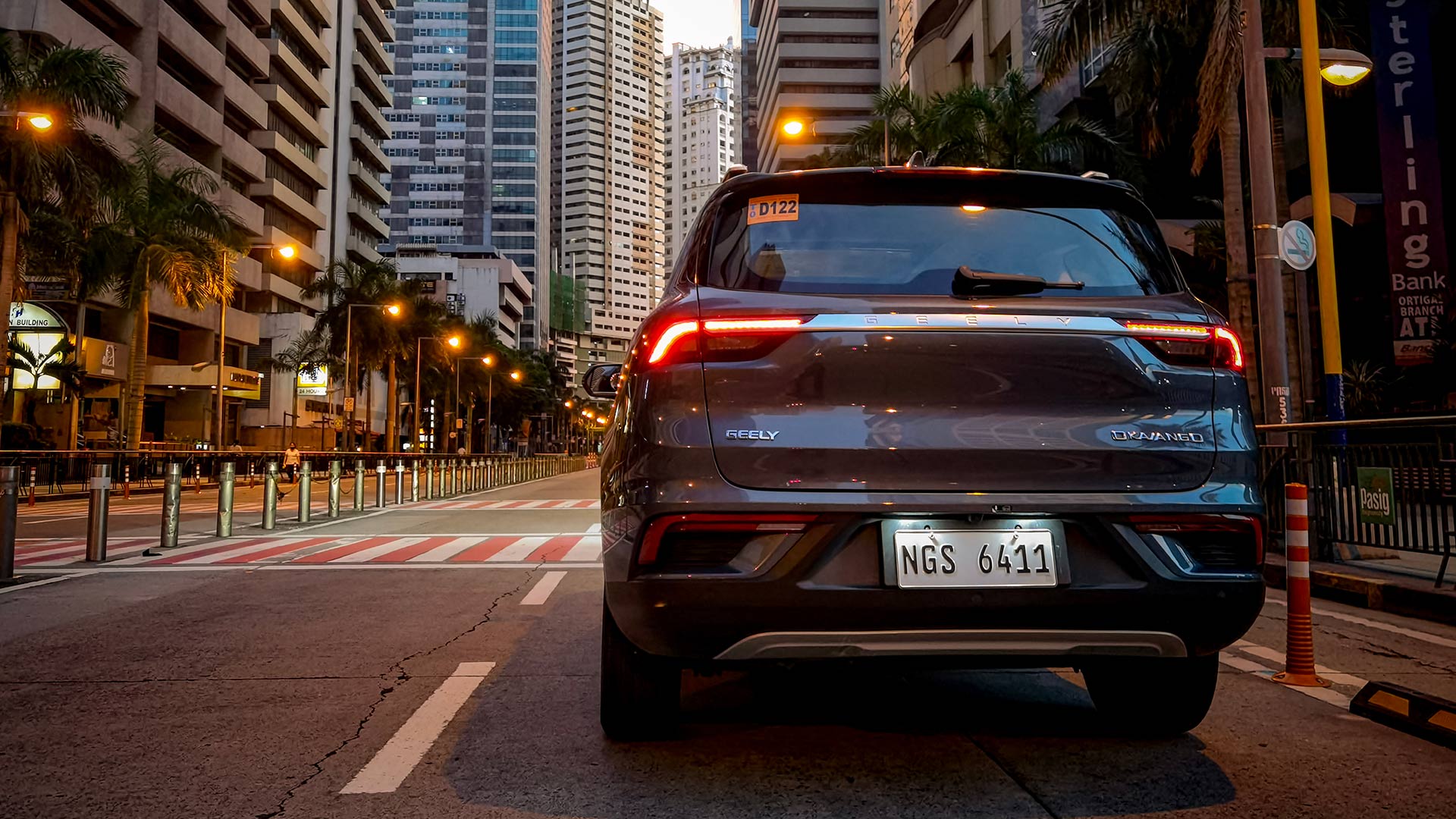 MMDA: Number coding to remain suspended in August 2021
View other articles about:
Recommended Videos
Read the Story →
This article originally appeared on Topgear.com. Minor edits have been made by the TopGear.com.ph editors.
Share:
Retake this Poll
Quiz Results
Share:
Take this Quiz Again
TGP Rating:
/20