Toyota is working on a new Yaris-based subcompact crossover

So far, it’s only been confirmed for Europe
by Drei Laurel | Jan 17, 2020
CAR BRANDS IN THIS ARTICLE

You needn’t look further than last week’s GR Yaris reveal for proof that western markets generally have it better when it comes to Toyota’s premier offerings. Next to this, there’s the Corolla hatchback, and also the RAV4 Prime.

Now, add this to that list: The Japanese brand has announced it is developing a new subcompact crossover based on the company’s GA-B platform—the same foundation behind the all-new Yaris.

If you’ll recall, Toyota’s New Global Architecture is modular. This newest project is a result of that flexibility, which allows engineers to build vehicles with different sizes and dimensions on a single platform.

Toyota has revealed very little of the car. The only facts available right now are that the vehicle will, at least initially, only be available in the European market, will be built in France, and is expected to account for a considerable chunk of the carmaker’s total sales in the region in the near future.

“This model will add to the success of Yaris in Europe and together, we expect these vehicles will account for around 30% of the Toyota sales volume in Europe by 2025,” Toyota Motor Europe executive vice president Matt Harrison says.

“You won’t have to wait too long to see the final design, and you will see that this is not just a Yaris with body cladding and raised suspension, but an entirely new and distinctive B-SUV model with a compact, dynamic design and personality of its own.”

Not just a Yaris with body cladding, you say? Definitely good to hear. Are you expecting big things of this new model? 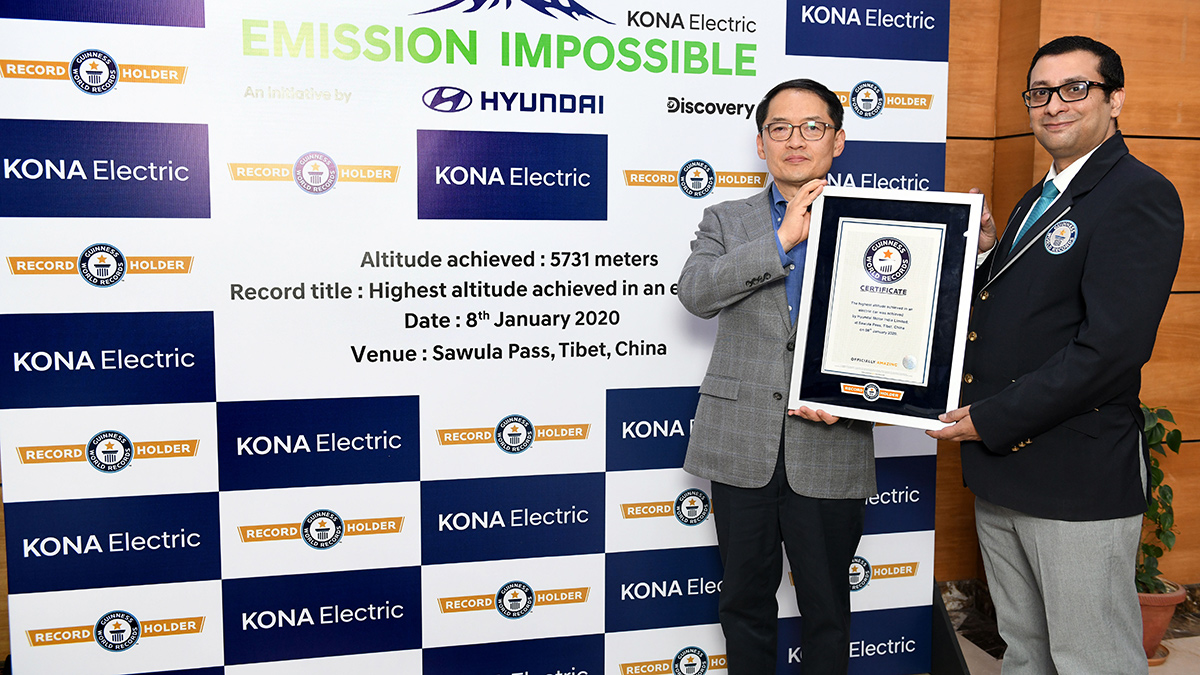 Hyundai Kona breaks world record for highest altitude driven by an electric car
View other articles about:
Read the Story →
This article originally appeared on Topgear.com. Minor edits have been made by the TopGear.com.ph editors.
Share:
Retake this Poll
Quiz Results
Share:
Take this Quiz Again
TGP Rating:
/20