You just knew Toyota has something good in store for the GR Supra at this year’s Specialty Equipment Market Association (SEMA) show.

At first glance, the units you see here don’t appear to be anything too out of the ordinary—perhaps just a pair of lightly modified A90s with some clean racing stripes. This clearly isn’t the case, though, once the carmaker’s thrown the numbers at you. 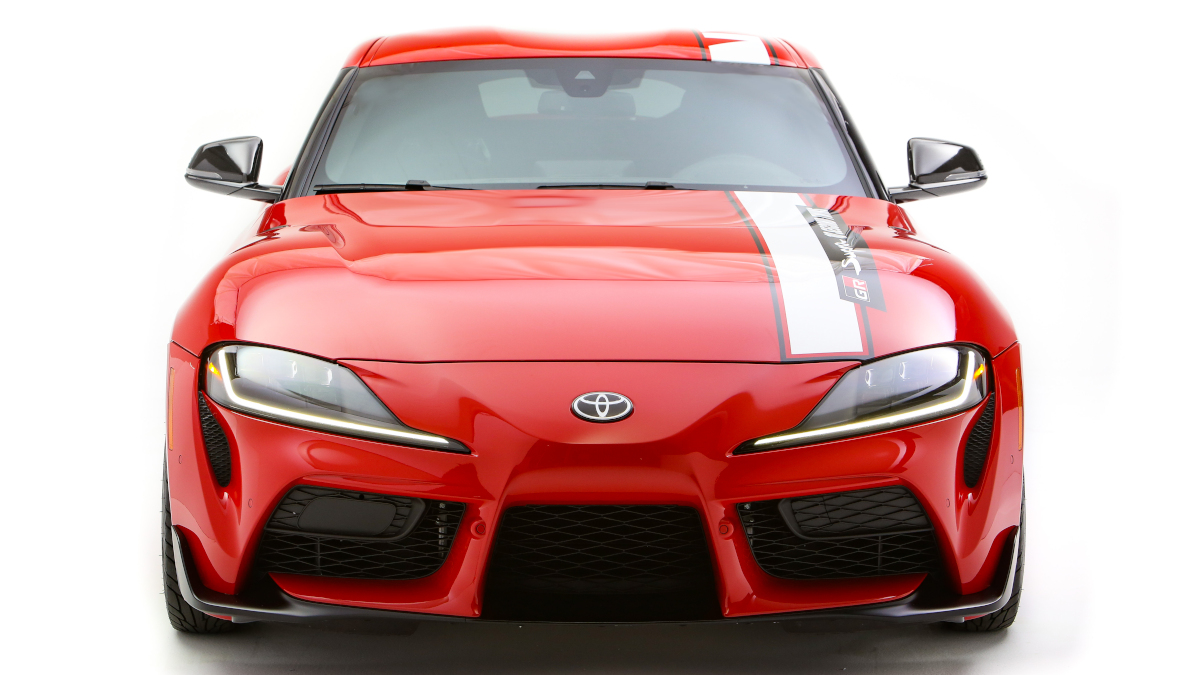 These two have been dubbed the model’s “10-second twins,” and each one has been handed a turbocharger, high-performance intercoolers, and exhaust upgrades to juice-up their 3.0-liter six-cylinder engines a bit. Following these alterations, their mills now churn out a whopping 620hp and 800Nm of torque.

That’s a massive gain in performance over the stock version’s 335hp and 495Nm. The units’ standard brakes and eight-speed automatic transmissions have also been retained for this build. Inside, the cabin remains largely the same save for some six-point racing seat belts that have been thrown in. 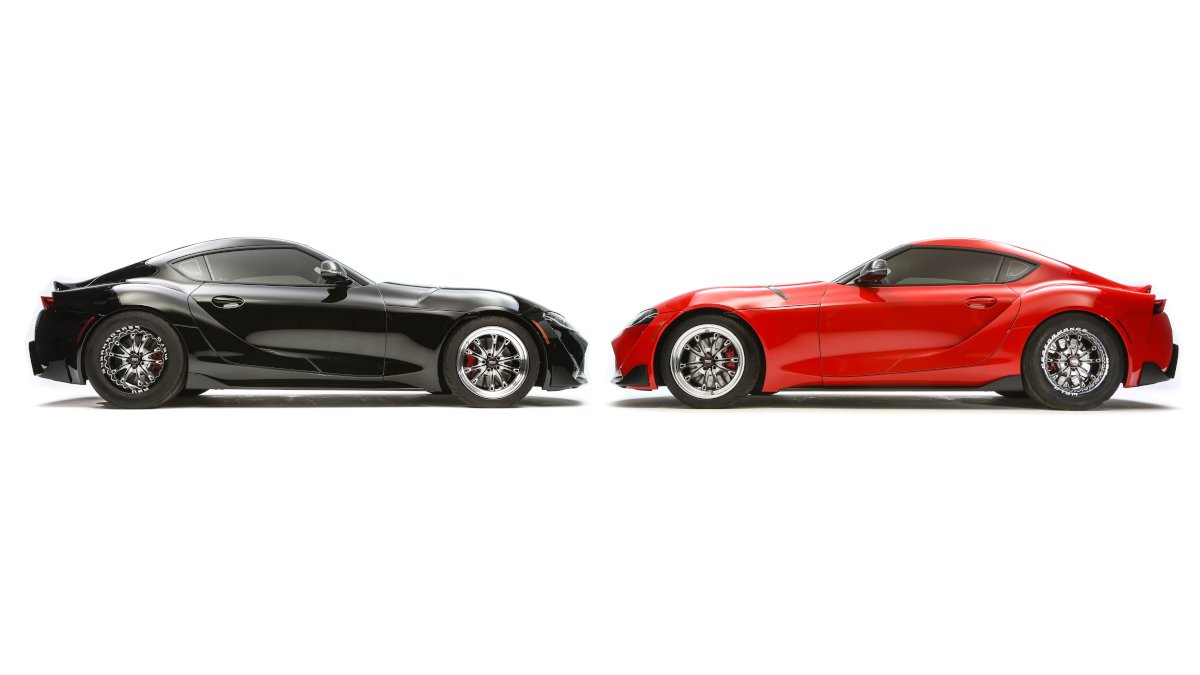 So, why the moniker? Well, supposedly one of these covered a quarter-mile in just under 11 seconds during testing. Oh, and these vehicles also ride on aftermarket wheels and tires, too.

By the way, the total budget for this build was $10,000 (around P580,000). Think those responsible for these rides were able to squeeze the most out of that sum? Chime in, please. 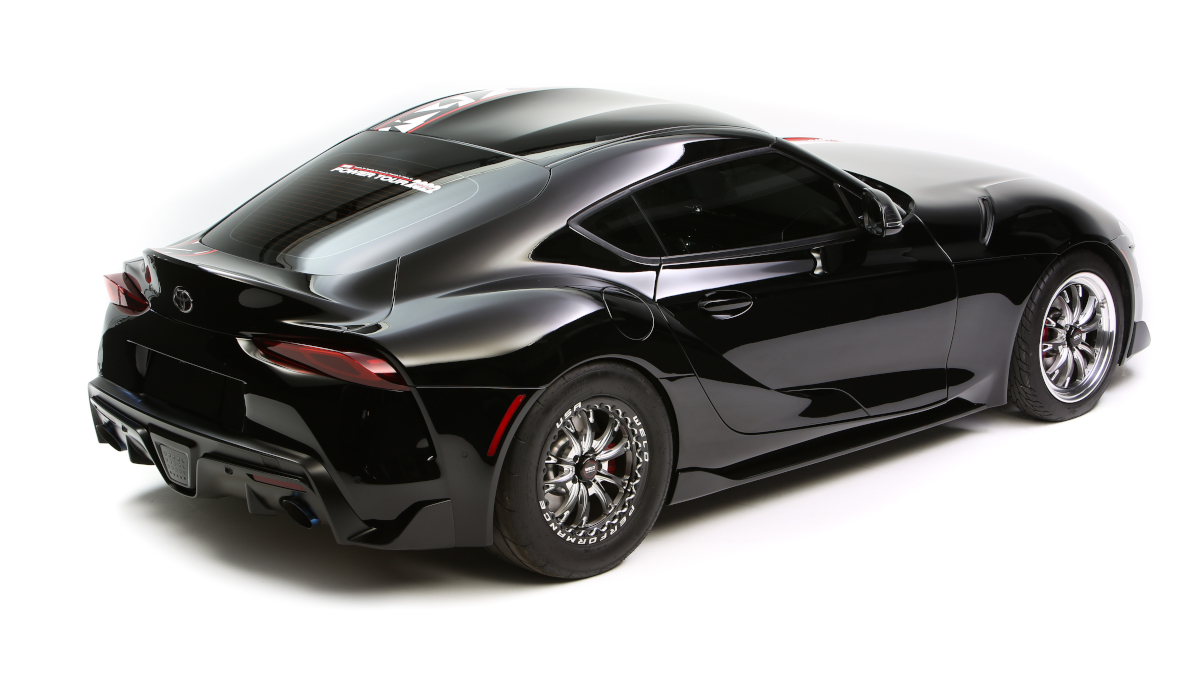 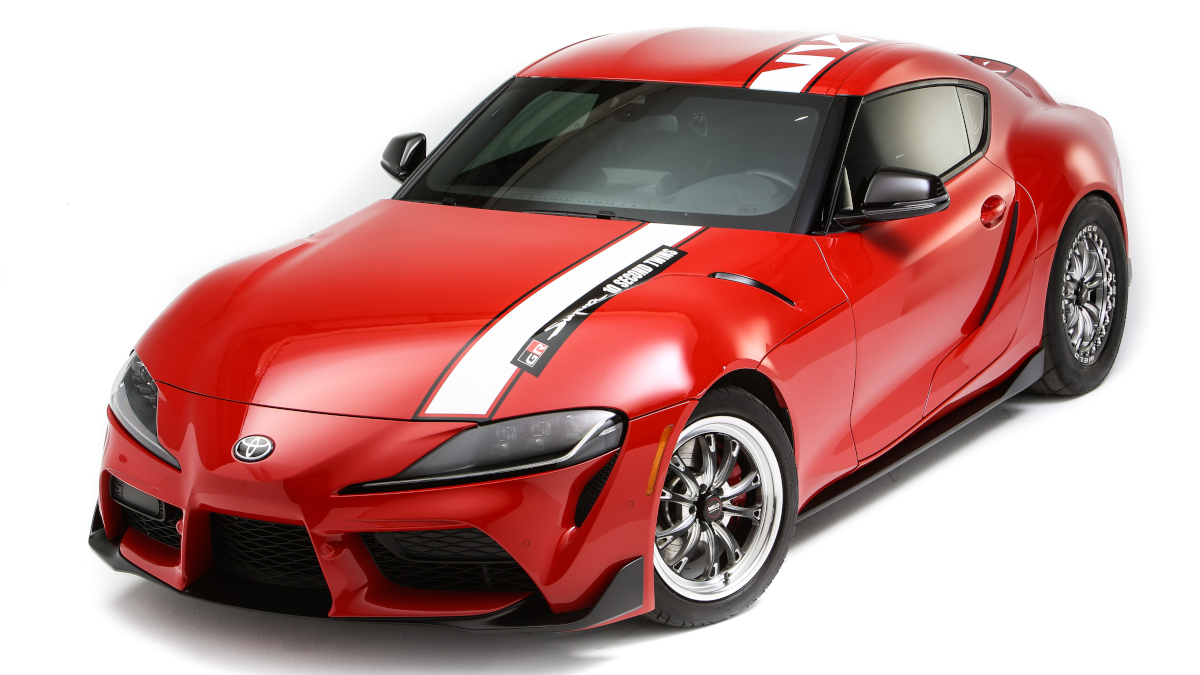 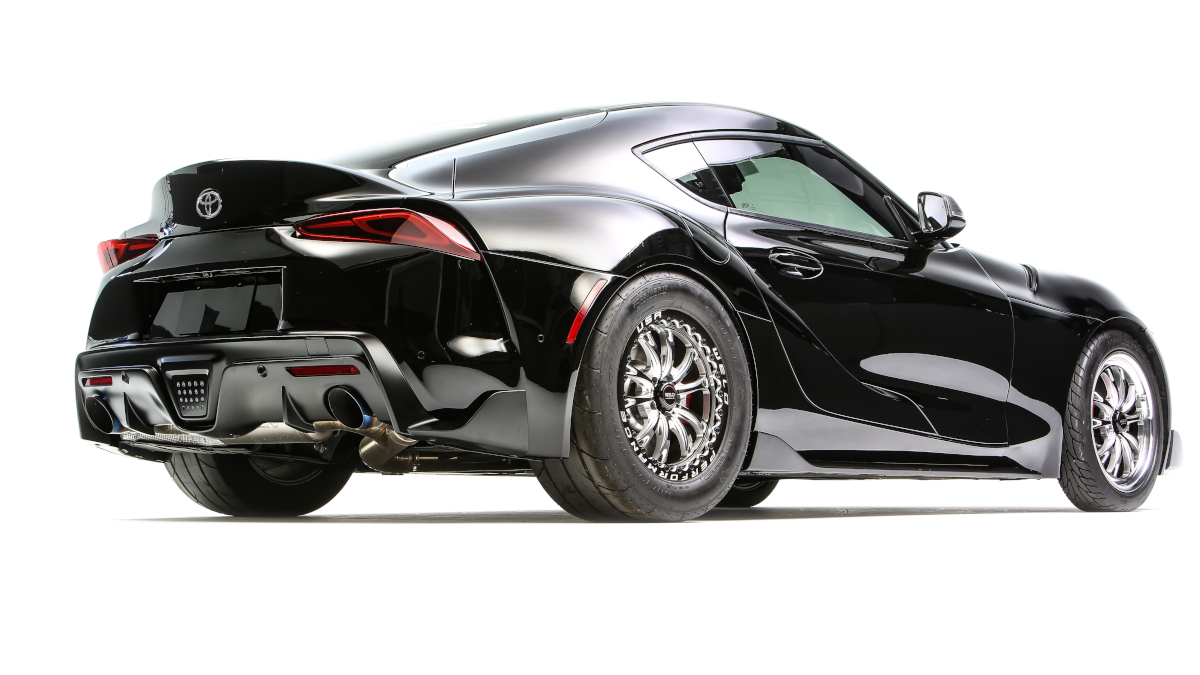 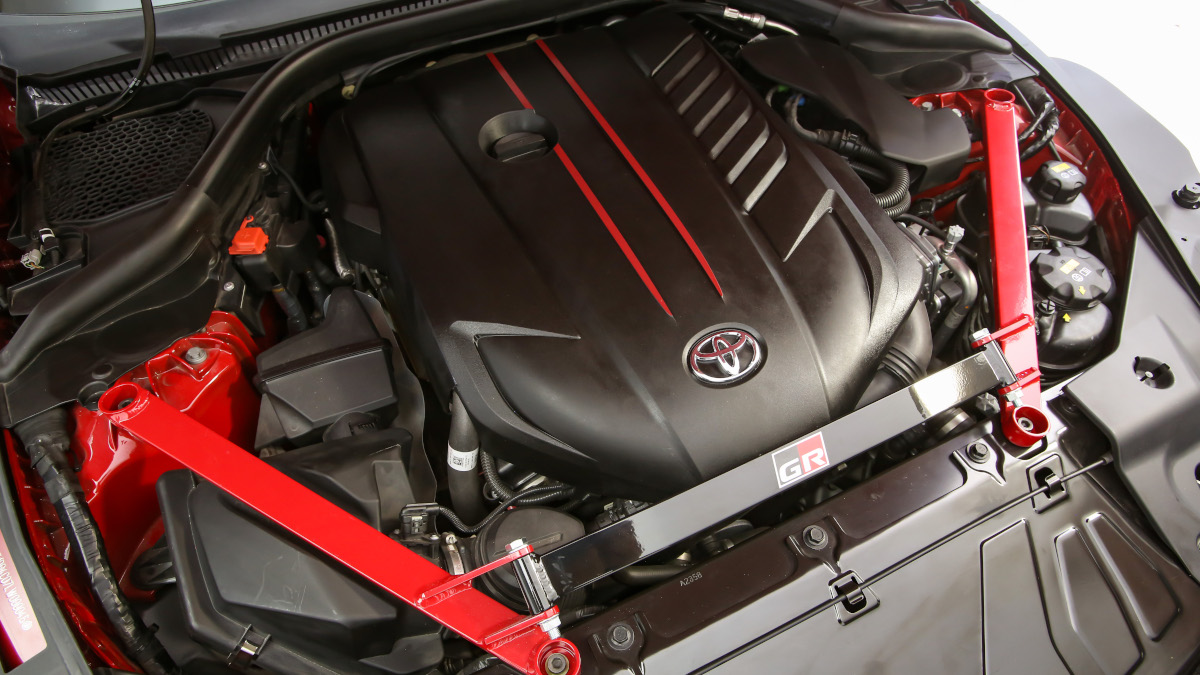 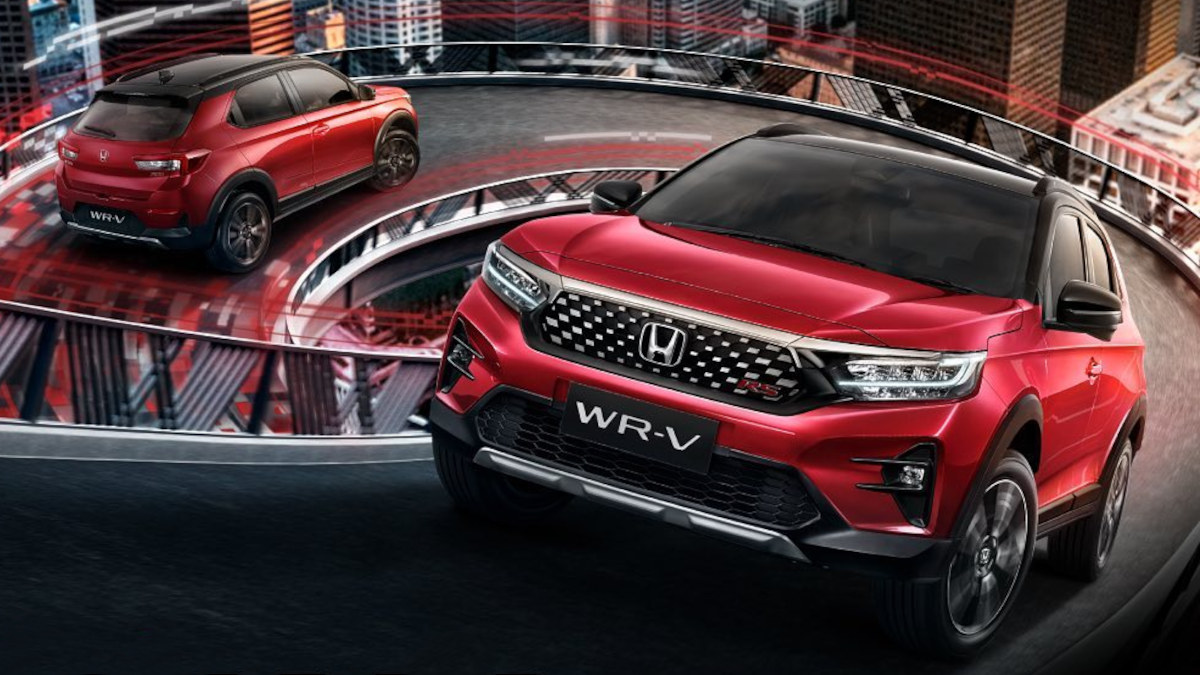 The Honda WR-V is a right-sized SUV that wants to take on the Toyota Raize
View other articles about:
Recommended Videos
Read the Story →
This article originally appeared on Topgear.com. Minor edits have been made by the TopGear.com.ph editors.
Share:
Retake this Poll
Quiz Results
Share:
Take this Quiz Again
TGP Rating:
/20