It’s been well over a year since the PlayStation 5 was launched, and the console is still nearly impossible to get a hold of via mainstream retailers. If you’re still on the hunt for yours, Sony has partnered with Toyota for a solution—albeit one that involves spending a small fortune to buy a car instead of throwing money at a scalper.

In Spain, Toyota has released a special-edition version of the Yaris GR Sport hybrid hatchback called the GT7 Edition—yes, that’s ‘GT7’ as in Gran Turismo 7. The vehicle is limited to just 100 units and is being sold to commemorate the release of the racing simulator on March 4.

ALSO READ:
Who else can’t wait to hit the Daytona Speedway in Gran Turismo 7?

These units come with serialized interior badging, new 18-inch alloy wheels, as well as a personalized key fob and cover. Oh, and Sony is also throwing in a free PlayStation 5 console with an additional Dualsense controller with every purchase, along with a physical copy of Gran Turismo 7’s standard edition and a three-month PlayStation Plus subscription.

As far as GT7-themed upgrades go, though, they’re hardly present. In fact, the only branding we see of the simulator in these images is the ‘GT7’ attached to the Toyota Yaris name on the license plate. 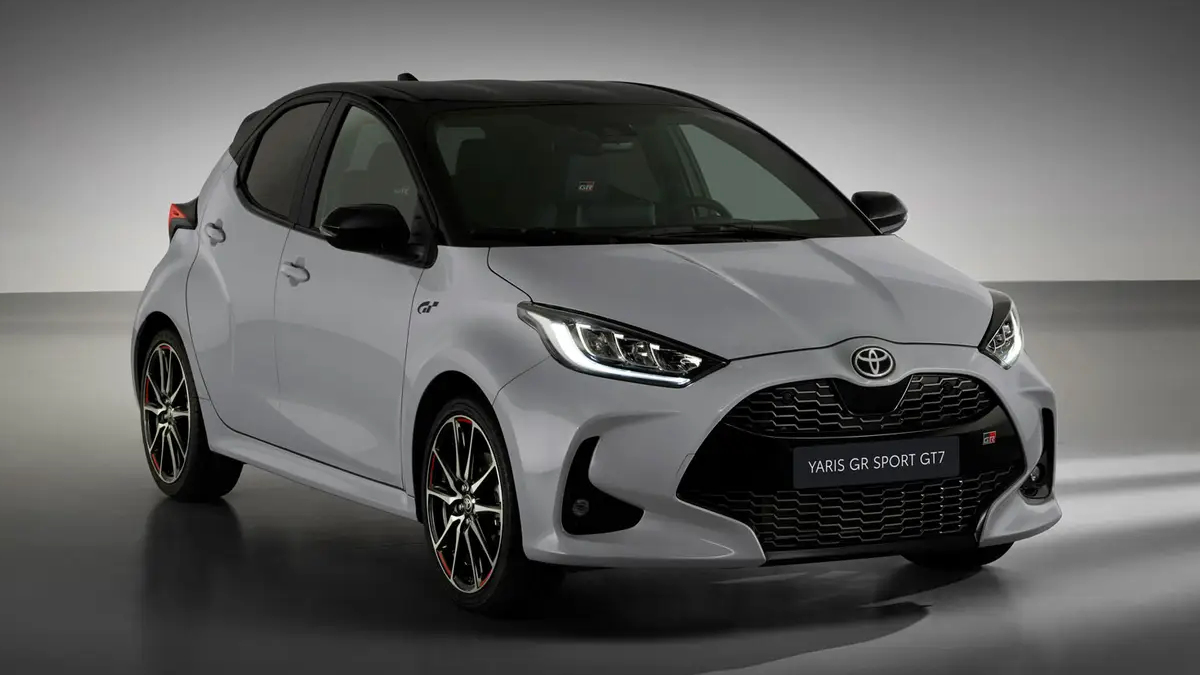 This isn’t the hardcore Toyota GR Yaris with a 1.6-liter turbocharged engine that does 257hp and 360Nm, either. But hey, it’s another chance to finally get your hands on a PlayStation 5. If you live in Europe. And if you have the money to throw away on a hatchback. We guess the question here is, how desperate are you to get the console? 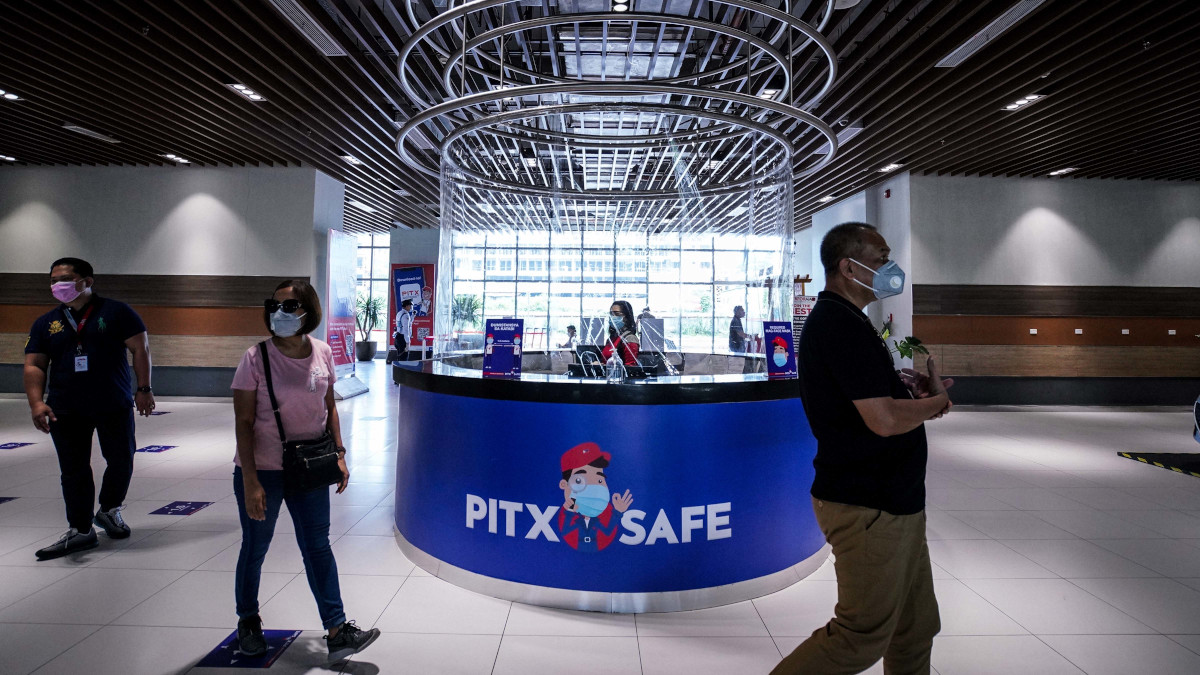 The LTO PITX Parañaque licensing center will open on Feb. 23
View other articles about:
Recommended Videos
Read the Story →
This article originally appeared on Topgear.com. Minor edits have been made by the TopGear.com.ph editors.
Share:
Retake this Poll
Quiz Results
Share:
Take this Quiz Again
TGP Rating:
/20