The ‘Arrival Car’ will help Uber achieve its electrification goals

It wasn’t that long ago that Uber was promising to whisk you home in a fully-electric flying car, but even its makers admit that such a contraption is many, many years away. So the question is, what to do in the meantime?

How about an electric car? Uber has joined forces with UK tech firm Arrival to make its own EV, and the firm says it will focus on comfort, safety, and convenience above all else.

The Arrival Car—which follows the similarly does-what-it-says-on-the-tin Arrival Bus and Van—is due to arrive in the latter stages of 2023, but not before Uber drivers have had their say on exactly what they need from an electric cab. The final design is due to be revealed later this year. 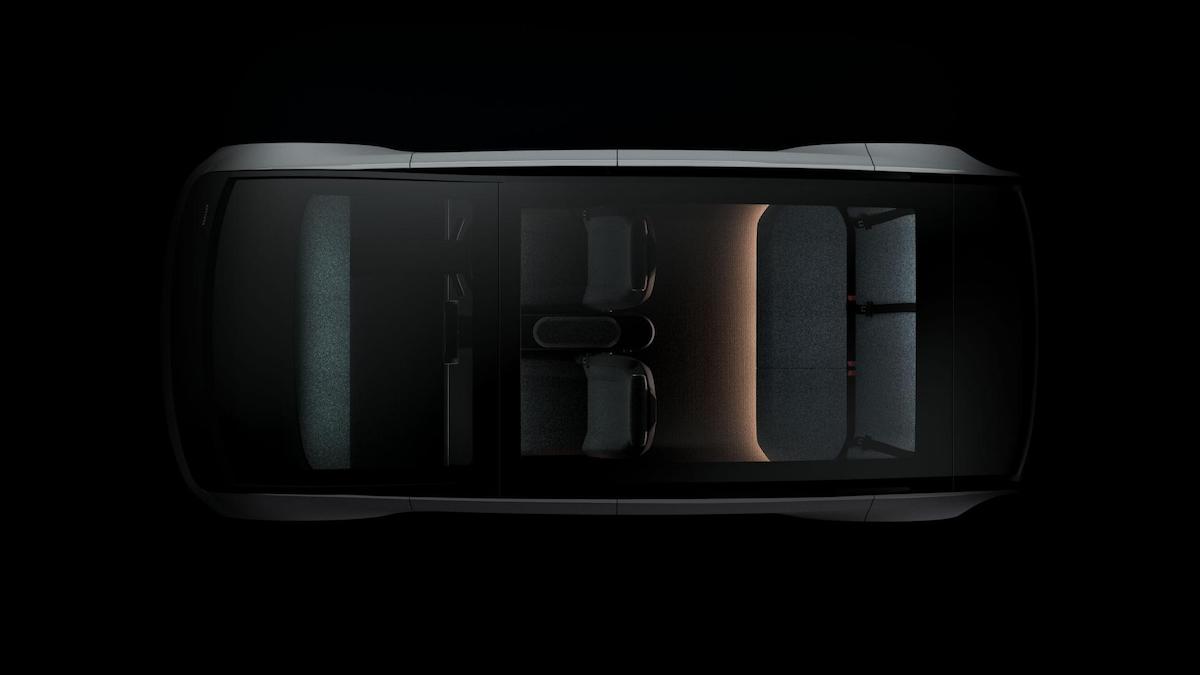 “Arrival Car will be designed around drivers’ needs to create a vehicle that is affordable, durable, and desirable,” explained Tom Elvidge, Arrival’s senior vice president. “We have had great success working alongside key partners to create our best-in-class delivery van, and we hope to replicate that success with Uber.”

With the design still very much a work in progress, Uber is yet to say how fast or how far the Arrival Car will go. However, it has released some renders of what the inside could look like. It’s all very minimalist, with a modest-sized screen (well, by Honda e standards) and a smartphone holster flanking the steering wheel. Beyond that, there’s a cupholder, a door bin, and...uh, that’s about it.

The reason for the lack of stuff comes back to that point about affordability, something evening the most ardent Elon Musk disciple would admit electric cars have struggled with up until now. Uber wants all of its London drivers to have made the switch by 2025, with North America and the rest of Europe set to follow suit by 2030. 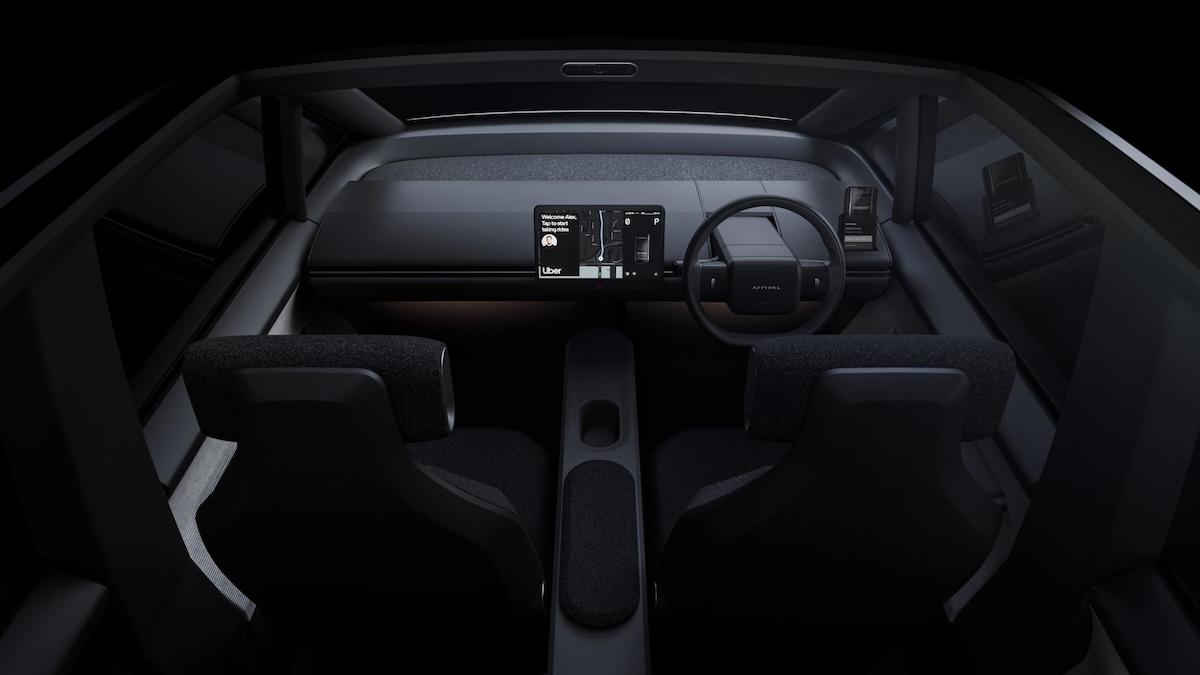 That’s a tall order given that some 30 million drivers work in the ride-hailing sector, according to Uber. The company also thinks ride-hailing cars rack up four times the mileage of the average family vehicle each year, so a mass switchover from liters to kilowatt-hours could do our cities the world of good.

And if it’s a choice of a bespoke EV or an old Prius to ferry you home after a night out, which are you picking? Thought so. 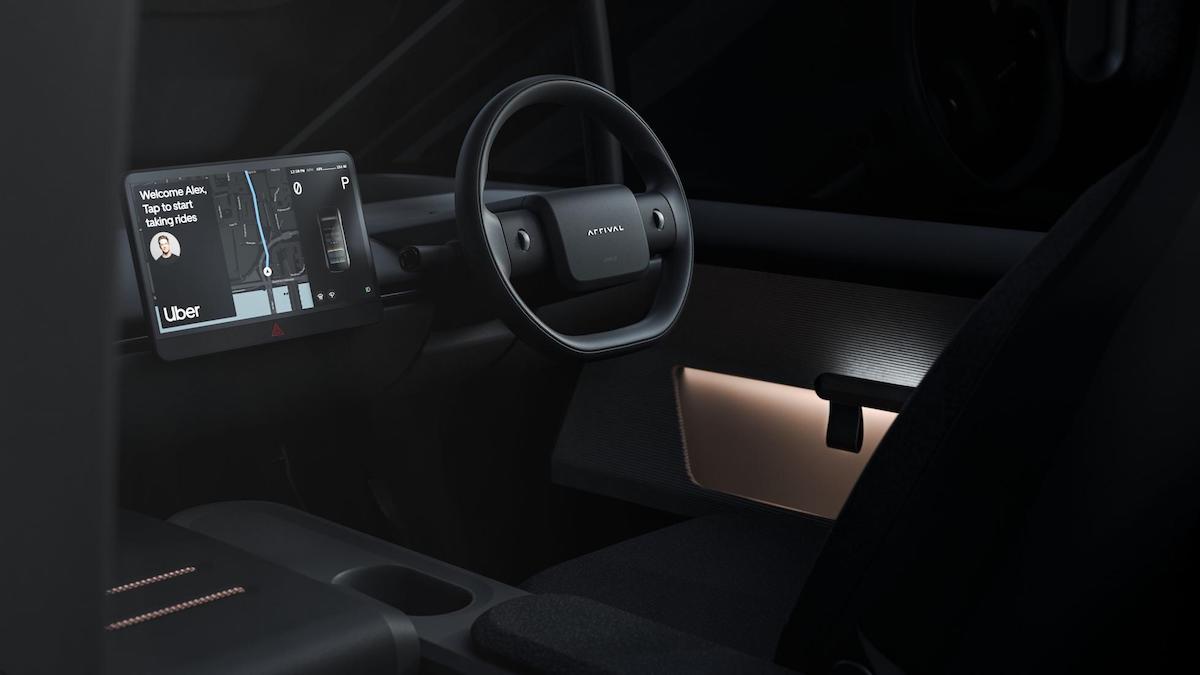 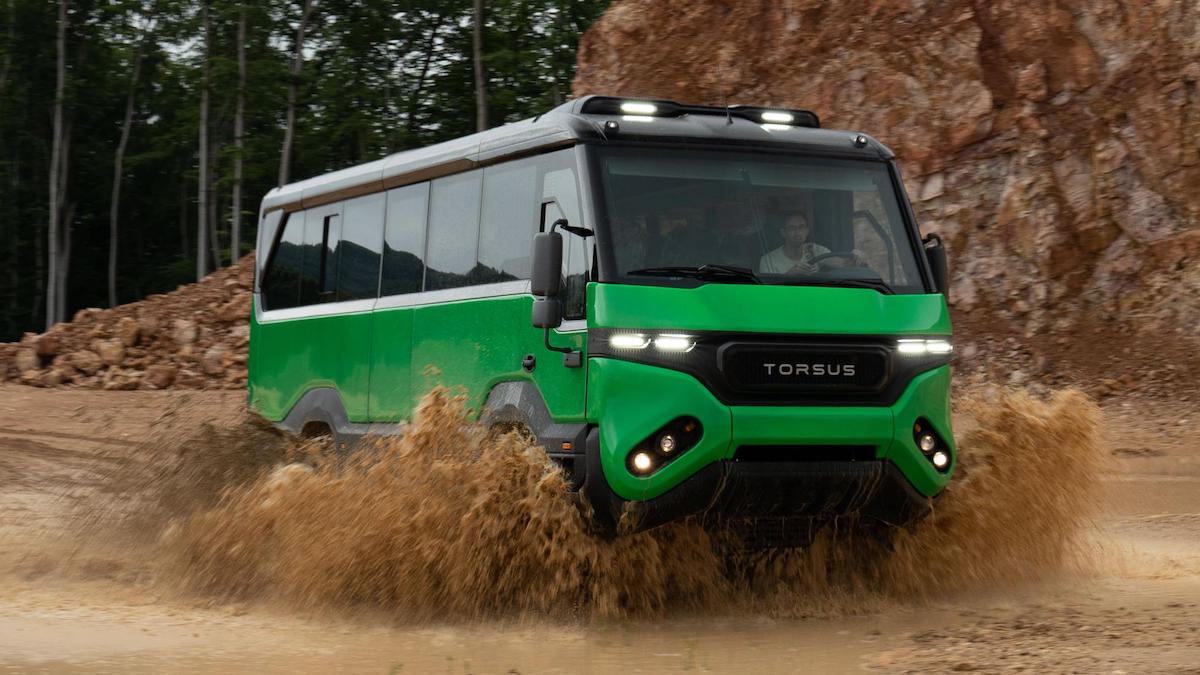 The Torsus Praetorian is now even tougher with military-grade impact resistance
View other articles about:
Read the Story →
This article originally appeared on Topgear.com. Minor edits have been made by the TopGear.com.ph editors.
Share:
Retake this Poll
Quiz Results
Share:
Take this Quiz Again
TGP Rating:
/20