“I should have never been arrested in the first place”
by Leandre Grecia | Jan 9, 2020
CAR BRANDS IN THIS ARTICLE

The Carlos Ghosn saga continues. A few days following his dramatic escape to Lebanon, Ghosn held a huge press conference—as he previously promised—in which the fugitive executive claimed his innocence.

Unfortunately, Ghosn had no intention to talk about how he fled Japan just yet, but instead, he began making serious allegations toward Nissan and the entire Japanese judicial system. The embattled exec accused opposing parties of wrongfully detaining him while he was in Japan, saying that what happened was a violation of his basic human rights.

“Now, I am going to be able to speak with facts and data and evidence, and hopefully, you will discover the truth—not as it has been travestied by the people who are accusing me, or the people who joined these accusations, or the accomplices not only in Japan but outside Japan,” said Ghosn. “I'm here to shed light on a system that violates the most basic principles of humanity. I am here to clear my name, and to pronounce clearly and emphatically something that was interpreted as a heresy in the Japanese judicial system.”

Ghosn elaborated further on his living conditions in the Japanese prison. He said that spent the holidays alone, and that the only contact maintained with his family was through letters which lawyers showed to him from across glass doors. Ghosn also claimed that during his time in his small, windowless jail cell in Japan, he was only allowed to shower twice a week and could only go outside for 30 minutes a day—weekends excluded. He also said that at some point during the holidays, he went six days straight without human contact.

Ghosn continued to plead his innocence, saying that his arrest was merely part of the plot to remove him from the automotive empire that he built. “These allegations are untrue, and I should have never been arrested in the first place,” Ghosn added.

In spite of all these, however, the former Nissan chairman said he would still be willing to face justice in a country where he believes he would receive a fair trial. Looks like this saga is far from over. 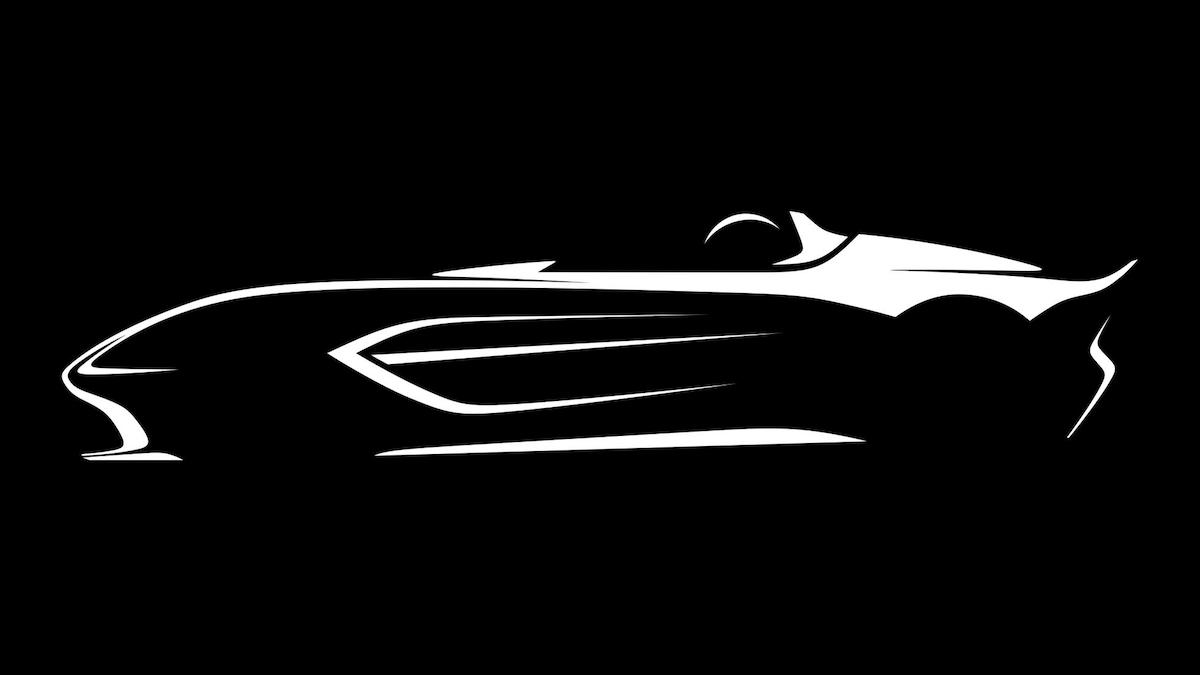 This roofless Aston Martin V12 has a need for speed
View other articles about:
Read the Story →
This article originally appeared on Topgear.com. Minor edits have been made by the TopGear.com.ph editors.
Share:
Retake this Poll
Quiz Results
Share:
Take this Quiz Again
TGP Rating:
/20